Written, recorded and mixed in 8 days, Only Up is the second Breeze album by producer and artist Josh Korody (NAILBITER, BELIEFS). Enlisting a whirlwind of performances from Tess Parks, Cadence Weapon and an array of the Toronto music scene, including members of Orville Peck, Tallies, Vallens, Zoon, Sauna, Fake Palms, Rapport, Praises, Civic TV, Moon King, Blonde Elvis, For Jane, Ducks Ltd, TOPS and Broken Social Scene, Only Up sees Korody digging through and channelling three decades of anthemic British bands. From the angular guitars of late 70’s post-punk (Gang Of Four, Wire), to the lush gloom of 80’s electro-pop (Tears for Fears, OMD), with the dance floor psychedelia of the Manchester sound (Primal Scream, Happy Mondays), and through the late ’90s and early 2000s post-punk / new wave revivalists, Only Up celebrates it’s sound cathartically.

“The one thing we Canadian artists struggle with the most is identity. Many of us are so heavily influenced by music from the UK, it’s ingrained in us. I went into the studio without any specific intention. What I came out with was a mashup of the music that I’ve grown up with and loved, and still love.”

When originally asked to make this album for indie label Hand Drawn Dracula, Korody and his long time friend and music collaborator Kyle Connolly (Orville Peck, The Seams, Wish) quickly threw down ideas in a session, however with Connolly embarking on a world tour, and with Korody’s demanding schedule at his Candle Recording Studio, the project sat unattended. But by the time of the album’s delivery deadline, Korody not only orchestrated a creative ensemble of friends and collaborators, he wrote, recorded and mixed the entirety of the album in two weeks without a single regret or compromise.

“It was the best way I could have done it. A strict deadline to make decisions, move on and focus on things that matter the most. I was writing, recording, arranging and mixing at the same time, all while people were sending overdub ideas. Every decision was made in that headspace. The ease of technology to endlessly tweak with, it sometimes can actually be a problem for artists who end up destroying their records until there is no soul in it, no happy accidents and it’s completely sterile. You can have a well produced record without going down that dark rabbit hole.”

The only rabbit hole Korody found himself on was early in the process with the track “Don’t Cry.” “It was my one emotional track. It was the second song I made and it kept getting overdubs and new arrangements. The song is about my best friend who deservingly got himself cancelled, how badly he handled it, and how much it effected our scene,” Korody explains. However the rest of the album flowed together quickly and off the cusp with Korody at the helm. Delivering sharp lyrics directly to the experience of being an independent artist, musician and entrepreneur in an increasingly gentrified city. On “Let It In”, Korody sings “usually the first idea’s the best” essentially summing up Only Up‘s recording process and adds the bleak but cheeky line “You hope for La La Land, but all you see is Dufferin,” poking fun at himself and peers who mostly live and work within the Dufferin area of Toronto’ west end.

Recorded by Josh Korody at Candle Recording Studio, Toronto Feb 2021 and mastered by Noah Mintz at Lacquer Channel. Hand Drawn Dracula is pleased to release Only Up worldwide August 26th, 2021.

“A rising electro-psych artist makes a bold new impression… if you survived the voyage, you’ll be pressing repeat immediately” – CLASH

“a fun, referential mix that celebrates the idealized hedonism of his favorite records” – PITCHFORK

“Only Up is a playful mix of shoegaze, Britpop, and disco” – NEW & NOTABLE / DAILY BANDCAMP

“an intriguing ambience that meshes disco with post-punk” – STEREOGUM

“a reimagination of Manchester’s swirling ’90s peak, while at the same time feeling futuristic and unfamiliar” – ALL MUSIC

“15 August Albums You Need To Know About” – ET CANADA

“Josh Korody and Oliver Ackermann (A Place to Bury Strangers) dive deep on their recording processes, the new Breeze record, and more” – TALKHOUSE 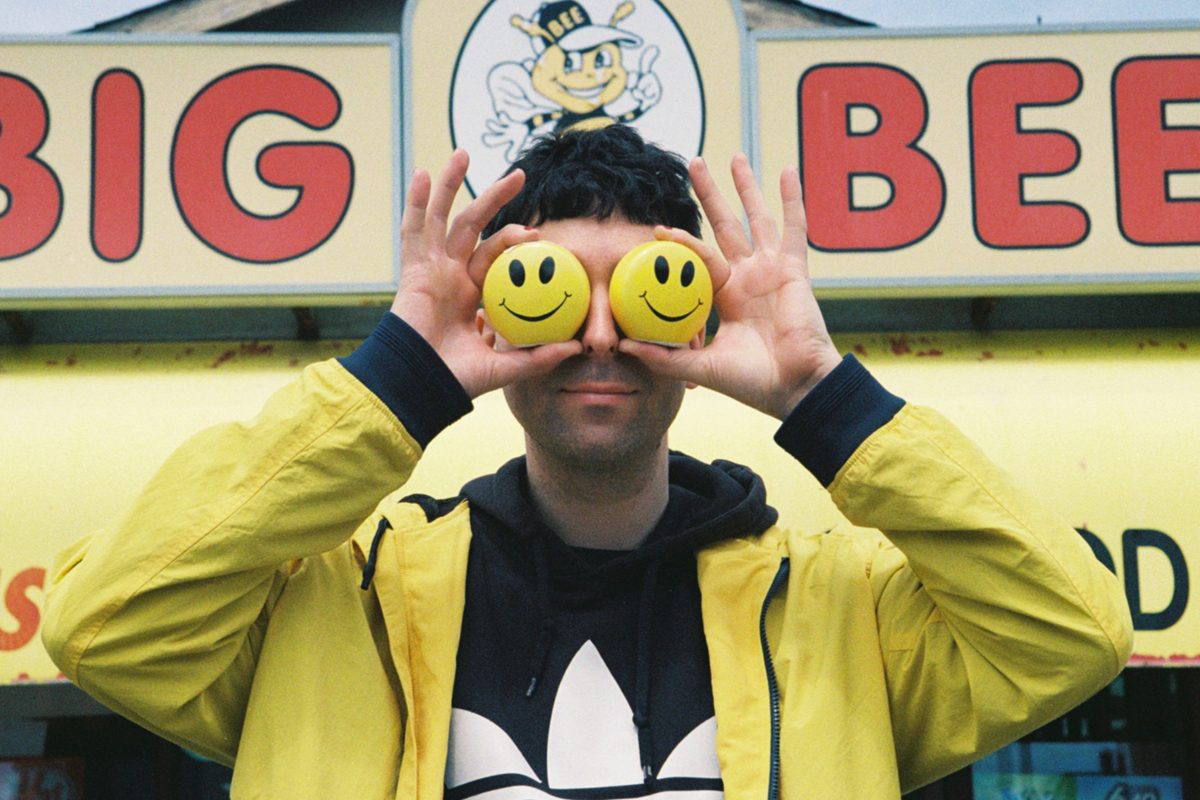 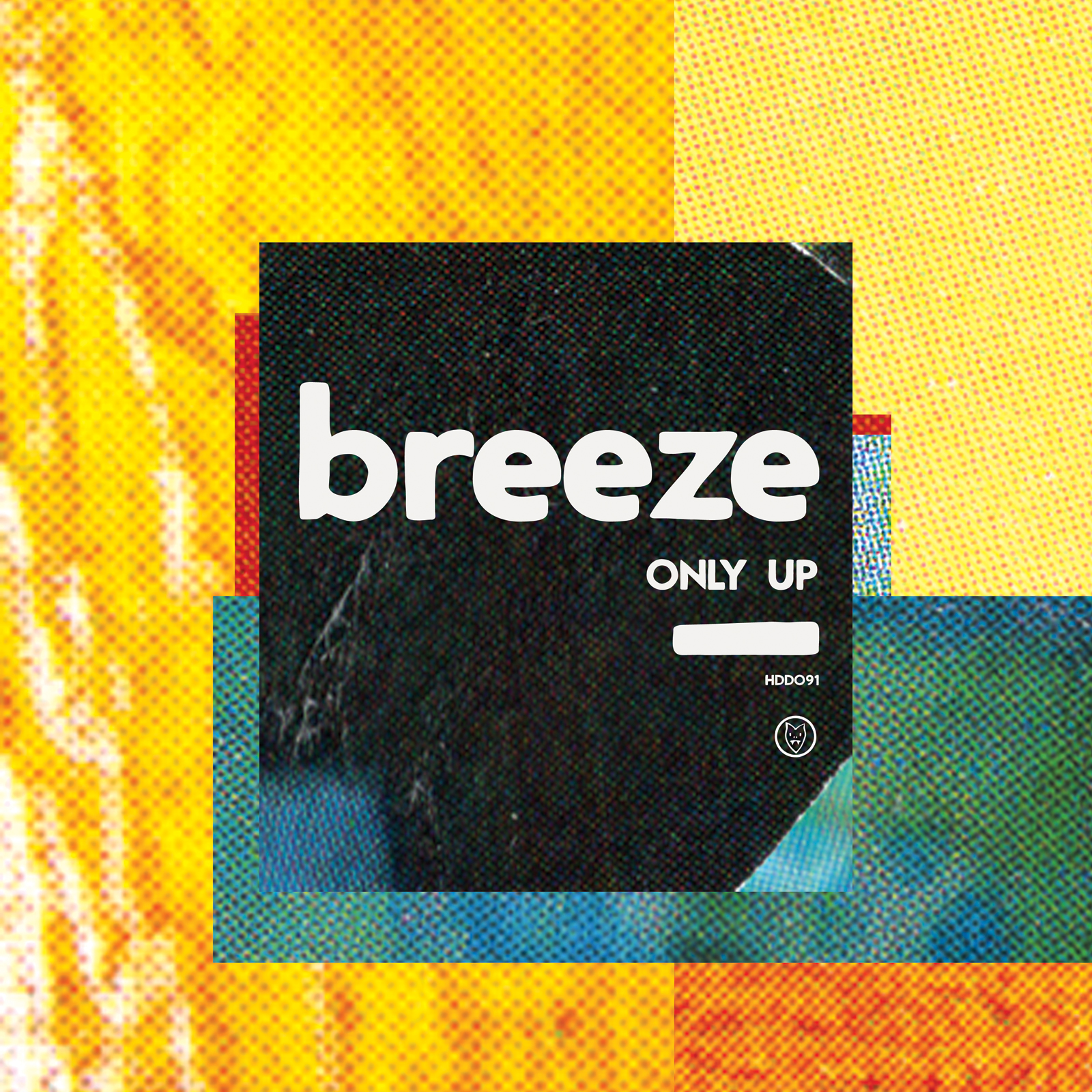 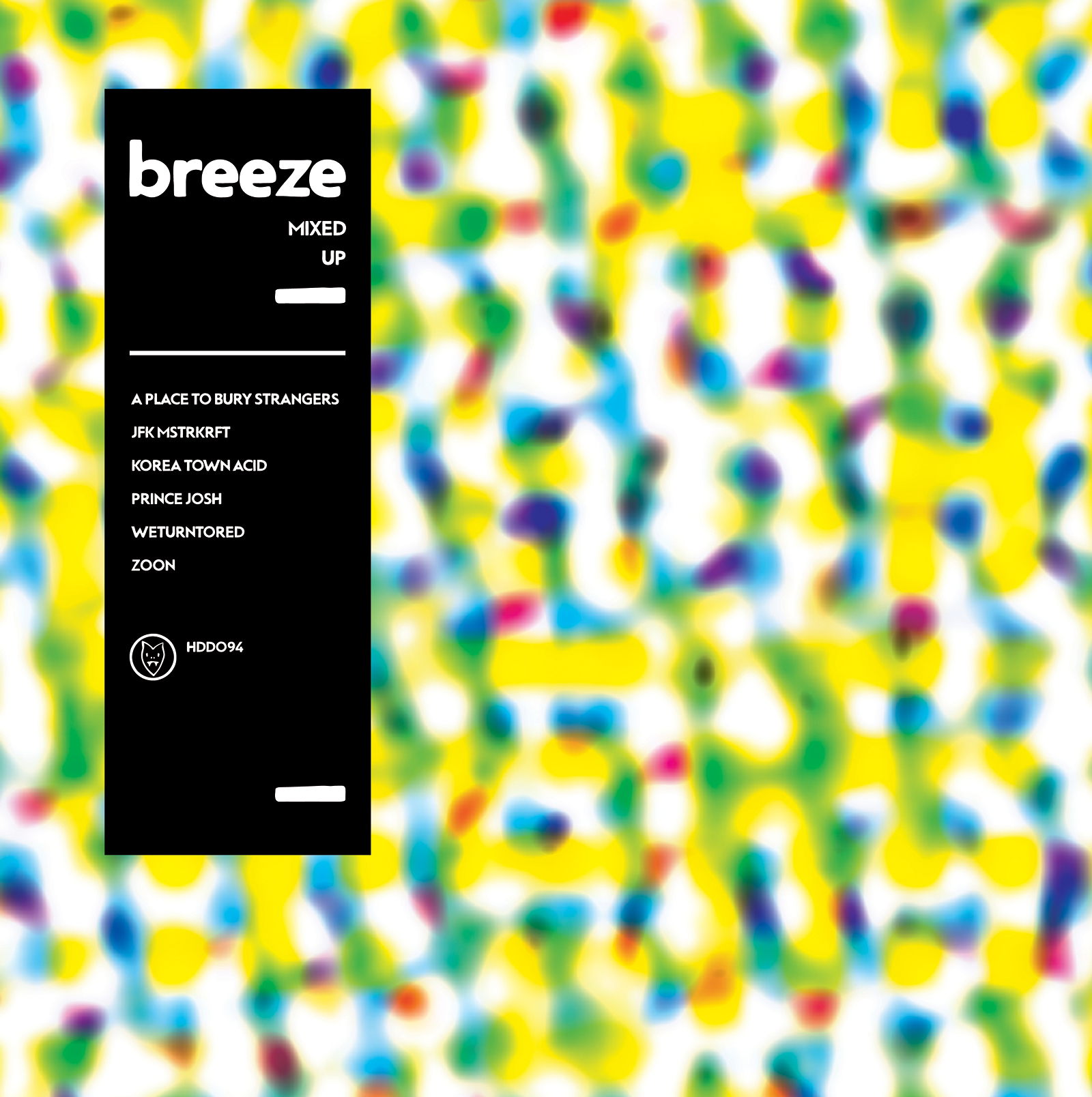 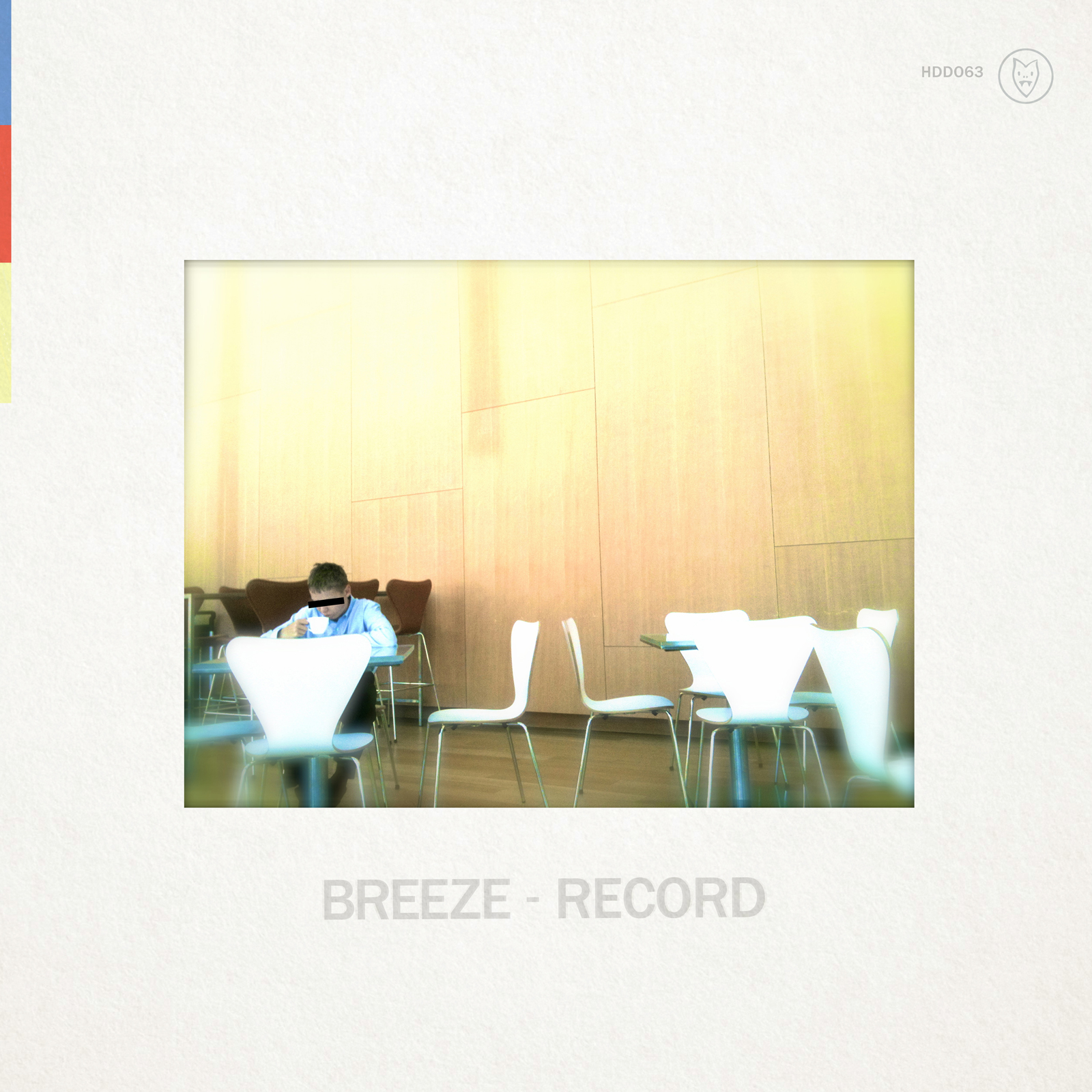 “Breeze’s dreamy debut cassingle is a siren song from rose-tinted utopia. Running, or dancing, it inspires oscillatory movement, limbs pumping with ecstatic strokes, and a meter that reverberates throughout” – WEIRD CANADA

Song of the week / Video of the Week – HARTZINE