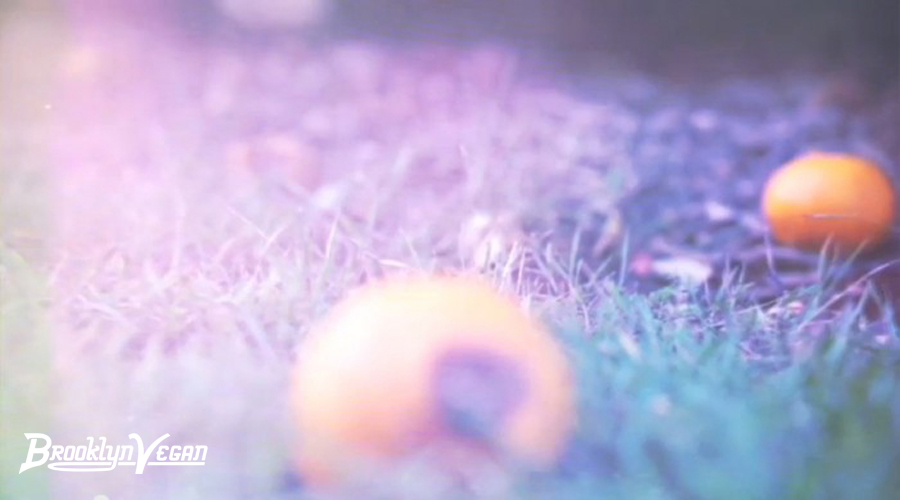 BELIEFS new video for “Carousel” off their self-titled debut album is Part Two in director Benjamin Portas’ HDD Video Trilogy. Part One was Dusted’s beautiful video for “Bruises”. Benjamin and Production Assistant Erica Beyea shot the video in remote Australia, taking advantage of their surroundings to craft a beautiful visual interpretation of the song.

The “dreamier” and “hazy” new clip for “Carousel” debuted on Brooklyn Vegan to coincide with the Beliefs’ Brooklyn show at Shea Stadium. Look for a European tour this fall including a few festival stops.