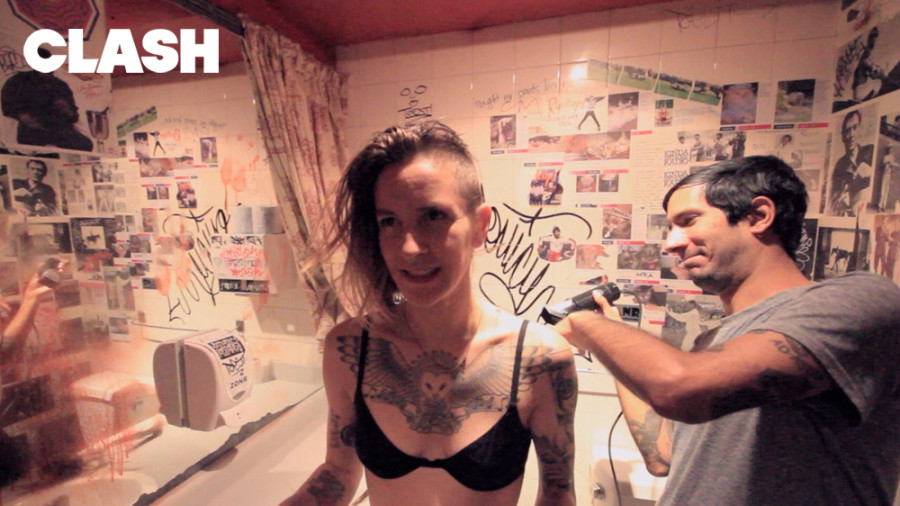 “Even 40 years on from the dawn of punk, shaving your head can still be a rebellious move. For a woman, it’s an especially profound gesture. It’s the complete removal from a capitalist hierarchy, from the monetisation of female beauty. Don’t want to partake in the endless beauty chase? Shave it all off and let the world stare.

Thankfully, director Ivy Lovell captured the process, and an oddly intimate experience – matched to the searingly truthful music of Beliefs, it’s a coruscating listen and an addictive watch” ~ CLASH