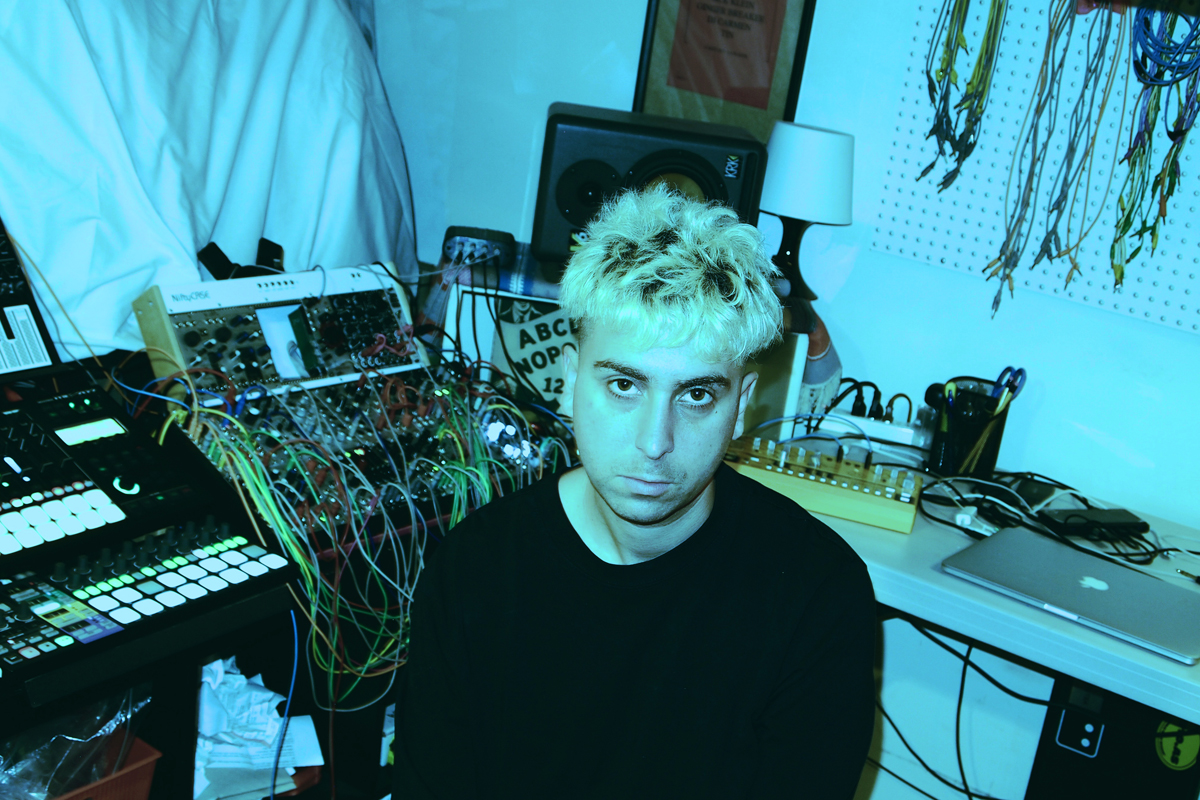 Available via the HDD Store and on all streaming platforms. 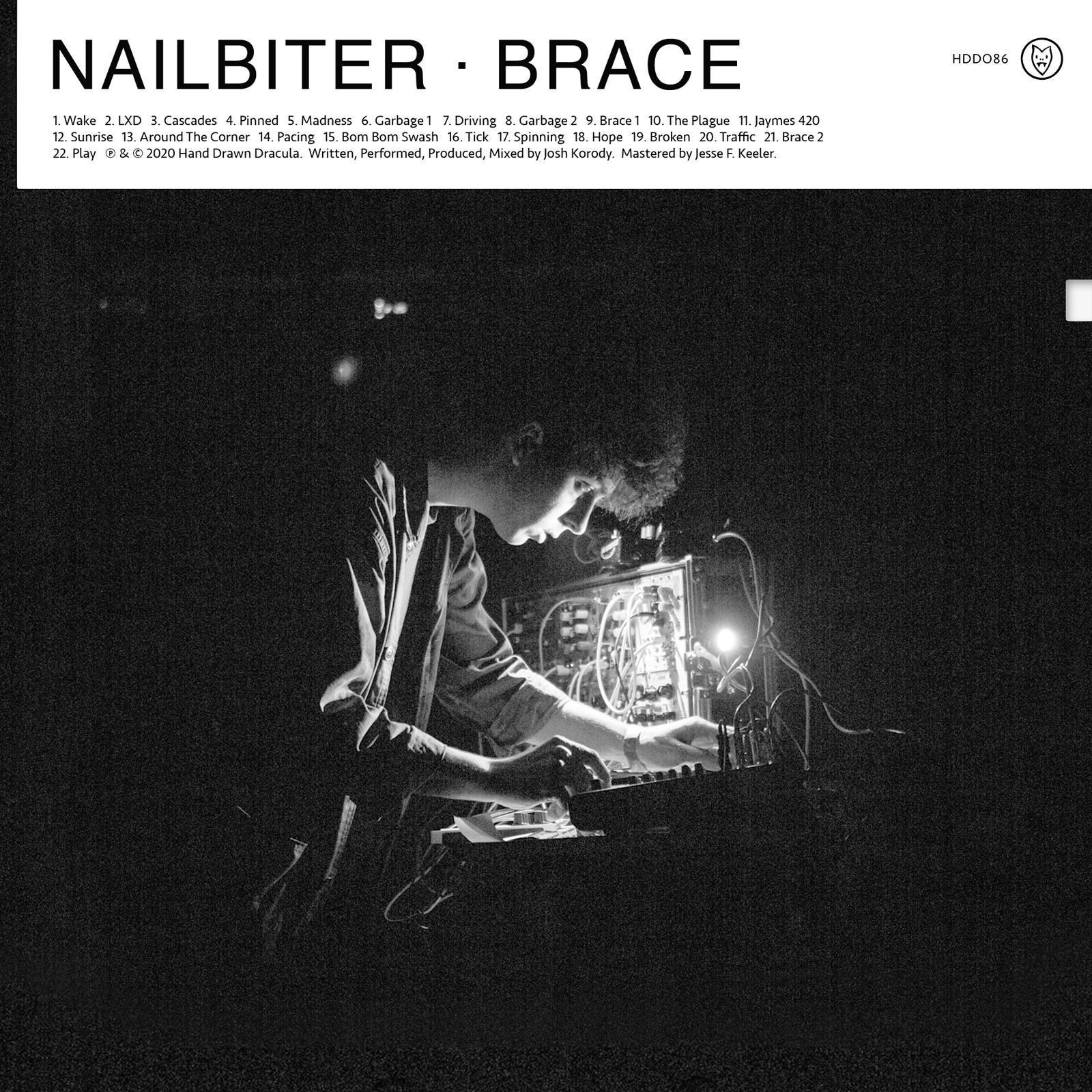 NEW! NAILBITER album “BRACE” out now / Oct 30 / via the HDD STORE and on all streaming platforms.

NAILBITER is the synthesized alter ego of producer/studio guru and one half BELIEFS member Josh Korody. The album became an experiment wherein the composer scored a film that does not yet exist. 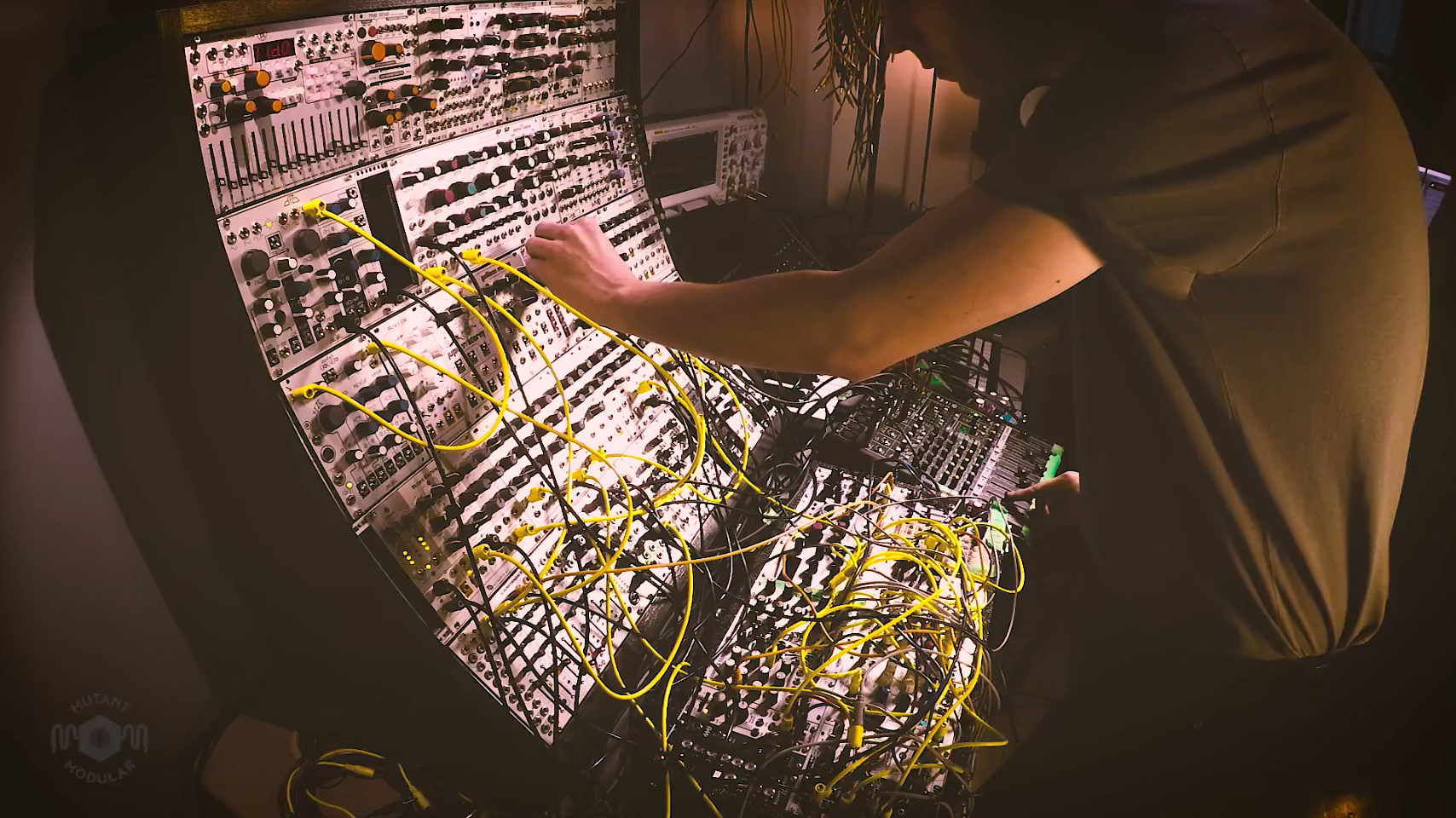 “Dark, atmospheric, but always danceable, his sounds have been making waves from NYC to Montreal.
Now check out his exclusive set for Mutant Modular, coming at you straight from Hexinverter HQ in Montreal!”
http://www.hexinverter.net/mutant-modular 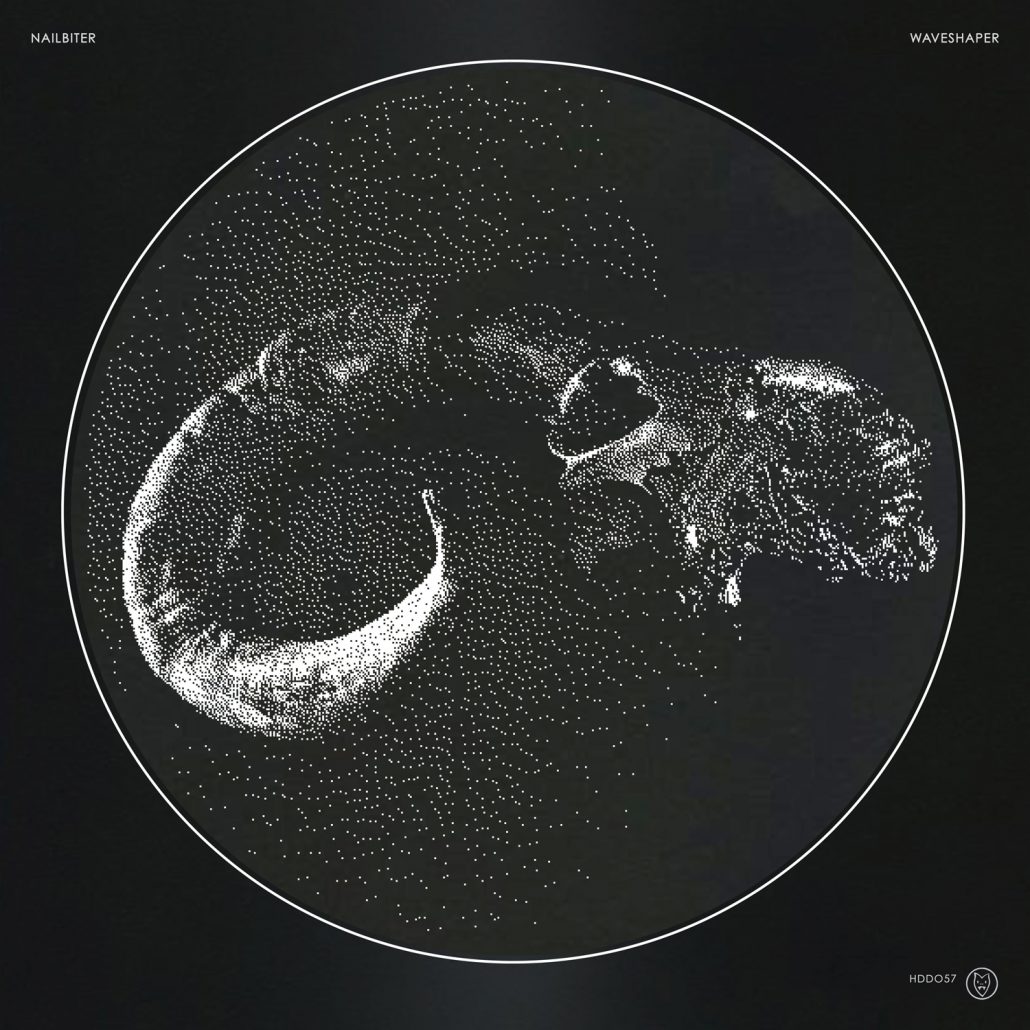 “Nailbiter makes sludgy experimental electro with shades of industrial and a pinch of gothiness. “Smeared” is a short song with a sense of impending doom, and though the sounds are cacophonous, it is still melodious and beat-driven.” ~ SILENT SHOUT 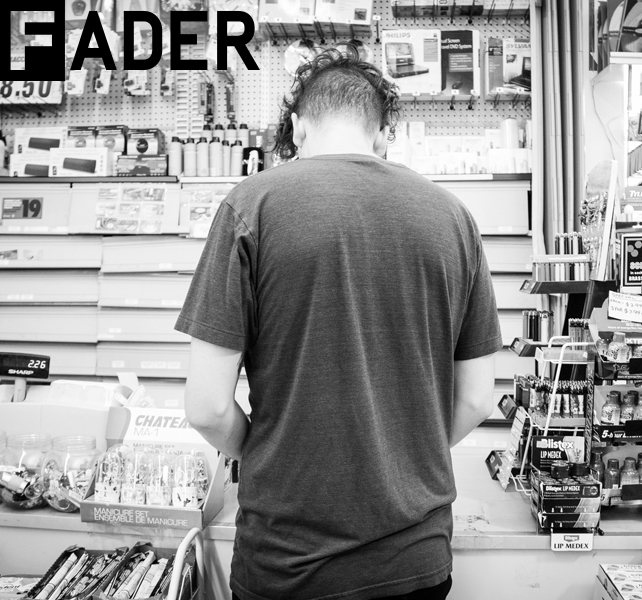 NAILBITER premieres “SPIRAL” over at THE FADER from his upcoming “SWORM” EP out August 5th via Hand Drawn Dracula! 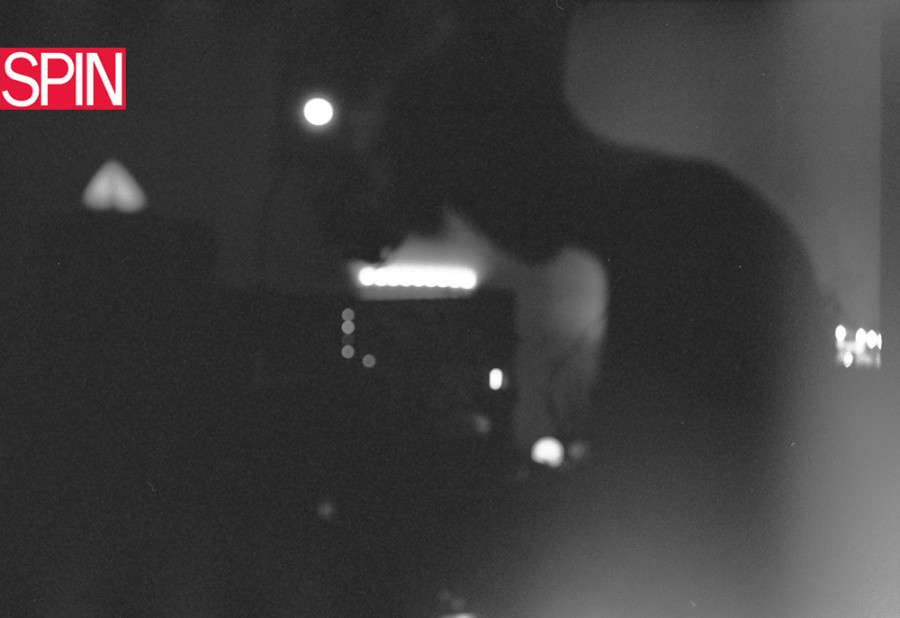 “Nailbiter Creates a Swarm of Sound on ‘Sworm’ ~ After releasing its tense debut album, Formats, back in September via Hand Drawn Dracula, Korody is now sharing his next effort, “Sworm.” Created solely with synthesizers, the anxiety-evoking track is a more experimental take on Korody’s guitar-less side. The surging rhythmic collection explores Korody’s modular potential, much like improvisational session recorded at his apartment party in October, the first in a series of live sessions.” ~ SPIN

Nailbiter (Josh Korody of BELIEFS / WISH) also recently released a new Live Improvised #1 session via Hand Drawn Dracula. The track was recorded live on October 4th, 2015 in his living room in front of small group of friends and musicians from the Toronto indie music scene. The experimental electronic session is the first in a series of live sessions. (photo by Harley Haskett) 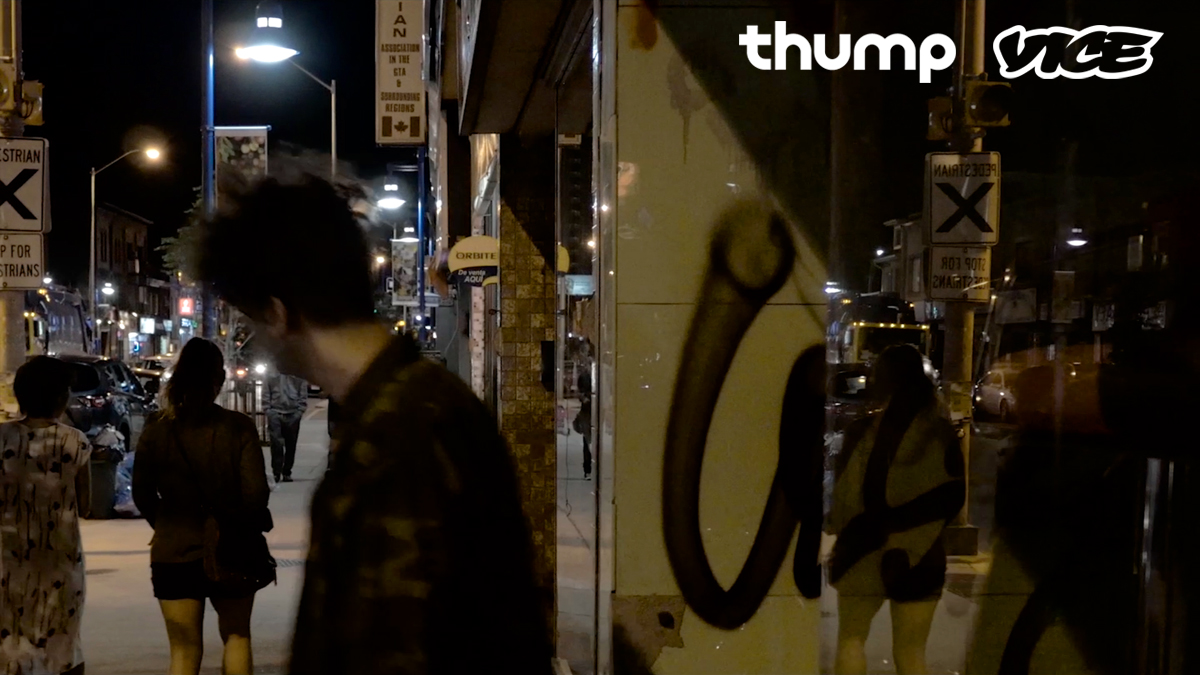 Now we have a new video for one of the record’s highlights, the uneasy, droning “Splatter,” directed by Adam Leon, follows the artist as he prowls darkened city streets and alleyways as if he’s being pursued by a shadowy Zodiac-esque killer” ~ THUMP/VICE 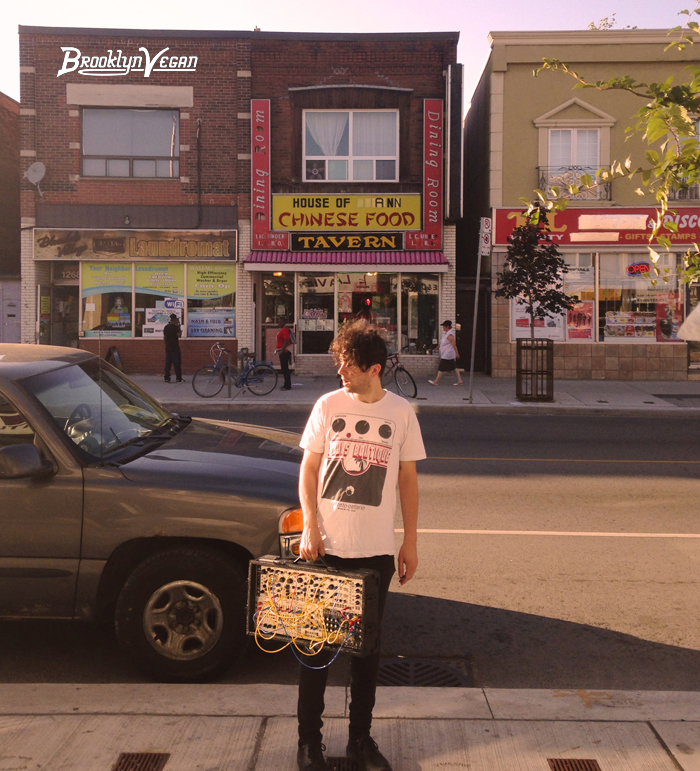 NAILBITER‘s FORMATS was Written / Recorded / Mixed / Mastered by Josh Korody (BELIEFS / WISH / BREEZE) in his apartment January – July 2015. A transitional project leaning more on the exploration of sounds and rhythms than melodys and popular structures of other associated acts. Nailbiter Formats out September 25, 2015 on Digital via Hand Drawn Dracula + Limited Cassette Edition via Heretical Objects.