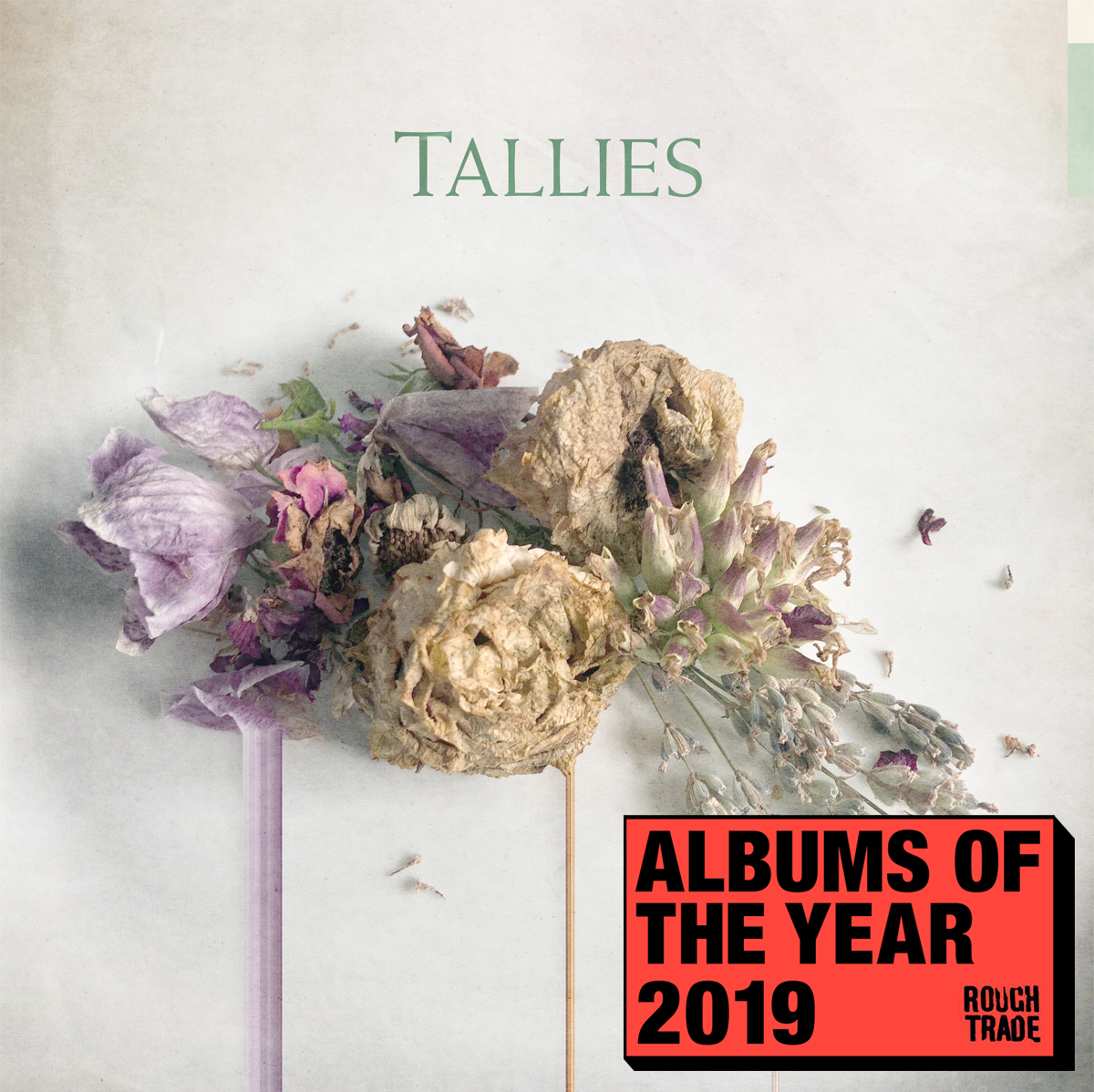 As well as making it on legendary Don Letts’s (BBC Radio / Big Audio Dynamite) MID YEAR and his END OF YEAR / BEST OF 2019 LIST ~ “their excellent record echoes so many of my favourite things.” 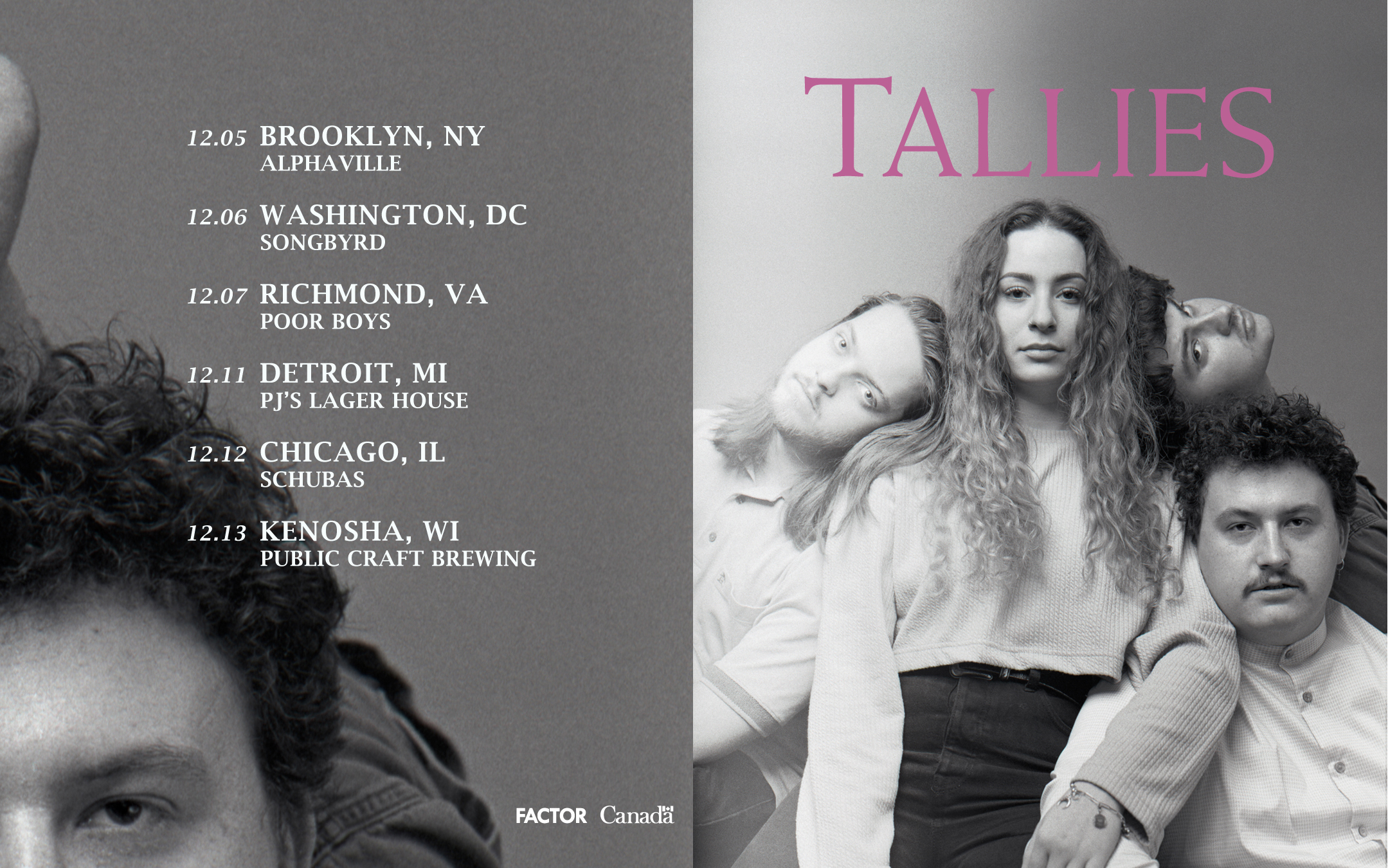 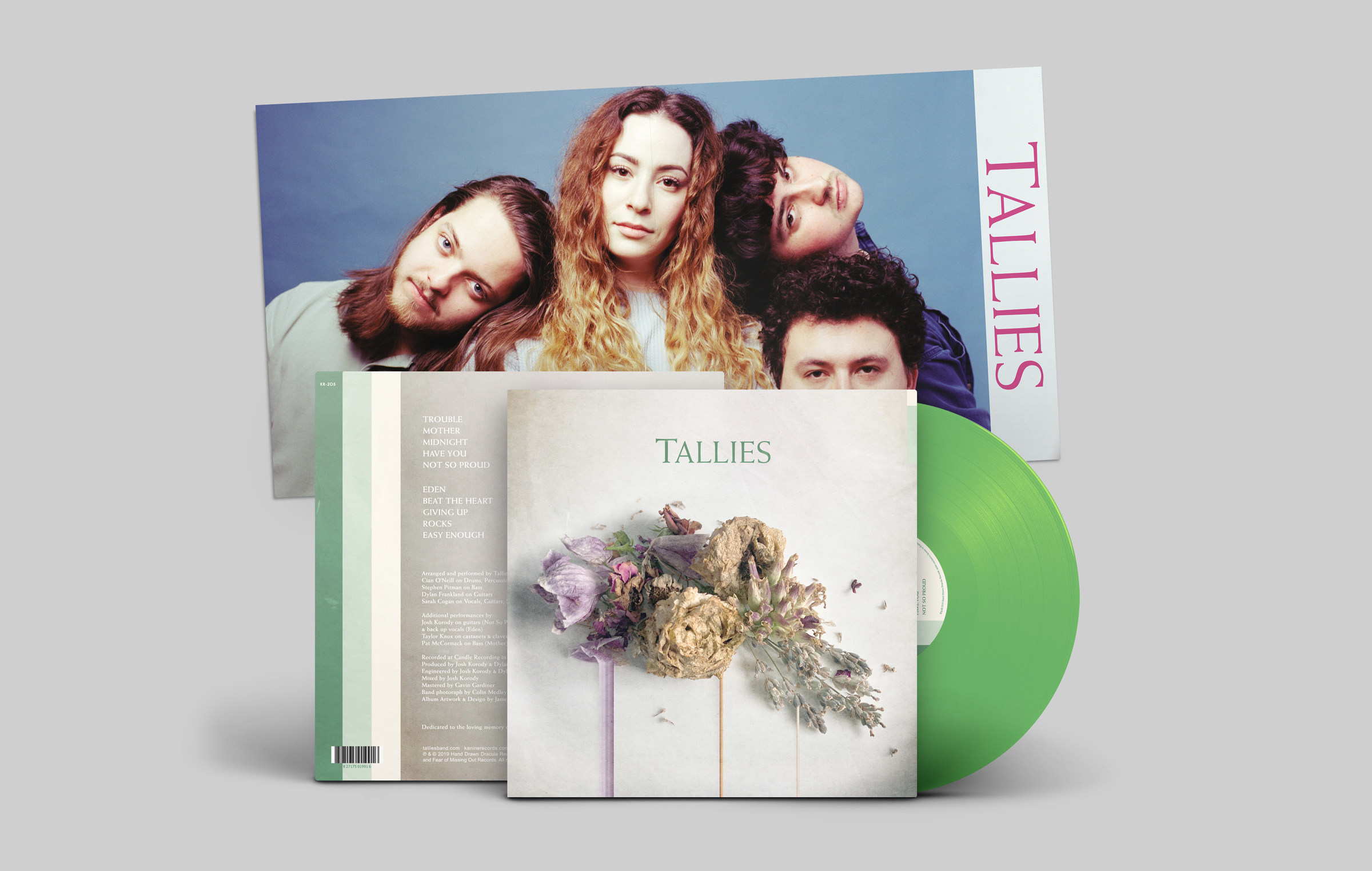 TALLIES kick off their EU/UK tour with a new 360° inspired video for “Midnight” – directed by Christopher Mills – and announce the second pressing of their debut album. 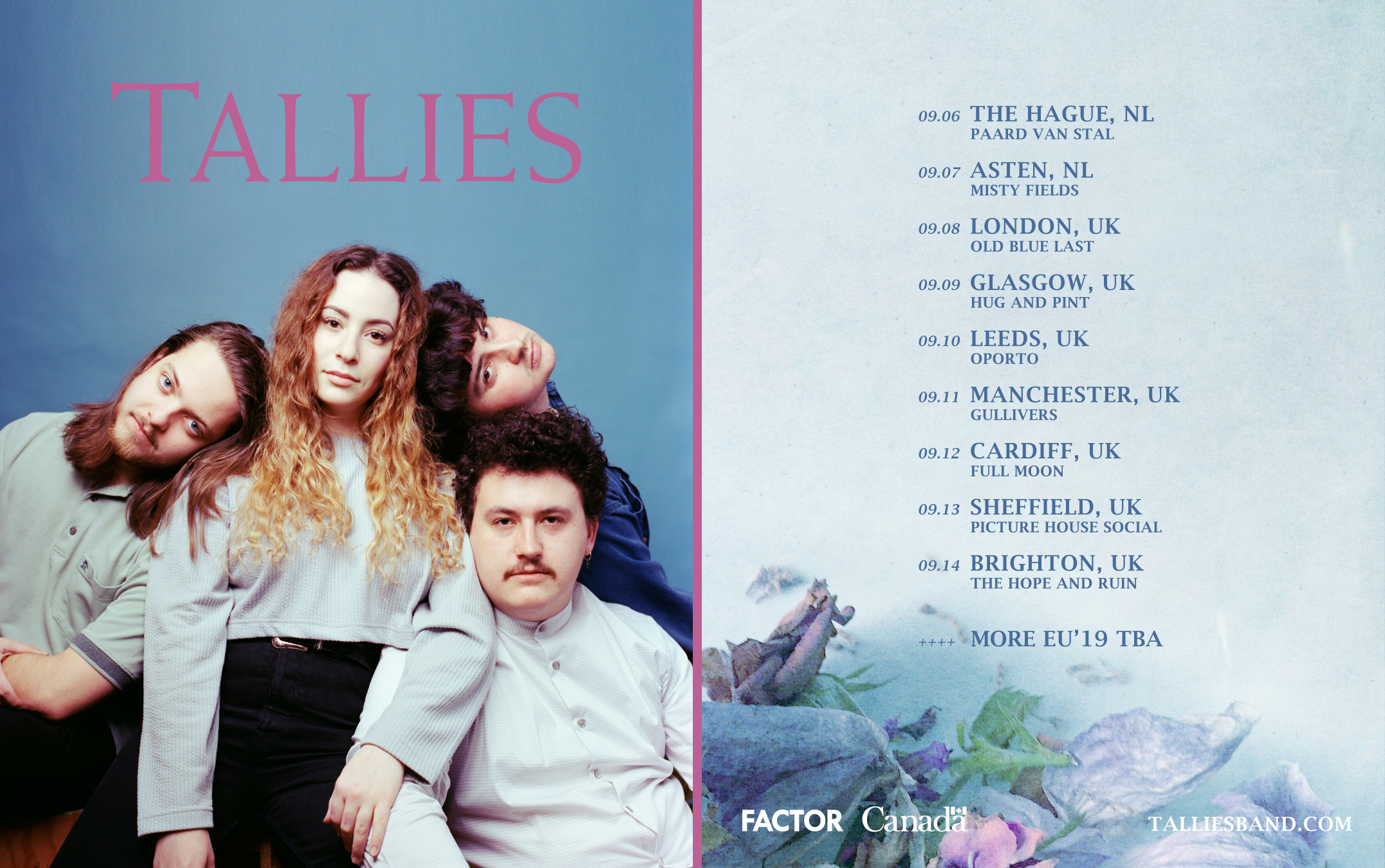 TALLIES head back to EU/UK this September with many more dates in the works & make Don Letts’, legendary musician (Big Audio Dynamite), dj, film maker & videographer (The Clash, Elvis Costello, The Pretenders), BEST OF 2019 SO FAR:

“To continue tonight’s Best of 2019 session, here’s Toronto based quartet Tallies with a cut from their excellent self-titled debut album that came out back in January and it’s a record that echoes so many of my favourite things.” ~ DON LETTS / BBC RADIO 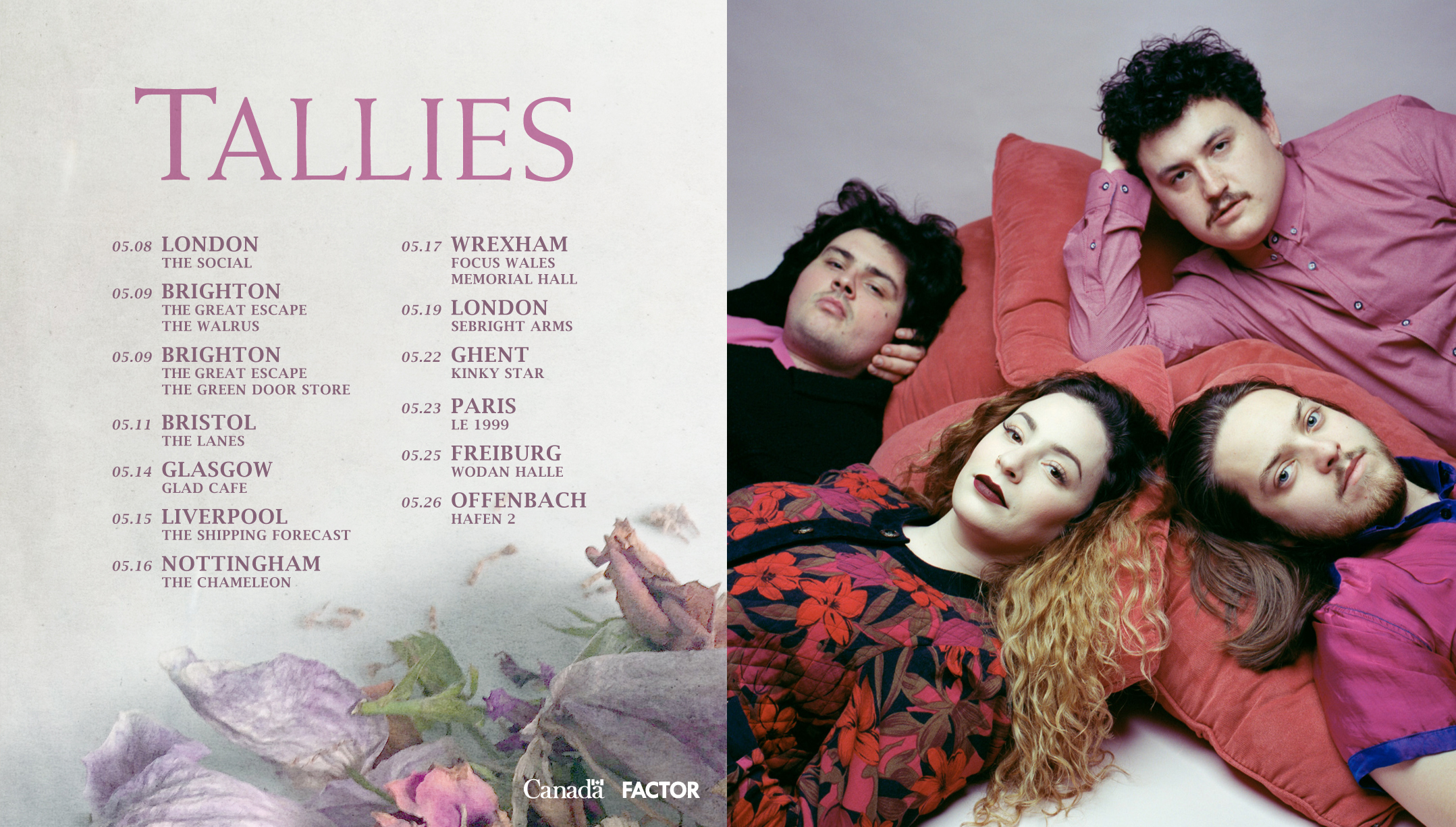 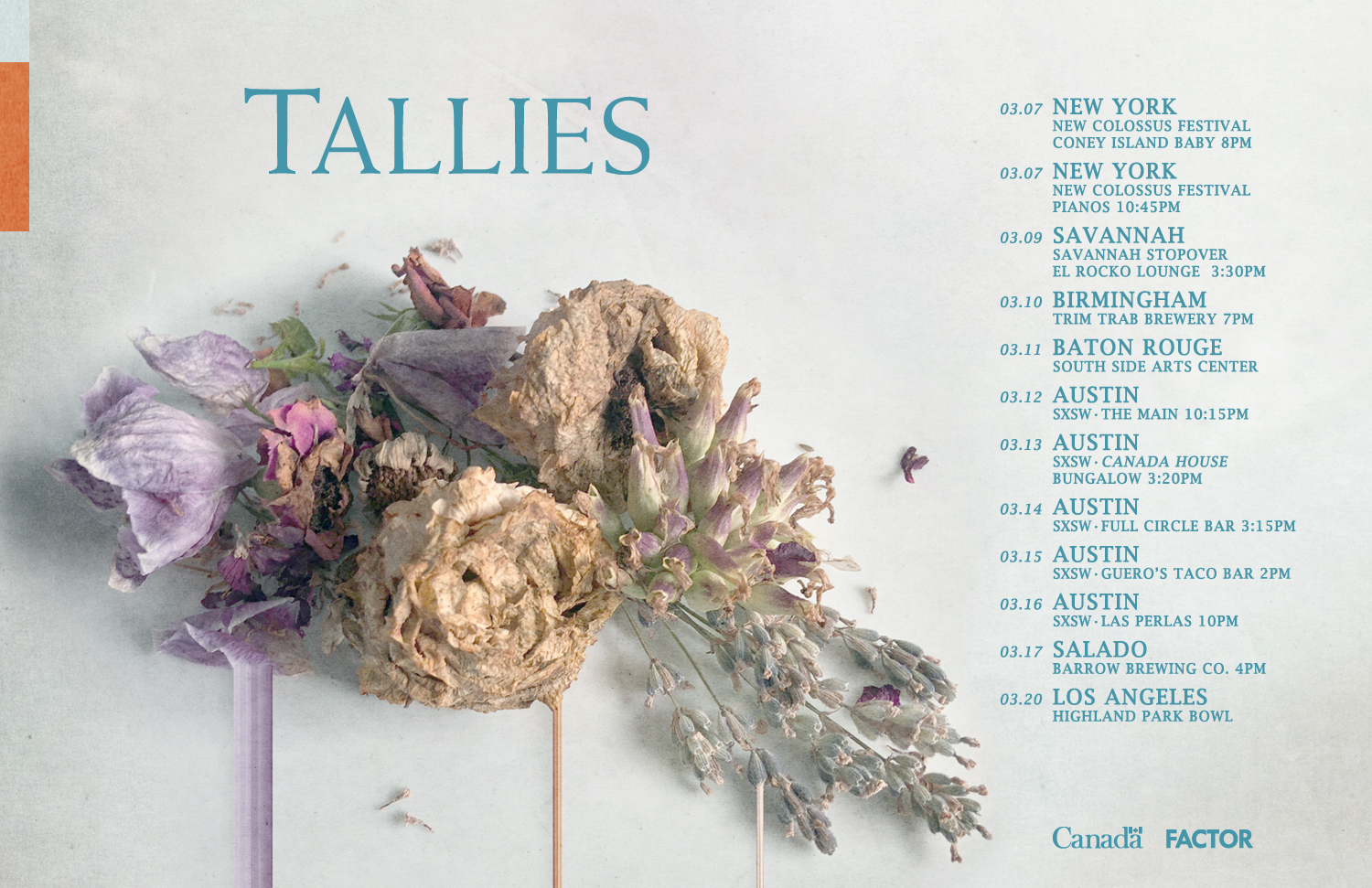 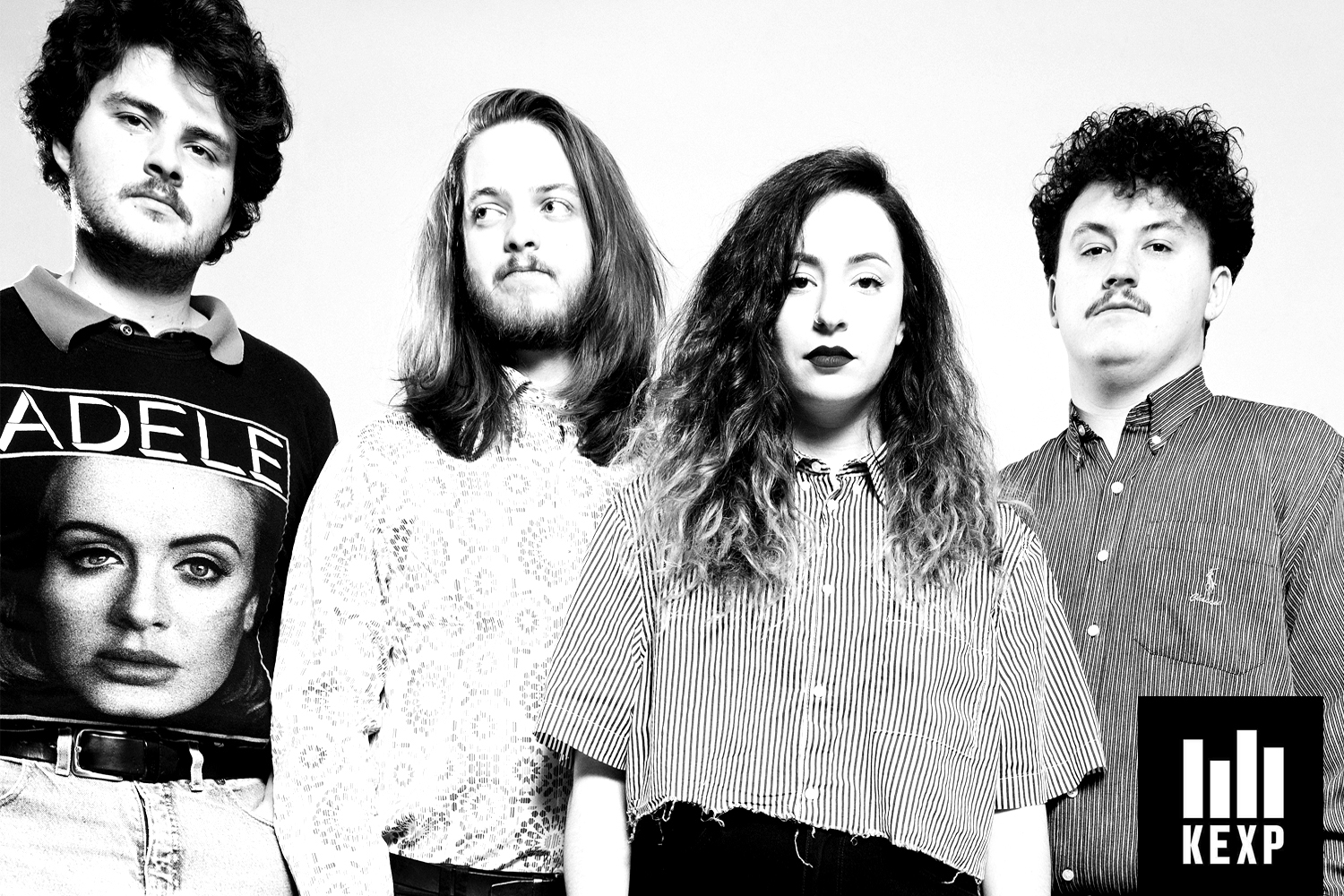 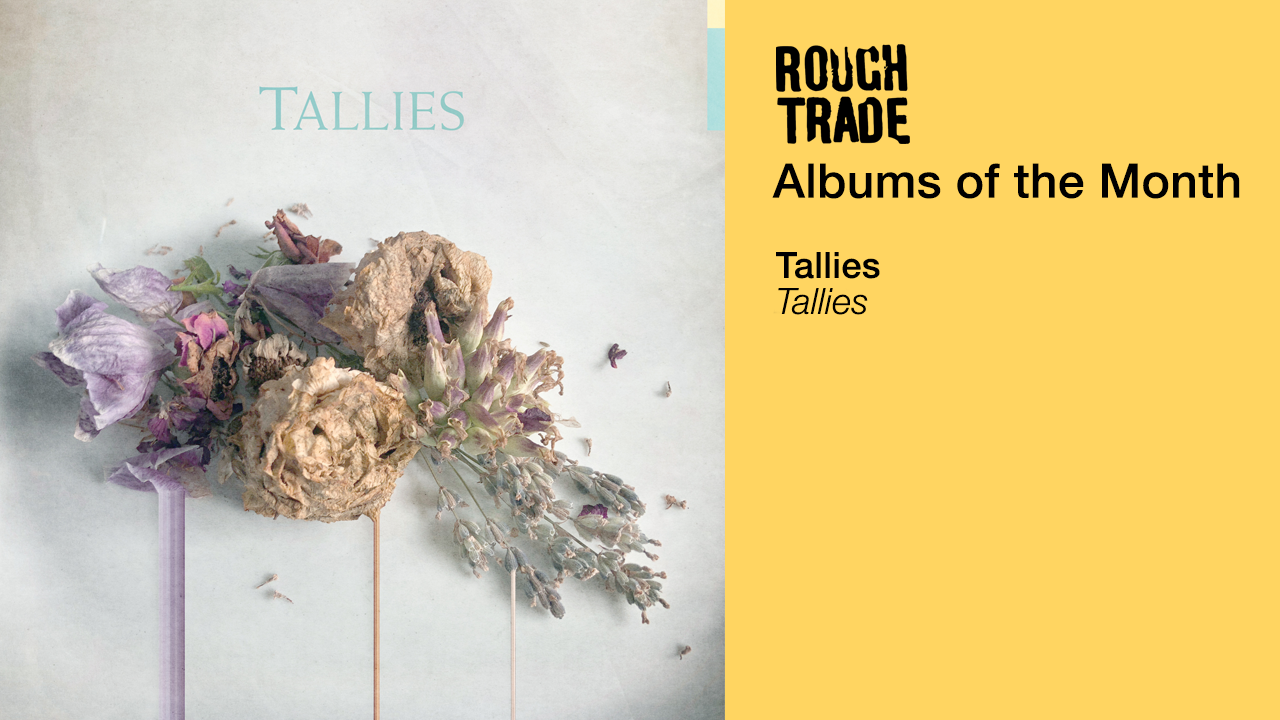 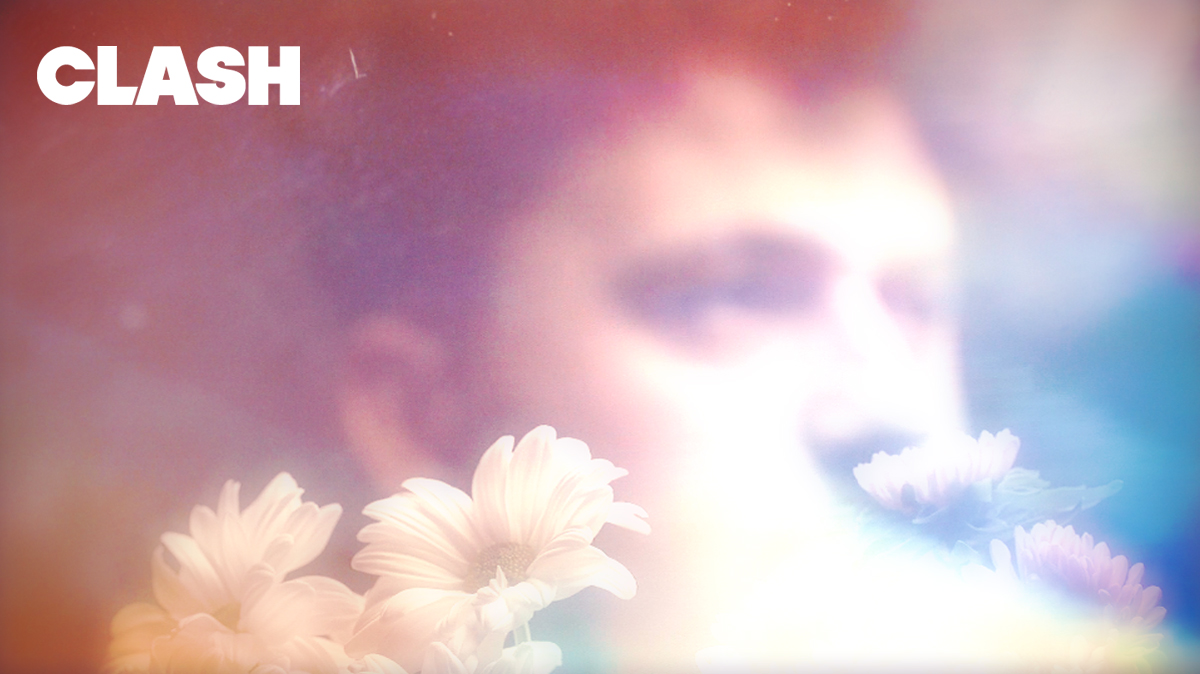 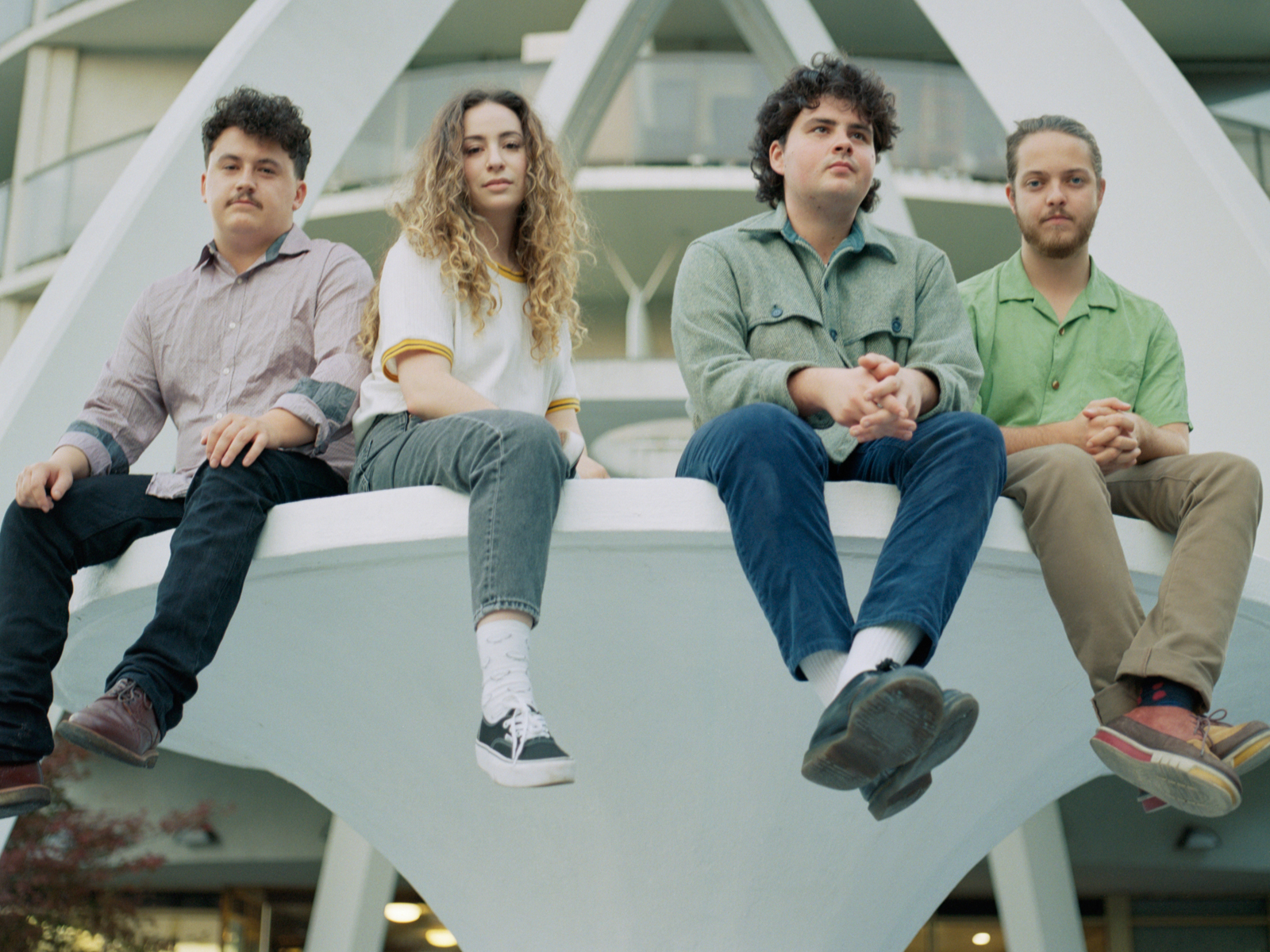 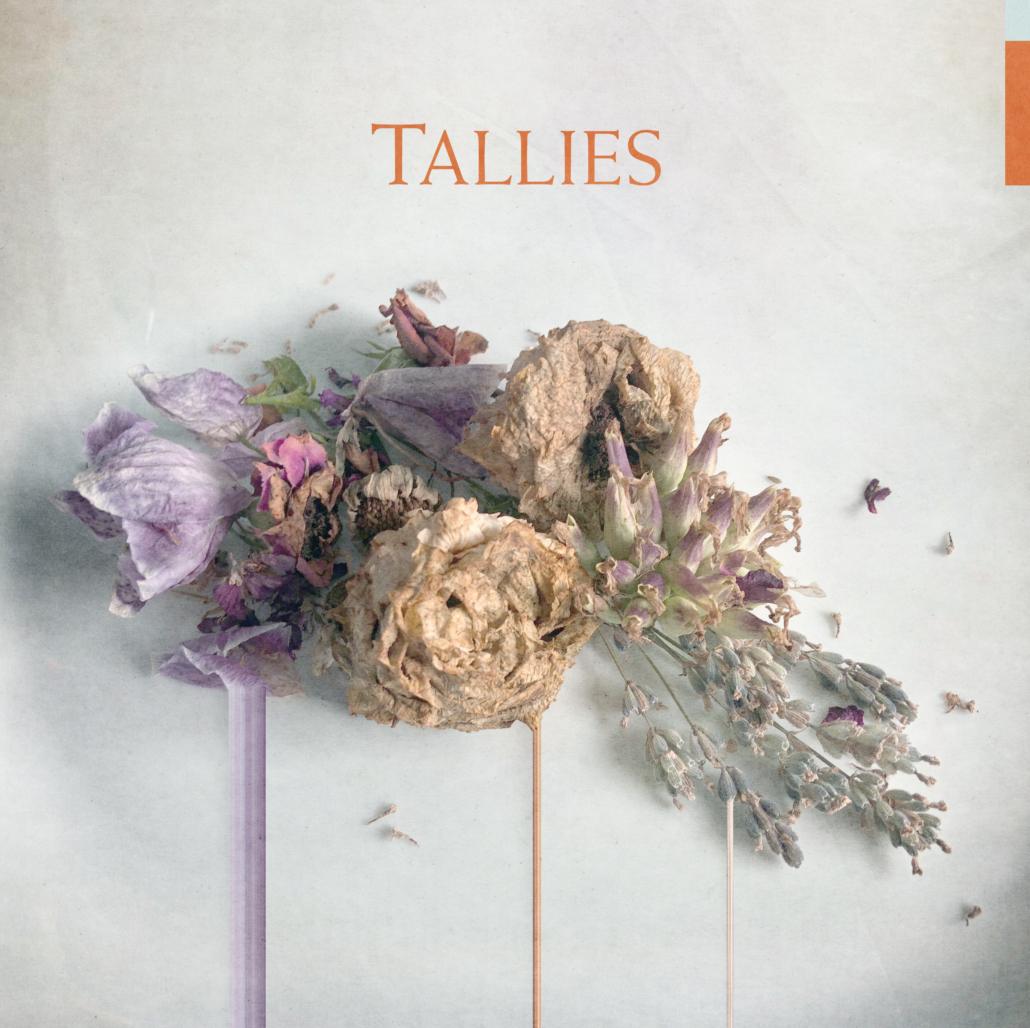