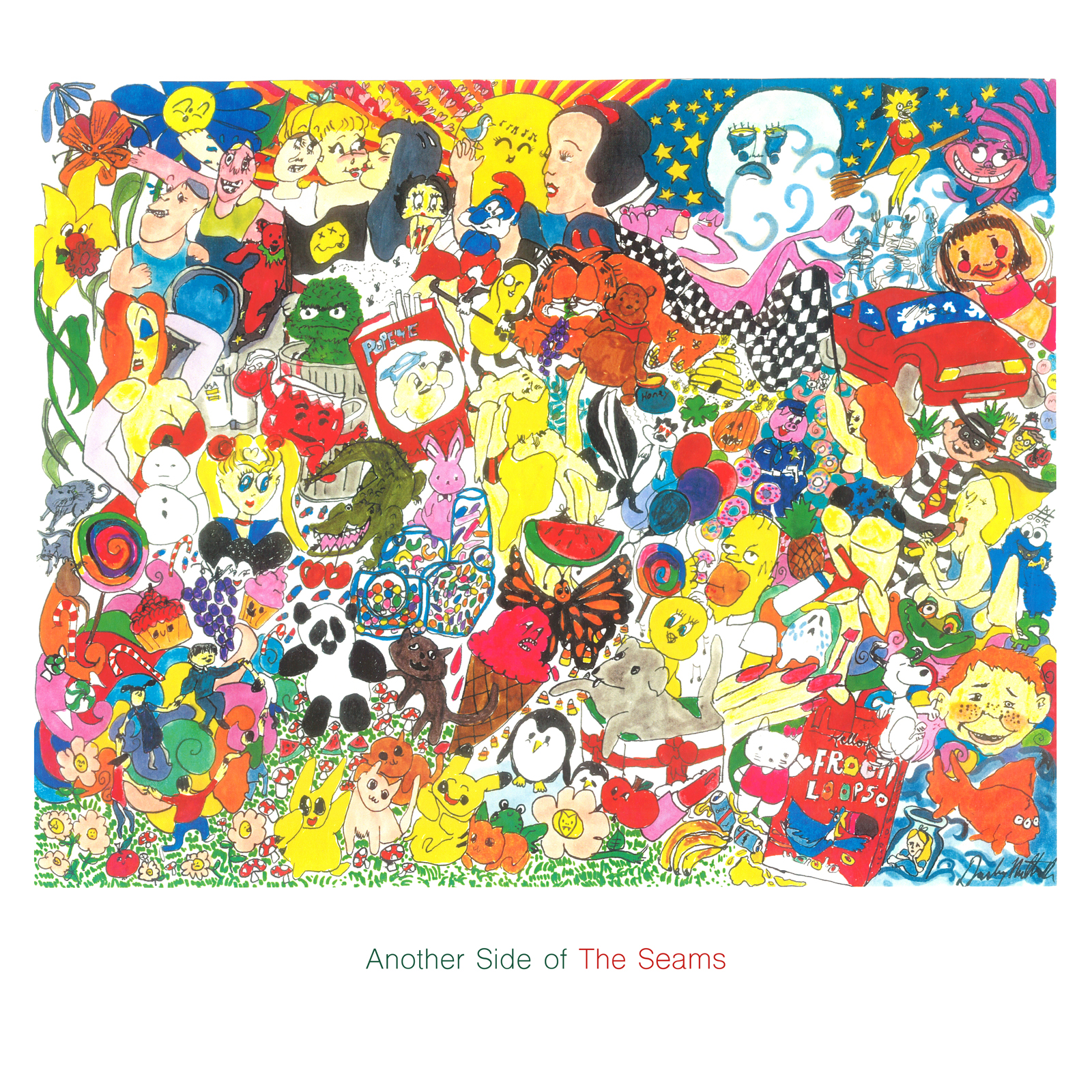 HAPPY RELEASE DAY THE SEAMS !! “Another Side Of The Seams” is out now !! Produced by The Seams and Ian Mcgettigan (Sloan, Thrush Hermit, Joel Plaskett). 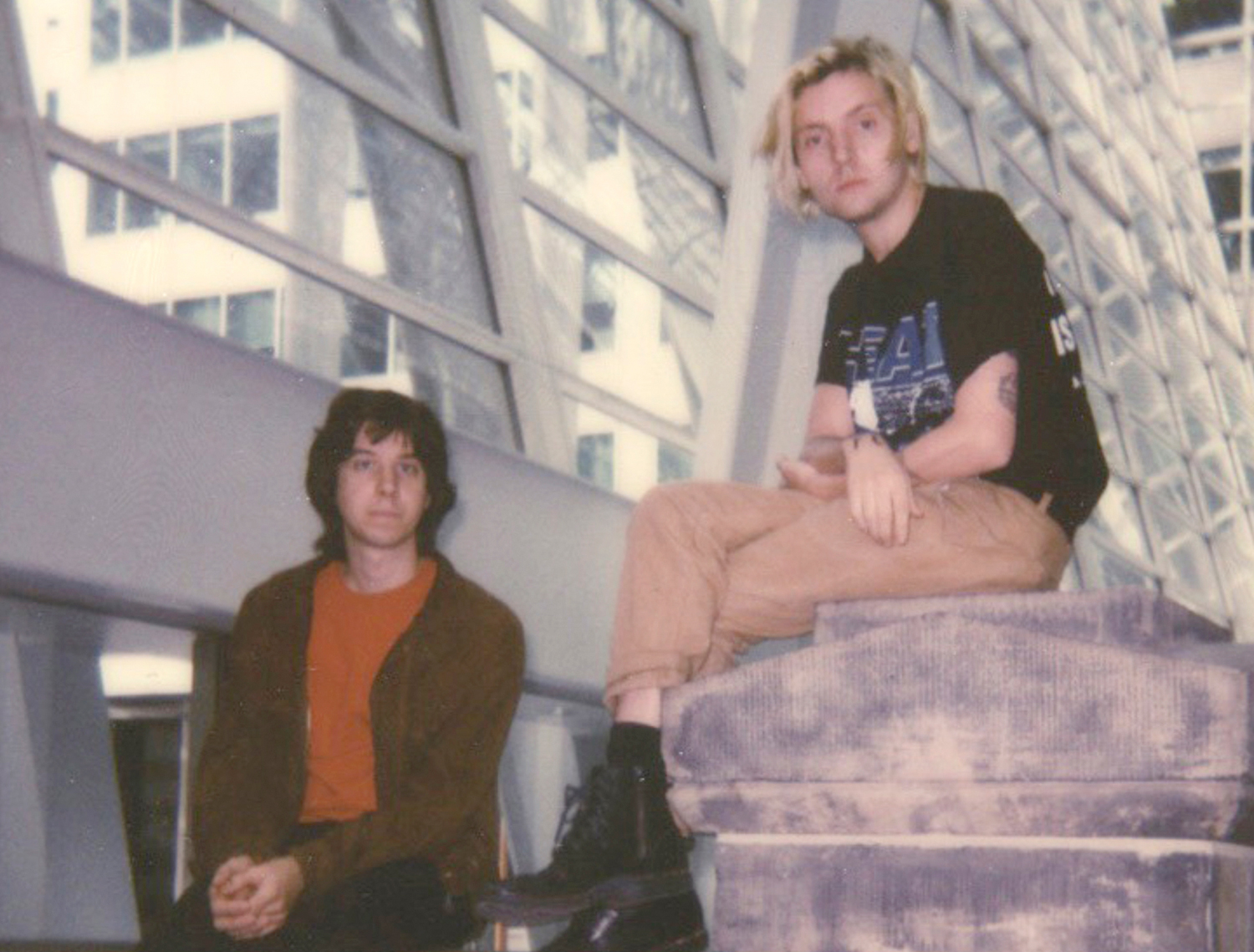 THE SEAMS are back with “On the Shelf” from their second full-length album Another Side Of The Seams, produced by The Seams and Ian Mcgettigan (Sloan, Thrush Hermit, Joel Plaskett).

Available October 26th via Hand Drawn Dracula, with exclusive limited vinyl via Meritorio Records.
PRE-ORDER Another Side Of The Seams now via HDD >>> HERE 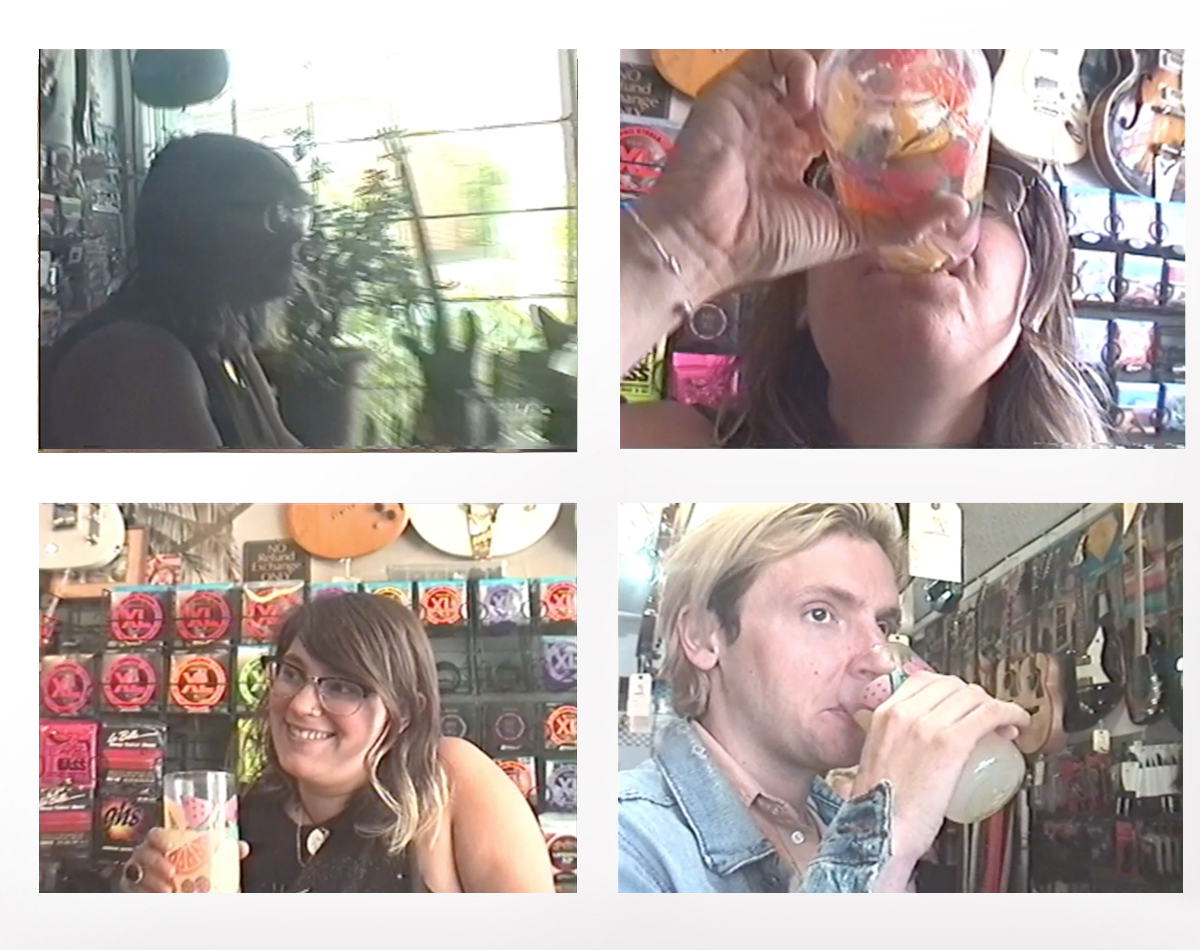 “laced with a nostalgic vein running right through its hazy core – Like some snapshot of summer, the song almost wilts under the weight of winter but such sentiments are diluted by the new video which adds a big dash of charm to the whole piece, somewhat transforming the track in to a wistful and stirring reminder of summer” ~ GOLD FLAKE PAINT

“The Seams play wistful, pretty indie rock, reminiscent of everything from mid-’60s rock ‘n’ roll to the foreboding energy of Slint – a cool, care-free breeze of guitars and silky vocals” ~ CLRVYNT 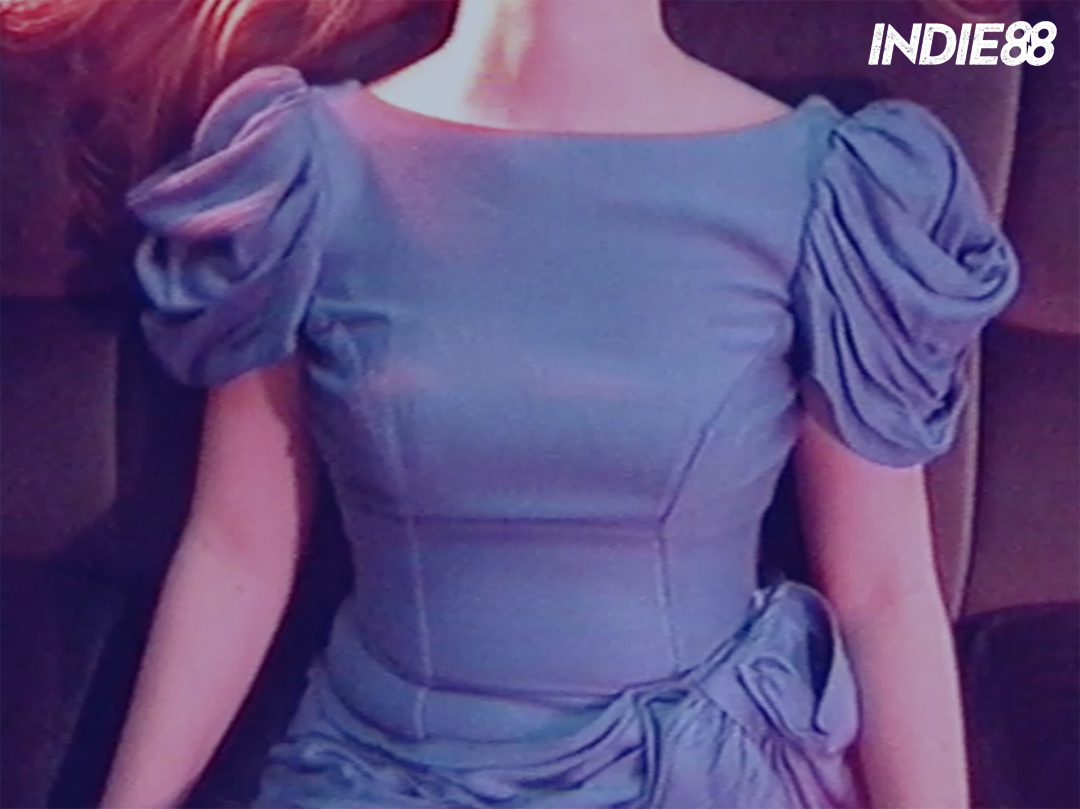 “The Seams have no shortage of talent composing their 60s-esque pop that manages to be both fun and lethargic.” ~ INDIE 88 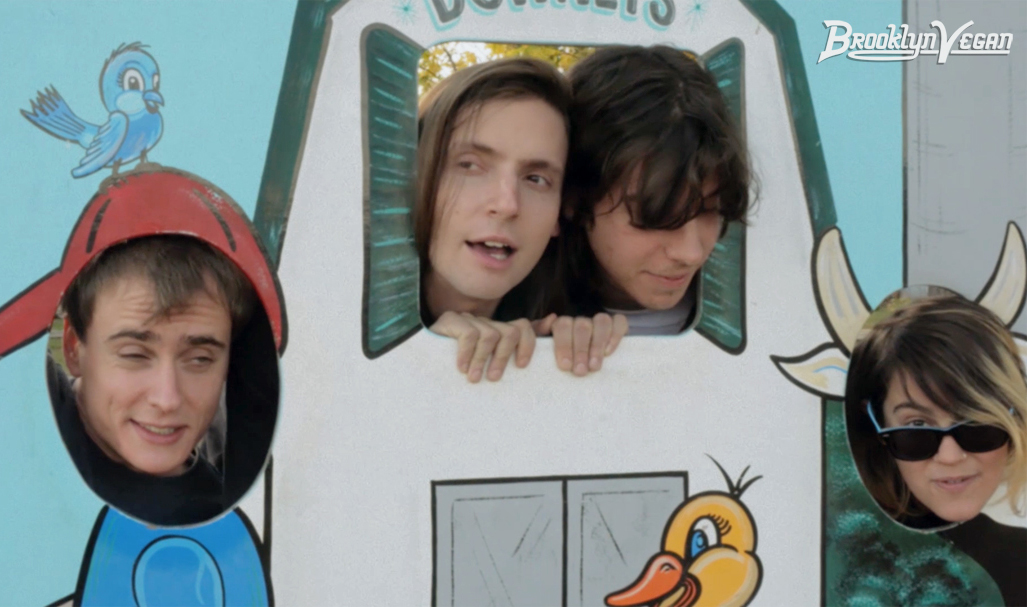 The Seams “make the kind of ringing guitar pop you would hear a lot on college radio in the ’80s – More nerdy comparisons: Shack, The dB’s or, to bring it back to Canada, Grapes of Wrath” ~ BROOKLYN VEGAN 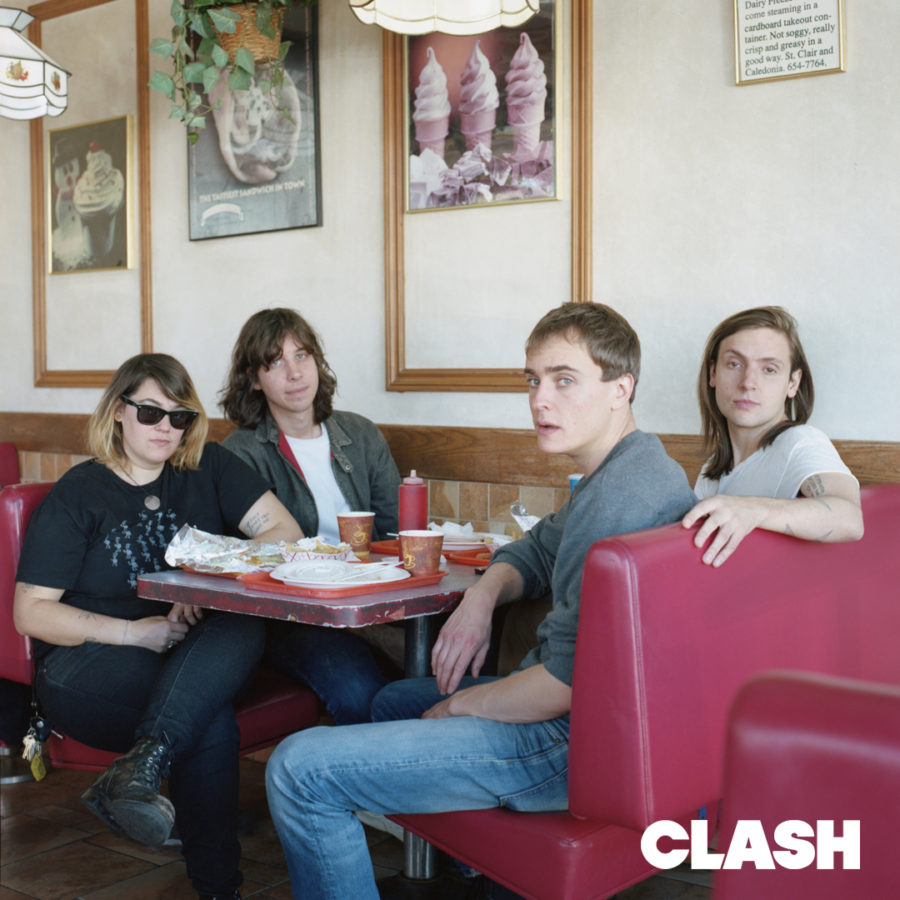 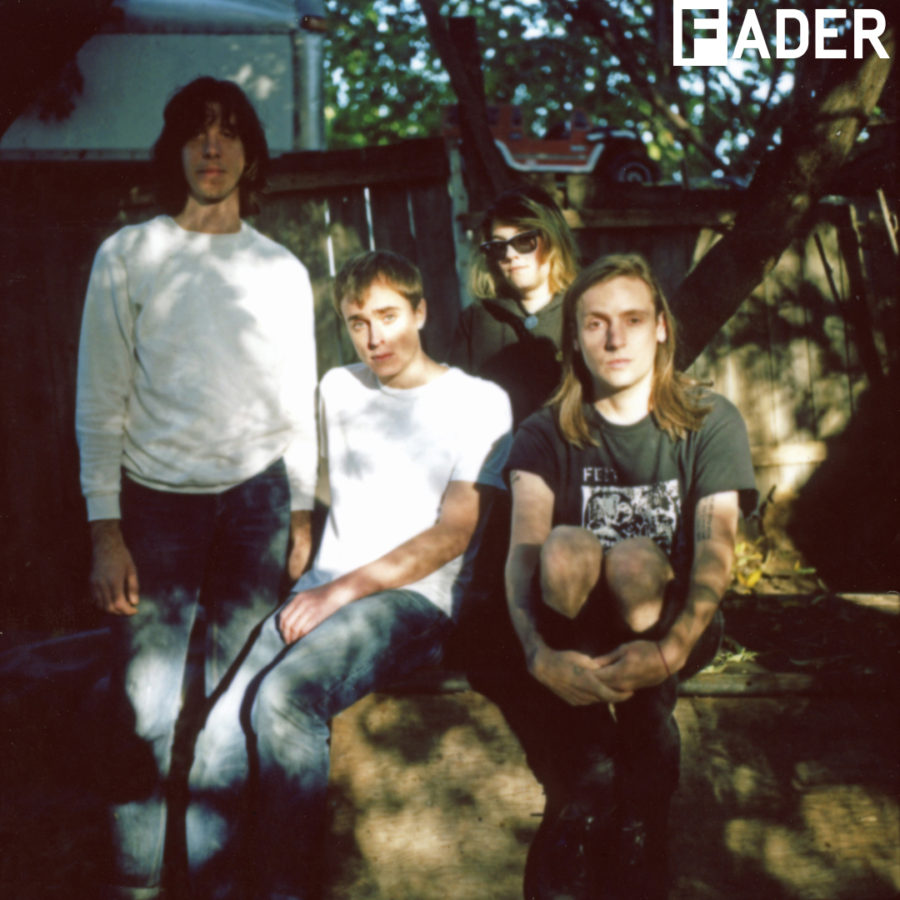 “Members of Toronto indie bands Fake Palms, Elsa, and Darlene Shrugg have converged to create THE SEAMS, a jangle-psyche supergroup in the tradition of Real Estate and nascent Britpop – indulge in the jolly restlessness of their self-titled single The Seams” ~ THE FADER