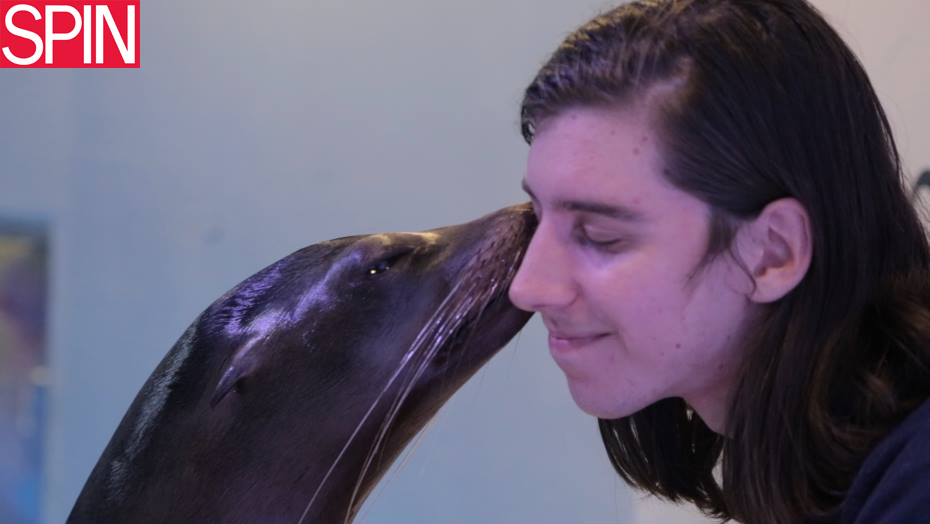 WISH kick off 2015 with a video premiere of “Slacker,” directed by Luke McClutcheon, from their self-titled debut album via SPIN.

“”Slacker,” a highlight from last year’s self-titled album by Canadian dream-pop fuzzsters Wish. As dueling Yo La Tengo-esque guitars envelop Kyle Connolly’s washed-out vocals, the singer walks around an empty Aquarium of Niagara, gawking at the fish, cuddling with a sea lion, and at video’s climax, taking a dip in the deep blue himself.” ~ SPIN

Catch WISH this Friday, January 16th at Heretical Objects Cooperative’s opening night for Come Up To My Room, the 10-day annual alternative design extravaganza held at The Gladstone Hotel in Toronto.