BRUCE PENINSULA return with their sophomore full-length album, Open Flames released on Toronto indie label HAND DRAWN DRACULA. The multi-musician ensemble gives us 10 new, sprawling songs, drawn from the skin of a drum and sung from deep down in the gut.

BRUCE PENINSULA spent the middle months of 2010 with their heads down, hard at work. The idea was to write quickly, second-guess less and to push musical boundaries beyond their signature, progressive-gospel sound. By the end of the year, the band was sitting on a wealth of new material and had planned a release of Open Flames in the Spring of 2010.

But, in December, as the master came into hand, the band were suddenly sideswiped when lead shouter Neil Haverty was diagnosed with Acute Promyelocytic Leukemia. Open Flames would be forced to wait while Haverty endured treatment. The band created The Bruce Trail Fire Sale, an online campaign of new videos, covers and b-sides not featured on the LP to help calm an anxious wait. After a long and dreadful winter, Haverty is officially in remission and Bruce Peninsula is finally ready to take its next step forward. With a new choir on hand (featuring, among others, Daniela Gesundheit aka SNOWBLINK and Tamara Lindeman aka THE WEATHER STATION), a fresh lease on life and Open Flames at the ready, Bruce Peninsula are born anew.

“Every once in a while a band so uniquely powerful comes along, they renew your faith in music” – EXCLAIM!

“Think hurricane, earthquake, or the kind of thunderstorm that makes you crawl under the bed with your blankie.” – PITCHFORK

“A quite stunning sound.” – BBC

“the antidote to indifference, a compelling call to arms that bridges disparate musical styles with effortless grace.” – CBC RADIO3 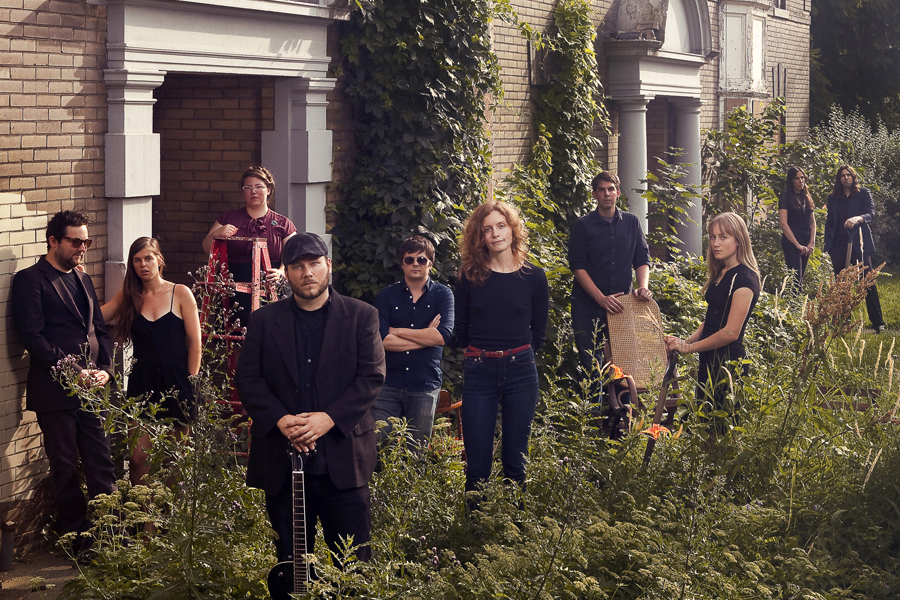 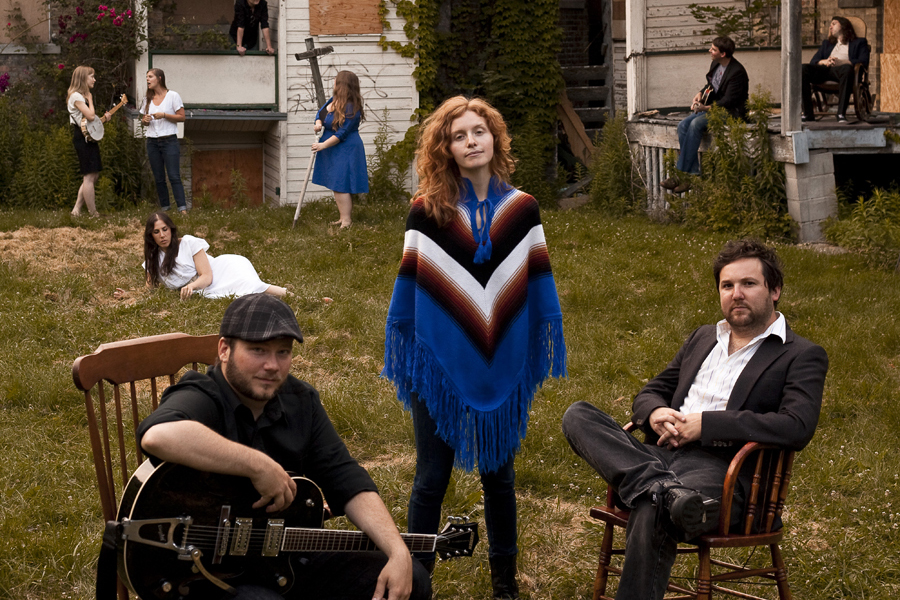 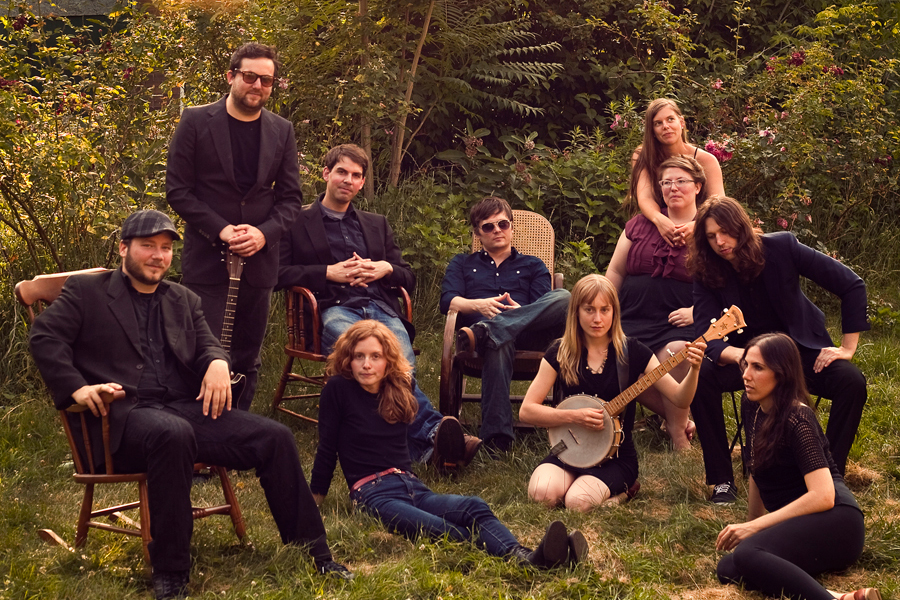 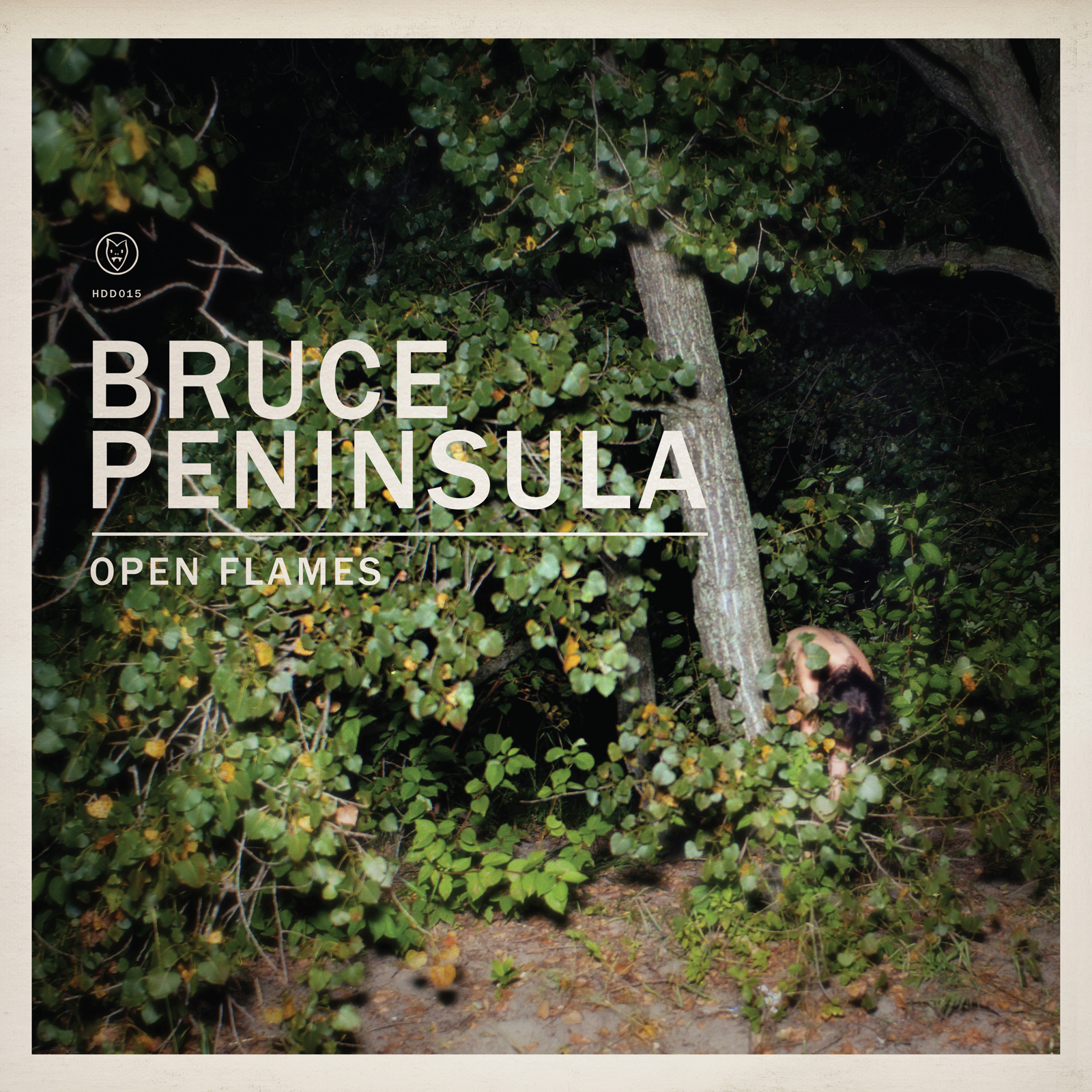 Digital Bonus:
11. The Moon At Your Back 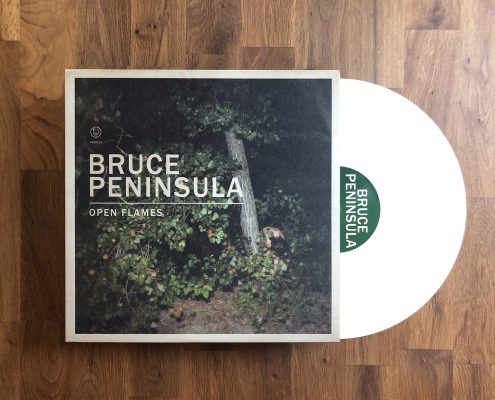 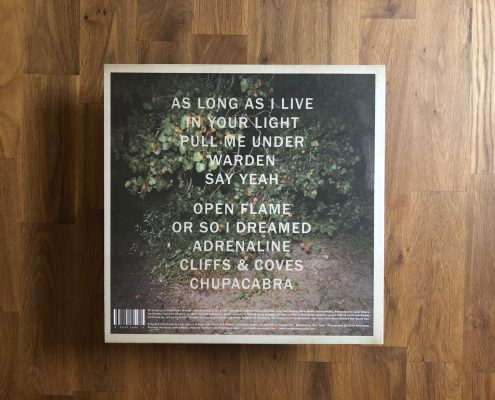 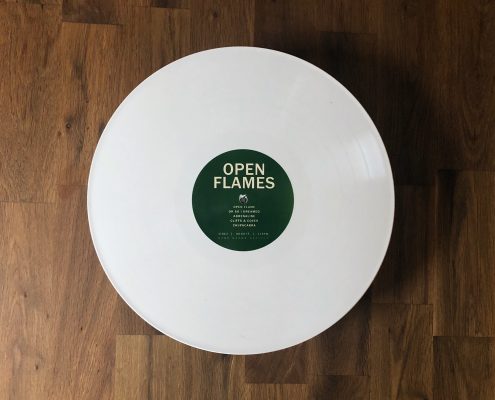 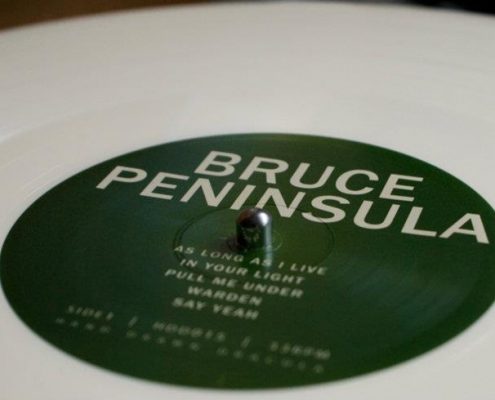 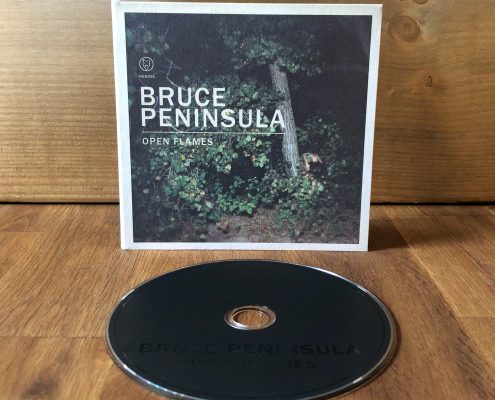 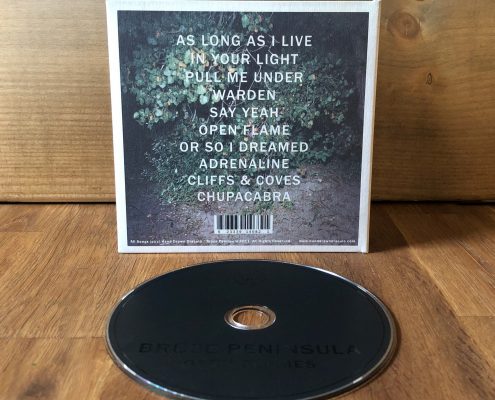 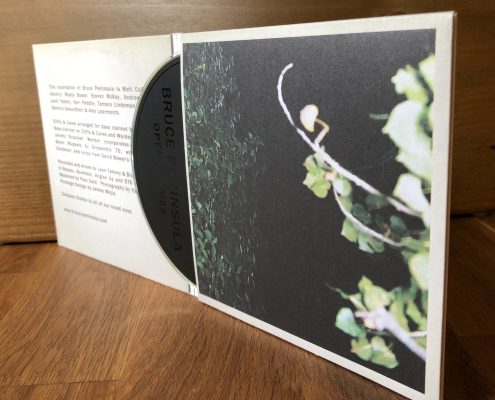 “driven, songs feel more taut and muscular – like the sometimes overwhelming energy has been harnessed” – THE LINE OF BEST FIT

“the dense arrangements are as distinctive for their sophisticated time signatures (held together by seriously excellent drumming) as for their multi-part harmonies. Bruce Peninsula’s glut of talented singers manage to share the wealth” – NOW