In the mid to late nineties Canada was experiencing an indie rock explosion. Long before the internet drew international attention northward to the likes of Arcade Fire and Broken Social Scene, a handful of Canadian bands were building an exciting sound – something altogether unique from the rest of the world. At the epicenter of this churning bubble was By Divine Right. Centered around the psychedelic song writing of Jose Contreras, By Divine Right’s line-up was ever evolving. Ranging between tight pop perfection and all-out noise hysteria, the band has included the talent of later musical crusaders such as Broken Social Scene‘s Brendan Canning and Feist, members of The Meligrove Band, and Holy Fuck‘s Brian Borcherdt.

José’s rare combination of artistic adventure and cultural intuition pre-dated the 90’s alternative music explosion and the 2000’s indie rock phenomena, and it’s this creative curiosity and fusion of sensibilities that continues to make BDR relevant. Since 1995, BDR has released 8 albums and played thousands of shows across Canada, the US, UK, Australia and China. They have influenced at least 3 generations of Canadian music. José has become a sought after and in demand record producer and songwriter, while at the same time By Divine Rights’s last album, 2010’s ‘Mutant Message’ was long-listed for the Polaris Music Prize and nominated for a Juno Award. 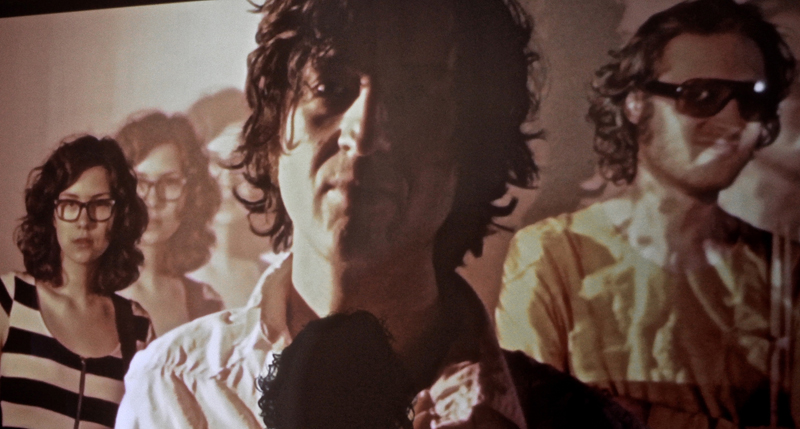 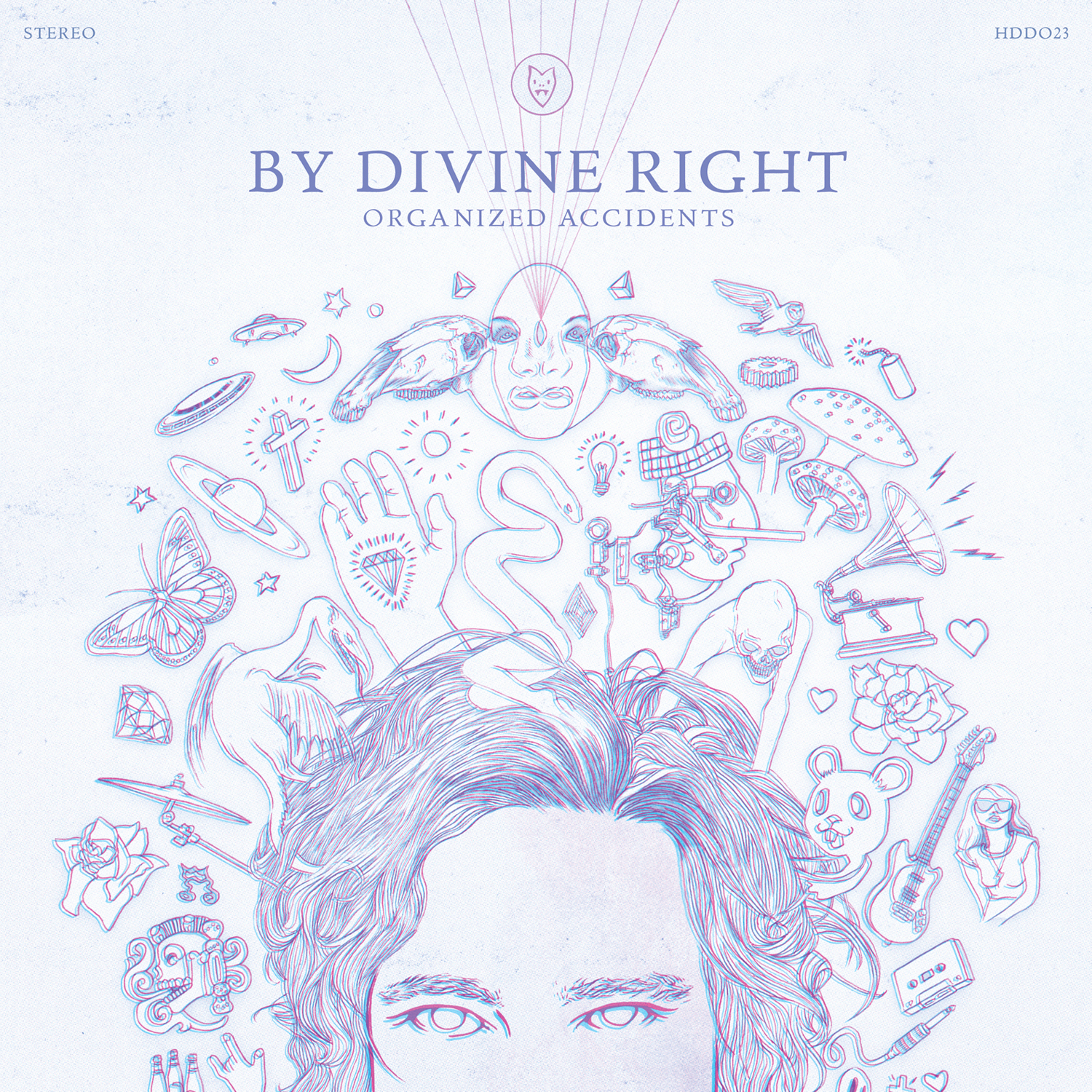 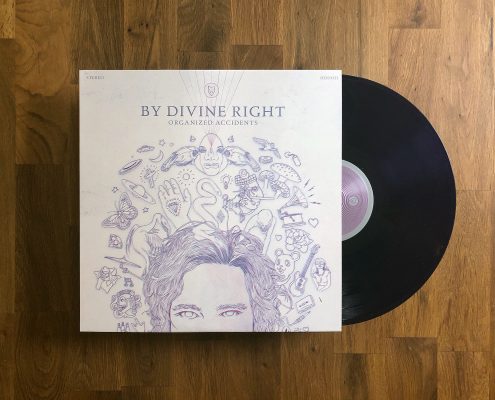 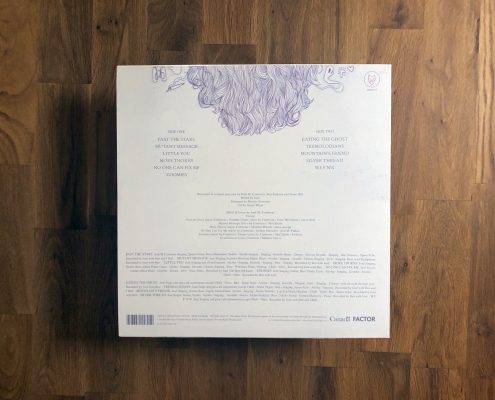 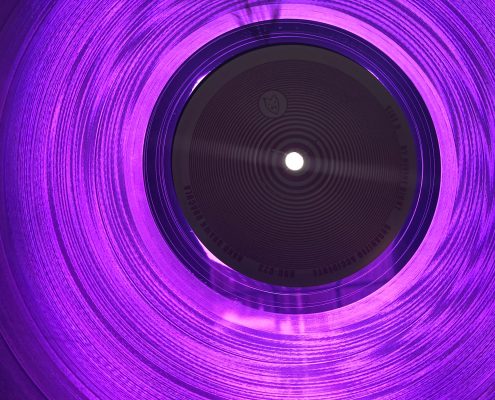 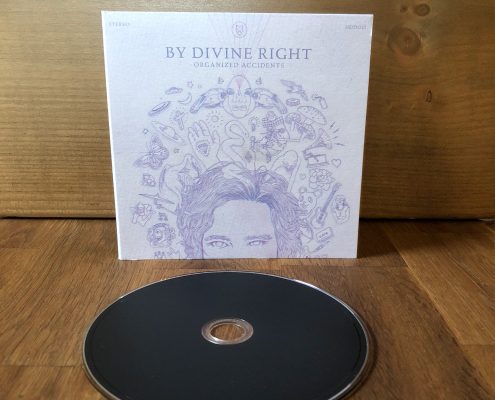 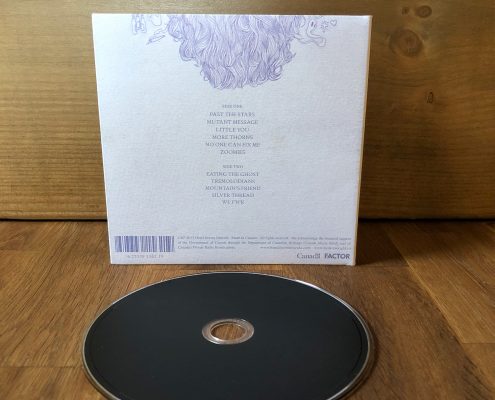 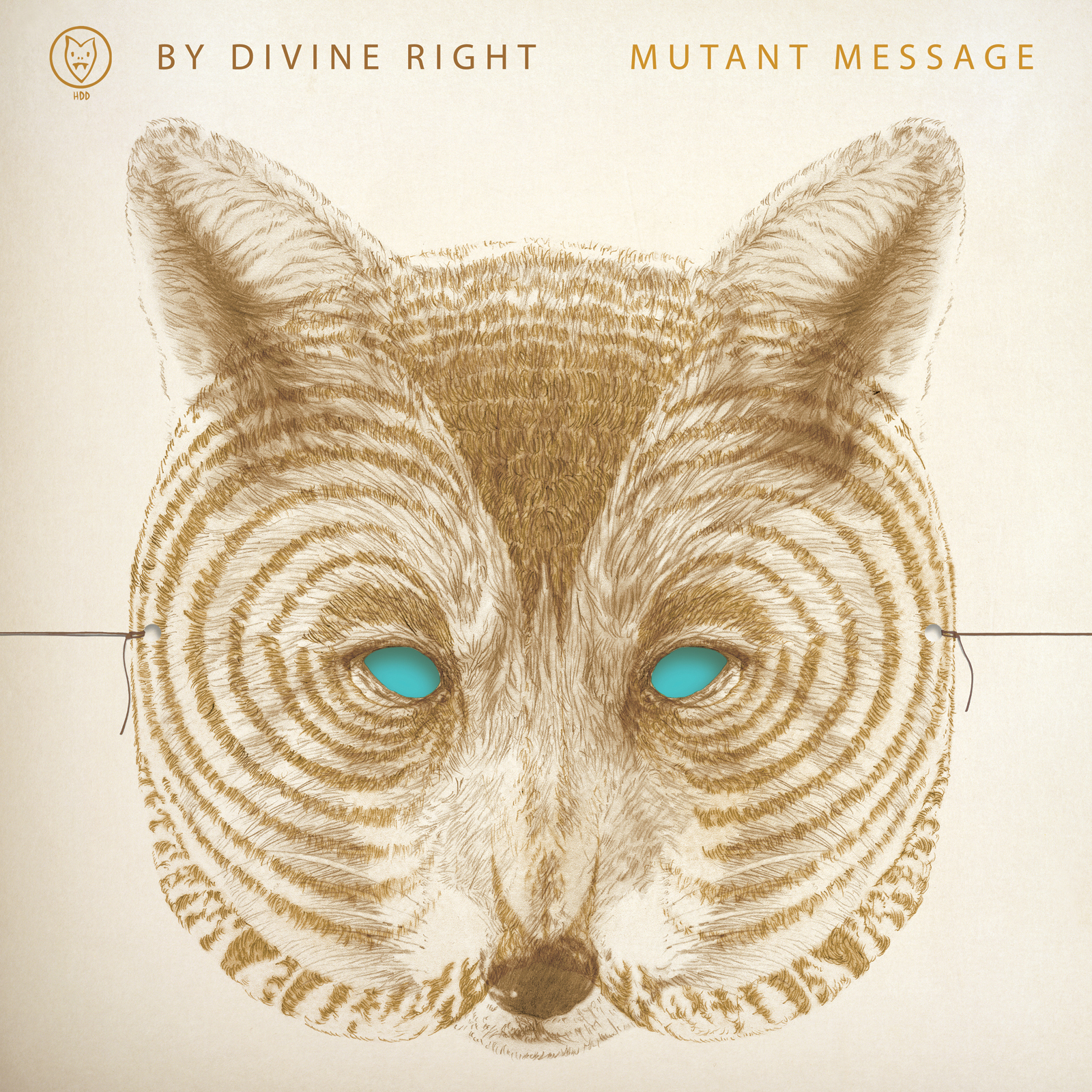 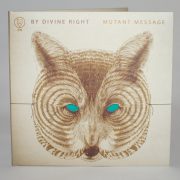 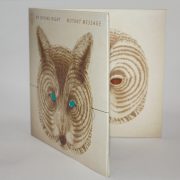 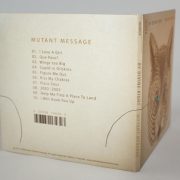 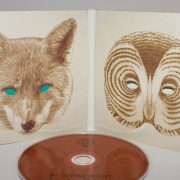 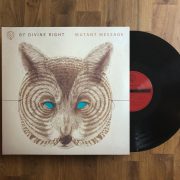 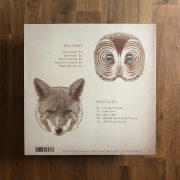 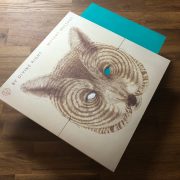 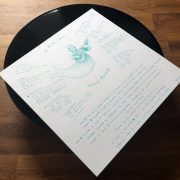 “By Divine Right return with a gorgeous collection of airy, hazy, pop-infused rock’n’roll that celebrates all that is sunny and shiny in this dark world – a jaunty album with bite” – EXCLAIM!