JOSH REICHMANN / DOPES has built a small canon of work over the course of the last few years, releasing records with the post-punk romance band TANGIERS, and more recently as a solo artist. His reinvention and foray into strange frontiers has been documented in two LPs, and a handful of EPs and singles. From the stripped-down psychedelic song writing to his personal and revelatory-lyrical narratives, Josh’s experimentations in outsider pop are the underpinnings and backbone of his songwriting and production – A production and style that has garnered him national and international acclaim, among others in Dazed and Confused, Fader, XLR8R, and Pitchfork.

After Live sees Josh Reichmann move into a synth and atmospheric direction that echoes bygone eras of sentiment and simplicity. This is shamanic dream pop with industrial roots, and a vision of raw dance music for the city life. Underground house, early techno, 90’s east-coast underground hip hop, California sunshine ballads, Leonard Cohen, and Wings are all summoned.

Written and produced with Steve Singh in Toronto, Josh wrote and played all the instruments over a year’s time. Josh Reichmann is also in the synth/prog/heavy freak project DESERTS with Sebastien Grainger (DEATH FROM ABOVE 1979).

“Releasing his strongest set of songs since Tangiers’ debut LP, After Live is both wildly individualistic and inspired by a thousand college rock heroes before him – This is pretty impressive” – EXCLAIM!

“After Live is a striking collection of dark, forward-thinking pop music that might just be his best work yet” – NNNN / NOW

“Josh Reichmann is stupidly prolific and kind of a mad genius – David Bowie circa Heroes or maybe even Scary Monsters is a definite background presence on Berlin-black electro-rock outings – Marc Bolan emulating the Velvets’ Loaded (or vice versa), the work of Richard Hell in an unusually jaunty mood. For all the cool-cat reference points past, though, Reichmann’s scattered vision gathers it all together with a character that’s utterly his own” – THE STAR

“A Stomping, sparkling sci-fi popscape that hits like a kiss from a starman you suspect is full of shit but still dig for his dance moves.” – SPIN 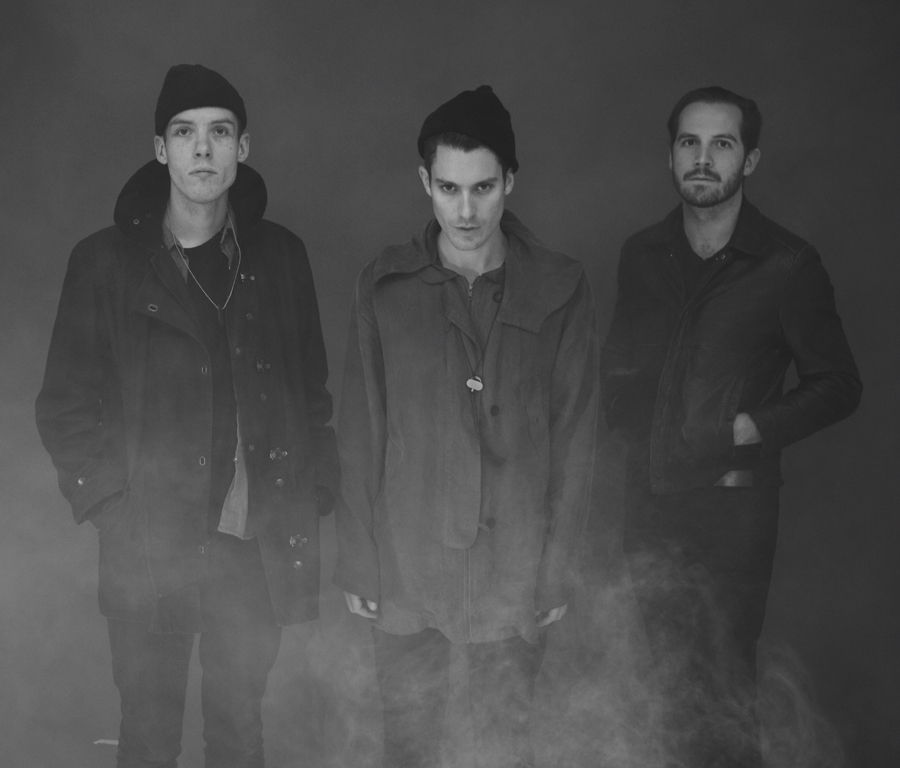 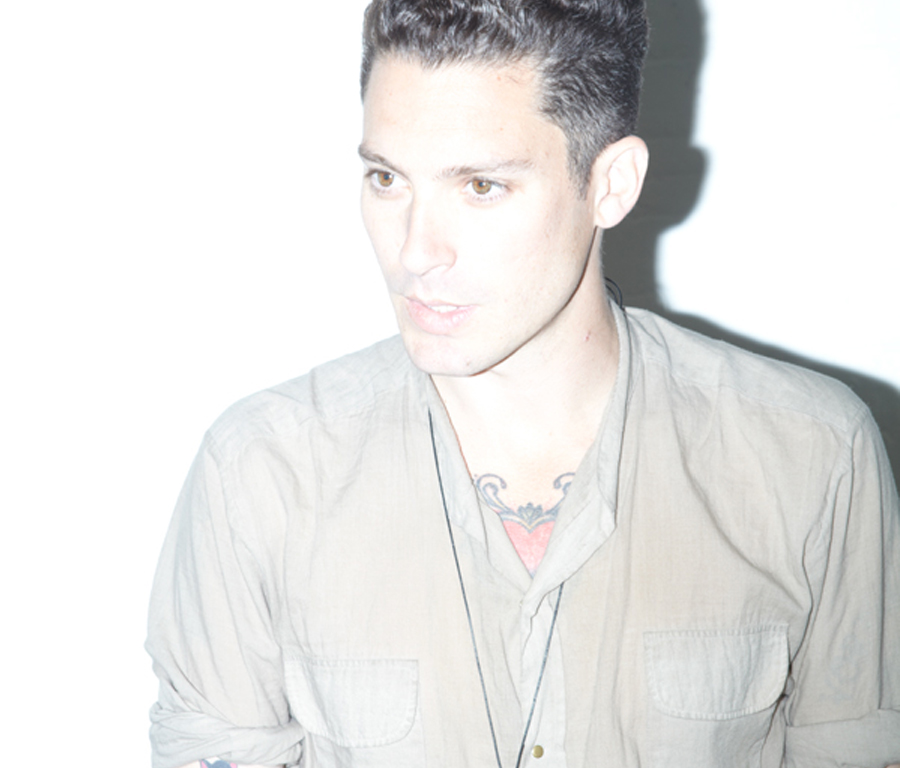 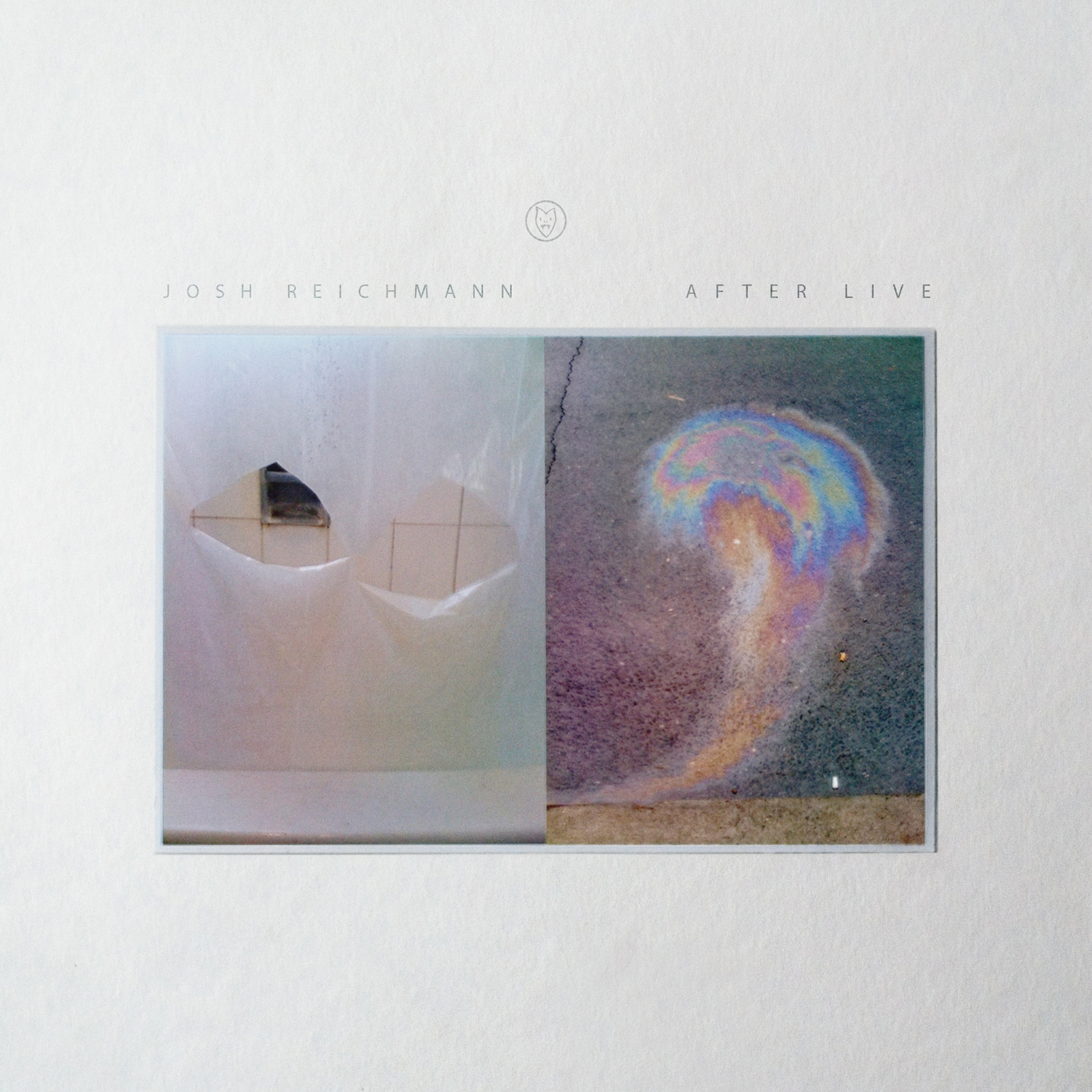 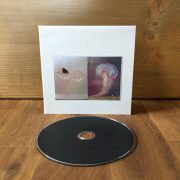 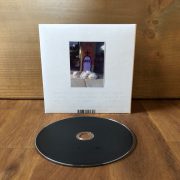 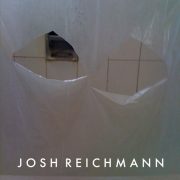 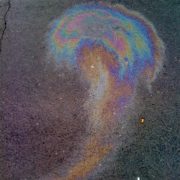 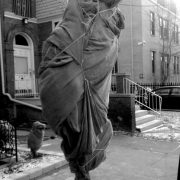 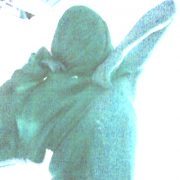 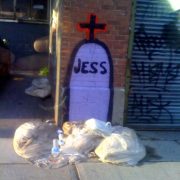 “[After Live] is all about synthetic, folkloric, body-horror-rocking strangeness – imagine 30 minutes on mushrooms with loops of Leonard Cohen’s “The Future” in one ear, elec­tro remixes of Bauhaus’ “Bela Lugosi’s Dead” in the other and eyes glued to Bob Dylan’s Don’t Look Back on a blood-soaked screen” – THE MIRROR

“Burning Books is a blast of pure sunshine, and Empty Purse might be my favorite post-Tangiers song he’s written, but there aren’t any low points on After Live. Considering how many records feel like superfluous padding for good idea, a front-to-back success shouldn’t be overlooked.” – HEROHILL