With the blending of Kalimba and Spanish guitar, Contreras and Barrett create a magical atmosphere for the soundtrack of Porch Stories, a film by award winning Toronto producer and director, Sarah Goodman. Porch Stories is a touching, layered and musically-rich portrait of revolving stories – all connected by events on the porches of neighbouring homes.

José Miguel Contreras is best known as the front man and founder of BY DIVINE RIGHT, who celebrate their 25th anniversary this year, and LAURA BARRETT’s unique songwriting sensibilities as a solo artist has also earned her acclaim from CBC, The Globe and Mail and NOW.

Aside from providing the soundtrack to the movie, Porch Stories also sees Barrett and Contreras making their acting debut. Laura Barrett plays Emma, a musician who has put music on hold for marriage, when her former band mate and ex-lover, Gabriel (José Miguel Contreras), shows up on her porch throwing her planned out life into confusion.

Porch Stories is written, co-produced and directed by Sarah Goodman (known for her award-winning and acclaimed documentaries Army of One and When We Were Boys), produced by Sarah Galea Davis and executively produced by Avi Federgreen (Empire Of Dirt, One Week and Leslie, My Name Is Evil). Already met with international acclaim at numerous festivals around the world including Fem Cine Chile, Anchorage International Film Festival, Victoria Film Festival, CIMM Fest Chicago, and Bentonville Film Festival, and winning the Award of Excellence in Feature Competition at the Canada International Film Fest, Porch Stories opens in Toronto at the TIFF Bell Lightbox on June 19th at 6:45 (350 King St. W.).

The original soundtrack for Porch Stories features music from two of Canada’s finest songwriters, and the stars of the film, Laura Barrett and José Miguel Contreras, released June 16th 2015 via Hand Drawn Dracula. 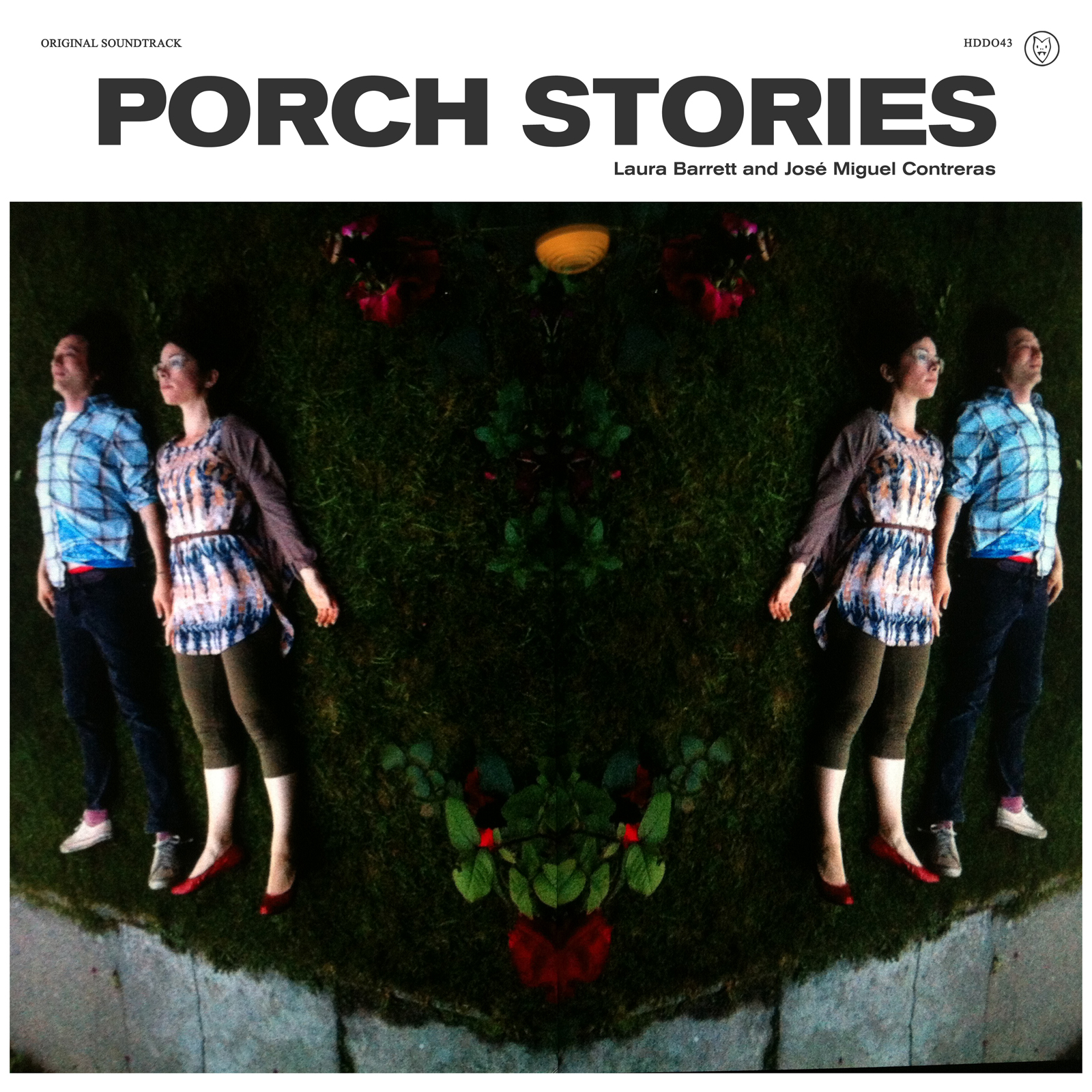 The original soundtrack for Porch Stories features music from two of Canada’s finest songwriters, and the stars of the film, Laura Barrett (Hidden Cameras, Sheezer) and José Miguel Contreras (By Divine Right).

“a sweet, soft-sounding collection of songs that is sure to add whimsy and romance” – EXCLAIM!