Written, performed and produced by Michael Peter Olsen, Yearning Flow marks the arrival of a new musical space for Olsen’s compositions, production and perspective on the cello as a vibrant modern instrument.

Evocative and visual, Yearning Flow is a sonically deep album that layers ambient textures with tension and release. The six compositions are bound by a swirl of sounds, heavily altered worlds that are connected with Olsen’s subtle playing and sound design. An interpretive platform for listeners and collaborators alike, it speaks of a career built upon diverse musical contribution and a deep emotional bond to a life in art.

Michael Olsen is a classically trained cellist, an experienced international touring musician, film composer, record producer and Grammy Nominated songwriter. He has collaborated on classic albums from Drake, Arcade Fire, Haim, The Hidden Cameras, Jim Guthrie, and K-OS to name a few, appearing on over 100 recordings. He’s applied his studio expertise on many levels, producing and engineering albums for Ohbijou and Spiral Beach along the way. As a composer Michael has also scored music for network TV, short films and fronts the band Our Founders.

Yearning Flow will be released worldwide the winter of 2021 via Hand Drawn Dracula. 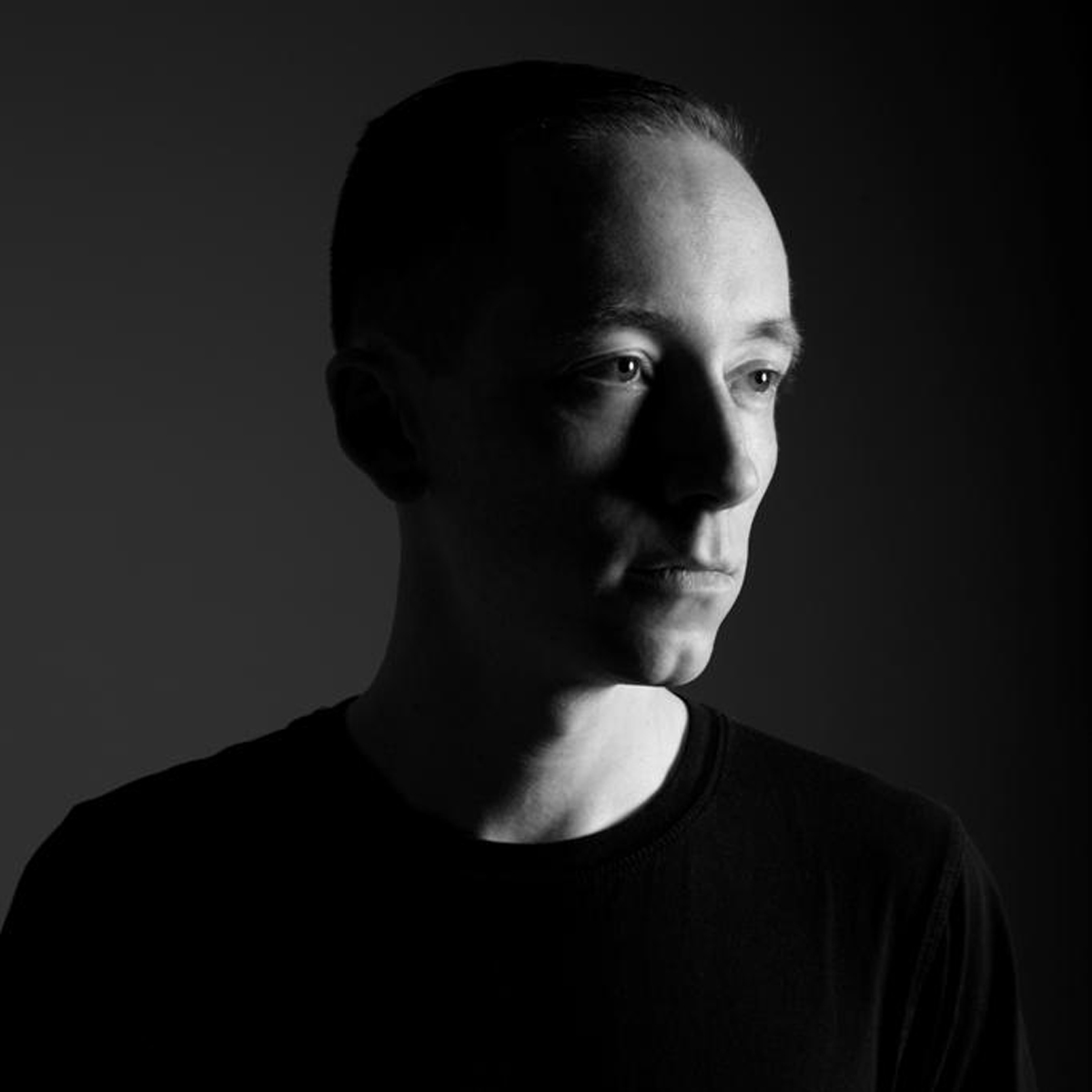 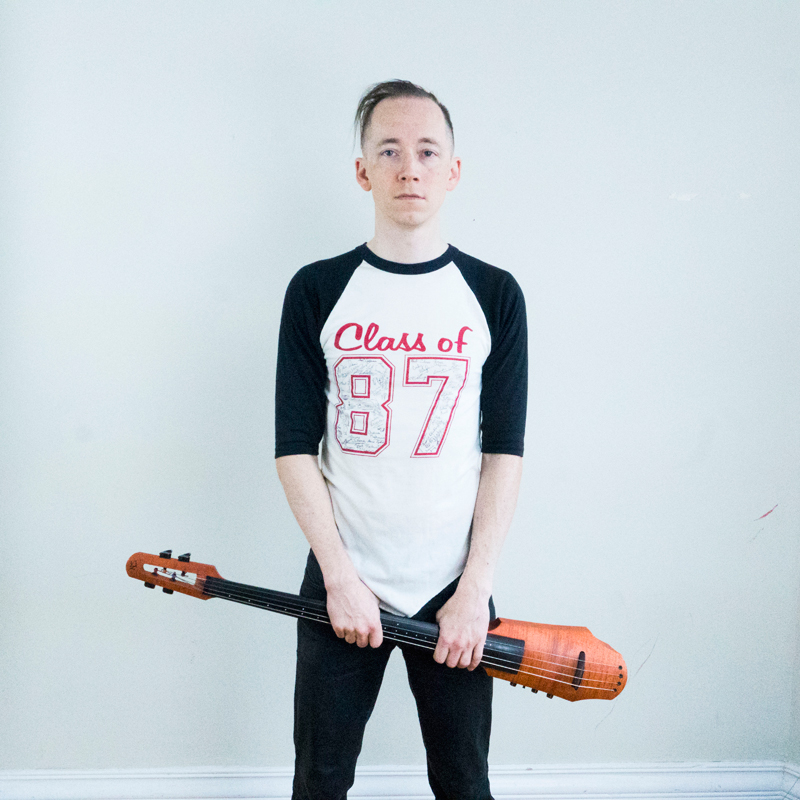 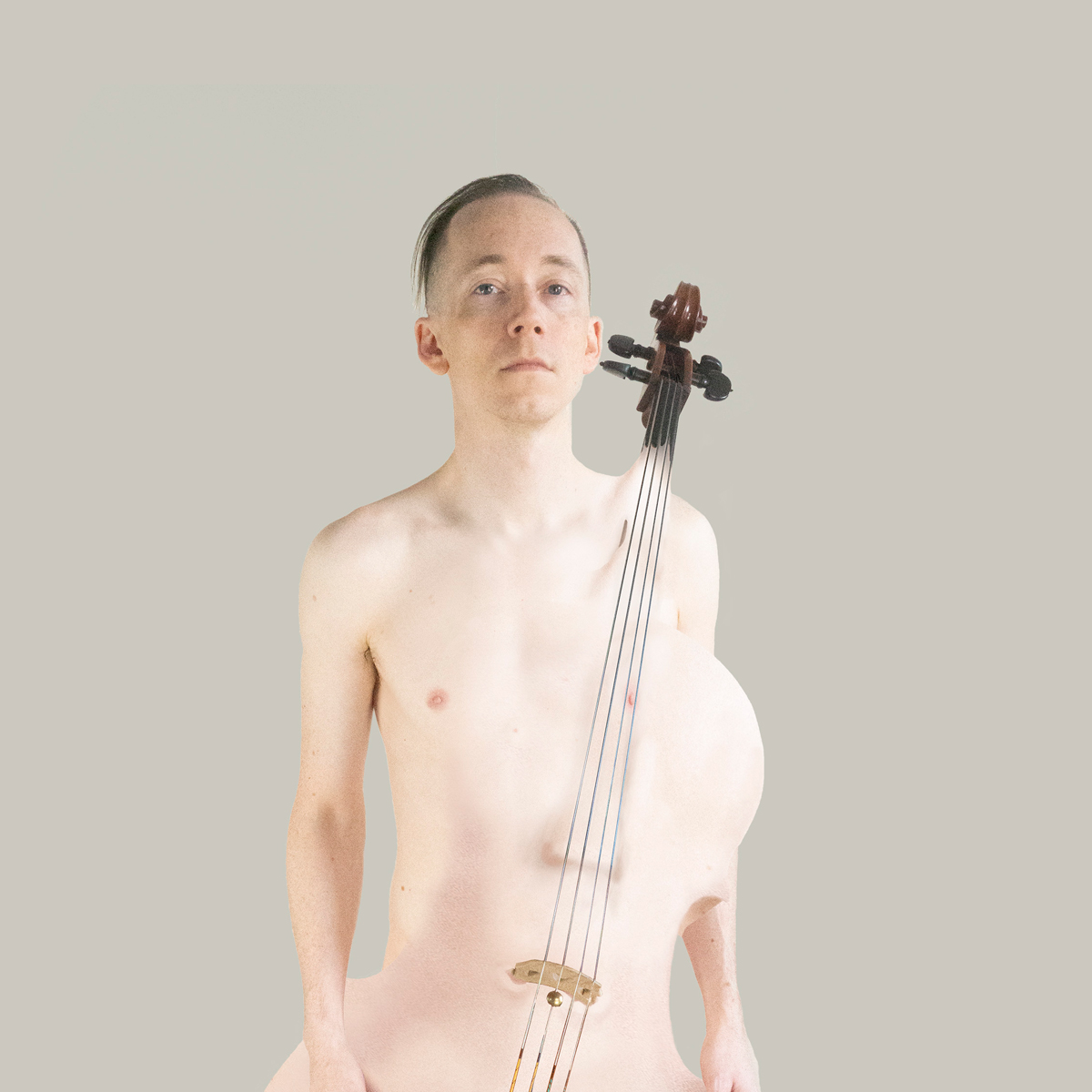 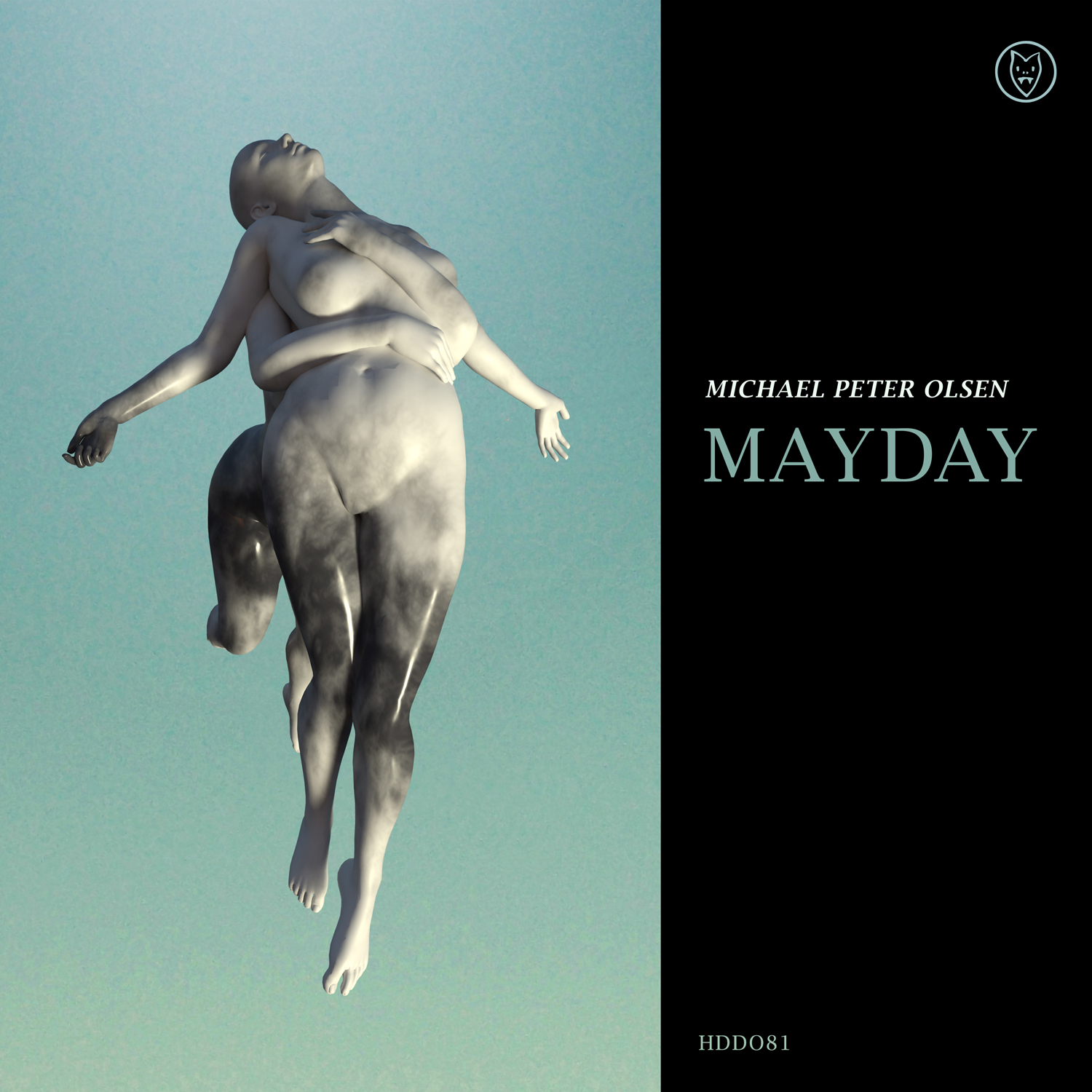 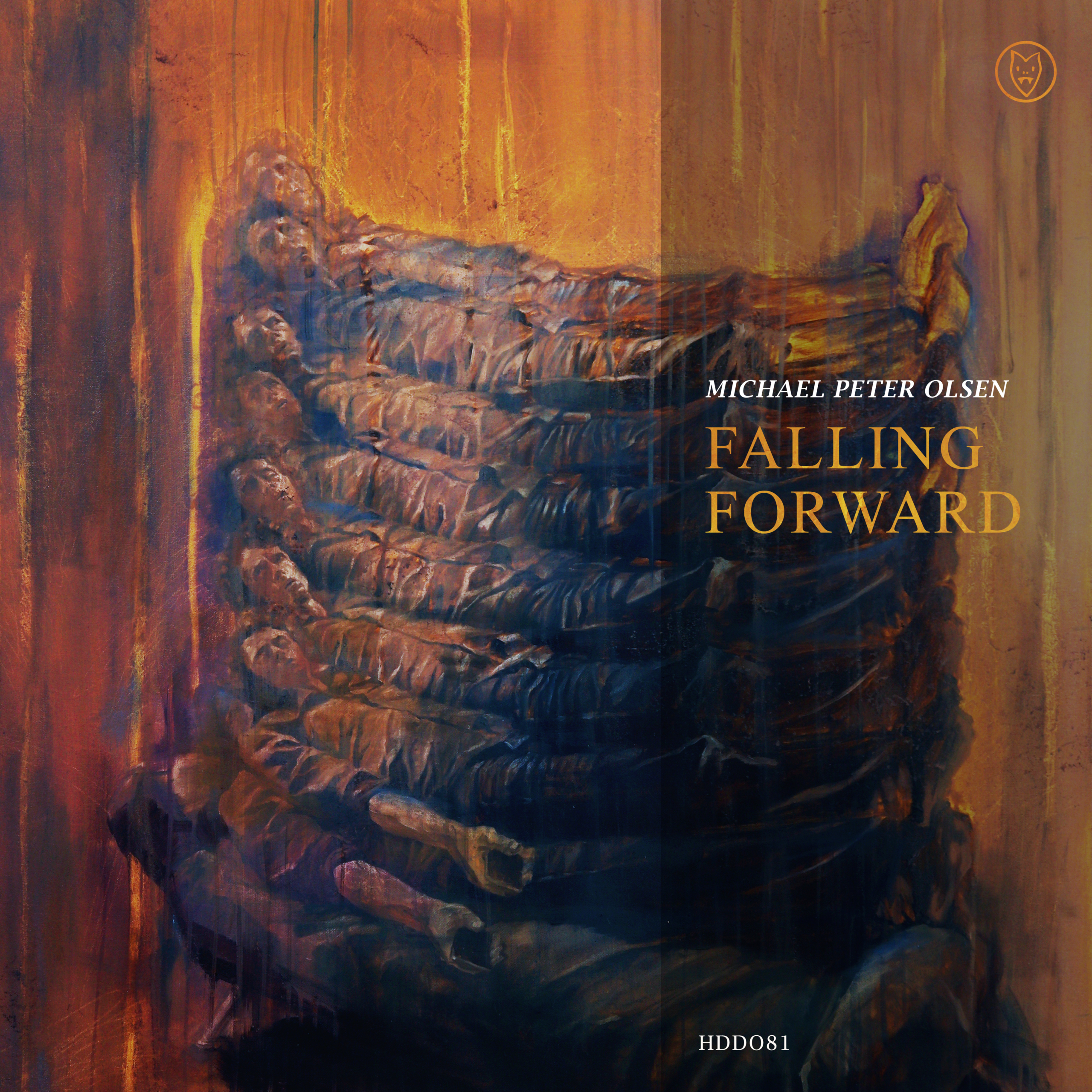