WISH is a collection of songs spawned from the mind of 23 year old Kyle Connolly. Having accumulated a wealth of material in the past few years while recording and performing in Milk Lines, BREEZE, and BELIEFS, Kyle assembled a line-up of musicians and began recording several volumes of his own work at Toronto’s Candle Recording Studio. Joining Kyle are Peter Gosling (Decades) on drums, Emily Bitze (MILK LINES) on bass, and long time friend/musical collaborator Josh Korody (BELIEFS, BREEZE) on guitar.

WISH was produced, mixed, and mastered by Josh Korody and Connolly. Recorded in just two days, the spontaneous feel and energy of their psychedelic dream pop sound calls to mind Sonic Youth, Lou Reed, Pavement, Neu!, and Meat Puppets. In the past year WISH have shared the stage and the retro sensibilities of King Khan & The Shrines, Ought, Crystal Stilts, Speedy Ortiz, Amen Dunes, Real Estate, and The Dandy Warhols.

“Watch a Hallucinogenic Video from Toronto Four-Piece WISH – With drawled vocals and gently muddled guitars, it’s the kind of stoned, comforting rock song easy to zone out to” – FADER

“Their unbridled and spontaneous blend of psych rock and dream pop drew on everyone from Neu! to King Khan, Pavement to Meat Puppets. – Hiding under all that fuzz are jagged alt rock riffs, glowing pop harmonies, punkish snarl, bits of prog rock grandeur, and specks of the blues and industrial” – CONSEQUENCE OF SOUND 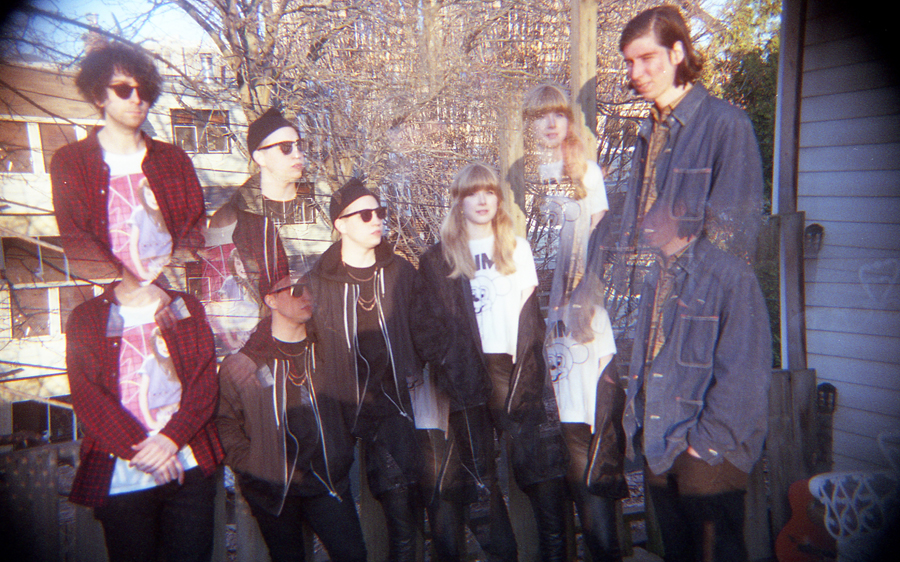 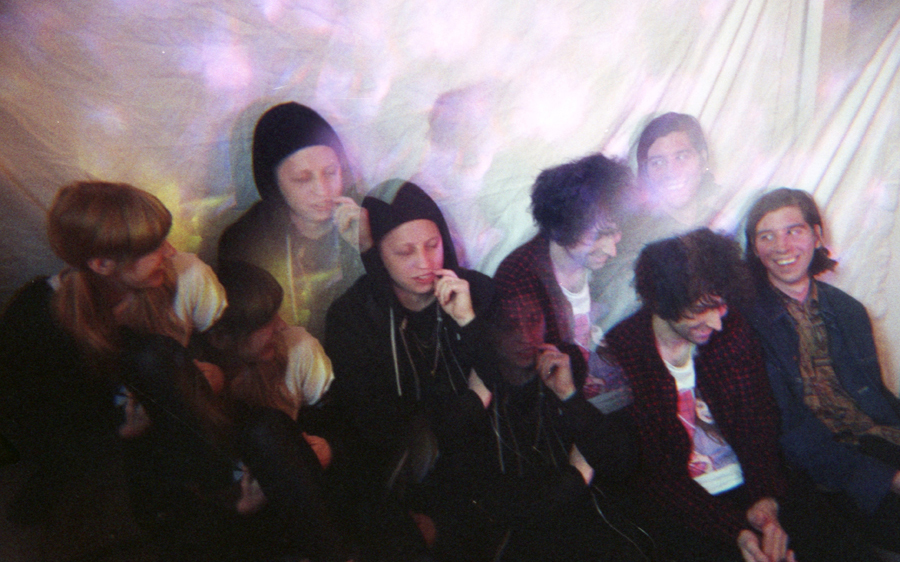 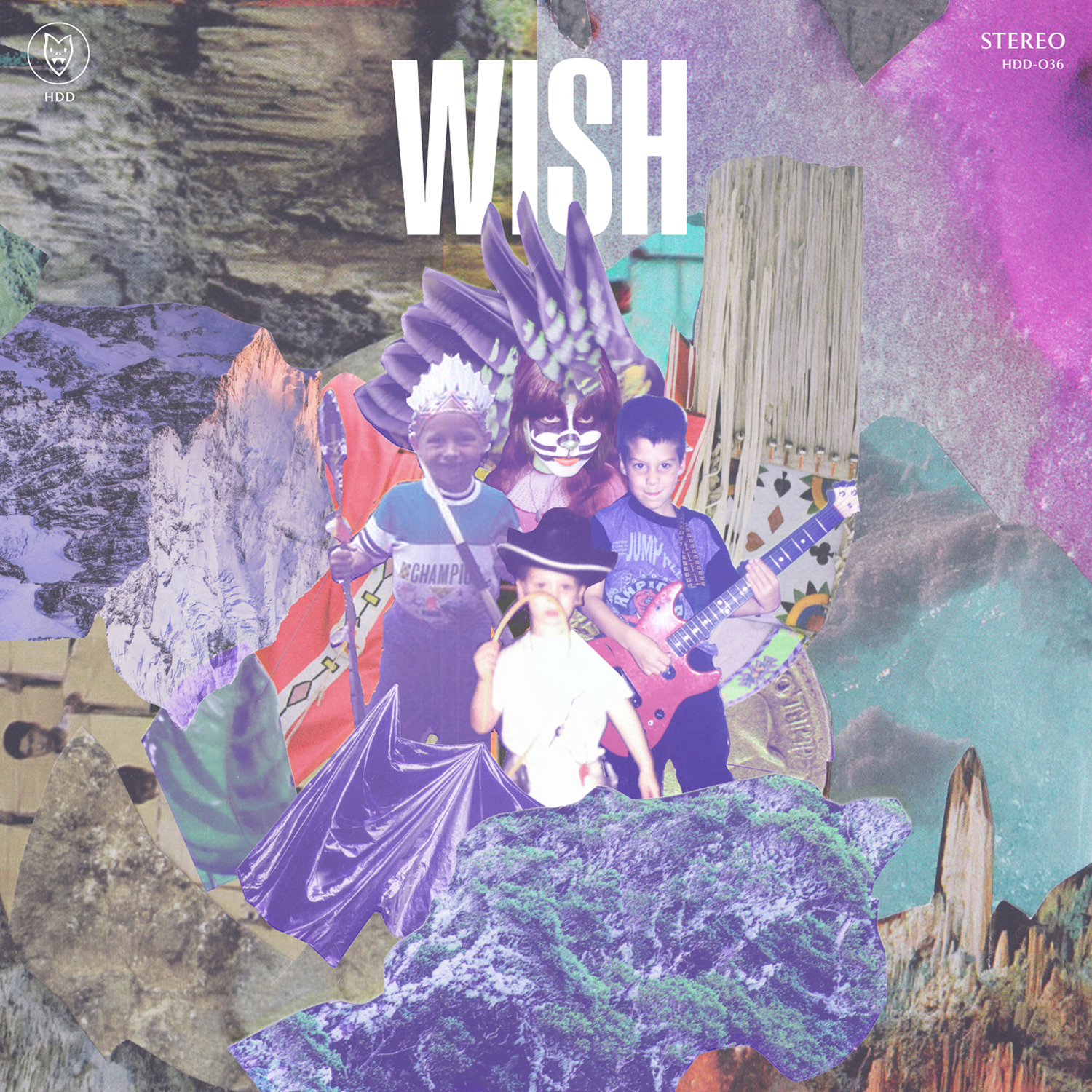 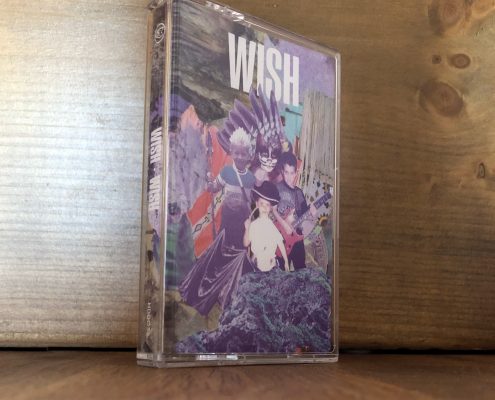 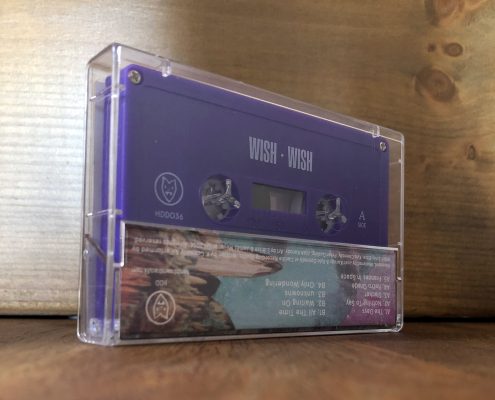 “This dreamy, jangly spectre floated out of my hard drive – Its swirly, edge-of-shoegaze daze” – TRACK OF THE WEEK / CMJ

“self-titled debut perfectly balances psych, pop and shoegaze. It’s dramatic and spacey (the fade in and out of instrumental track Frances In Space sounds like Spiritualized), while Connolly’s vocals are paradoxically crisp and lo-fi, like Bradford Cox’s in Deerhunter” – NNNN / NOW

“Drawing on all the right influences, yet still maintaining originality, Wish are a tasteful band and one to look out for in 2015 /  The 12 Most Underrated Canadian Albums of 2014″ – CBC RADIO3