The Canadian suburbs are dizzying and so is it’s latest offering. CHASTITY is a project out of Whitby Ontario by Brandon Williams and friends. Whitby has trailer parks and Whitby has luxury cars. Similar is the juxtaposition of the project both chaotic and melodic, an outfit of songs bread out of boredom worn by it’s middle class kids. Chastity are songs for the neighbourhood and neighbourhoods alike. “… scathing yet melodic punk” ~ Noisey

Chastity (Brandon Williams) hails from Whitby, Ontario, a suburb well removed – both physically and emblematically – from the stirring city of Toronto. Chastity channels the angst of small town isolation, but focuses most on the bursting, earnest connections formed among suburban, blue-collar youth. The genre bending music of Chastity hovers in a space of oscillating urgency, both melodic and noisey, juxtaposing themes of collectivity and isolation. It is, in short, a perpetual ode to youth culture that winds in and out of the darkest and lightest edges of the self, and ultimately celebrates all it has to offer.

“a gigantic burst of noise worthy of instant attention. ~ Fierce would be an understatement. This is like driving a ten-tonne truck into a block of scrap metal. It’s destructive, but defined by purpose from start to finish.” – DIY

“Chastity’s debut video offers an angsty peek into the band’s hometown of Whitby, ON., including DIY tattoos, buzzcuts and vandalism.” – NOISEY

Manning Hill – “a quick two minute homage to the Canadian suburb in the absolutely frantic project, which comes with amiable teen destruction (of property and self) and angst-swell” – TRACK OF THE DAY / THE 405 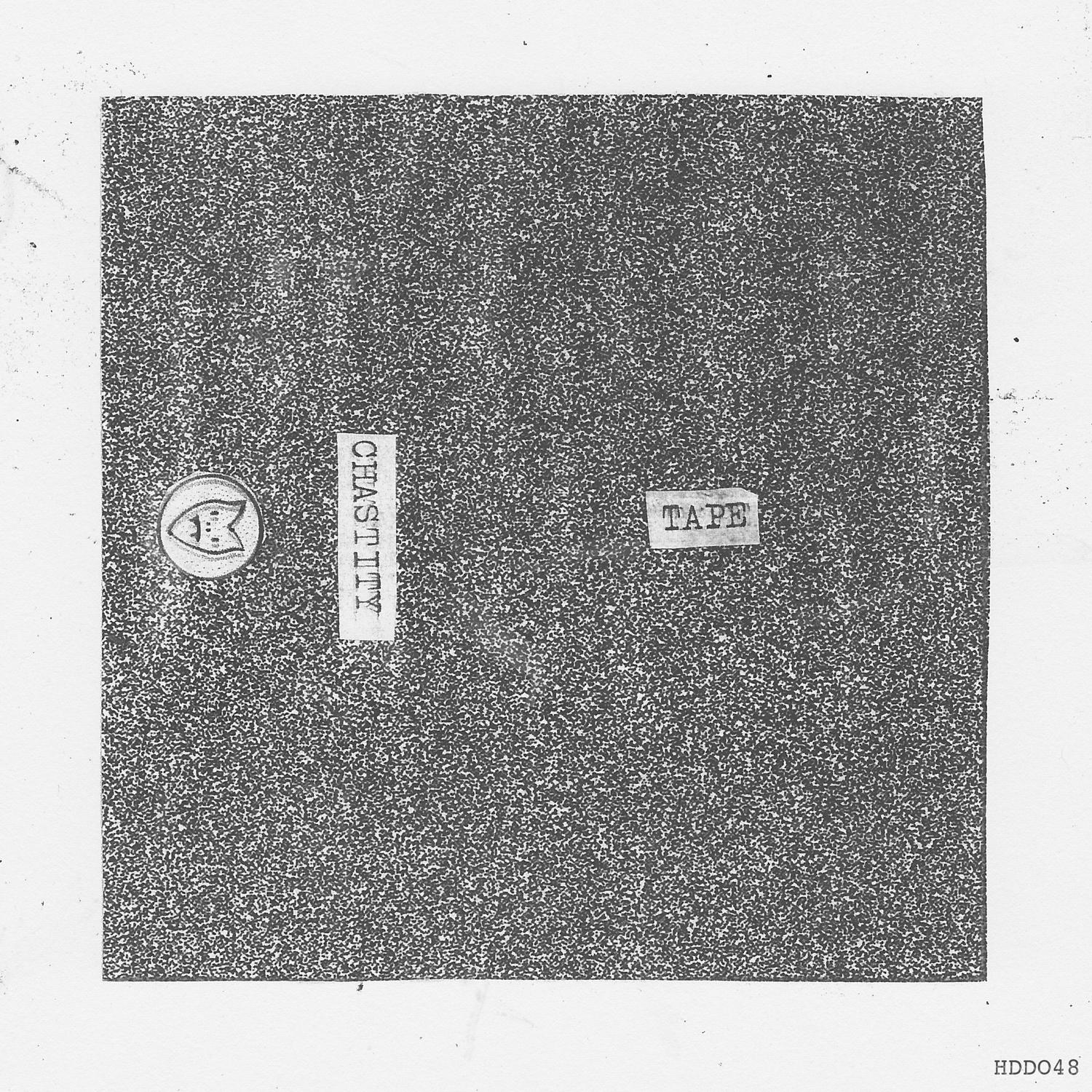 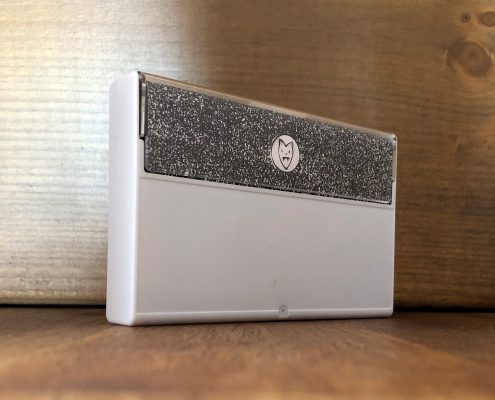 “Williams’ voice swoons over layers of reverb-drenched guitars and droning bass lines on the song, blurring the lines between punk and shoegaze – continues to escalate, becoming an anthem for suburban dysphoria” – CONSEQUENCE OF SOUND

“an enormous sense of atmosphere – swamped in reverb, draped in echo and suggestion” – CLASH