Deliluh is an art-rock group at the centre of the west-Toronto DIY music community that has been discreetly gaining local attention on their own terms. Their shows mostly ignore the traditional circuit of bars and clubs, opting for more unconventional spaces like bakeries, libraries, veteran halls, apartments, and soon a dormant subway station. The core members are also responsible for some of the city’s latest string of house shows, taking place in the living room of their Bloordale apartment; a space known by many as Somewhere Else.

Deliluh’s debut LP, Day Catcher, self-released locally in July and now being treated to a wider official reissue through Hand Drawn Dracula, was recorded at home on a reel-to-reel tape machine and has slowly gained notoriety through inner circles as a no-nonsense document of their craft. The album draws inspiration from their surroundings, using tape instrumentally with various broken pieces of sound and radio equipment to accompany the winding and eerie guitar driven songs they’ve come to be regarded for. Guest contributions from neighbourhood partners in crime add to the sinister celebration; perhaps most notably the brief but unshakable backup vocal of Anagram’s Matt Mason, lurking low near the end of ‘Siam’.

The group’s slow-burning force is becoming more potent by the month, and they’re poised to push into new audiences this year, touring to Sled Island in June and hitting the road again in late summer/early fall. Writing and recording at home is a constant process that has many excited for what’s to come. It would seem one of Toronto’s most cherished secrets might not be private for very long.

“Listening to Day Catcher in the store always guarantees a sale. I can’t remember a local album that has sold so well to customers with no prior introduction.” – Savannah Gomes (ROTATE THIS staff) 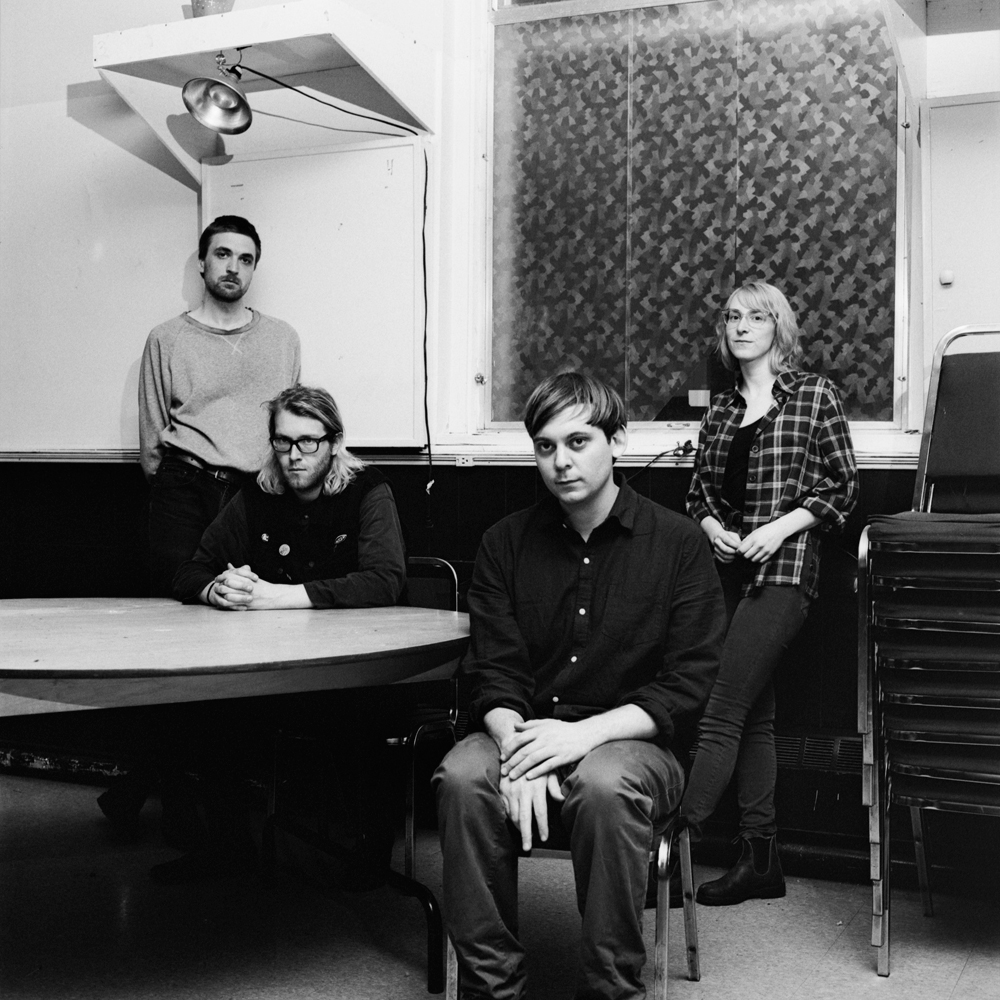 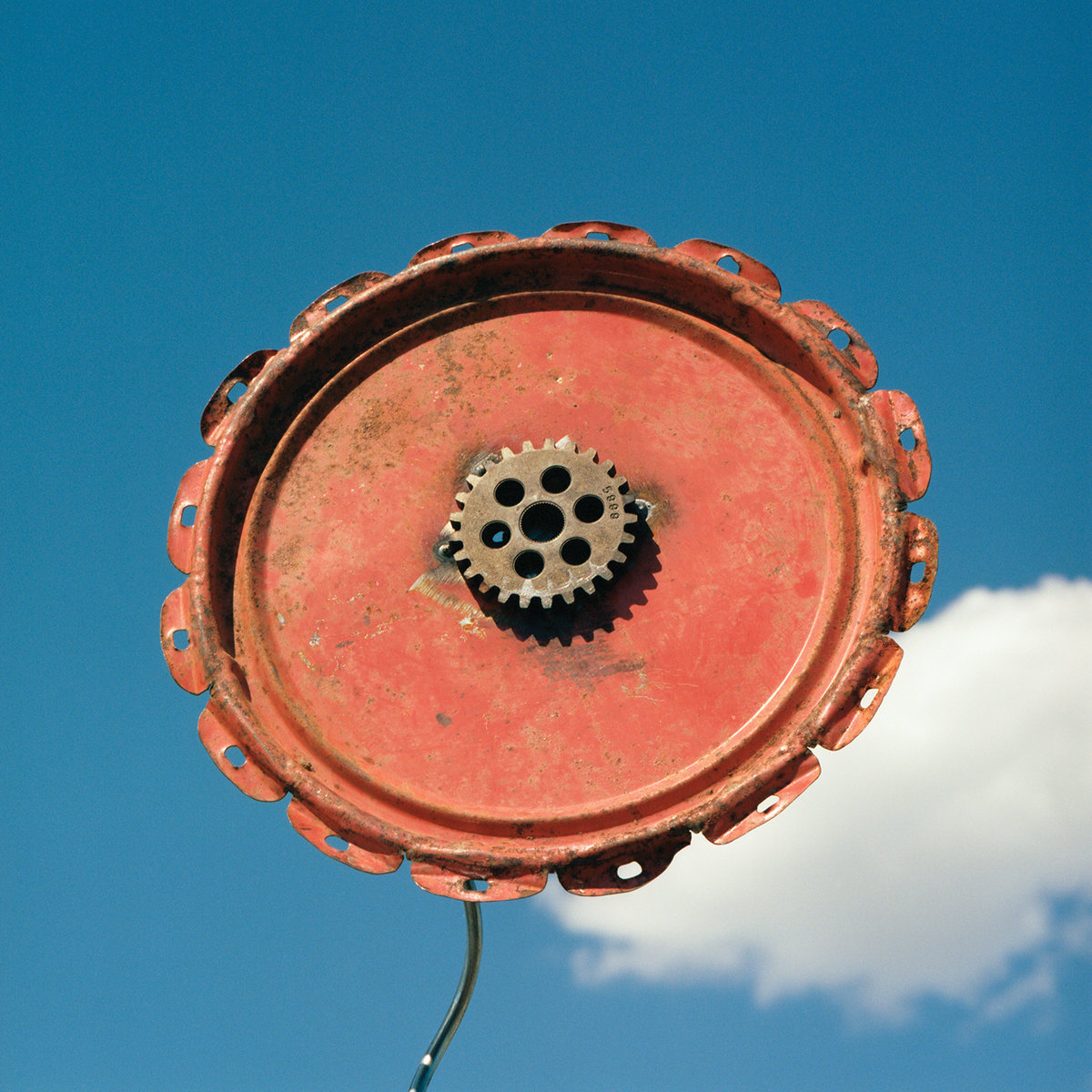 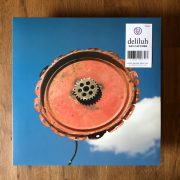 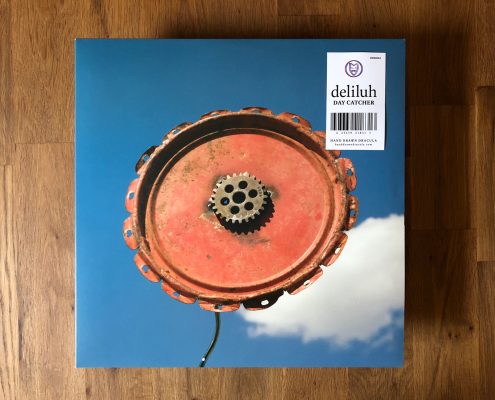 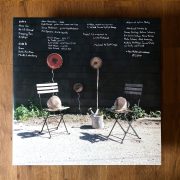 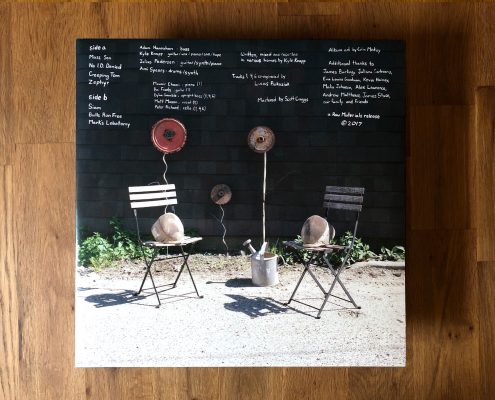 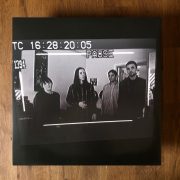 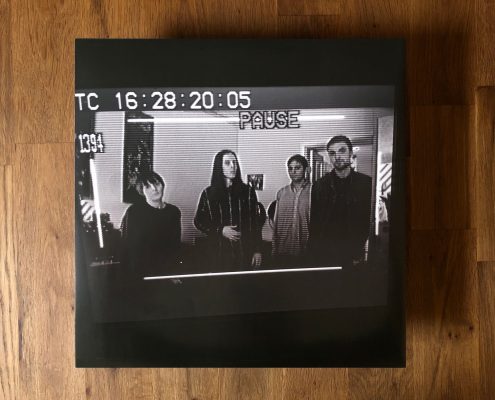 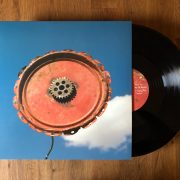 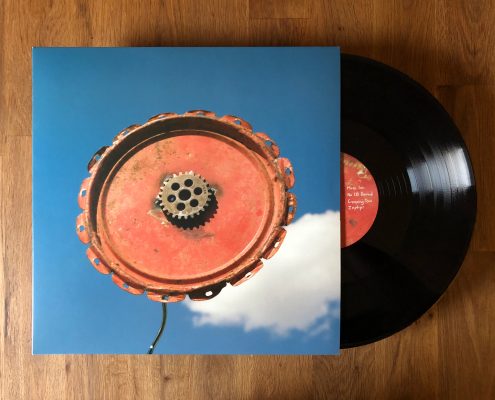 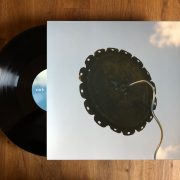 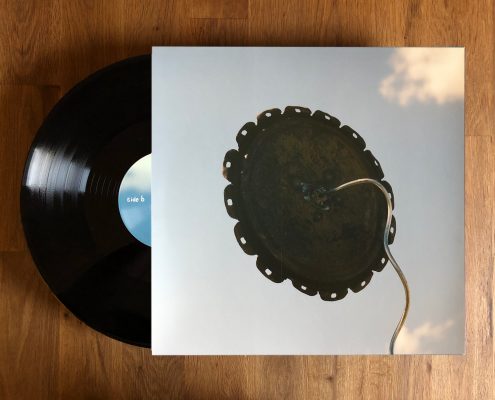 “Creeping Tom is just one of several standout jams on Day Catcher, an underachiever’s paean to modest resolve in bleak times.” – NOW MAGAZINE