Etiquette is a new band, but its faces are familiar. Graham Walsh and JULIE FADER are creative and domestic partners whose collective résumé unites not only Canada’s myriad musical communities—from folk-rock to noise-punk—but the generations between them. Walsh is best known as a member of electro-punk armada HOLY FUCK, and as a producer / engineer for nationally acclaimed newcomers like Metz, Preoccupations, Alvvays, and Hannah Georgas; Fader, a renowned visual artist, has released an album of ethereal indie-pop under her own name while also lending her voice to artists such as Sarah Harmer, Chad VanGaalen, Blue Rodeo and Great Lake Swimmers.

Etiquette marks the moment where all their experience and aesthetics intersect into a swirling, seductive sound that perfectly complements Fader’s personal songwriting with Walsh’s command of otherworldly, future-shocked sonics.

“Attention Seeker bears a moody, mellow bassline, akin in vibe to Metronomy’s She Wants. It could also totally have been part of the soundtrack to The Virgin Suicides – dreamy and unsettling” – NOISEY

“recalls classic acts like Eurythmics & Depeche Mode, and feels especially hypnotic when paired with Fader’s vocals, steady & feathery like those of Metric’s Emily Haines. ~ it’s difficult not to be enveloped by the Canadian natives’ lush & dreamy atmospherics” – CONSEQUENCE OF SOUND

/ Attention Seeker
/ Twinkling Stars
/ Outside In
/ Brown and Blue 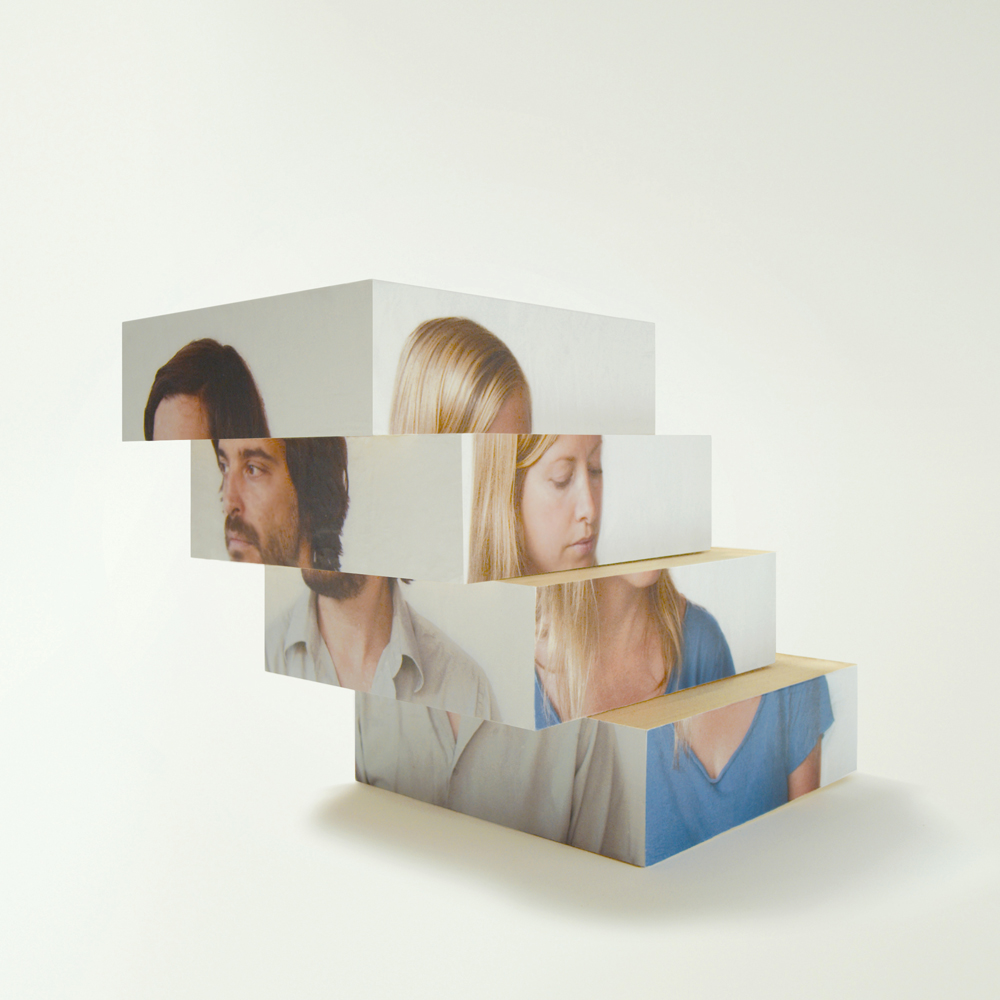 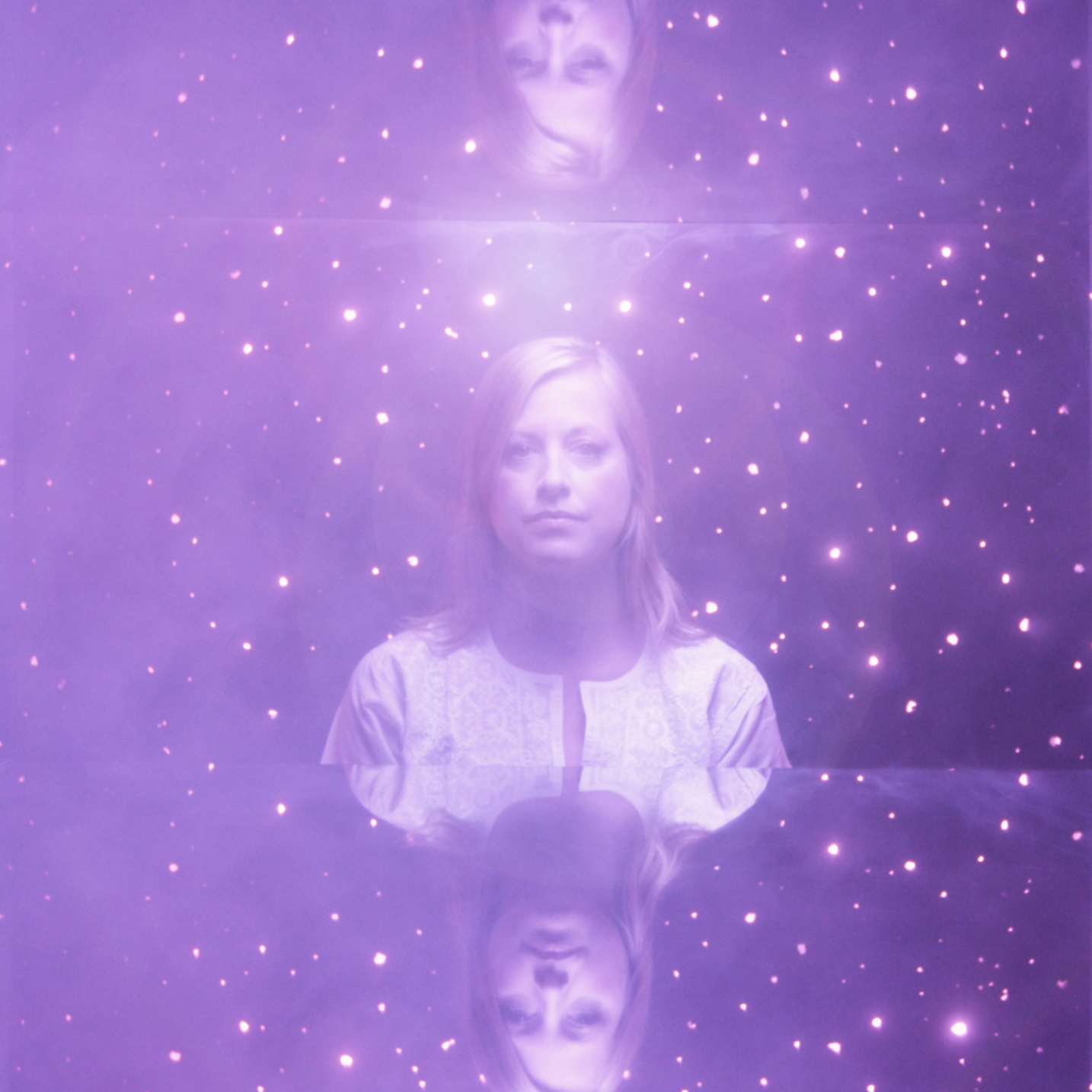 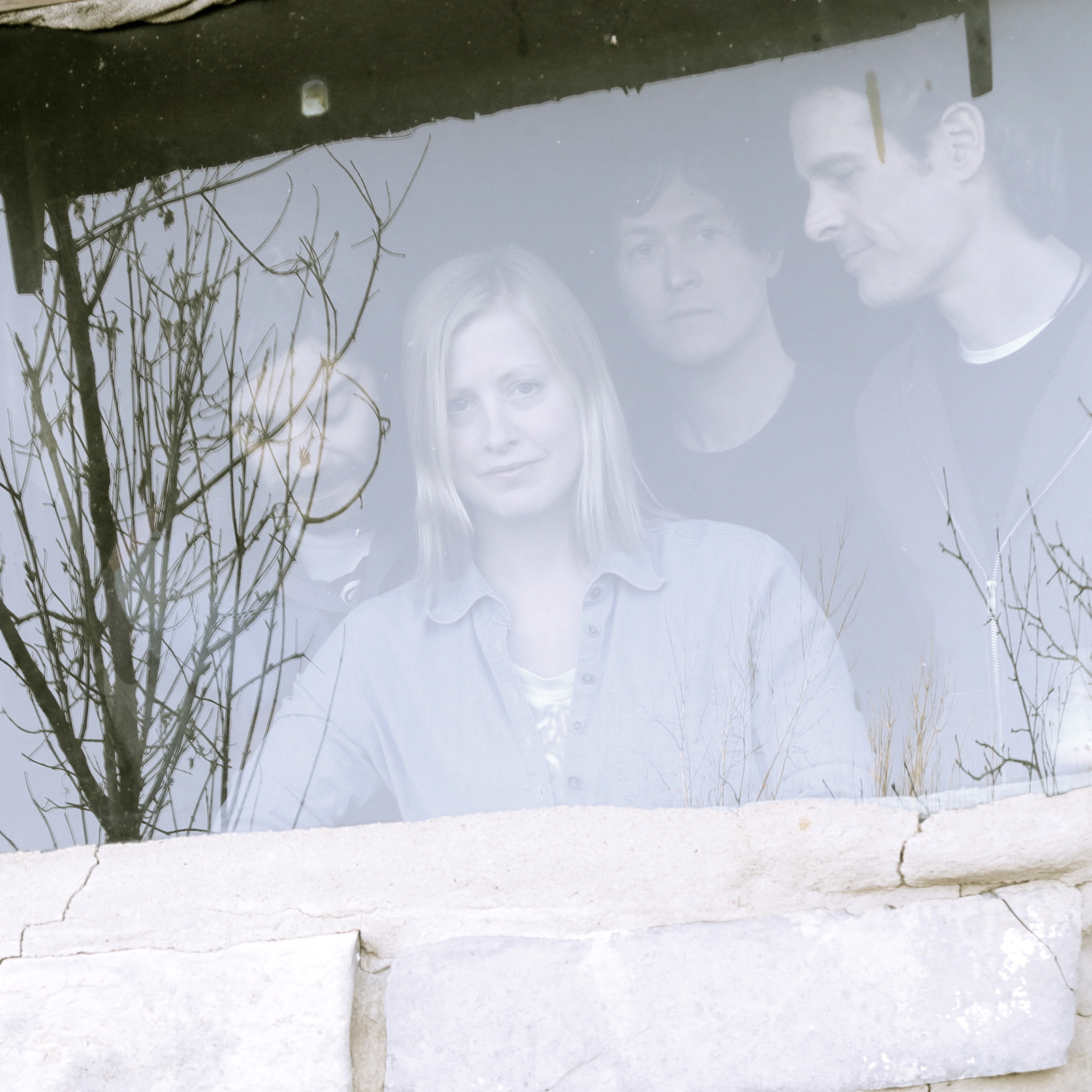 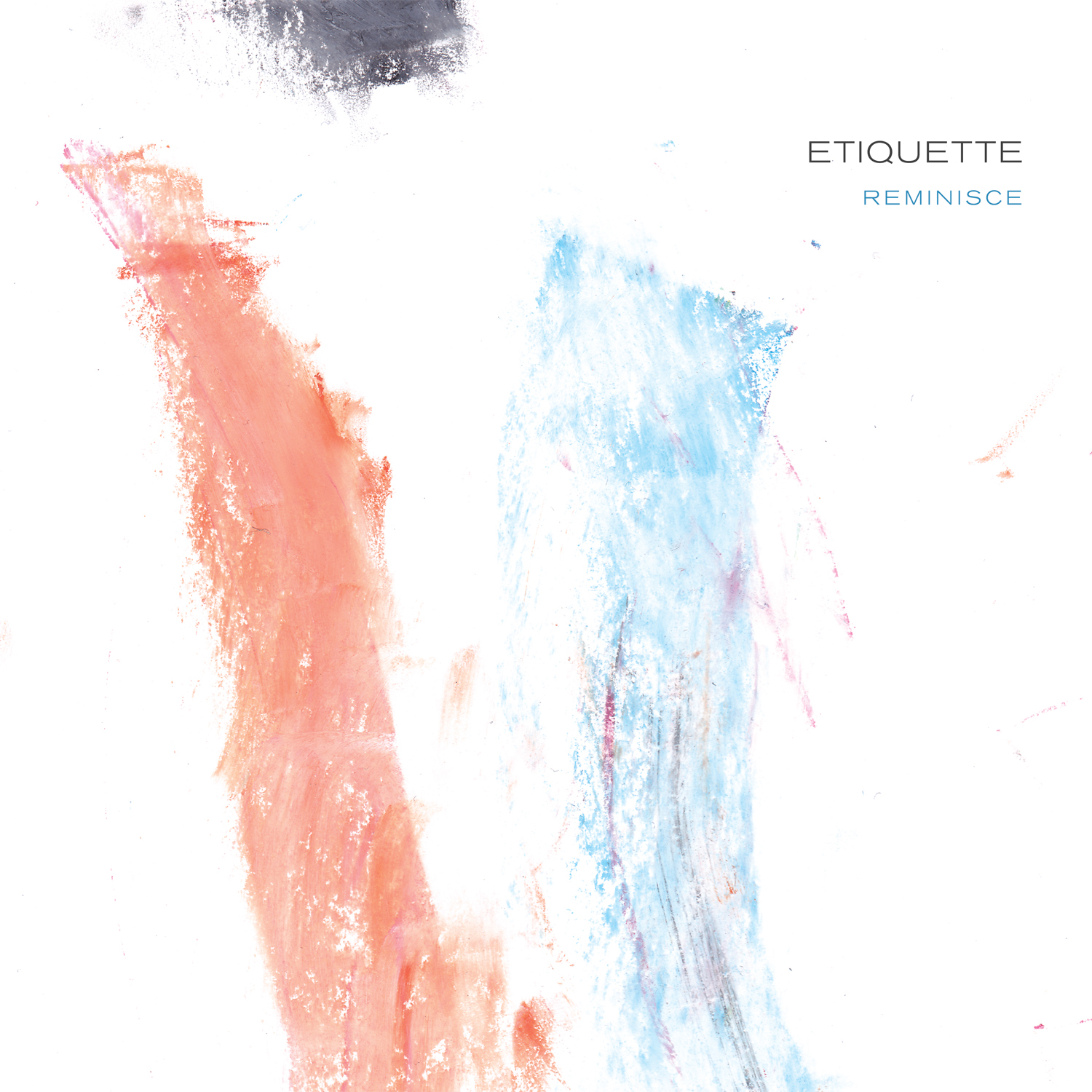 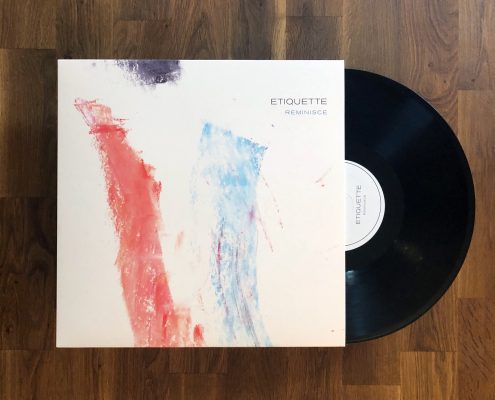 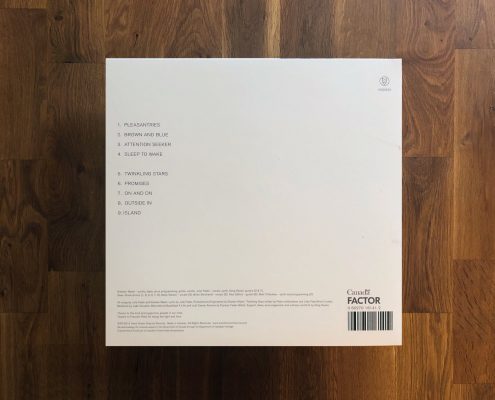 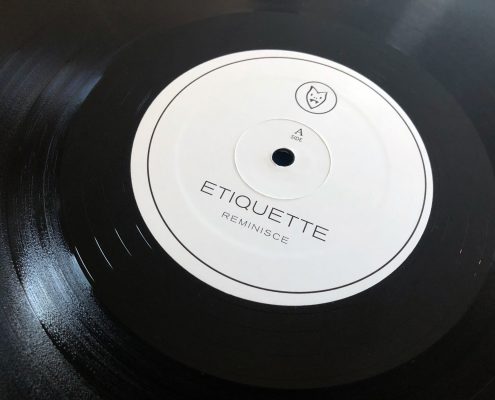 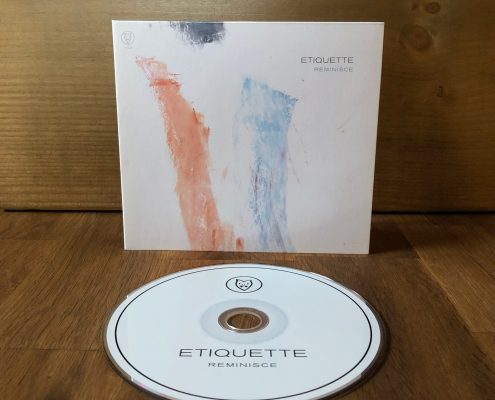 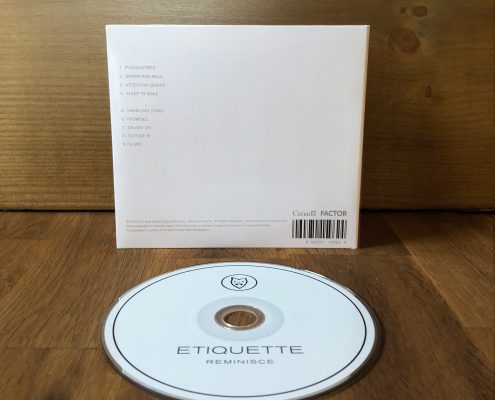 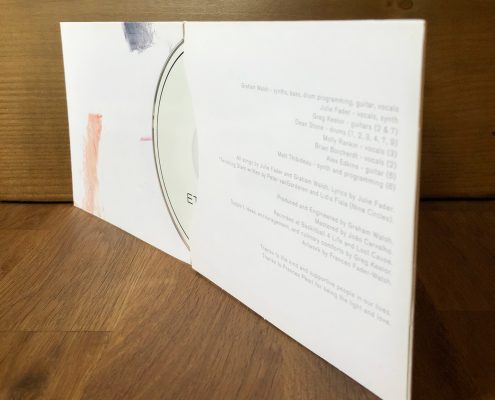 A hazy nocturnal vibe – evoking post-Floydian soundscapes of Air’s Virgin Suicides soundtrack, or teh slow ambient pulse of the Drive soundtrack. One can also hear the pillowy dream-pop of Beach House, and the stark, grey-scaled R&B minimalism of the xx, with the occasional, well timed hot shot of DFA worthy electro to jolt you out of your reverie” – via Spotify

“Reminisce feels warm and cocooned, with synth melodies that hang low, heavy, and liquid – wrapped tight around Fader’s voice, with a balance between intimacy and spareness that’s reminiscent of bands like the xx” – PITCHFORK

“Song after song after song of groove and mood – music built on exquisite bass lines, lovely, cool vocals, and the understanding that people need to be coaxed and seduced onto the dance floor – Sexy-like – “dancey as fuck.”” – HUFFINGTON POST 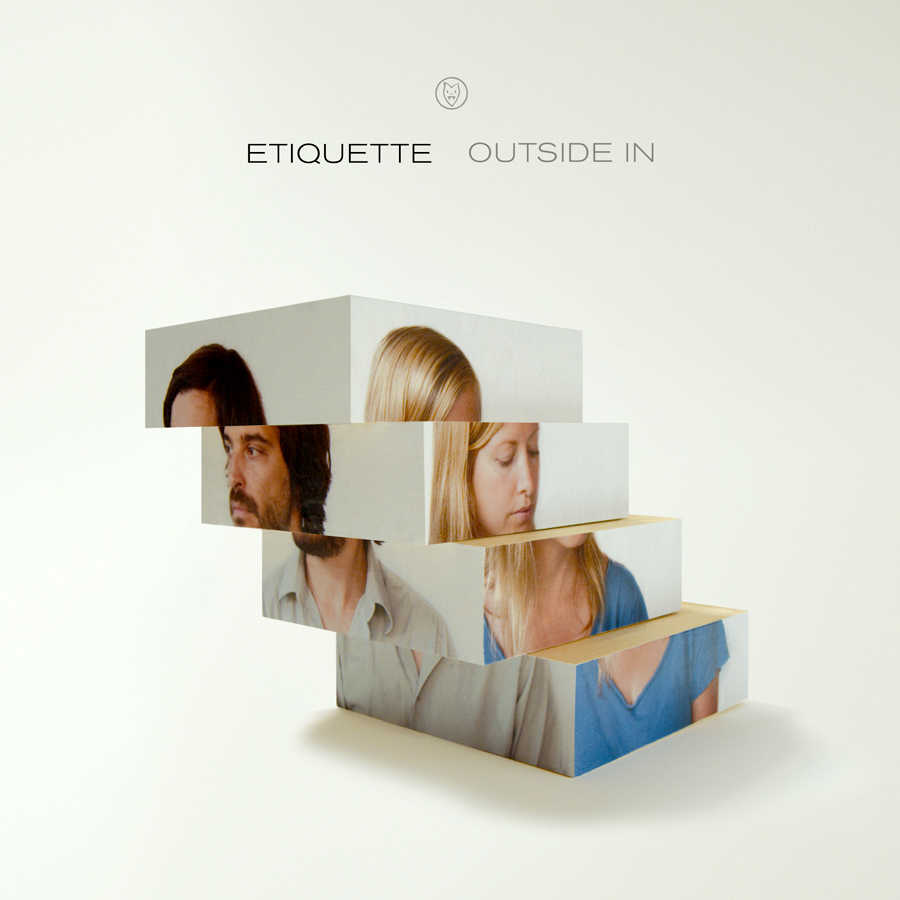 “the album will be one to look out for. It’s eerie, minimal synth and guitar music in the vein of Chromatics, or the back half of Talking Heads’ Remain In Light” – STEREOGUM