HIS CLANCYNESS began life as the solo project of Canadian singer/guitarist Jonathan Clancy but has since found a new form inspired by the camaraderie of life on the road and Italian home base. The group has evolved into a collaborative tour-hardened minimal noise-pop machine that features Jacopo Beta’s propulsive drumming, Giulia Mazza’s alien synthesizers, the commanding low thump of Nico Pasquini’s bass playing along with Clancy’s trademark fidgeting guitar work and his usual stirring lyrical resolve.

Over the last two years the band have retired to their Bologna basement HQ, Strange City Studios to put to use the newly-honed aesthetic and write a new clutch of anti-hits. Here they conducted late-night 4track experiments, embarked upon curious sonic investigations, threw the odd party and emerged with fistfuls of inspired compositions that make up their compelling new album.

They approached both Matthew Johnson (of krautrock band HOOKWORMS) at Suburban Home Studio, Leeds and Stu Matthews (Beak, ANIKA, PORTISHEAD) at Portishead’s Invada Studio to capture the spirit of their experimentation and wrestle it into a succinct art-pop LP. Both producers allow His Clancyness’ restless and assertive songs to shimmer through the lo-fi murk of noisy home-recorded tape loops and analogue hiss.

Isolation Culture is a record from another place. It could be a recording snatched from a wormhole to a parallel universe where weathered Bowie statues pepper the abandoned city streets and Swell Maps’ music is piped into empty runaway subway cars. Maybe it’s the final psychedelic transmission from a radio station in flames or maybe it turned up on your lawn, delivered by an overnight tornado from somewhere that no longer exists.

HIS CLANCYNESS‘ sophomore album Isolation Culture will be released on Maple Death Records / Tannen Records (EU/UK) and Hand Drawn Dracula (ROW) on October 14th 2016. The new album follows Vicious, their debut LP on England’s seminal FatCat Records. The record saw the band blaze a relentless trail across Europe and the US, hitting well over 150 cities and festivals, including ATP Camber Sands, Le Guess Who, Eurosonic, The Great Escape, and SXSW, as well as tours supporting Widowspeak, Lotus Plaza, Fear Of Men, Deerhunter, Disappears, and Maximo Park.

“His Clancyness created one of the brightest albums of their young record age. The tangible proof of a scary talent in writing and a rare taste in the arrangements, that we talk about kraut, psych, post-punk” 4/5 – ROLLING STONE

“The woozy, cassette-tape feel in the production nods towards the DIY scene, but the chugging bass and nagging vocals feel more like Talking Heads – arch post-punk bulldozers Pere Ubu.” – CLASH

“Pale Fear is the first release to come from His Clancyness in over 3 years, but trust us, it’s been well worth the wait” – THE LINE OF BEST FIT

“A motorik rhythm accompanied by a layered lament synthetico paint a claustrophobic landscape – balanced by the warmth of analog recording – a slacker Kurt Vile meets the artistically lo-fi approach of Swell Maps, the austerity of Berlin Bowie and the romanticismo stramboide of the first 4AD releases” – NOISEY 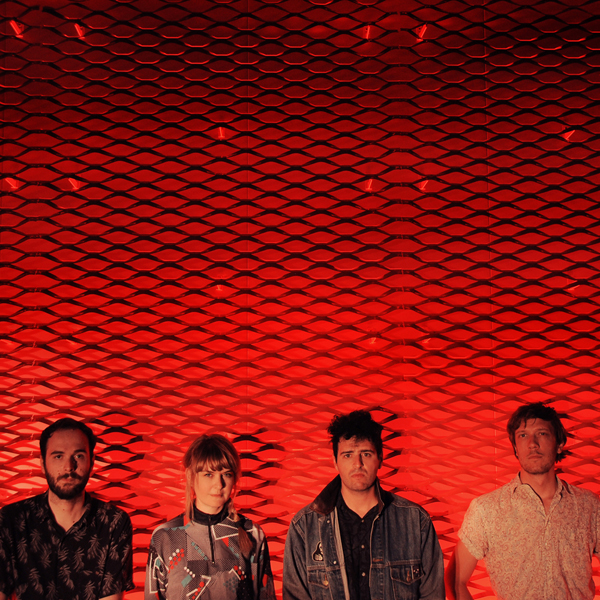 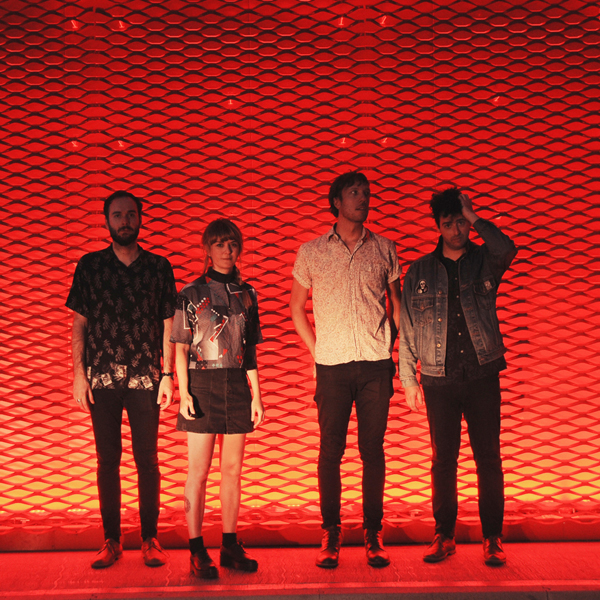 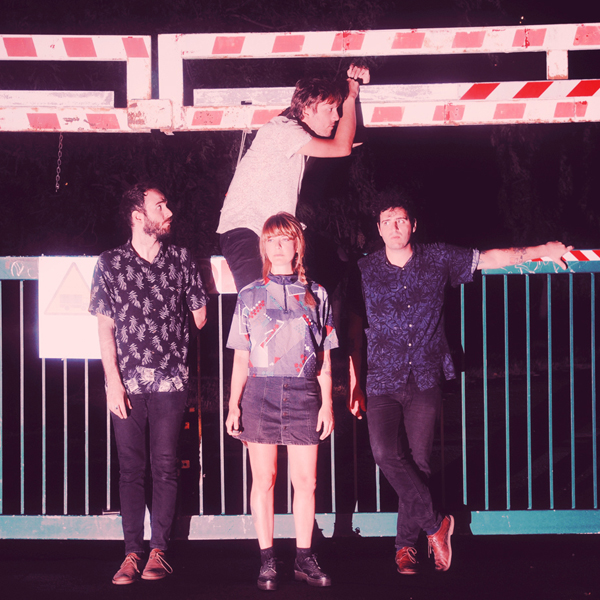 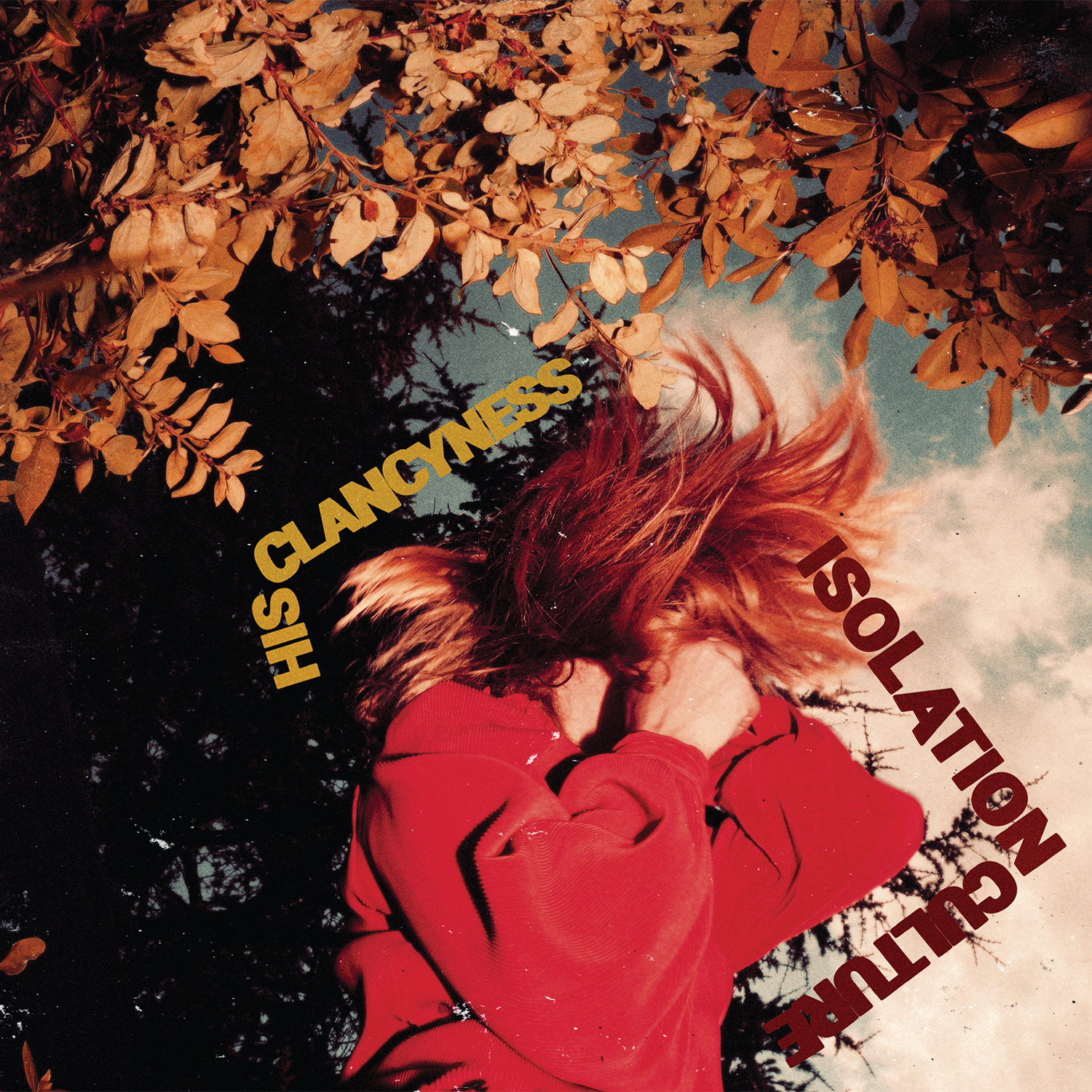 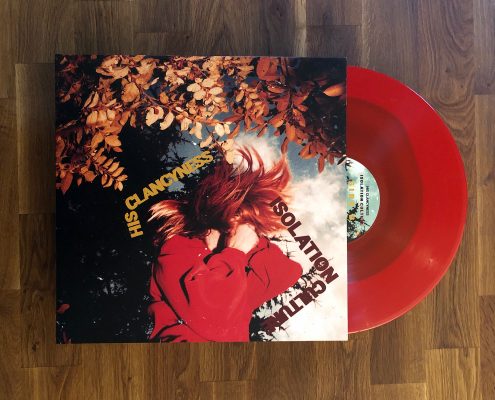 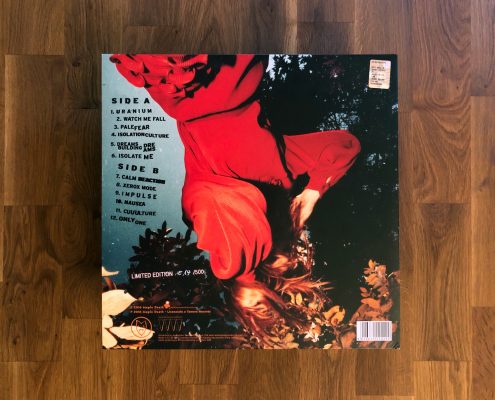 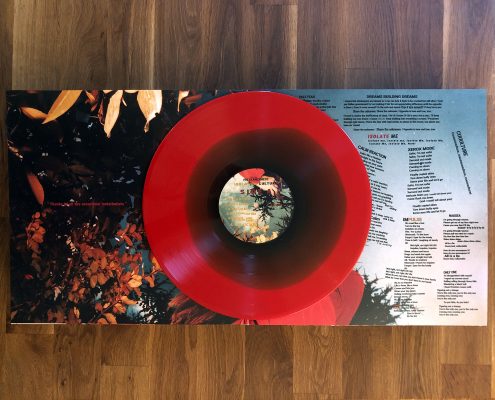 “we need bands like His Clancyness to dig into the record bins at the back of the thrift shop and find that other kind of 80s pop, angular, mildly passive aggressive, and too smart for its own good” – DOMINIONATED

“ascending guitar line, live drums and “Blade Runner synth” were added to the track at Geoff Barrow’s Invada studio in Bristol, UK. There might not be any bass, but there’s plenty of other sound play to keep your ears entertained” – EXCLAIM!