Hand Drawn Dracula (HDD) is pleased to release the debut solo album, On Arrival, by KYLE EDWARD CONNOLLY. An HDD alumni and Toronto music veteran, Kyle has released projects on the label as co-founder of WISH and THE SEAMS as well as playing with Beliefs/Breeze, before joining Columbia / Sub Pop recording artist Orville Peck on bass for the Show Pony and Pony releases.

With tinges of Chris Cohen, Neil Young, and Gram Parsons/The Flying Burrito Brothers, Kyle has developed his own unique indie country rock style heard throughout On Arrival, and enlisted friends from TOPS, Darlene Shrugg, Milk Lines, and The Highest Order to perform on the album. Kyle recorded and finished his debut around a busy touring schedule, with some help on the production from long time bandmate/friend, Josh Korody (Dilly Dally, Tallies, Partner).

“On Arrival is a spontaneous album trying to capture a feeling and moment in time. Recorded from the comforts of home in Toronto, periodically over the course of a year, using outdated and at best semi-functional recording equipment. Friends stopping by now and then, inevitably, would also participate even if it was just to capture a fleeting glimpse of an idea.

It’s an album that was also recorded in the middle of a years long tour (see Orville Peck). A rare few days off were spent in pre winter Berlin, getting down on tape what musical ideas I could with the help of some friends from Tel-Aviv. Sessions flew by through a cloudy haze with linguistic barriers and late night jazz.

After some time I collected the tapes off the shelf, brought them back to Toronto and sorted through the tracks. Finally finished off and mixed with long time friend and collaborator Josh Korody at Candle Recordings. A quick collection of songs, On Arrival. This for now, more to come.” – Kyle

“not the first to blend indie rock and country music, but he may just be one of the best – a timeless quality reminiscent of George Harrison or Gram Parsons – On Arrival is authentically unique in style and is the sound of an ambitious, talented artist doing exactly what they want” – EXCLAIM!

“a vibrant and warm embodiment of the modern folk-rock sound. Built over a poppy backbeat, the blend of strummed-acoustics, piano fills and twangy guitar licks serves as the perfect backdrop for Connolly’s fuzzy, Dylan-esque vocals” – AMERICAN SONGWRITER

/ Get Me Tomorrow
/ Quick Thought 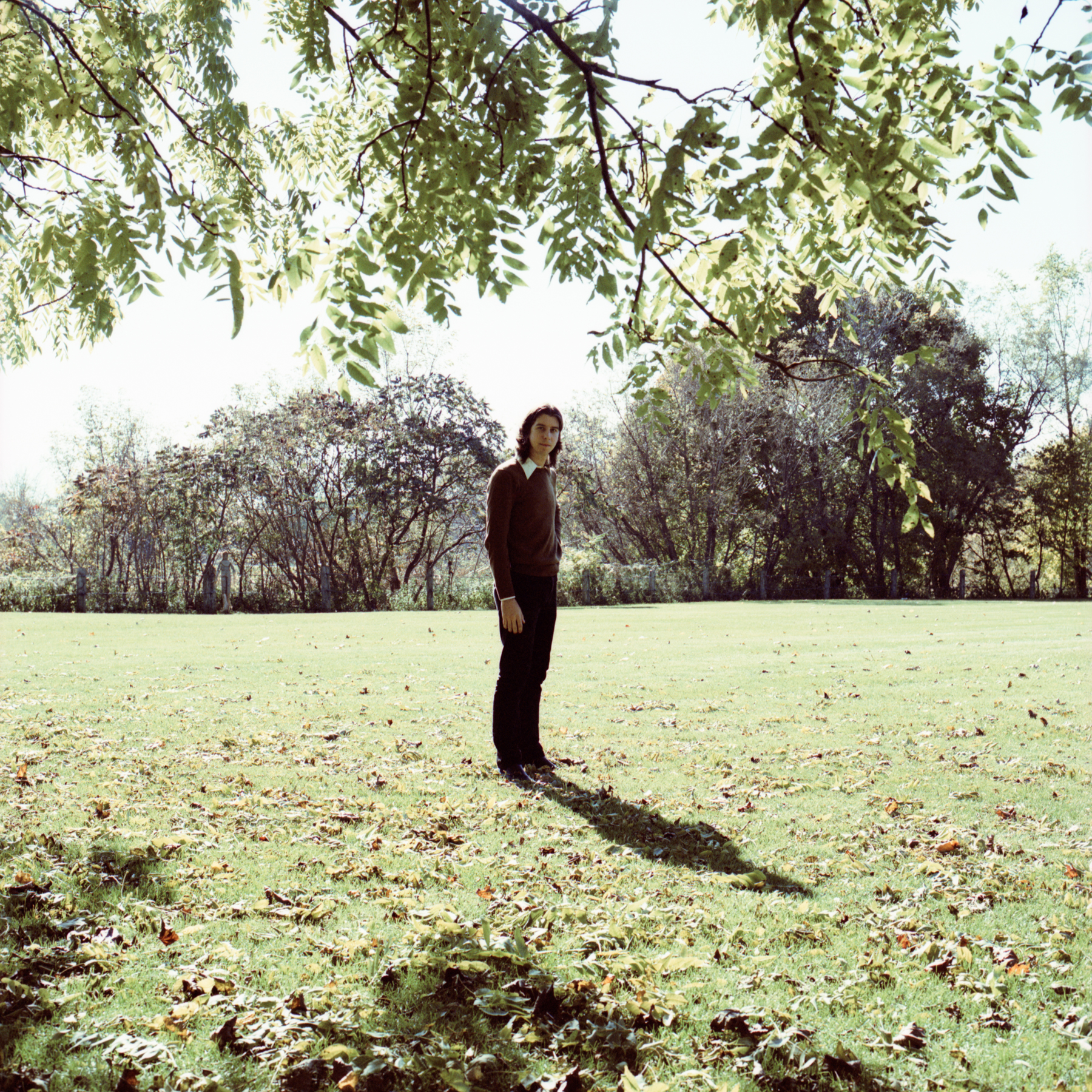 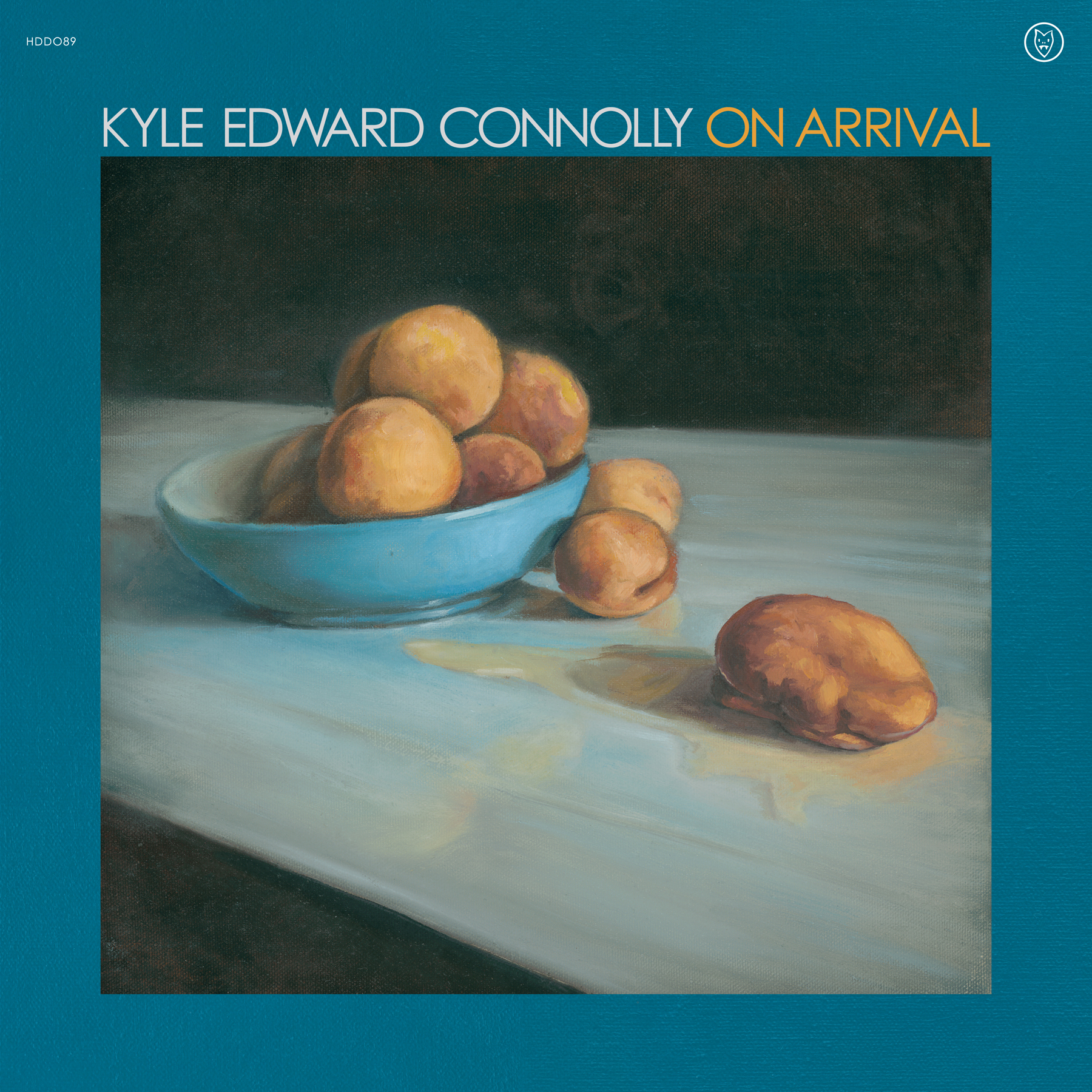 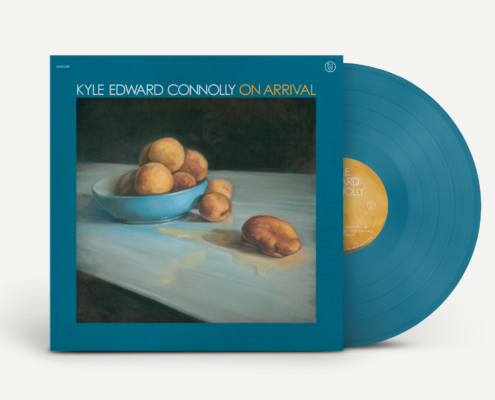 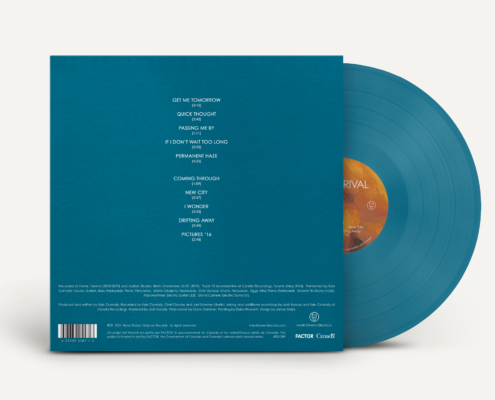 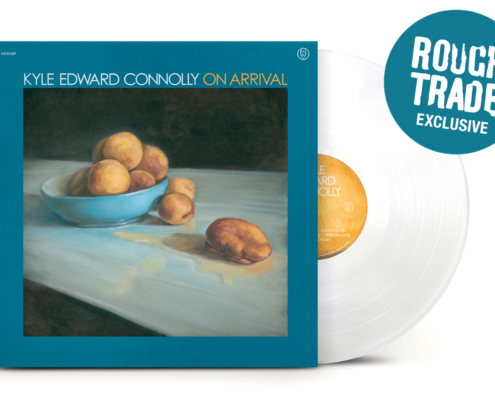