Lobby is a five piece band hailing from the Toronto music scene featuring members of Decades, Elsa, and Wish. The core of the group began writing in the summer of 2013, adding two more players by the following spring to round out their live lineup. With the release of their first single, “Out On The Scene”, Lobby sets a classic aesthetic tone with a modern edge that acknowledges artistic influences from Brian Eno, Roxy Music, the Chameleons, Pet Shop Boys, early Acid House, and 90’s sophisti-pop Sade. 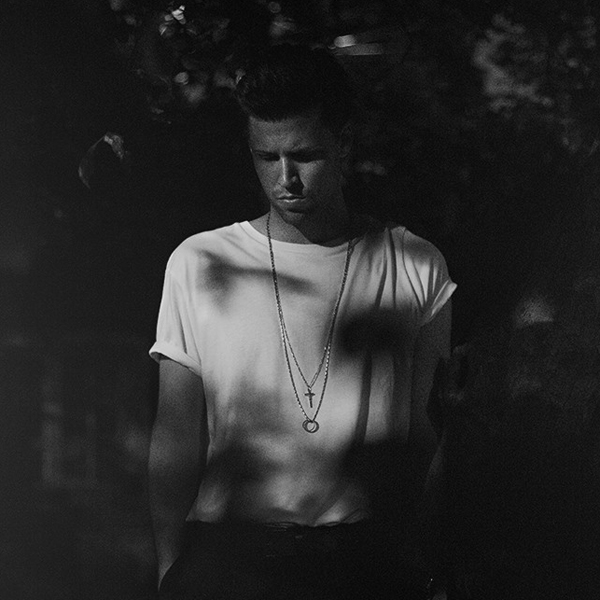