The foundation of what would become MAUSOLEUM started in the mid 2000’s when singer/ bassist Richard Forbes and guitarist/multi-instrumentalist Joseph Elaschuk met at an abandoned brick factory in Toronto. “This place was a haven for young misfits, with slim police surveillance, mass attendance and light arson. I met some of my closest friends at The Brickworks!” recalls Rich. A few years later they found themselves living together in what would be known on the streets as ‘rat house’. With little interference from the slumlords and junkie neighbors, the two would stay up all night making obscure noise and throwing the occasional rave.

“I remember coming back from a stay in France to an open door, puddles of malt liquor, and garbage strewn everywhere. When I turned on our single black light in the living room, a bunch of rats scurried away”. Once the lease expired, Joe went to design school, Rich went to work in film, and both played on the back-line of various bands (Marvelous Darlings, Molested Youth, Foxfire).

In the summer of 2010 the pair took the leads in a new project, recruited drummer Sean Dunal, and penned over 20 songs. Working with producer Cam Findlay (ex Crystal Castles drummer, Parallels), their sound lands somewhere between 1970’s New York and 80s Manchester. After only playing two shows, Mausoleum have already been named as a band to look out for in 2011. The self-titled three song EP was released early February 2011, and they have already begun working in the studio on a follow up EP for the spring, and a tentative full length album by the fall.

“Not only does this song sound like it was recorded in the studio next door to Echo and the Bunnymen in 1981, the video for these Toronto new wave punks’ single catches some snippets from the era of big black hair, egyptian eyeliner, skinny ties and moshpits. Love it.” – YVYNYL

“Mausoleum is more about evoking an era, that very first tip over from punk into Goth and New Wave, than about echoing any one particular band. The Toronto trio has certainly got the frantic energy of that period – still punkishly aggressive and combative even as it flirted with the prettiness, melodrama and keyboards to come – down pat on the three curt, energetically brooding post-punk ditties collected on this set. They are, thus, more Easy Cure than the Cure and more Warsaw than Joy Division and, for that reason, sound a bit more refreshing (and a bit more authentic) than a lot of the bands currently looking to that time and that side of the Atlantic for inspiration” – THE STAR

“Mausoleum draws freely from the entire well of post punk, tipping their collective hat to brooding goth, new-wave and british punk. And that video…oh that video. A montage of high-energy hardcore/punk gigs, some Black Flag footie, snogging teenagers (is that Sue Catwoman?), skinheads smashing their heads together, skinny-tied trendies pogoing away and requisite stage diving…it’s like a punk rock video history lesson” – TOME TO THE WEATHER MACHINE 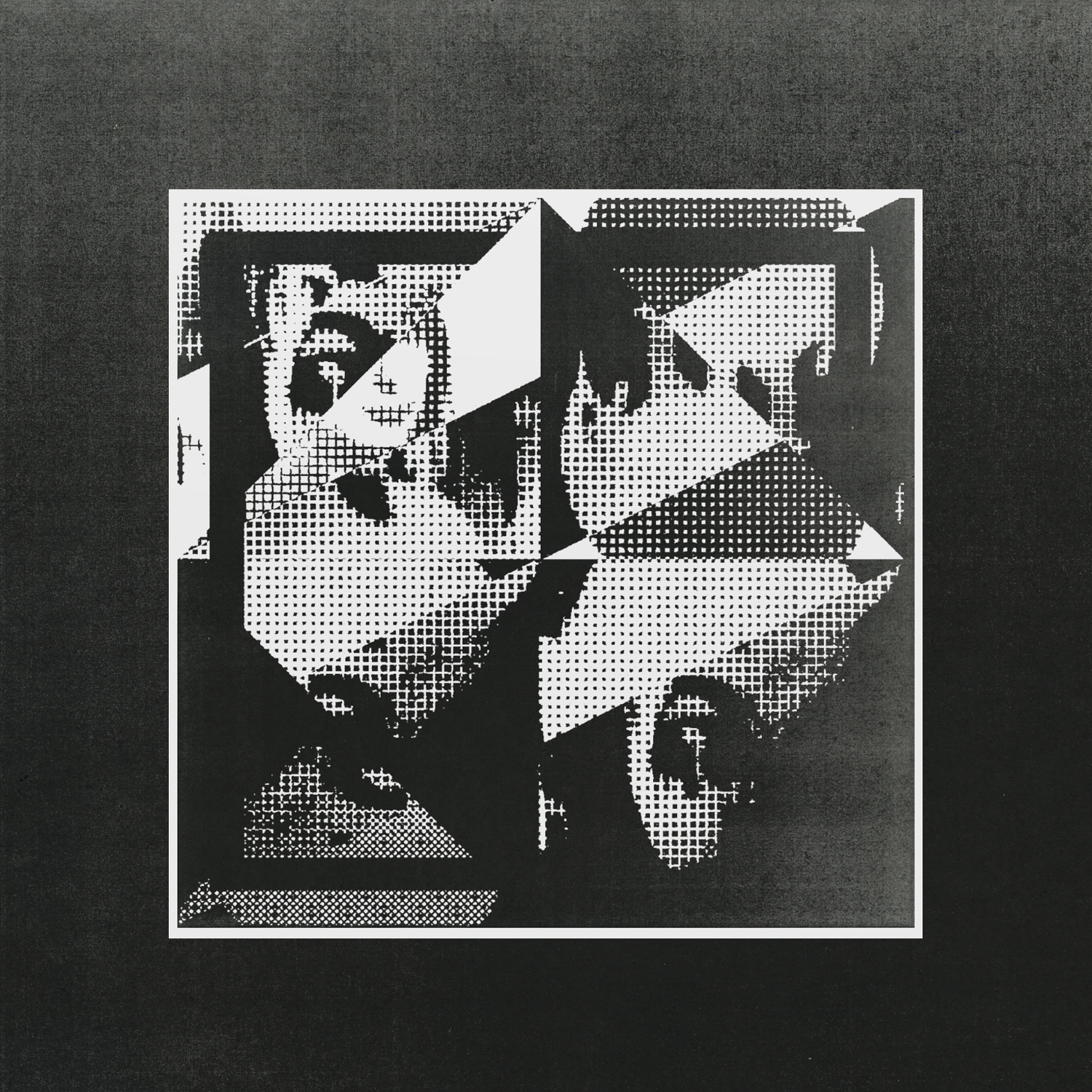 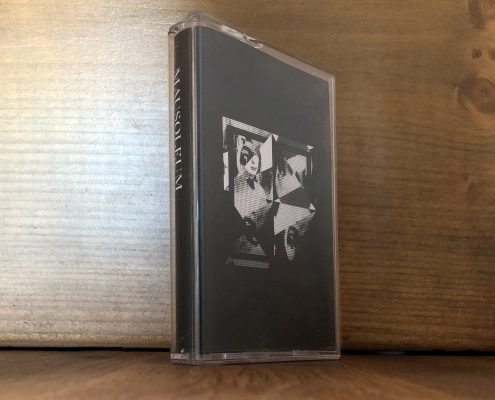 “Mausoleum’s “Hunters” plummets to the depths, where dark energy, obscure electronic noise and a hint of gothic new-wave make the cobwebs vibrate – a rave in the dark” – BLOGTO

“New band to watch in 2011. Stick electro, garage and hardcore band members together to rock out, and what do you get? – MAUSOLEUM” – RESONANCITY