Who: POSTDATA (Paul Murphy from WINTERSLEEP and his brother Michael).

What: A couple years ago, brothers Paul and Michael Murphy shared scotch and started writing songs at their parents house in Yarmouth, N.S. They were penning tunes for their mom about people in their family; all captured through the mic of a laptop. 12 ideas were born, most of which got reworked eight months later in Halifax with proper mics, click tracks: minus the booze. The result is Postdata, the name for the duo and the debut Vinyl on Hand Drawn Dracula Jan. 26th, 2010. 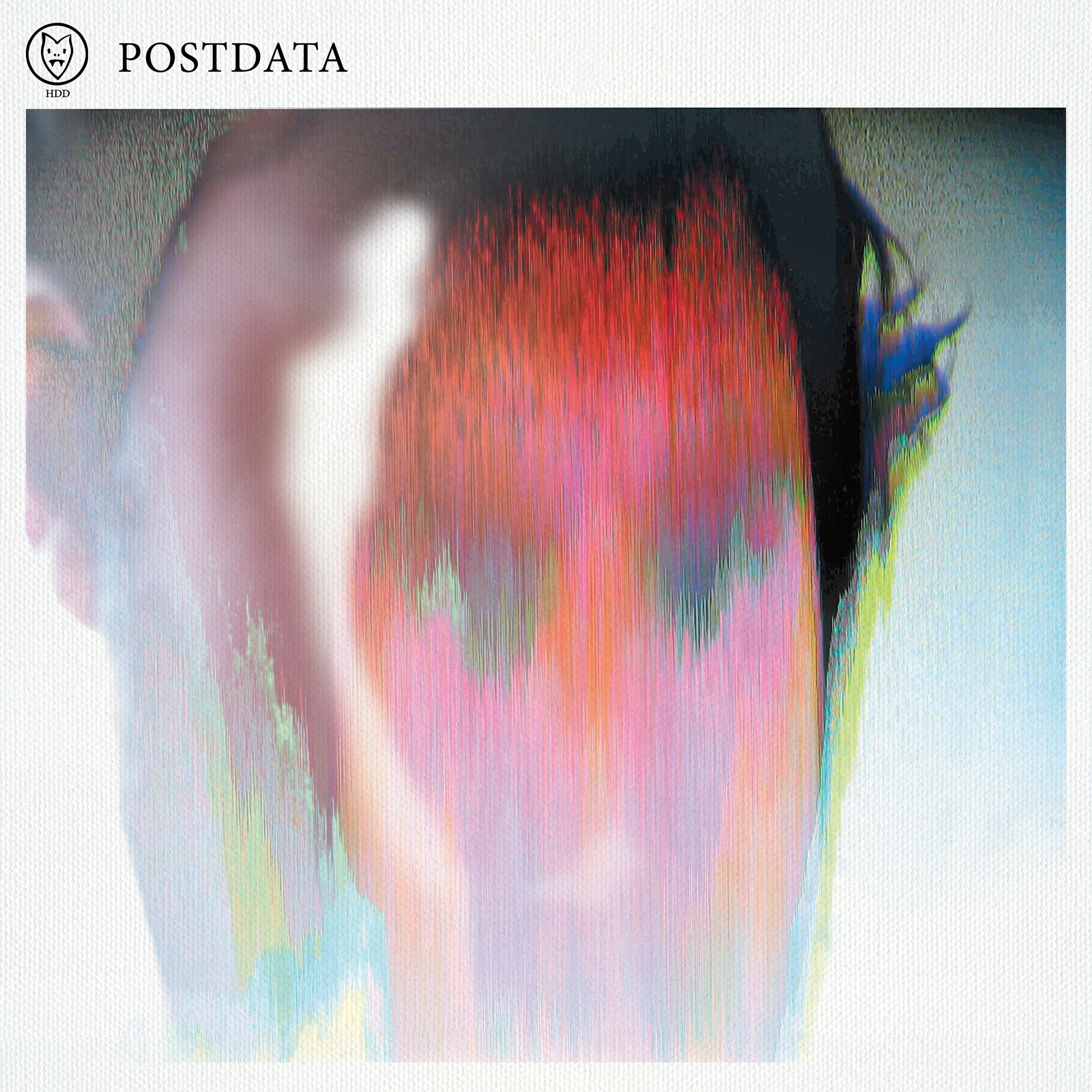 A1. Lazarus
A2. In Chemicals
A3. Tracers
A4. Paranoid Clusters

Limited run of 100 LPs worldwide on clear vinyl and 400 on classic black vinyl. 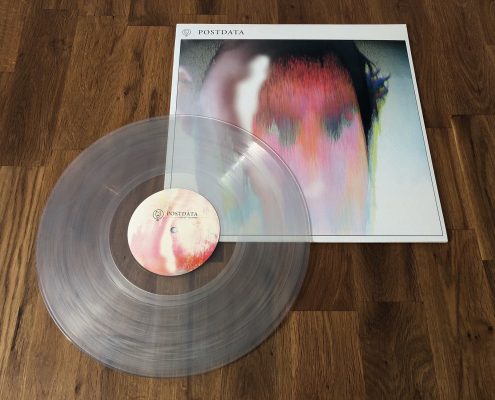 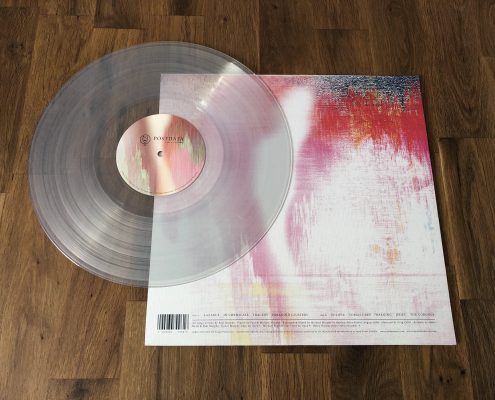 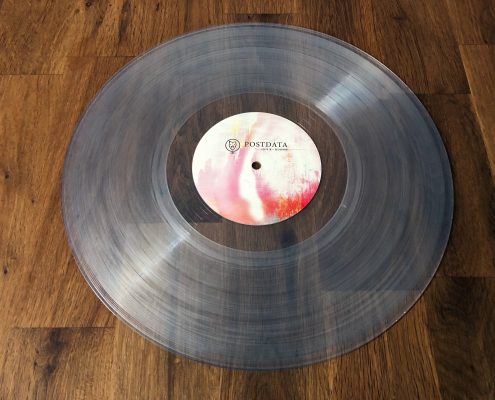 “Postdata is a beautifully-realised piece of work which has set an early high watermark for anyone considering making an album of acoustic laments this year.” – DROWNED IN SOUND

Favorites of 2010: Canadian LPs – “Like good music should, each of these songs forces a connection on the listener, causing you to scramble through your own memories of awkward love, family bonds, and pain as you try to answer questions that have no real answers.” – HEROHILL

Best Albums of 2010 – “A beautifully haunting record and debut for this project, take note of In Chemicals and Tobias Grey” – INDIE MUSIC FILTER