Following the release of their 2005 self-titled sophomore album, Wintersleep spent months on the road touring through Canada, America and Europe. Upon return to their native Halifax, the band enlisted the ear of veteran producer Tony Doogan (Mogwai, Belle & Sebastian and Super Furry Animals), and hid themselves in studio for April and May of 2007. It was during this time that the ten tracks of Welcome… grew into their final stunning form.

Wintersleep earned a nomination for Alternative Album of the Year (Welcome to the Night Sky) and won the award for BEST NEW GROUP at the 2008 JUNO AWARDS.

“this is one of the best Canadian rock albums this year. Possessing a crystal clear vision and with nary a note misplayed, each song sparkles with an energy and verve that literally lifted me off my chair with glee. ” – EXCLAIM!

“Within a few bars, it’s pretty clear Wintersleep should have a hit on their hands… this is BIG MUSIC.” – DROWNED IN SOUND

“Musically, they are on par with Band of Horses, with engulfing waves of FM-friendly sound and the odd glimpse of Interpol’s steely glare… Weighty Ghost could be Wintersleep’s Losing My Religion.” – MOJO 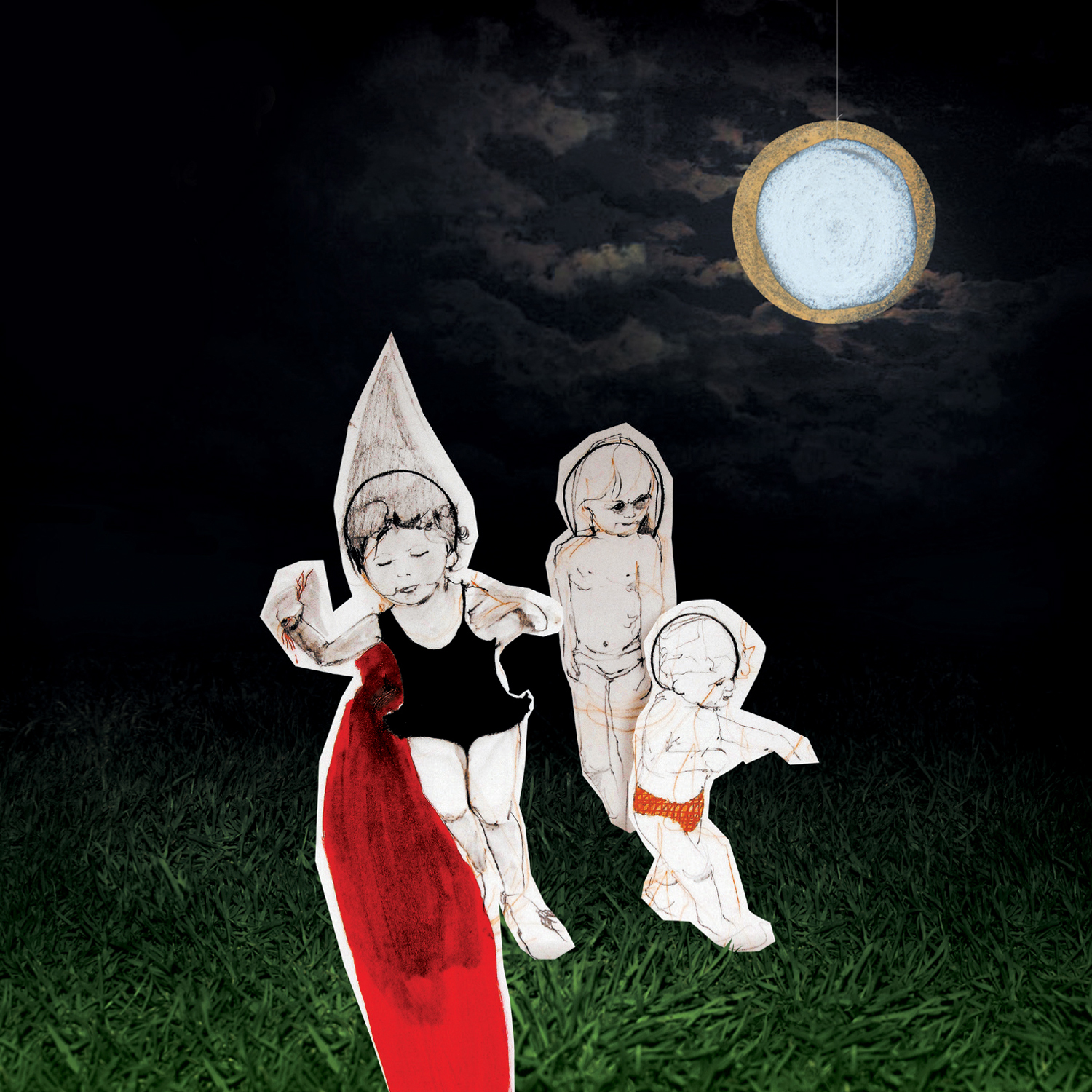 WINTERSLEEP
WELCOME TO THE NIGHT SKY

A1. Drunk On Aluminium
A2. Archaeologist
A3. Dead Letter
A4. Weighty Ghost
A5. Murderer

B1. Search Party
B2. Astronaut
B3. Oblivion
B4. Laser Beams
B5. Miasmal Smoke & The Yellow Bellied Freaks 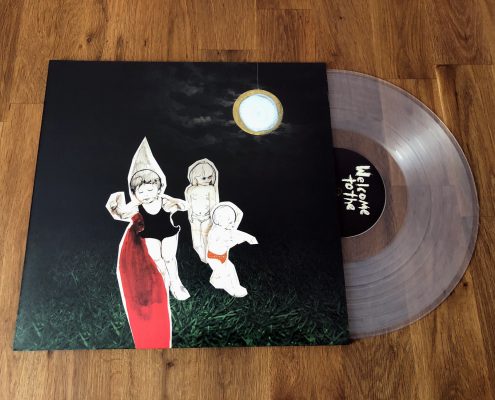 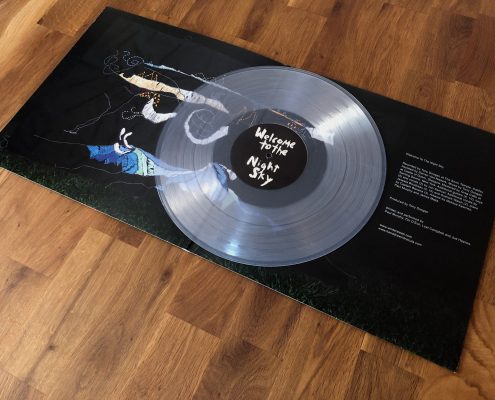 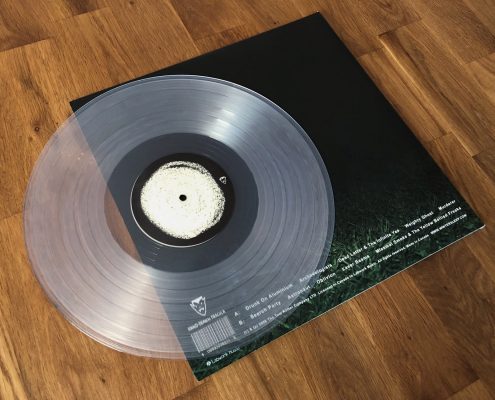 Limited edition first pressing of 200 on clear vinyl (via HDD only) and 800 on classic black vinyl wordwide.