Some creative visions arrive so clearly and so well defined, it’s as if they’ve willed themselves into existence. That’s how SAHARA came to Joe Elaschuk and Andrew Wilson, the duo behind the Toronto-based group. Veterans of the thriving Toronto music scene, the two were on tour with their previous bands (LITTLE GIRLS / MAUSOLEUM) when the idea for the project materialized. With the kind of closeness touring in a cramped van affords, they became fast friends and agreed to collaborate. The name came to them before they had anything written or recorded, but the rest has since fallen into place, a tribute to their intuitive songwriting. The guitars that guide their post-punk/shoegaze arrive warped by heat haze, sounding distant yet still warm. Their melodies are bittersweet, imbued with a sense of longing that’s balanced by the band’s ear for hooks. Singer/guitarist Wilson and guitarist Elaschuk have since enlisted the help of Julie MacKinnon on bass, and Edan Scime Stokell on drums to bring their songs to life not just on stage but, as full collaborating members.

“If there’s a common theme for this album it’s one of transformation. We moved from using a drum machine to having a live drummer and writing songs as a four-person group. Two of which were written during the year-long recording and mixing process. Our influences changed as well during this time. The starting point was 80’s New Wave via The Chameleons and early Cure records, later becoming more influenced by 90s shoegaze bands like Ride and Chapterhouse. Now, as ‘Pure Glass’ is being released, it’s going into a world that’s completely different from the one it was created in.”

“Pure Glass, is a poppy, fun time that is at once nostalgic and optimistically forward-looking.
It’s the perfect summertime album” – EXCLAIM! 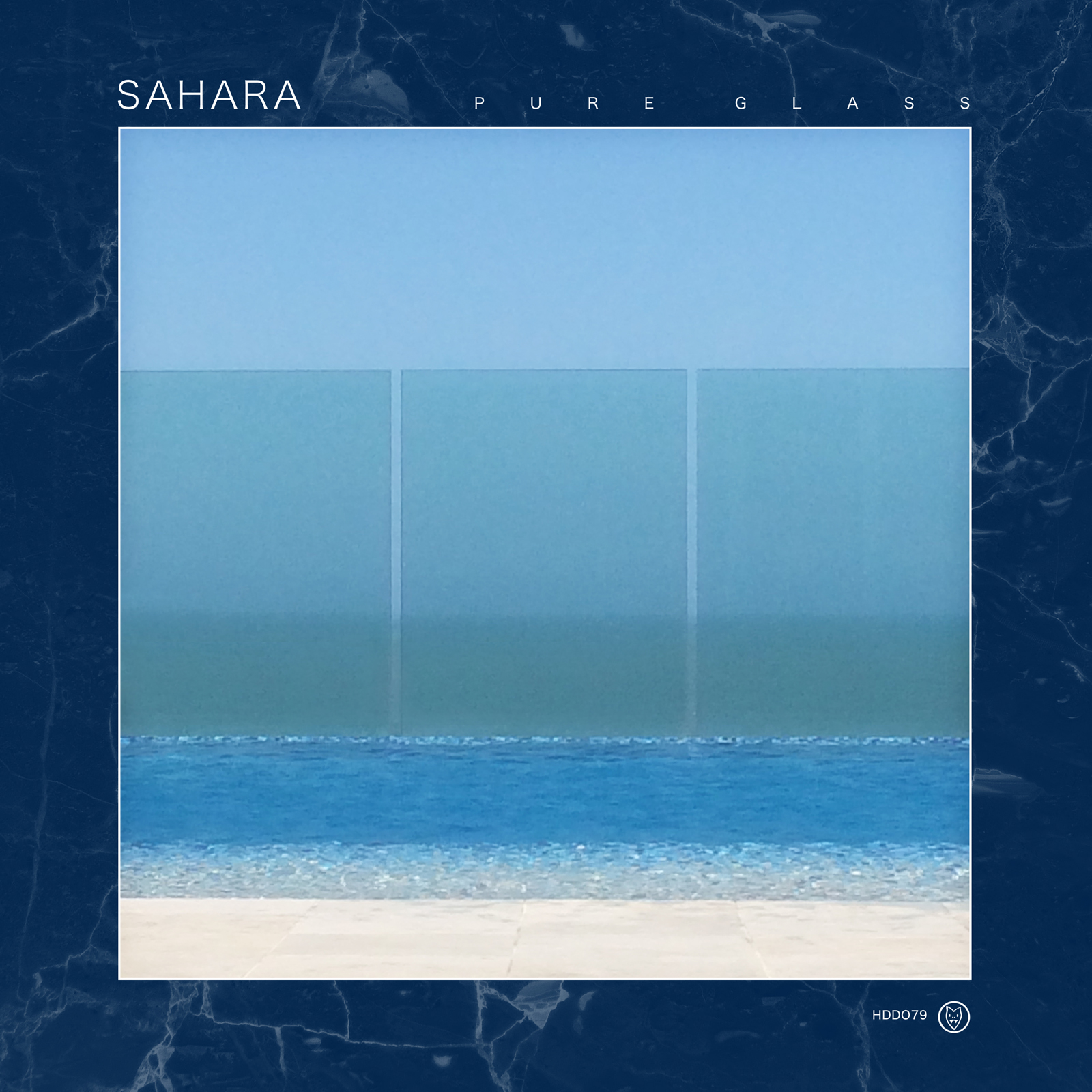