LITTLE GIRLS began in January 2009 as the solo recording project of multi-instrumentalist Josh McIntyre who, at the time, was one-half of Toronto shoegaze duo Pirate/Rock. Josh posted two songs on the web under the pseudonym “Little Girls” to preserve his anonymity. The songs got positive mentions from tastemaker blog Gorilla vs.Bear, among others, and quickly logged thousands of plays.

In less than two years, McIntyre has released five singles, two EPs and an LP, on a variety of independent labels, including Brooklyn-based Mexican Summer and Captured Tracks, and Sixteen Tambourines in Japan. Meanwhile, Little Girls has been touring as a four-piece band, completing a major North American tour in late 2009, followed by numerous forays into the U.S. and throughout Eastern Canada, including appearances at NXNE (Toronto), SXSW (Austin, TX) and CMJ (NYC).

The music combines elements of new wave and post punk with layers of fuzz to create murky yet melodic walls of sound. Influences are drawn everywhere from both ’80s post-punk as well as hip hop production of the late J Dilla.

Little Girls’ press exposure has included “Essential Tracks” honours in the Globe and Mail (Toronto) and “New Band of the Day” in the Guardian (U.K.), as well as a NOW Magazine cover and coverage in Dazed and Confused, Eye Weekly, Nylon and Fader, among many others. 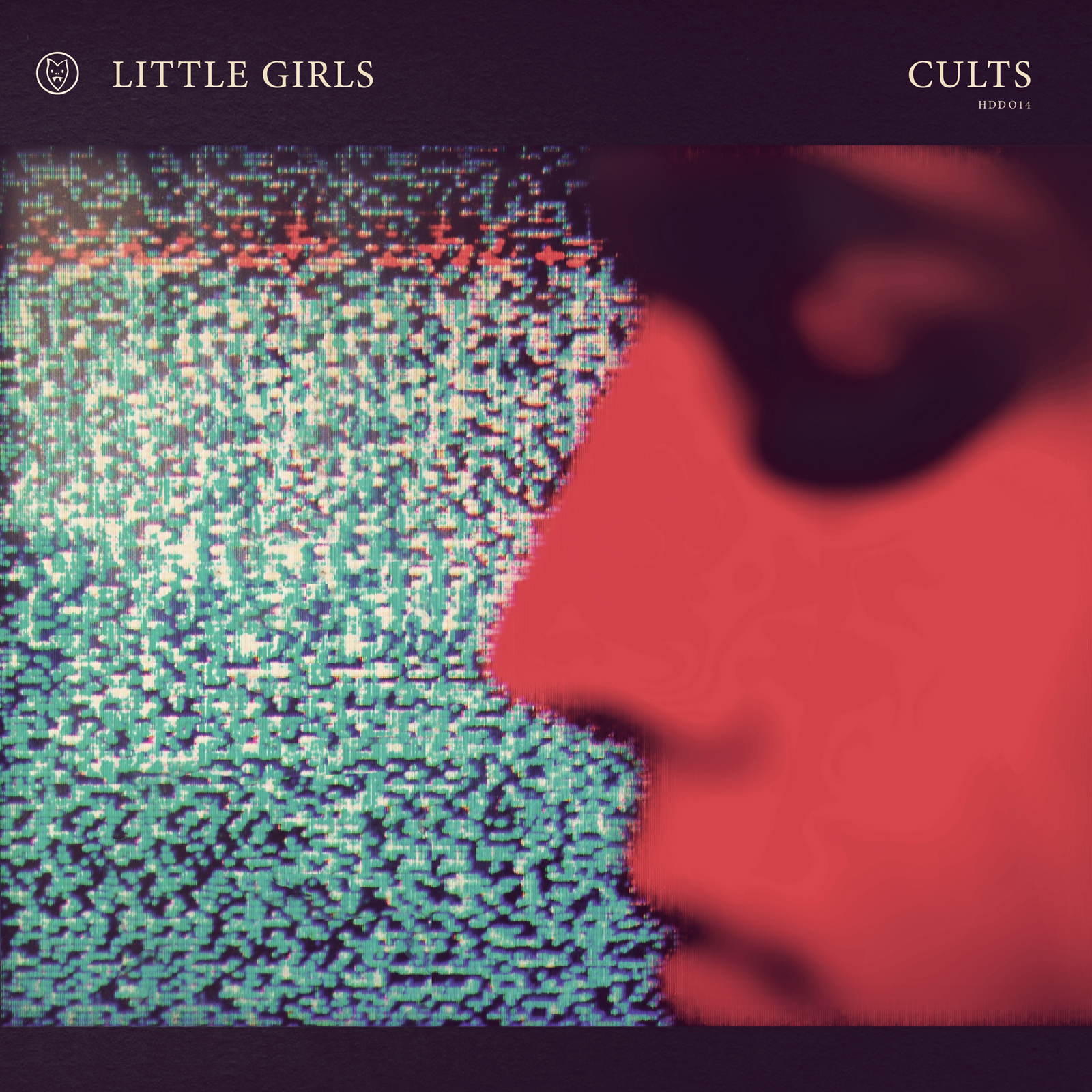 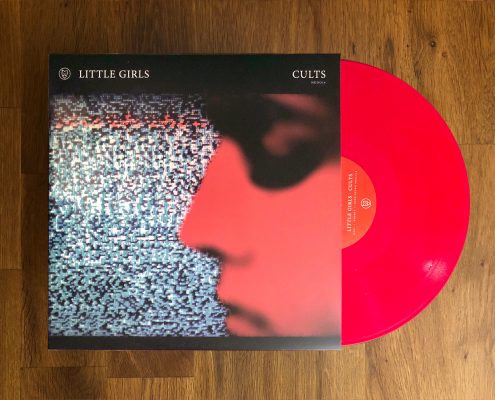 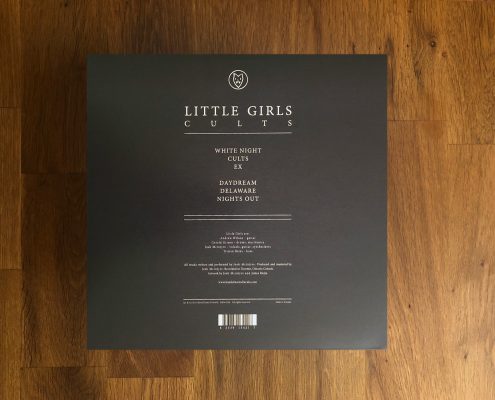 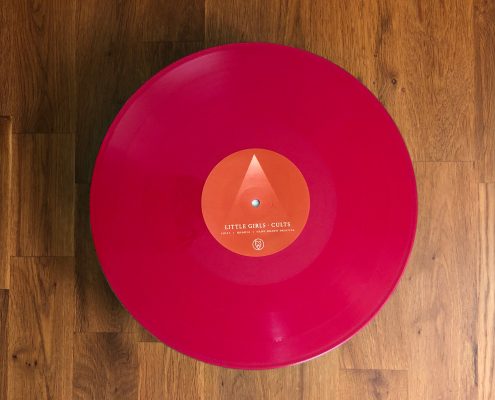 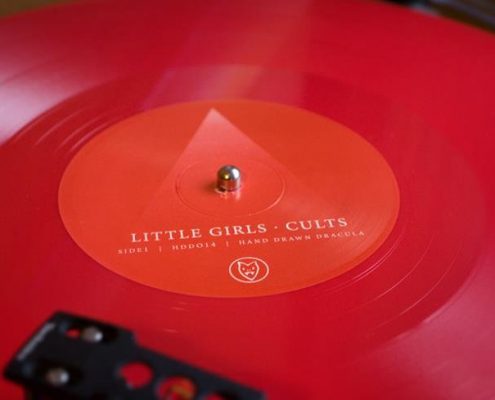 “the songs on Cults are as much about gloomy atmosphere as they are minimalist guitar lines. It shows that Little Girls owe as much of a debt to Bauhaus and early Cure records as they do any Mancunian group and that McIntyre intends to use the name for whatever chameleon-like shift he sees fit” – EXCLAIM!

“brisk, restless songs are developing their own spine-tinglingly desperate character as time goes on – the electronic undercurrent that pulses through much of Little Girls’ material might well lead us to the sequel to Closer” – THE STAR

“bass-driven incantations to the ghost of Ian Curtis” – YVYNYL 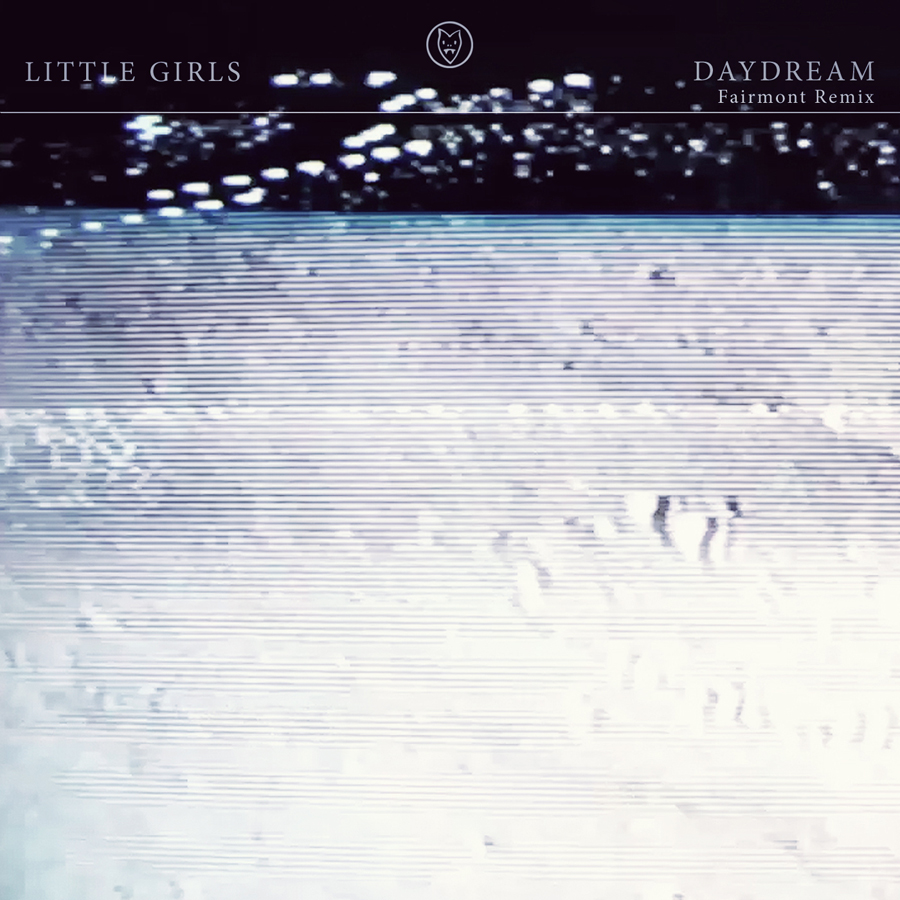 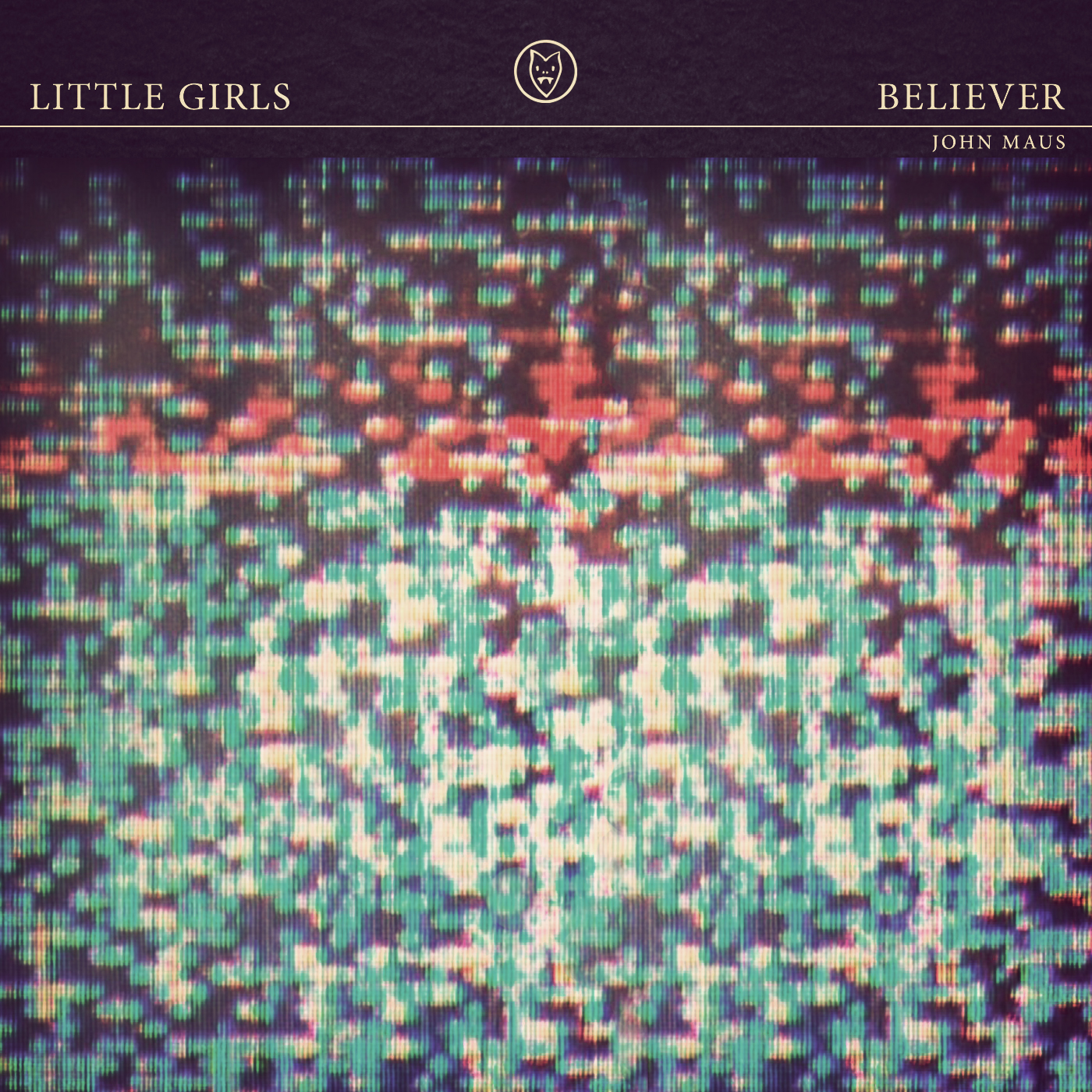 HDD is celebrating the release of ‘CULTS’ with a FREE download of the LITTLE GIRLS version of experimental synth-pop composer John Maus’ track Believer.