PRINCE JOSH (fka Healings), born Josh McIntyre, is a producer, songwriter and DJ based in Toronto, Canada. He is best known as half of the electronic pop duo PRINCE INNOCENCE with singer Talvi Faustmann.

In 2009 he released his debut album, ‘Concepts’ under the name LITTLE GIRLS gaining critical acclaim from The Guardian, Pitchfork and was featured on the cover of Now Magazine. He released further music as Little Girls on Captured Tracks, Mexican Summer and Hand Drawn Dracula.

Josh has produced for artists such as Hodgy Beats, LA timpa and a number of songs on Cold Specks 2017 album ‘Fools Paradise’ (Arts & Crafts). He has scored music for documentaries on Virgil Abloh and Tau Lewis and created original music for campaigns for MAC Cosmetics, Vice and Canon Cameras. In 2018 he scored the feature length film “A Kid From Somewhere”.

Prince Innocence released their debut EP ‘Lapse’ in 2013 and ‘Blue Star’ in 2019. They have been featured in Gorilla Vs Bear, V Magazine, i-D, Jalouse Magazine and Exclaim! to name a few. They have also shared the stage with MØ, Jamie XX, Mac Demarco, How To Dress Well, and Homeshake.

After releasing a string of solo singles and mixes for publications such as i-D, SSENSE & THUMP, Josh began working on his debut LP Prince Josh ‘The Joy‘. Combining elements of house, downtempo and global club sounds ‘The Joy’ represents Josh’s vast musical palate while maintaining a singular sonic vision. Steeped in the colours yellow and grey, The Joy captures a rare glimpse into the mind of the artist; music for headphones and the club.

“Expansive and experimental, The Joy is rooted in unmistakable wonder. As the debut effort by producer, DJ and songwriter Josh McIntyre, the album conjures the spirit of early Warp Records releases, while also deferring space to craft songs that service his imagination and curiosity.” – TOP 20 CANADIAN ALBUMS OF 2020 – CBC MUSIC

“Prince Josh’s ‘The Joy’ is a well-sequenced look at the producer’s stylistic breadth; dreamlike in the way it flits between a range of tones and dynamics.” – 25 HIDDEN CANADIAN GEMS 2020 – EXCLAIM!

“the euphoria of being on the dance floor in the small hours of the morning into an evocative, electronic soundtrack” – NOWNESS

“SONG OF THE DAY – Prince Josh collaborates with Yves Jarvis and LA Timpa to highlight family bonds on ‘Blood’ – a hazy number, reminiscent of experimental hip hop” – THE LINE OF BEST FIT

“The electronic aesthete seems to tap into the darker, dystopian qualities of city life, channelling this via their art – with the brooding electronics recalling the LA based darkness of those early John Carpenter soundtracks.” – CLASH

“Prince Josh is amongst the city’s most underrated DJs, capable of shutting down rooms from Danforth Avenue to Dundas Street West” – VICE 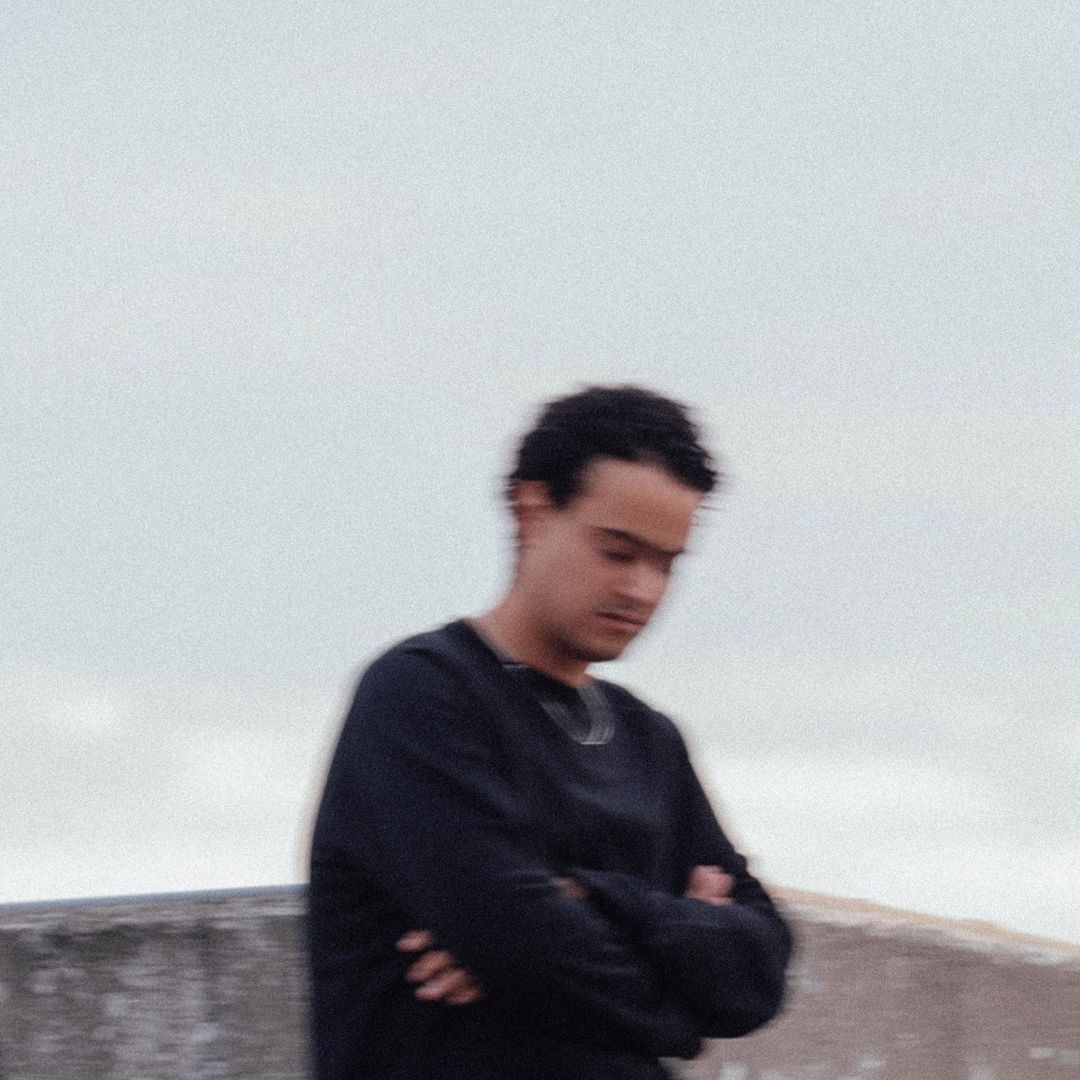 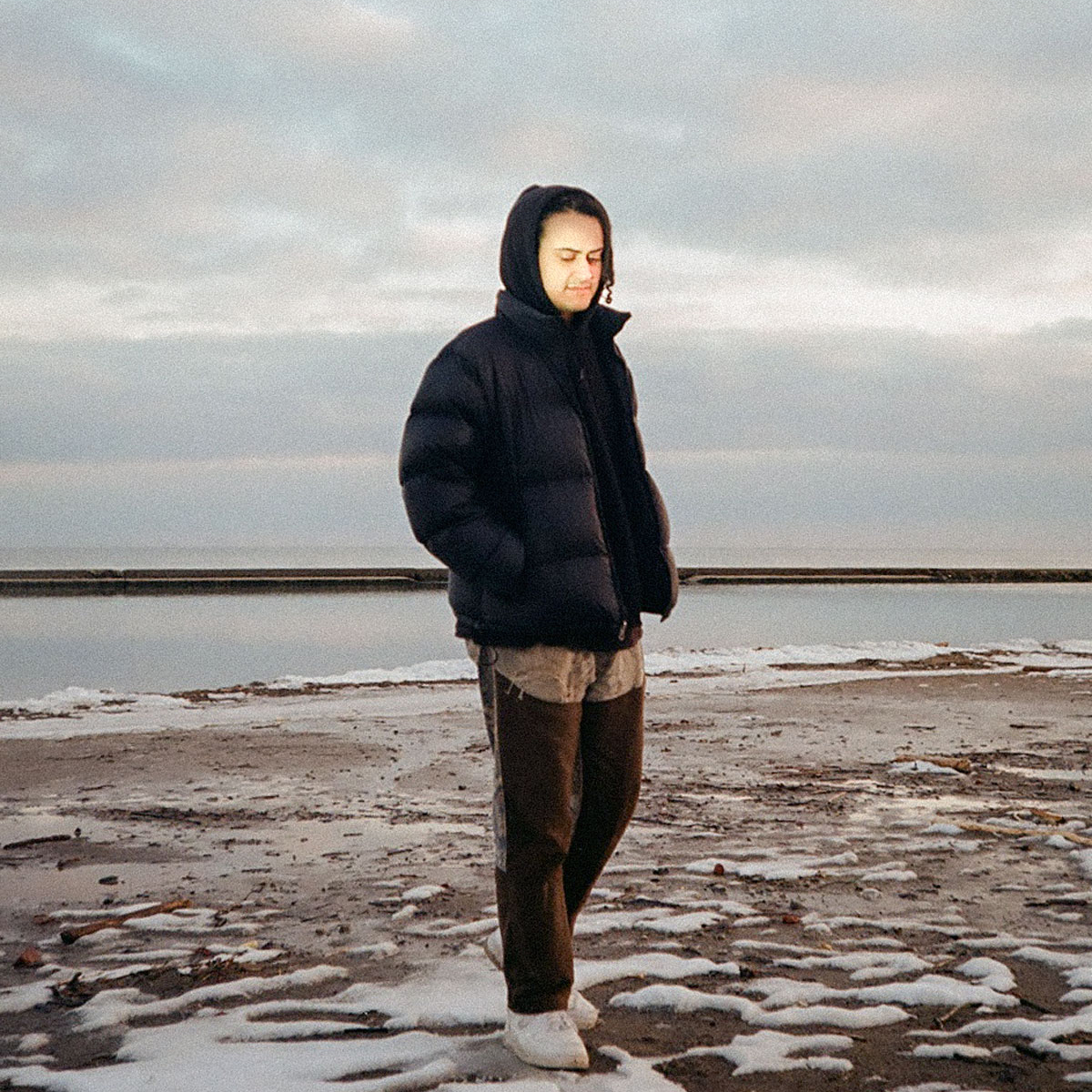 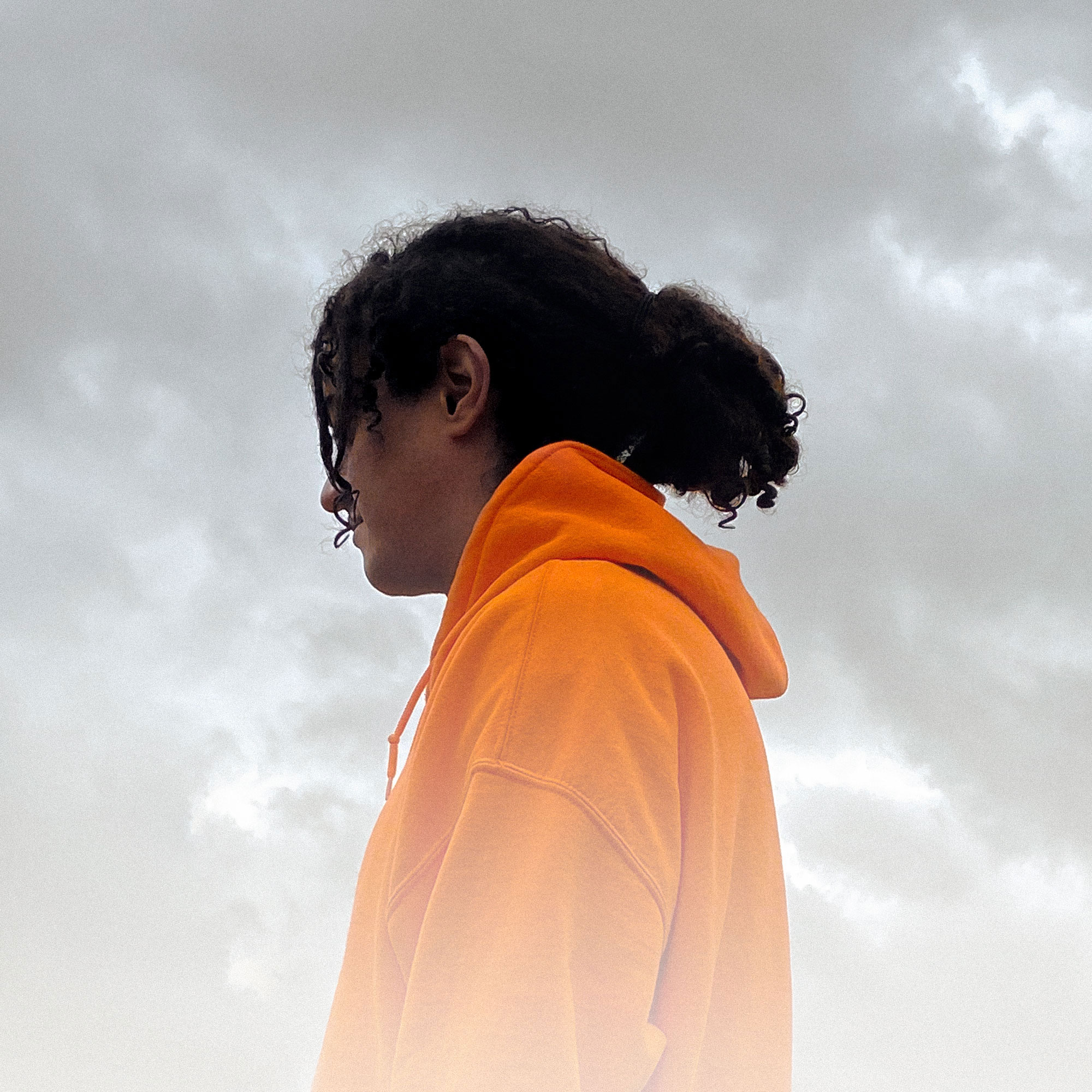 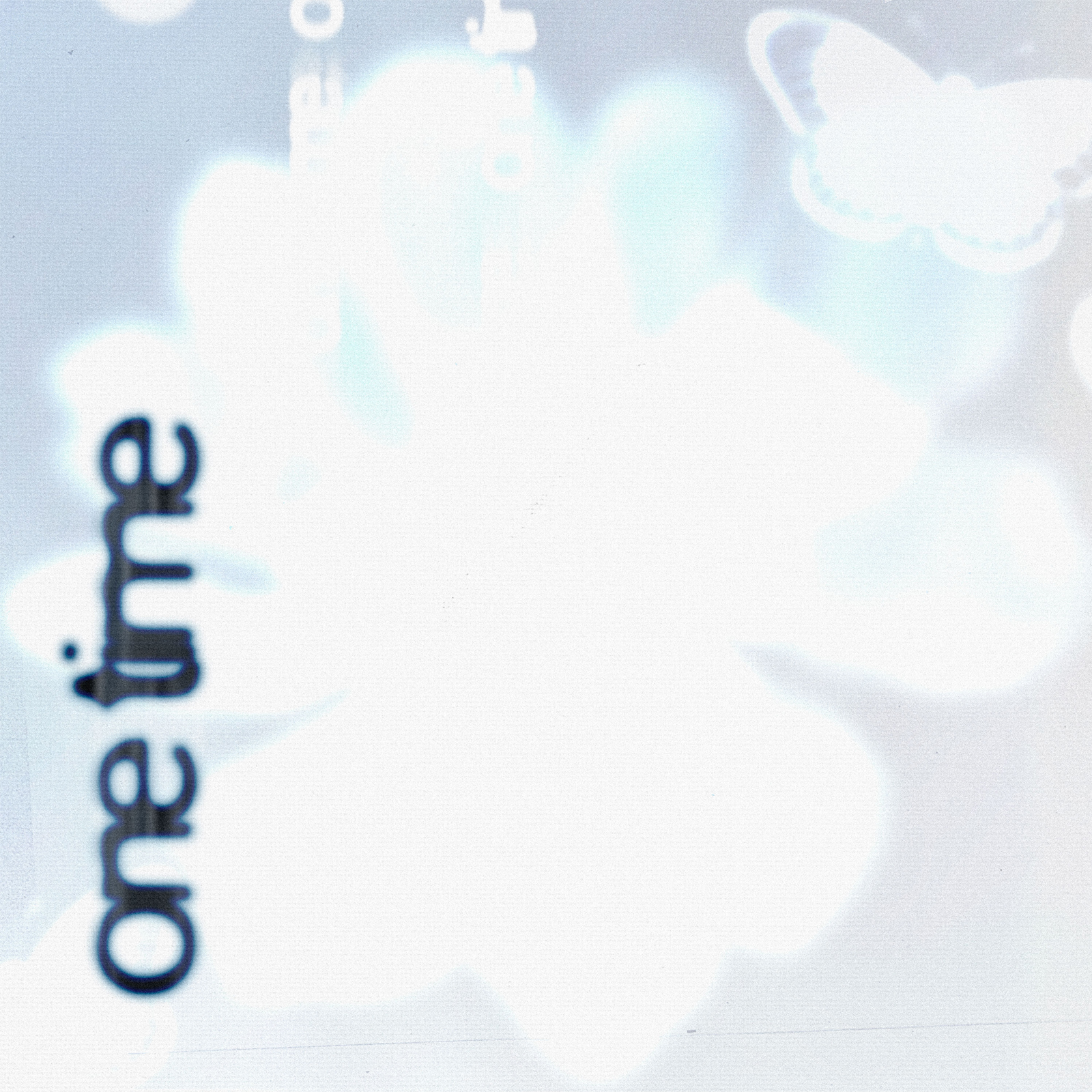 “One Time’ originally started out as a trip-hop beat sent to me by Montreal based producer CFCF back in 2017. The track sat on my laptop until I rediscovered it this year and decided to sample a small loop towards the end. Once the track started to take shape, I immediately sent it to Toronto based singer Orit, who I’d been talking to over quarantine about working together. After our first session the song quickly started to take shape, and by the last session we knew we’d made something special: a song for before, during and after a night out.” – Prince Josh 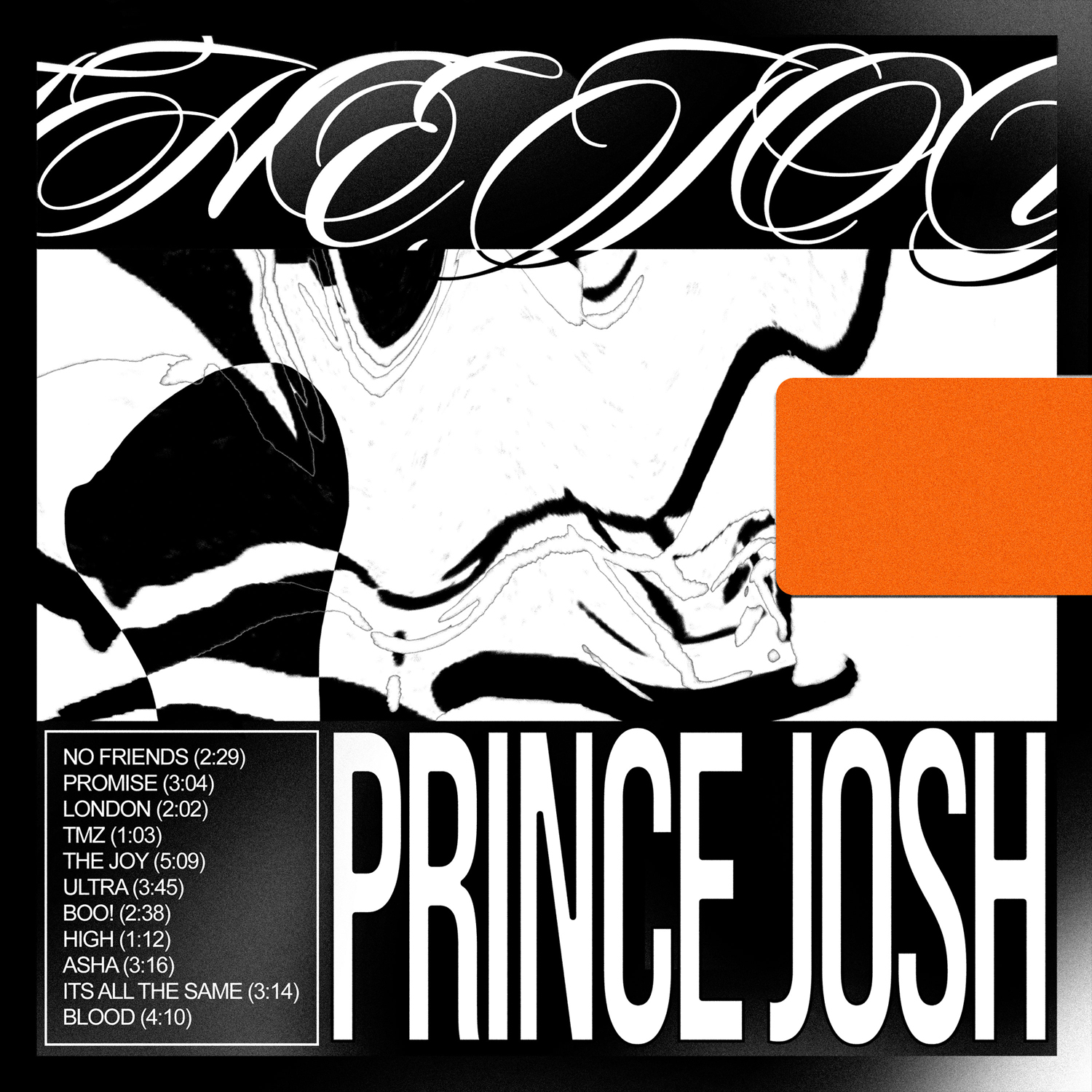 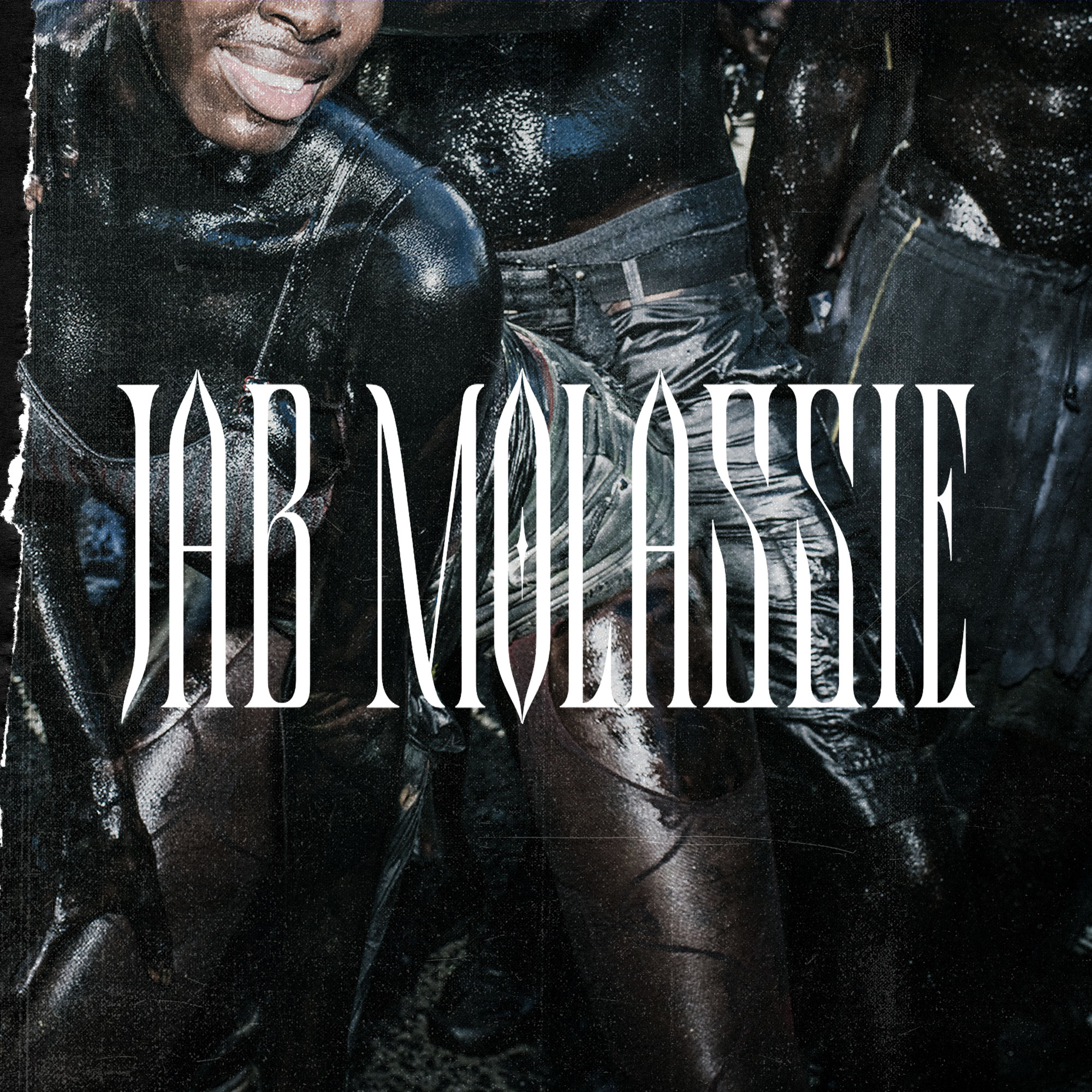