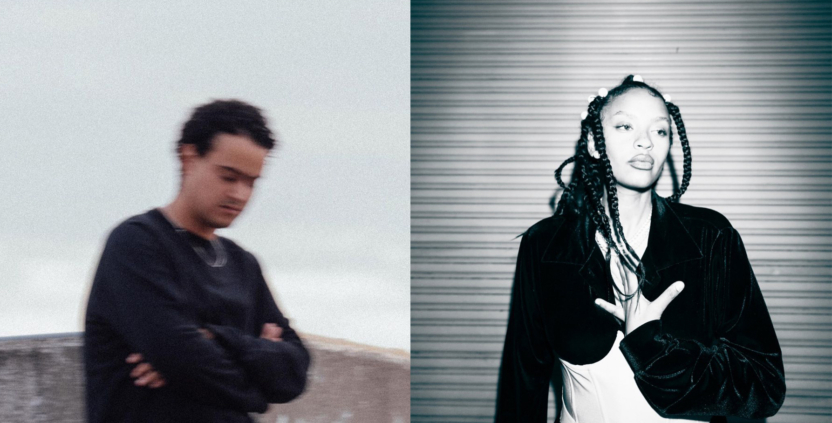 After releasing a string of solo singles and mixes, PRINCE JOSH has cultivated an exciting sound combining elements of house, downtempo and global club sounds. His latest single (co-released on Paris’ Kitsune imprint), One Time ft. Orit, mixes electronic elements with Orit’s vocals as an introspective reflexion on relationships.

“Prince Josh’s first single since making his full-length solo debut with The Joy last year. The was named one of Exclaim!’s 25 Canadian Albums You Might Have Missed in 2020″ – EXCLAIM

“One Time’ originally started out as a trip-hop beat sent to me by Montreal based producer CFCF back in 2017. The track sat on my laptop until I rediscovered it this year and decided to sample a small loop towards the end. Once the track started to take shape, I immediately sent it to Toronto based singer Orit, who I’d been talking to over quarantine about working together. After our first session the song quickly started to take shape, and by the last session we knew we’d made something special: a song for before, during and after a night out.” – Prince Josh

“The lyrics were inspired by a turbulent relationship. Oftentimes when the dust of a failed relationship settles we try to outweigh the good with the bad. This song expresses a rejection of the good, ultimately deciding that the entire experience is worth erasing.” – Orit 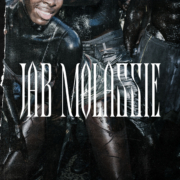 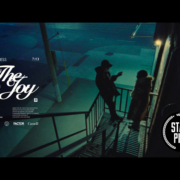 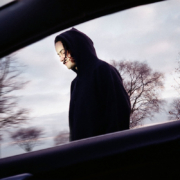 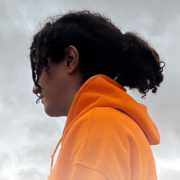 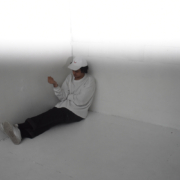 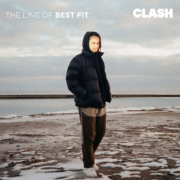