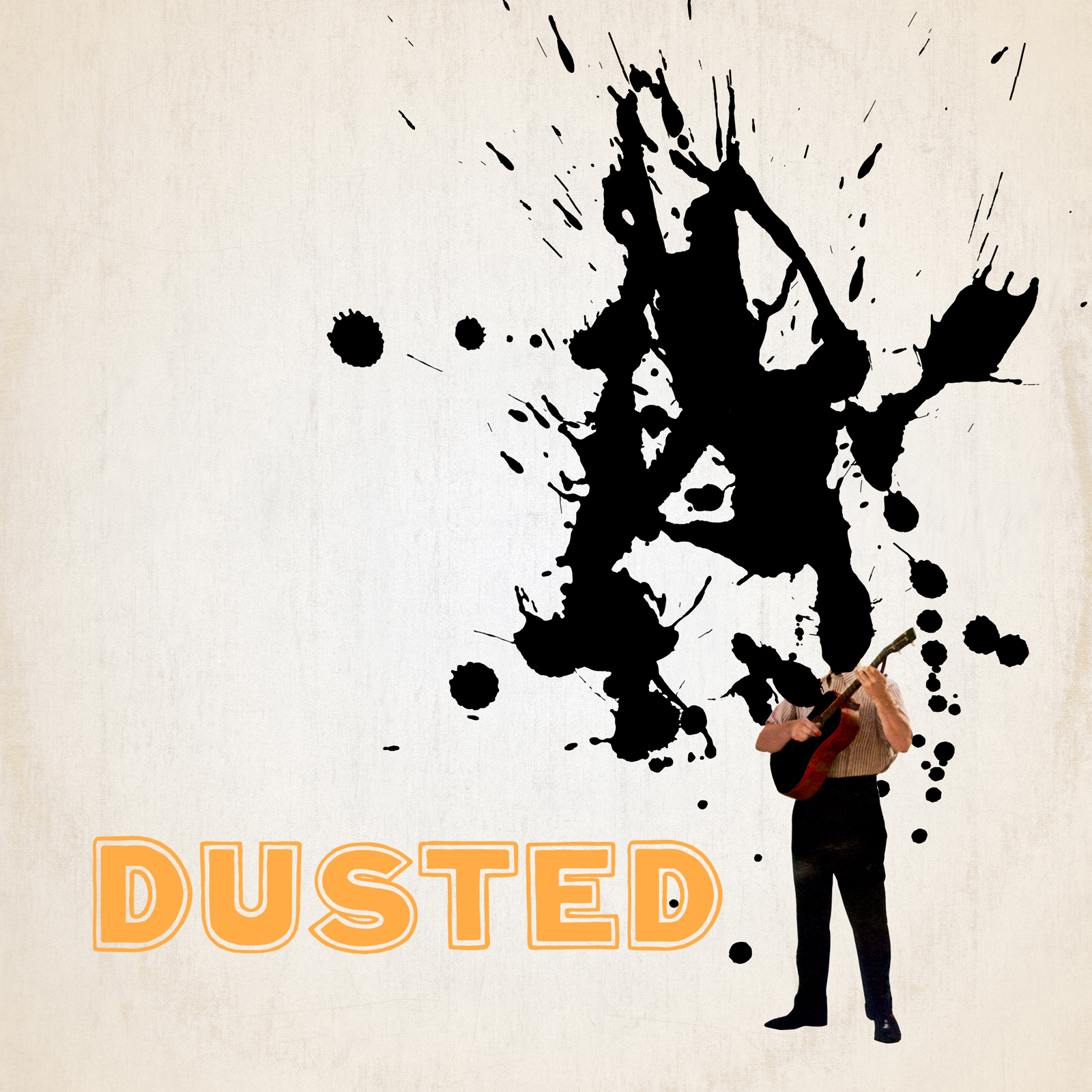 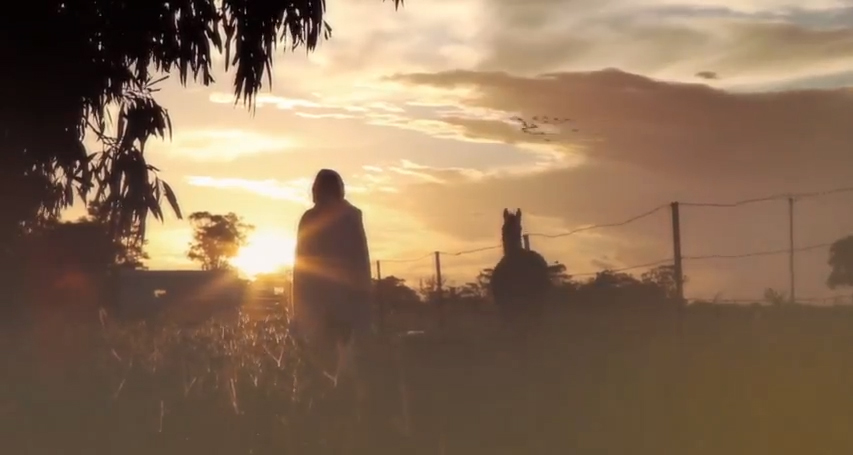 DUSTED have a new video for “Bruises” off their critically acclaimed album Total Dust. The shimmering flares of sunlight and soft focus of the video pairs perfectly with Dusted’s fuzzed out guitars and haunting vocals. Director Benjamin Portas, a friend and collaborator of Hand Drawn Dracula (Beliefs’ “Lilly” and “Carousel” videos) and Production Assistant Erica Beyea shot the video in remote Australia, taking advantage of their surroundings to craft a beautiful visual interpretation of the song.

Total Dust was described as a “dewy lo-fi pop ramble, with sweetly multi-tracked vocals, cavernous layers of melancholy guitar strums, and galloping, off-kilter percussion” by Spin Magazine. Total Dust is available on limited maroon-coloured LP (only a few copies left) and CD in our ONLINE STORE. 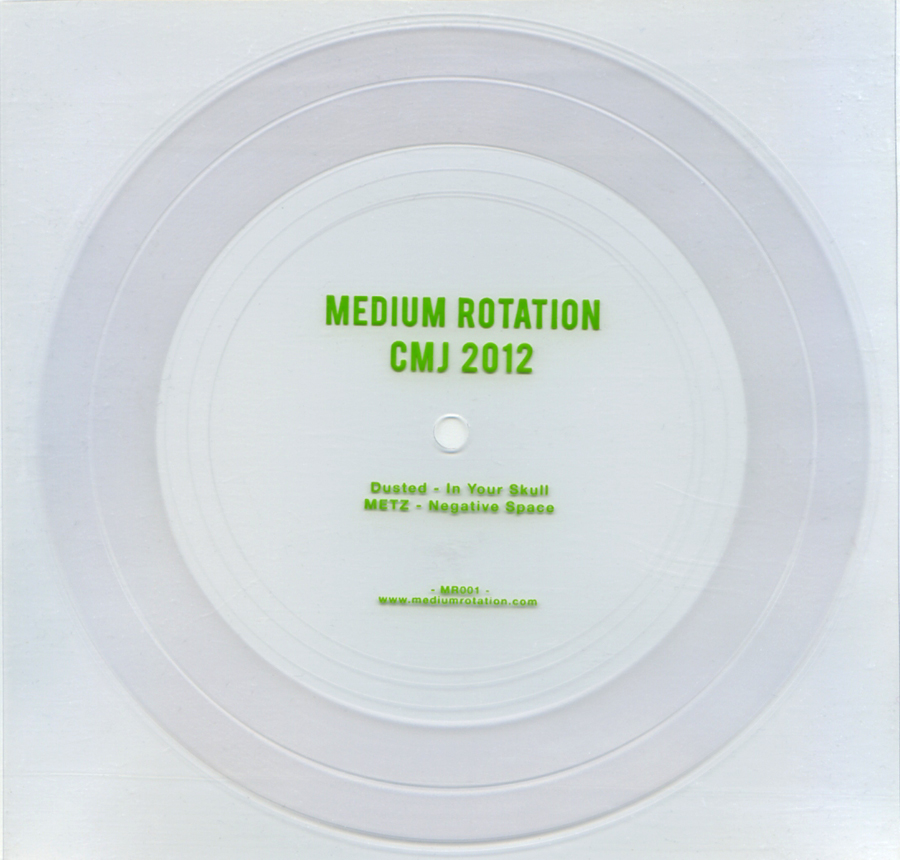 DUSTED releases a music video for “There Somehow”, collaborating with Canadian Director Scott Cudmore. The song, which pairs BRIAN BORCHERDT‘s haunting vocals with a simple guitar, hints at frustration in communication. Cudmore’s filmic take is equally vexed, showing a girl releasing all through a silent scream. It was premiered today via Stereogum.

DUSTED stopped by EXCLAIM! TV for a live performance of “Property Lines” and to the BREAK THRU RADIO studio for a Live Session and a chat with host Maia MacDonald. DUSTED TOTAL DUST OUT NOW // BUY HERE

The new DUSTED video for “(Into The) Atmosphere” made its debut on Pitchfork.tv today. The video is almost as dreamy & lo-fi as the song itself. Watch it above! 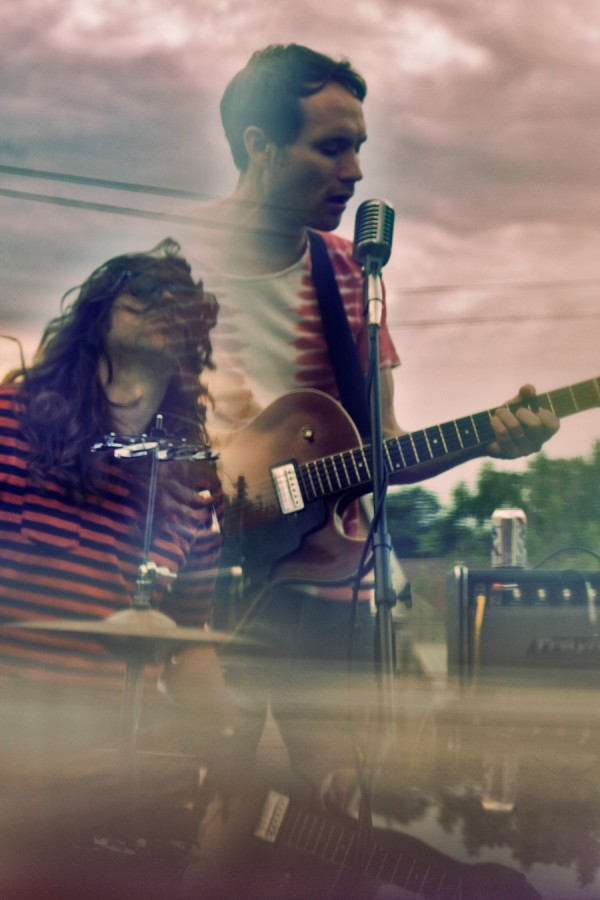 CBC & EXCLAIM! Artist of the Month
MUCH MUSIC First Spin 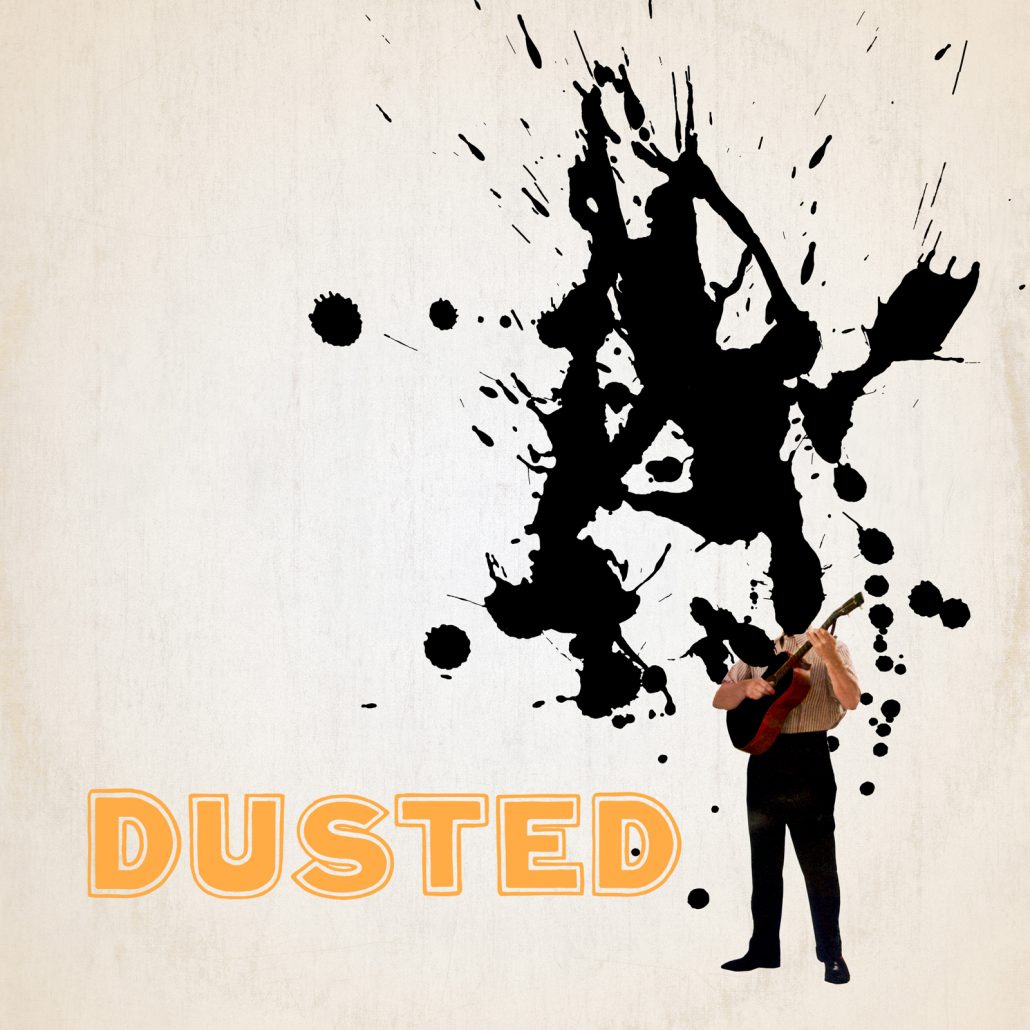 “Dusted Pale Light COS Premiere” – · COS 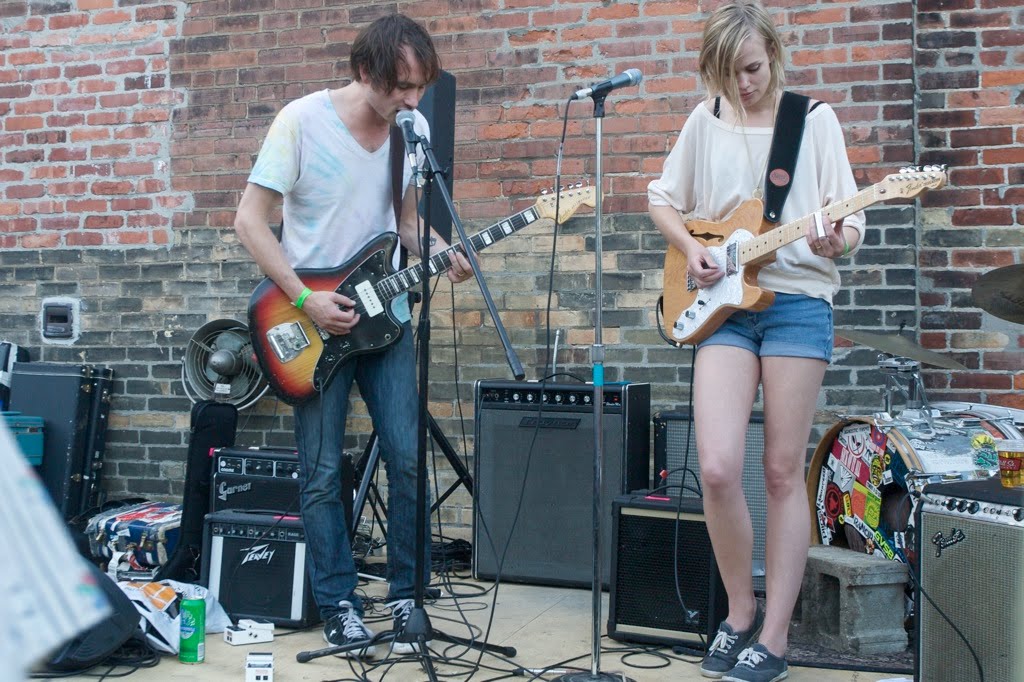 The HDD & Tim McCready’s 159 Manning BBQ Day Party coinciding with NXNE was a huge success and the annual event is now seeing similar community parties being organized around the music festival. 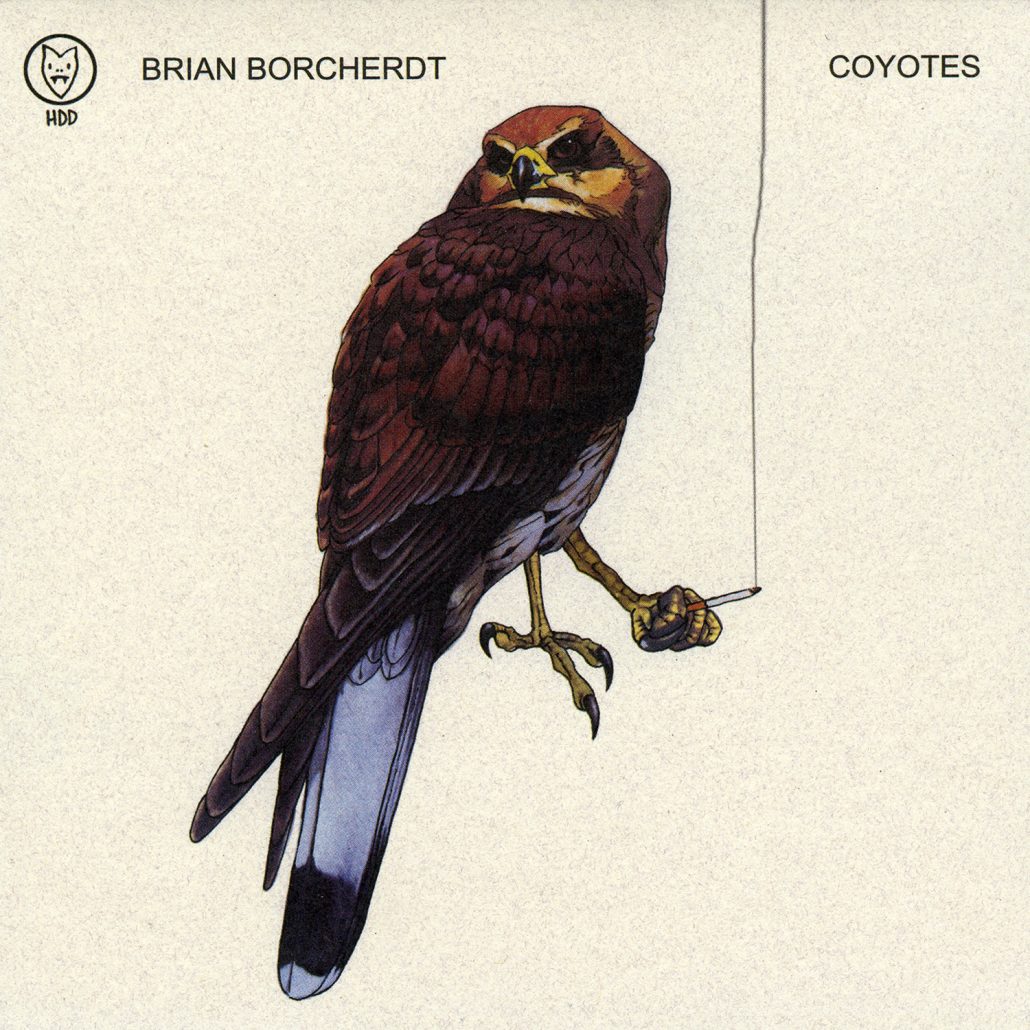 Award winning director Drew Lightfoot brings a haunting video to BRIAN BORCHERDT‘s While I Was Asleep from Coyotes. Go to www.drewlightfoot.com to see more of Drew’s videos.

CITY SONIC interviews BRIAN BOCHERDT at Sneaky Dee’s about the Toronto experimental music scene, his Wavelength debut and the a global success and origins of HOLY FUCK.