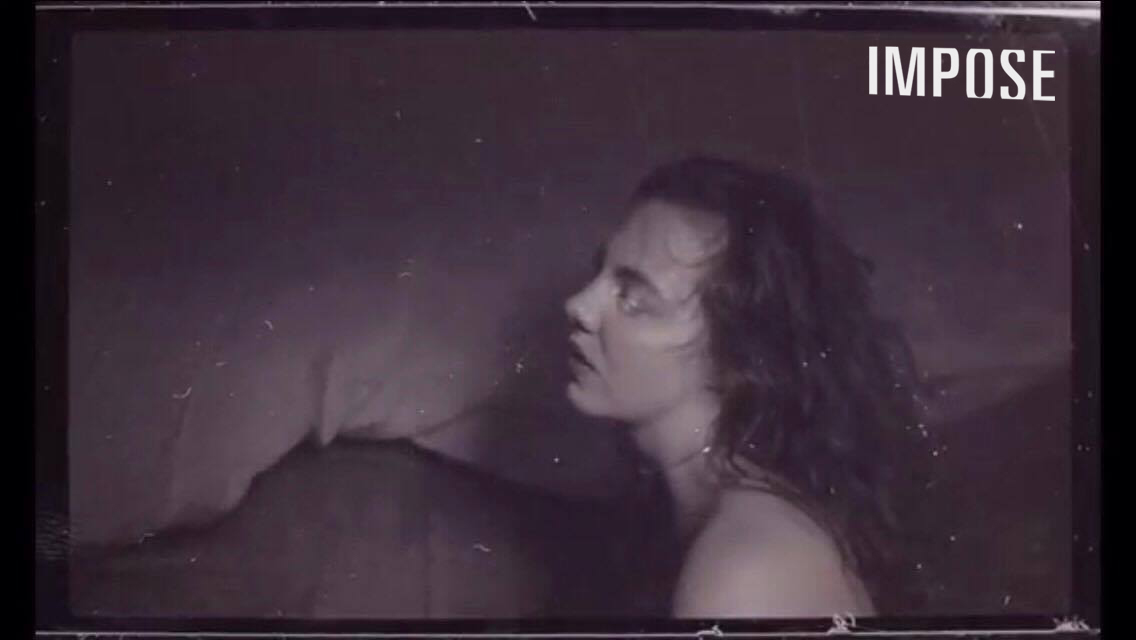 “Toronto’s alternative/darkwave collective Vallens – expertly comprised of Robyn Phillips, Colin J Morgan, Marta Cikojevic, and Devon Henderson – have teamed up with Chris Mills (Modest Mouse, Interpol, Metric, BSS) as the first in a line of musicians to have their work made into visual art in a series with the label Hand Drawn Dracula. Mills is spearheading the project, and it’s going to be a big one.” ~ IMPOSE MAGAZINE