Michael le Riche was so worried back in the day that FAKE PALMS’ eponymous 2015 debut album wouldn’t adequately convey the antisocial musical tendencies he harboured in his head that he put the thing through such a scorching post-production acid bath that even friends and committed fans were immediately coming back to him with worries that the LPs they’d purchased were “broken.”

Fake Palms isn’t hiding behind anything anymore on Lemons. Fake Palms might, in fact, be fully exposing itself as not just the sum of all the tasty little parts you might have identified in the mix on Fake Palms and 2017’s Pure Mind – locked-on post-punk, drill-punch dream-pop, swoony surf and a whole lotta noise, noise, noise attacking from various angles – but a very tasty part in its own right on this goosepimply blast of Krautrockin’ wickedness.

More than anything, though, Lemons is the record where Le Riche – who also plays in the steamy synth-pop outfit Sauna and formerly of art-rock troupe the Darcys – fully exposes his talents as a bona fide popsmith. This thing’s got sticky tunes to burn. The arch jangle of “Visions” evokes Lee Ranaldo linking up with the bubblegum-savvy early Wire, for instance, while “Satellite” surfs spectacularly along sometime Dilly Dally drummer Benjamin Reinhartz’s pummelling rhythm track to a tingly, soaring chorus that’s impossible to shake after first exposure and the similarly haunting “Civil Liberties” manages the trick of sounding wistful and dystopian at the same time.

You’ll be hooked soon enough, in any case. Lemons – conjured with help throughout from Reinhartz and producer/mixer/engineer Josh Korody throughout and also featuring Ducks Ltd.’s Evan Lewis on guitars and such guests as Twist’s Laura Hermiston, Burning Love’s Patrick Marshall – is destined to take over discerning turntables and playlists for months to come. Fake Palms have arrived.

“This record is the most direct thing I’ve ever done,” says Le Riche. “All the distorted guitars playing 16th-note riffs in different time signatures, washes of noise and buried vocals are basically gone. In their place we made a record that’s lean and a punch to the gut. There are still some moments where the guitars get a little tricky but, in general, we tried to be as immediate as possible. The songs are all fairly short and there are almost no extra production tricks. I was inspired by records like the Dead Boys’ Young, Loud and Snotty and the Buzzcocks’ Another Music in a Different Kitchen. Maybe because of what was going on in the world at the time, or maybe just as a reaction to the last Fake Palms record – which was flush with production flourishes – it just felt necessary to kick the door down instead of knocking.”

“Whip Smart songwriting fuels the new record, which errs on the side of melody” – NEW & NOTABLE / BANDCAMP

“with expert guitar and drum work that harkens to the best of roaring indie rock, equal parts chaos and control, Lemons is a zesty, life-affirming punch to the gut” – EXCLAIM!

“The hooks are sharp, the rhythms choppy, the vocals achingly cool. If you’ve ever found yourself enjoying The Modern Lovers, The Strokes, Parquet Courts, Cage the Elephant or any number of similar rhythm groups, then you’ll find something here to devour” – THE LINE OF BEST FIT 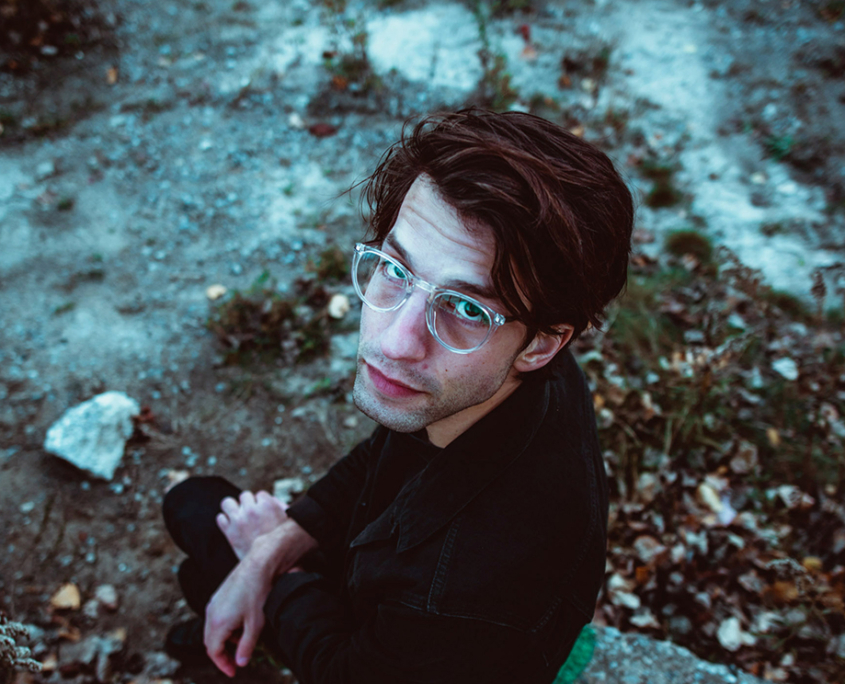 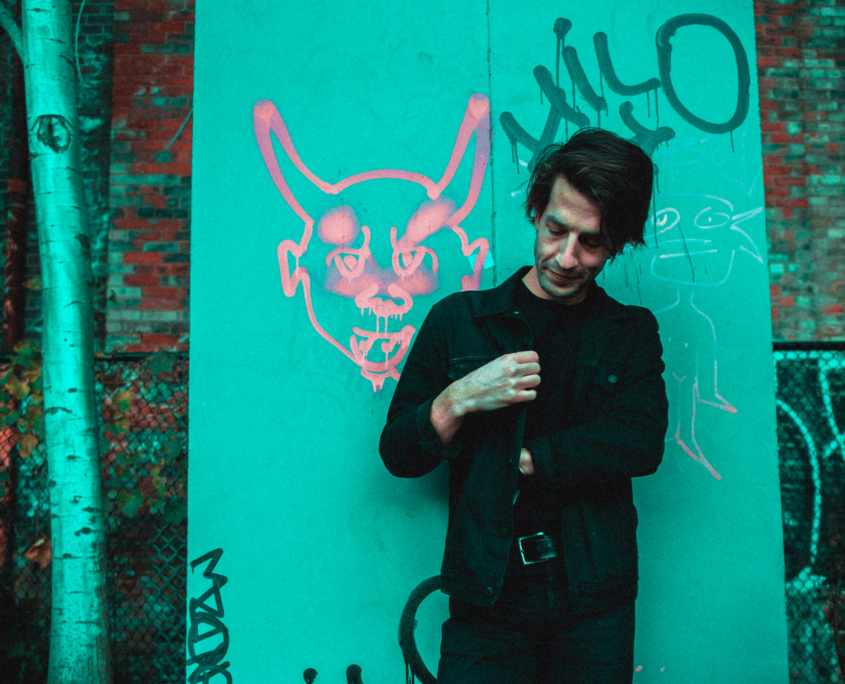 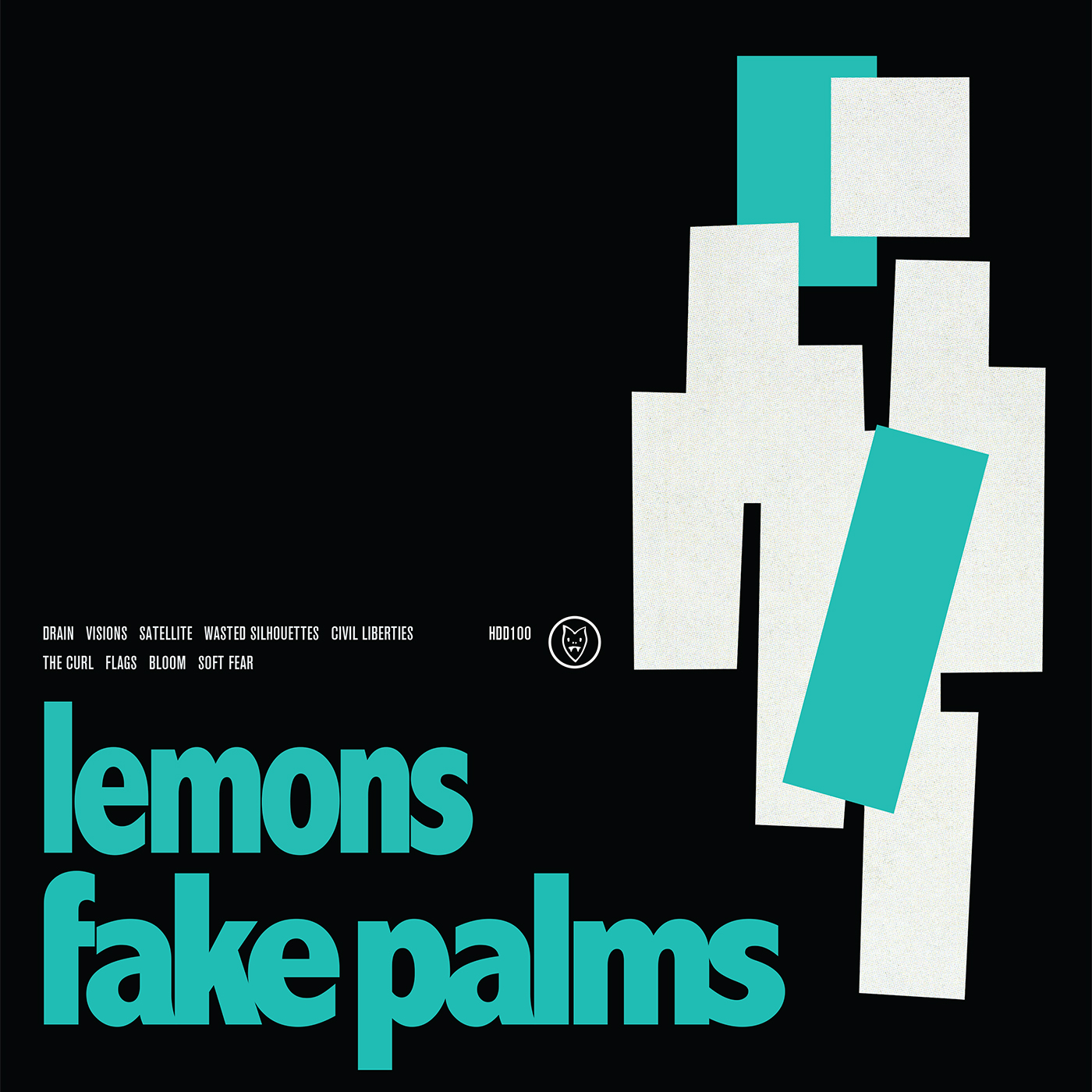 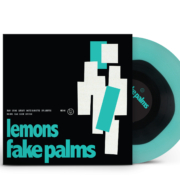 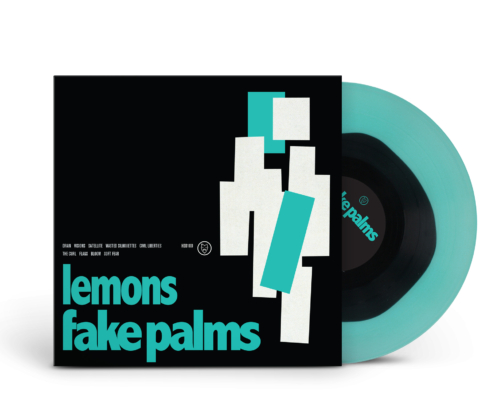 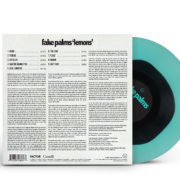 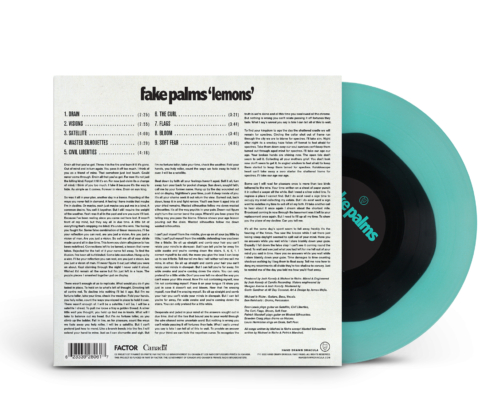 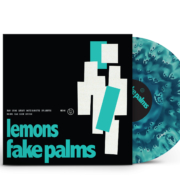 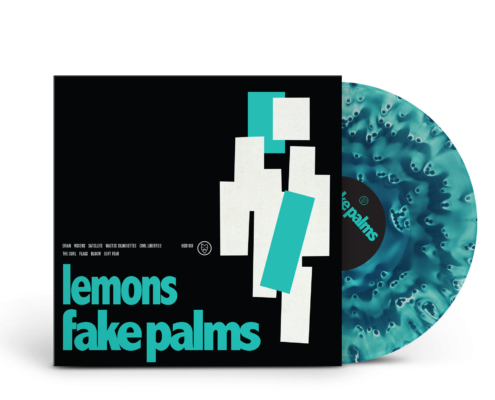 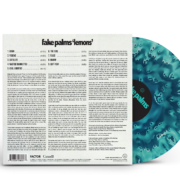 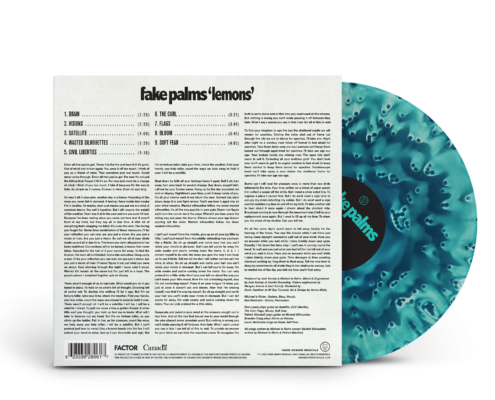 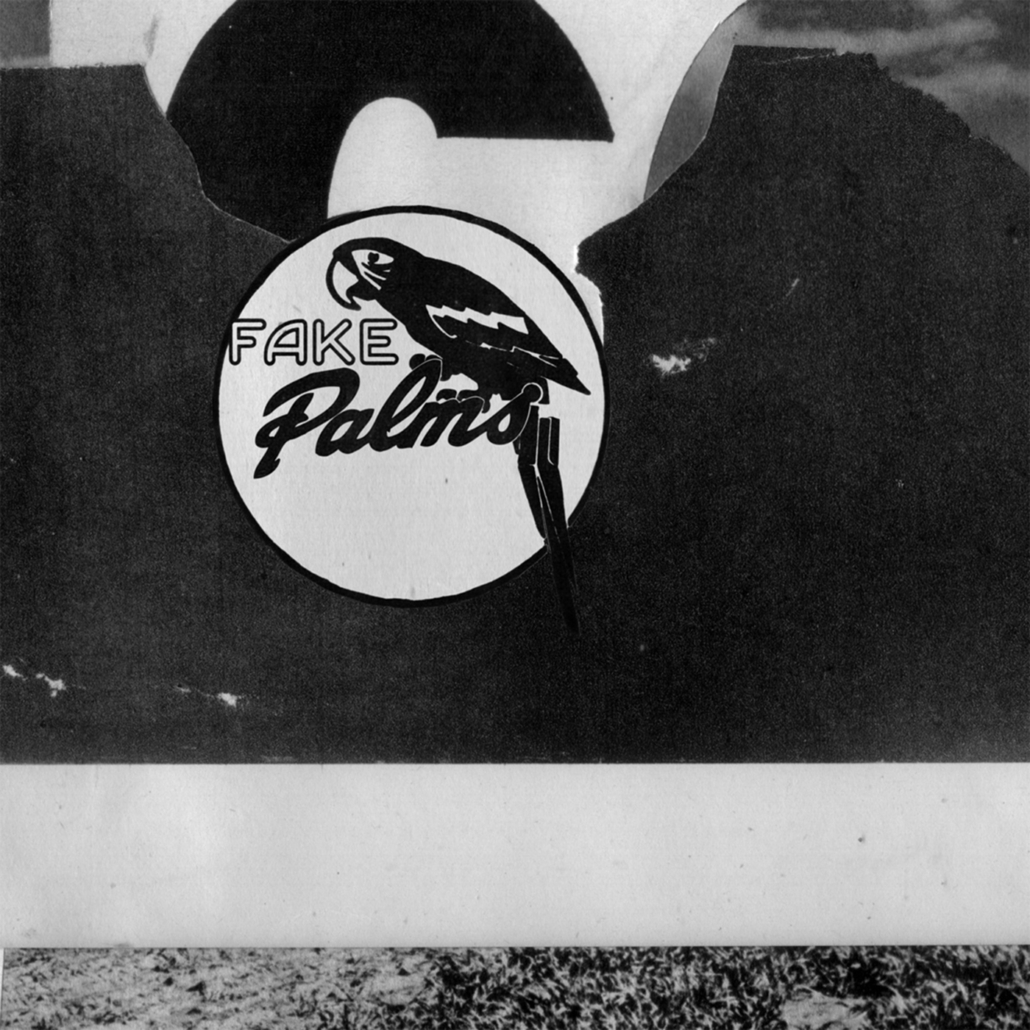