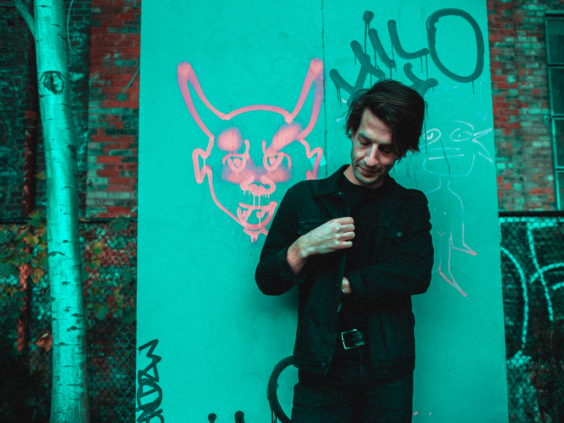 FAKE PALMS, the project of Toronto-based musician, Michael le Riche is today sharing the new single “Flags” and video (directed by Justis Krar) as the final advance preview of his new record, Lemons which is set for release via Hand Drawn Dracula on Friday, September 16.

“Flags” arrives as the final preview of the new record which, as a full piece, circles around outsider-pop, post-punk and the sound of early/mid-naughts British indie-rock. Swirling guitars bounce off of each other circling around fervent percussion before shifting into something harder-hitting across the chorus. Speaking about the single, Michael says: “‘Flags’ is a song about having to find where you fit within the machinery. Is it comfortable? Is it against what your beliefs are? Do you want to do it or do you have to do it? Do you feel like a traitor? Or are you scared at how much you actually enjoy it? We all seem to have these specters we answer to, these things we rally for or against subconsciously. This is kind of about what happens when you are forced to stare your decisions in the face.”

The new record evolves from the 00’s angular guitar rhythms that defined the post-punk foundations of Fake Palms’ first two releases. Lemons switches out some of the irregular time-signatures of 70’s college rock and first-take recording approach, this time moving with confidence into more dissonant yet accessible directions of brighter melodic structures.

“The hooks are sharp, the rhythms choppy, the vocals achingly cool. If you’ve ever found yourself enjoying The Modern Lovers, The Strokes, Parquet Courts, Cage the Elephant or any number of similar rhythm groups, then you’ll find something here to devour” – THE LINE OF BEST FIT

“with expert guitar and drum work that harkens to the best of roaring indie rock, equal parts chaos and control, Lemons is a zesty, life-affirming punch to the gut” – EXCLAIM! 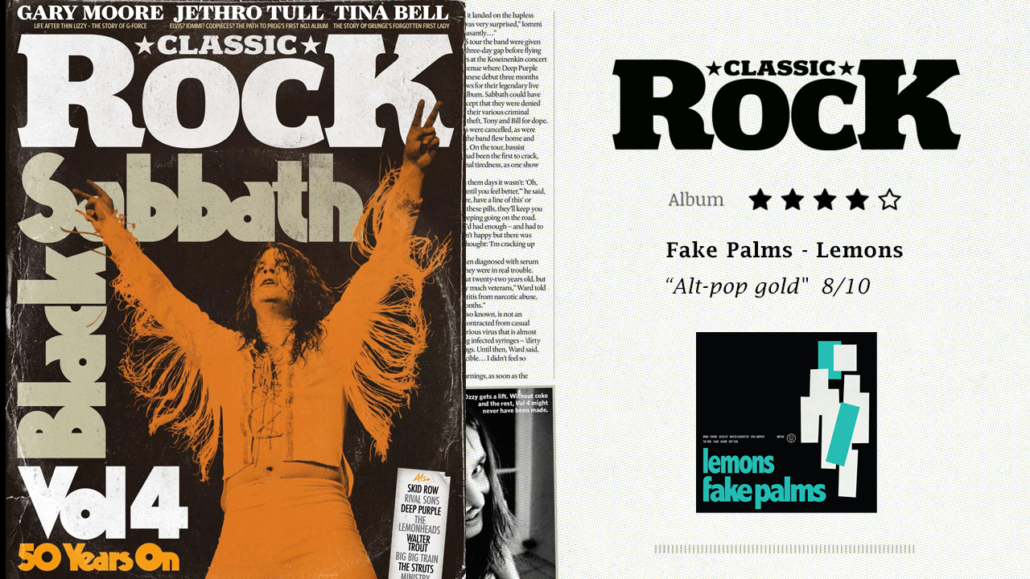 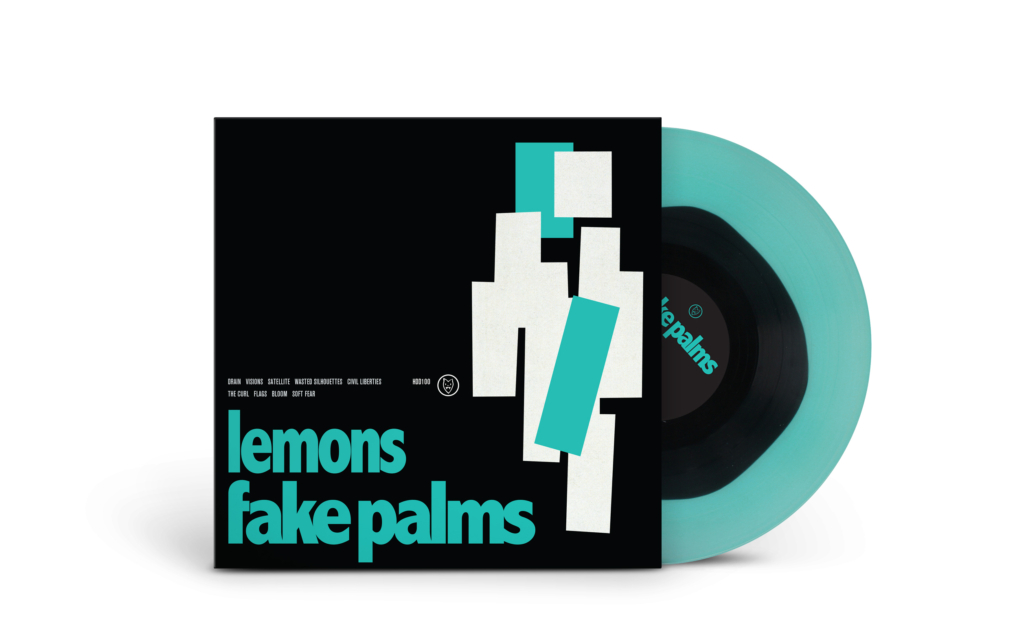 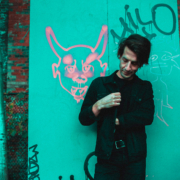 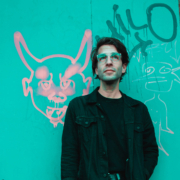 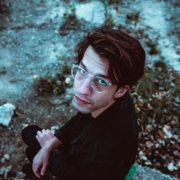 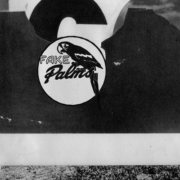