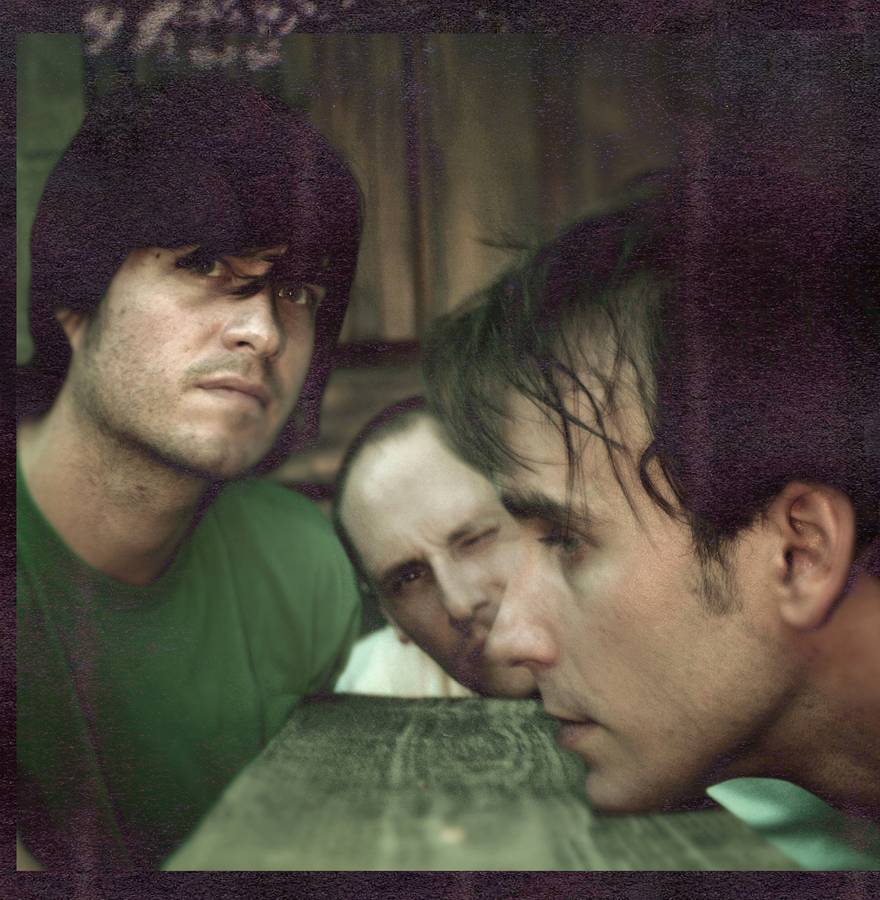 OFF THE INTERNATIONAL RADAR embark on their first European tour, in support of their forthcoming full-length, opening for the experimental, ambient, drone, & doom metal sounds of Nadja. 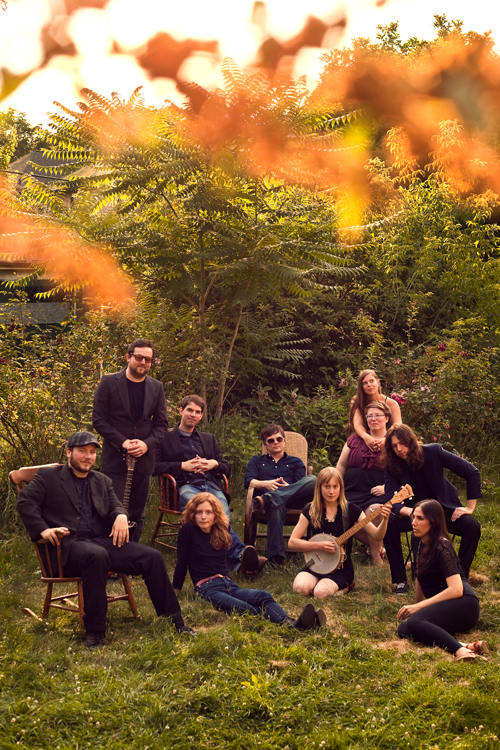 BRUCE PENINSULA announce a mini-tour of Ontario, perform a stripped down rendition of The Leaves atop of Signal Hill in St.John’s NL, and hit #6 with ‘OPEN FLAMES’ on the National Campus Radio Chart !!!

“We’re excited to be home after our 3 week tour out to NFLD and back. Thanks to all the people who came out and helped along the way. We’re excited to announce 6 BP shows in November, all in our home province of Ontario. Please help us spread the word!
Thanks and Take Care
BPBPBPBPBPBPBPBPBPBP” 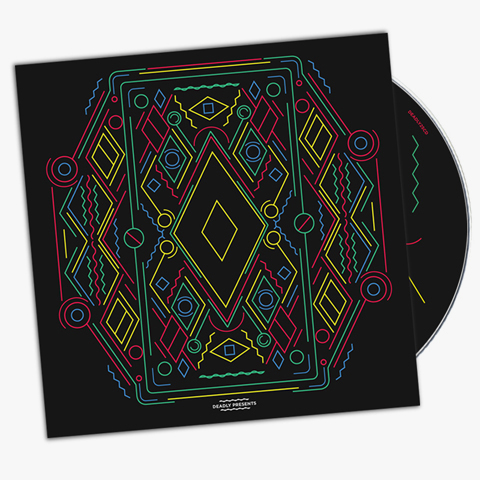 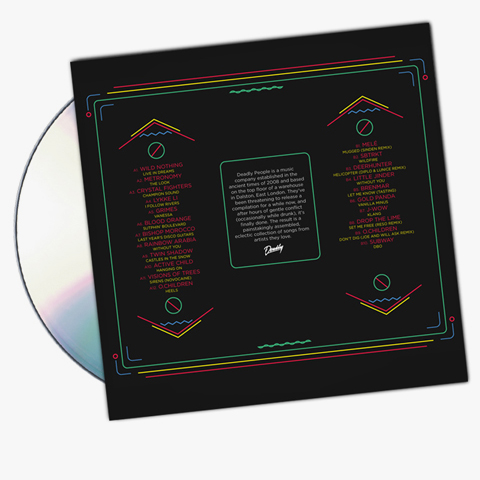 “The compilation is over 2 CDs (with select songs on one heavyweight, deluxe RED vinyl) and something that we hope stands the test of time as great songs.” – Deadly UK 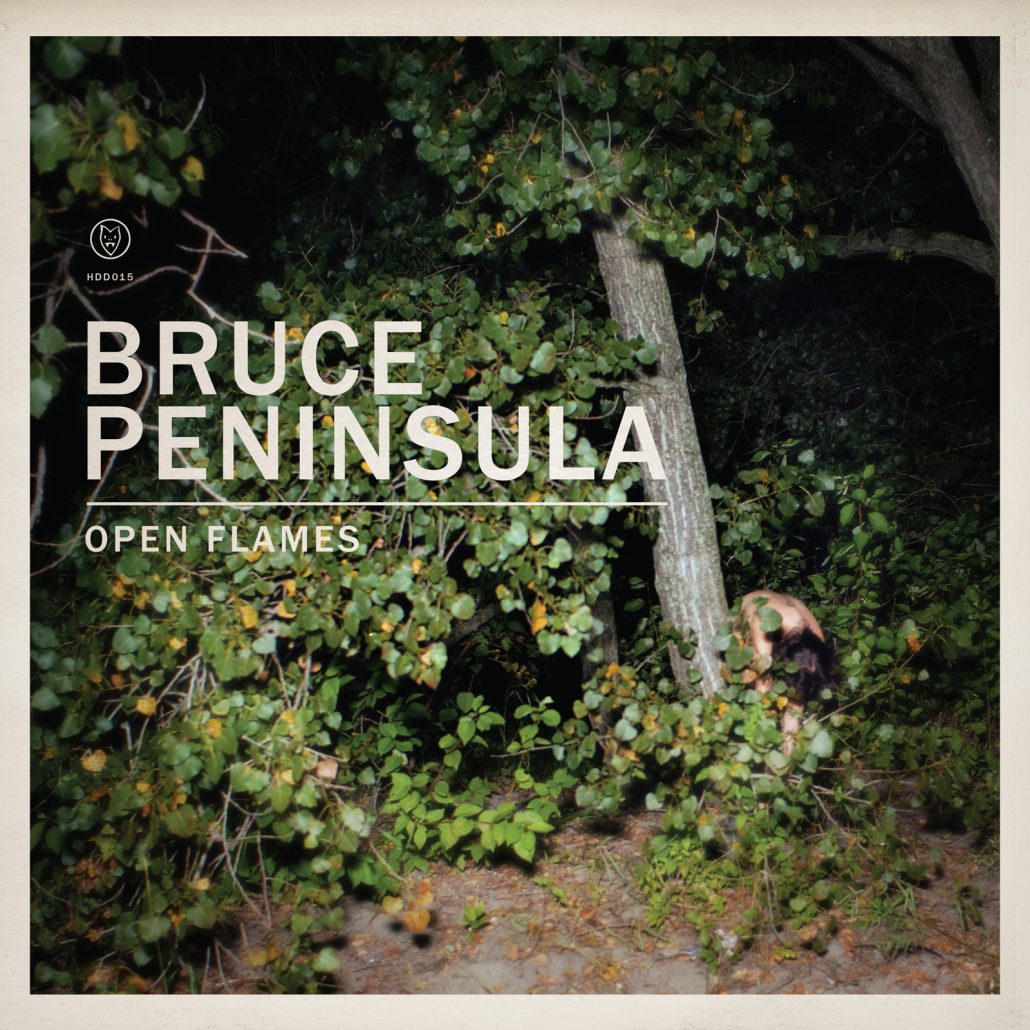 Small Town Murder Songs, starting Peter Stormare (Fargo), is a modern, gothic tale of crime and redemption about an aging police officer from a small Ontario Mennonite town who hides a violent past until a local murder upsets the calm of his newly reformed life. Watch the trailer HERE. 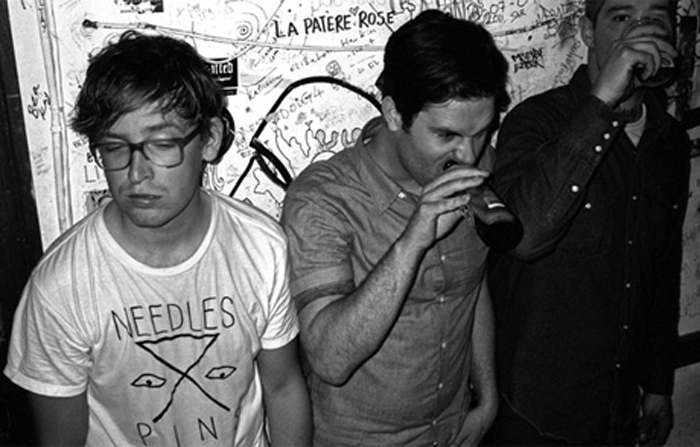 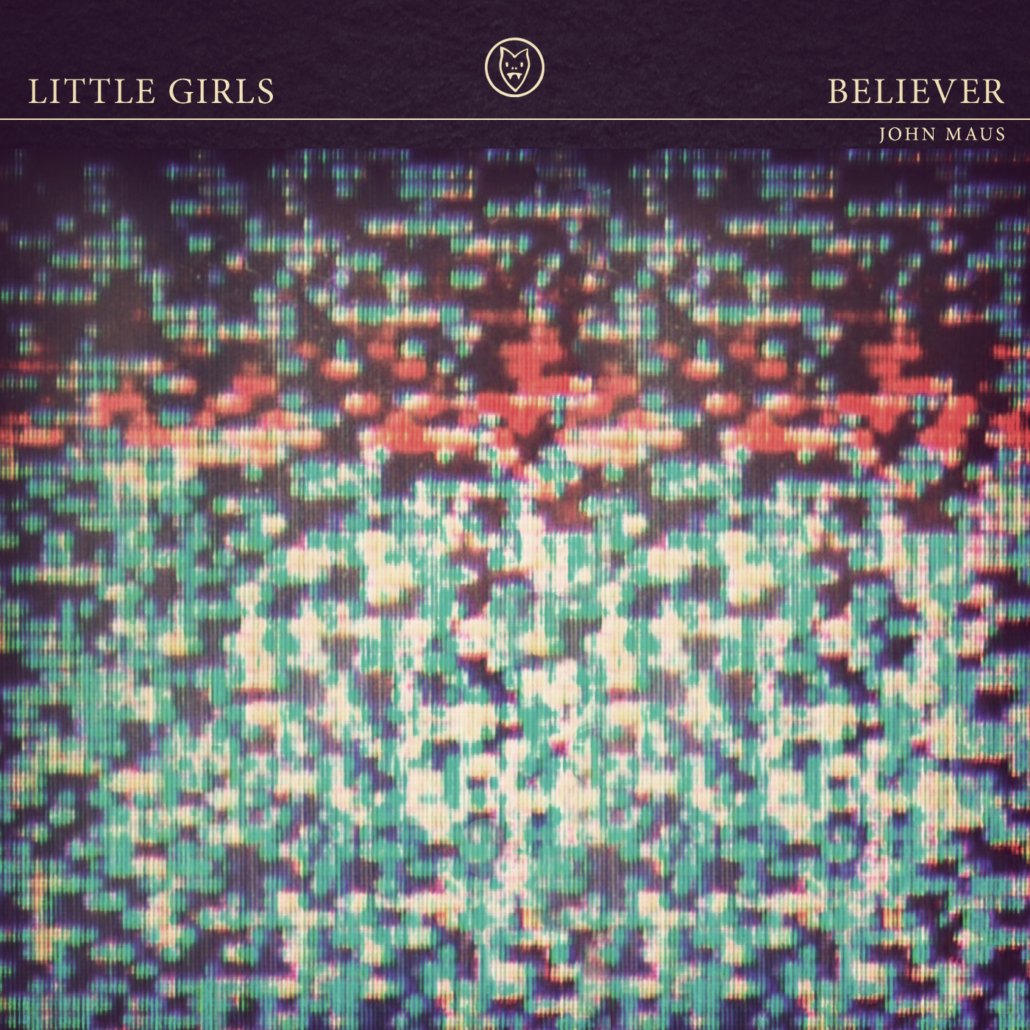 Song premiere and interview with “Josh McIntyre, the mastermind behind Toronto’s lo-fi-loving Little Girls” at Spinner.

LITTLE GIRLS ‘CULTS’ is set to be released September 6th on digital and on limited edition red vinyl /// HDD is celebrating the release of ‘CULTS’ with a FREE download of the LITTLE GIRLS version of experimental synth-pop composer John Maus’ track Believer.

Hand Drawn Dracula is proud to be working with BRUCE PENINSULA, who return with their sophomore full-length album, Open Flames, October 4th 2011. The multi-musician ensemble gives us 10 new, sprawling songs, drawn from the skin of a drum and sung from deep down in the gut.

Bruce Peninsula spent the middle months of 2010 with their heads down, hard at work. The idea was to write quickly, second-guess less and to push musical boundaries beyond their signature, progressive-gospel sound. By the end of the year, the band was sitting on a wealth of new material and had planned a release of Open Flames in the Spring of 2010.

But, in December, as the master came into hand, the band were suddenly sideswiped when lead shouter Neil Haverty was diagnosed with Acute Promyelocytic Leukemia. Open Flames would be forced to wait while Haverty endured treatment. The band created The Bruce Trail Fire Sale, an online campaign of new videos, covers and b-sides not featured on the LP to help calm an anxious wait. After a long and dreadful winter, Haverty is officially in remission and Bruce Peninsula is finally ready to take its next step forward. With a new choir on hand (featuring, among others, Daniela Gesundheit aka Snowblink and Tamara Lindeman aka The Weather Station), a fresh lease on life and Open Flames at the ready, Bruce Peninsula are born anew.