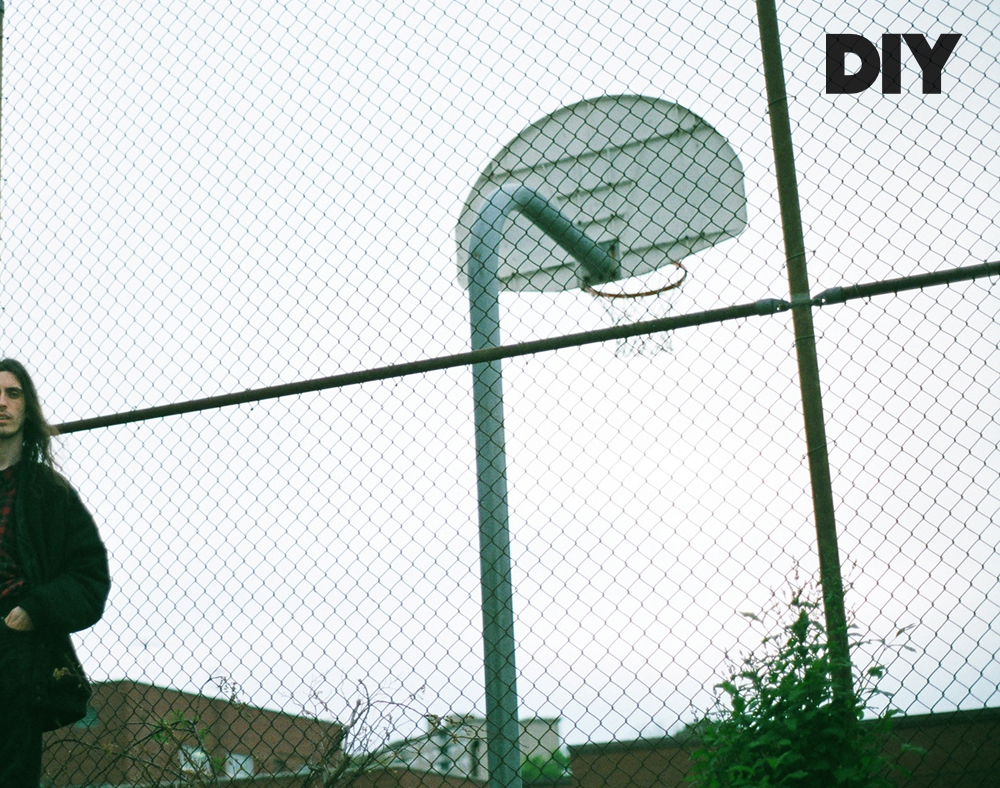 “Chastity is the fire-breathing project of Ontario’s Brandon Williams. ~ a gigantic burst of noise worthy of instant attention. ~ Fierce would be an understatement. This is like driving a ten-tonne truck into a block of scrap metal. It’s destructive, but defined by purpose from start to finish.” – DIY 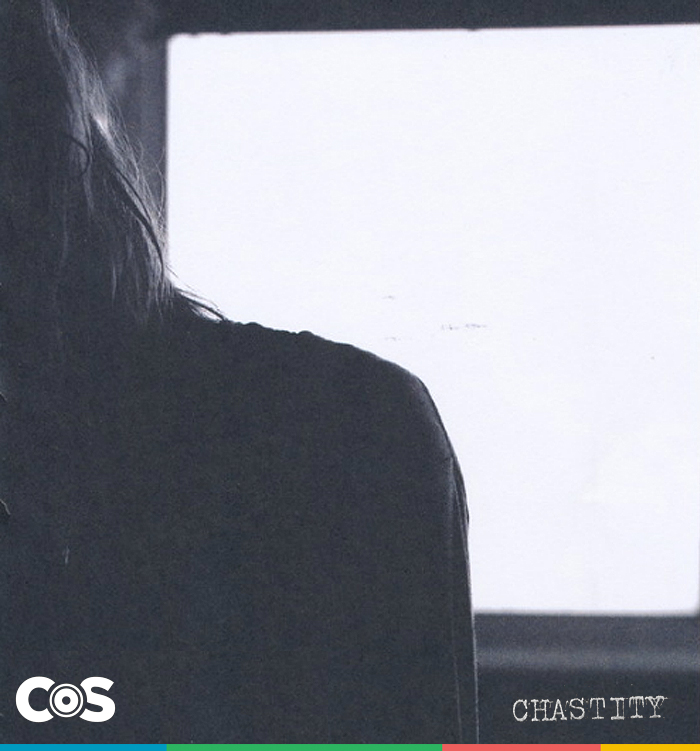