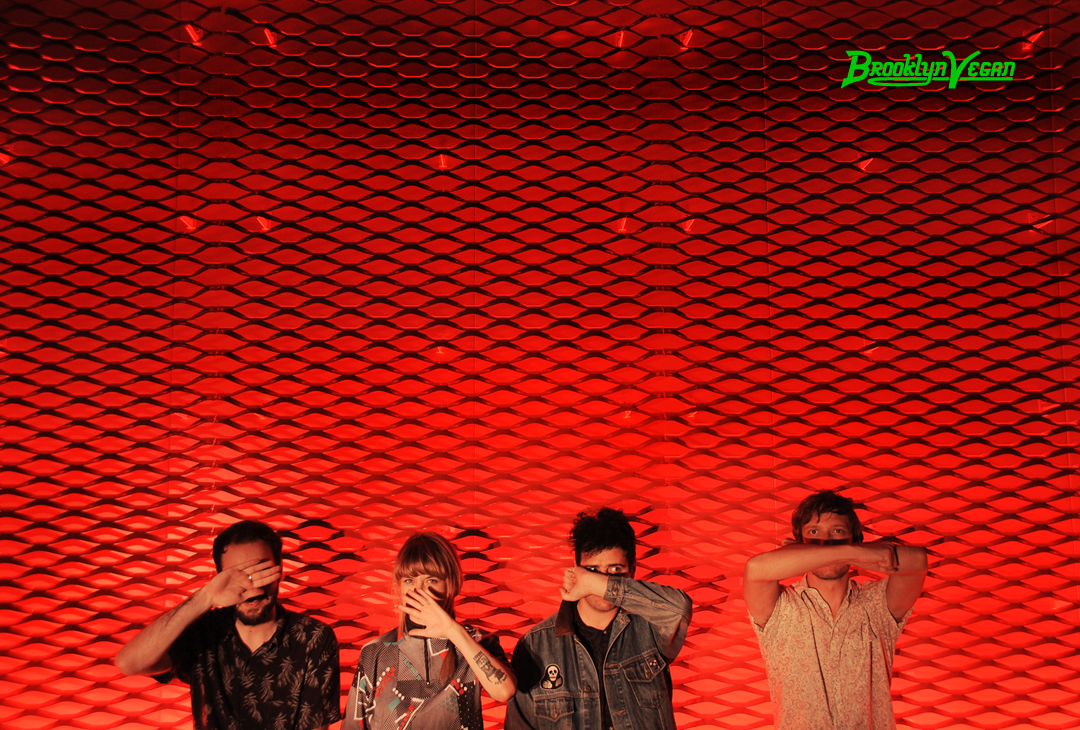 “His Clancyness’ new album, Isolation Culture, finds the group in full blossom. They made the LP at Portishead’s Invada Studios with Matthew Johnson (Hookworms) and Stu Matthews (BEAK>, Anika, Portishead), and the dark vibe that that may conjure is definitely apparent here, but so is Clancy and the group’s way with a chorus. If you dig Wolf Parade and Preoccupations, you will likely find much to like here.” ~ BROOKLYN VEGAN 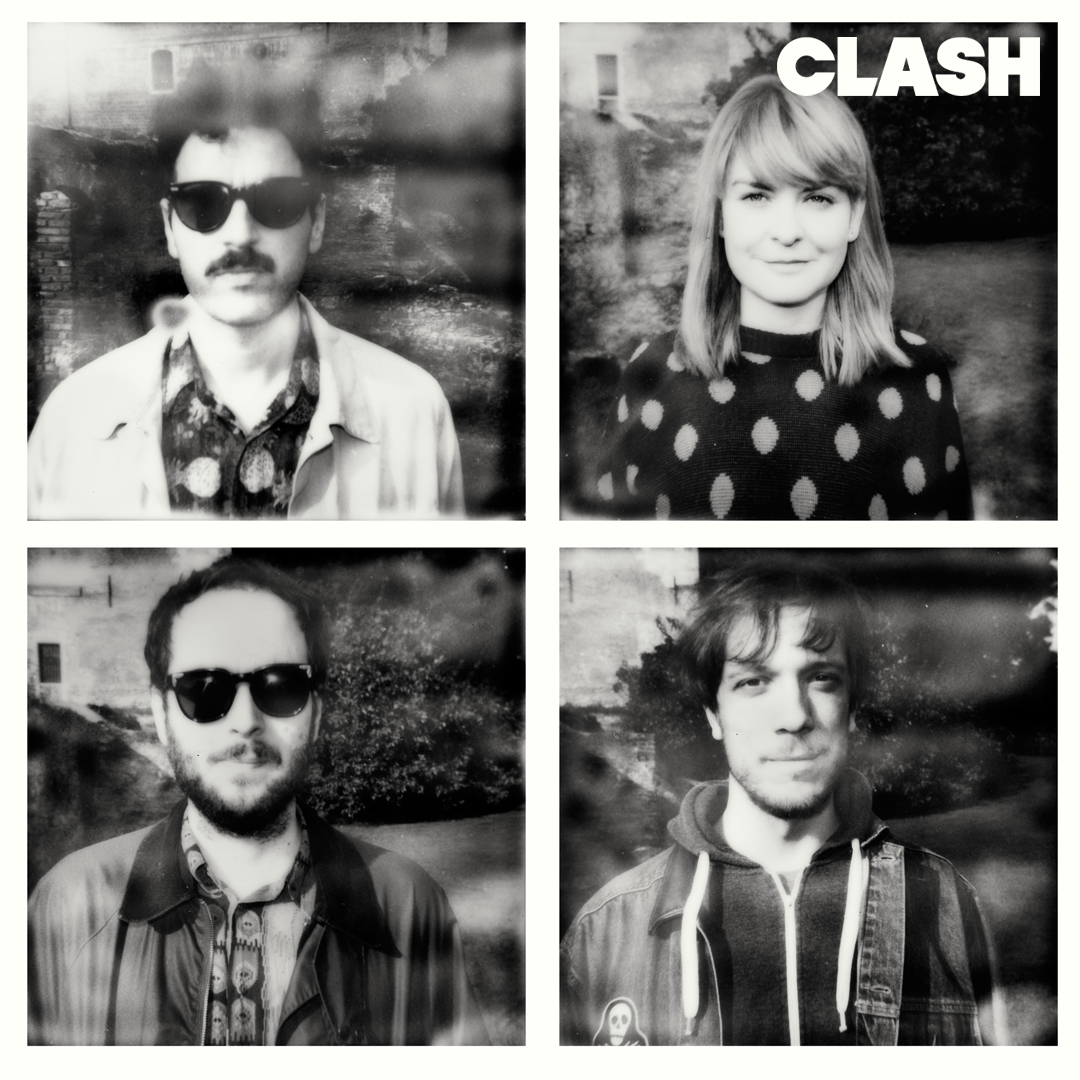