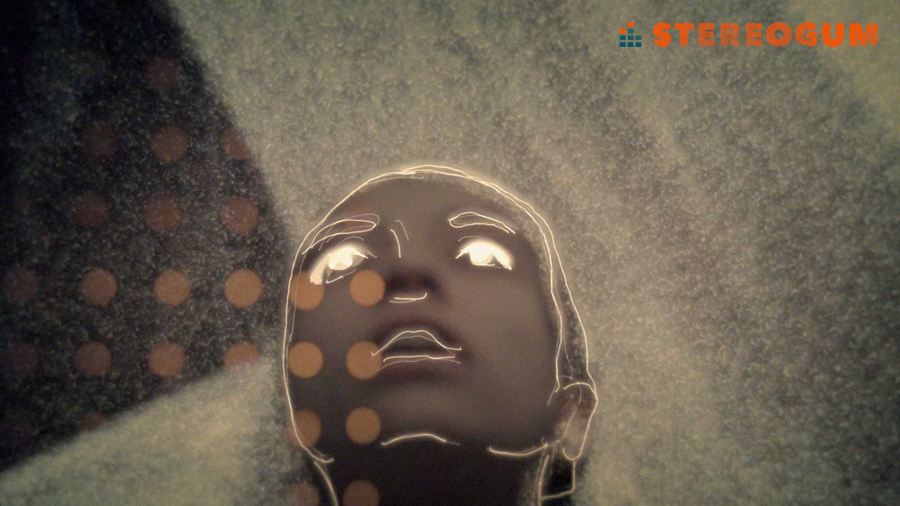 ETIQUETTE is pleased to share the video for “Outside In” through a premiere by STEREOGUM. The song appears on their forthcoming debut album, Reminisce, due for release February 24, 2015 on Hand Drawn Dracula. The video was directed by Christopher Mills and Gaëlle Legrand, with support from MuchFACT.

“the album will be one to look out for. It’s eerie, minimal synth and guitar music in the vein of Chromatics, or the back half of Talking Heads’ Remain In Light” ~ STEREOGUM

“Outside In” will be available digitally on December 16th, just two days before Etiquette take the stage in their hometown of Toronto at Danforth Music Hall, opening for Rural Alberta Advantage.