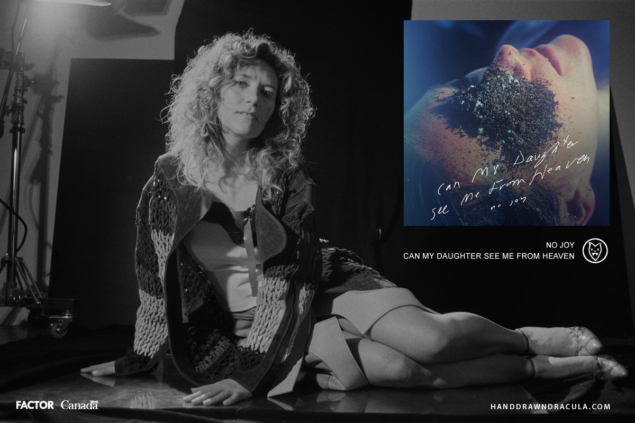 NO JOY, the genre-defying project of Jasamine White-Gluz, has announced Can My Daughter See Me From Heaven, a new album of orchestral re-imaginings of songs from their critically acclaimed 2020 LP Motherhood. The first single “Kidder (from Heaven)” is out now, video directed by 7 year old Sloan.

Of the song, White-Gluz says “for me, Kidder evokes duality; youth & aging, happy & sad, bright & dark. I’ve sat with this song for such a long time that for this video I wanted to give full creative control over to someone else to see what imagery the music evoked for them. I couldn’t think of anyone better suited than Sloan- her mind works in wondrous ways and it was an honor to soundtrack her vision.” The video’s director Sloan adds “I wanted to imitate the sparkliness of a dream.”

Can My Daughter See Me From Heaven is out May 19th via Hand Drawn Dracula (Canada) and Joyful Noise (ROW).
Available for pre-order : bandcamp / smartlink 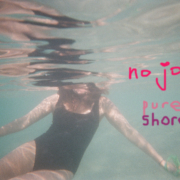 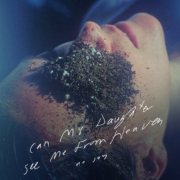 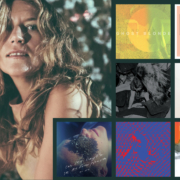 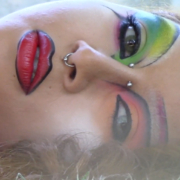 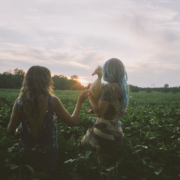 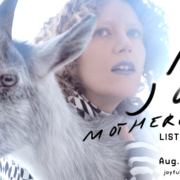