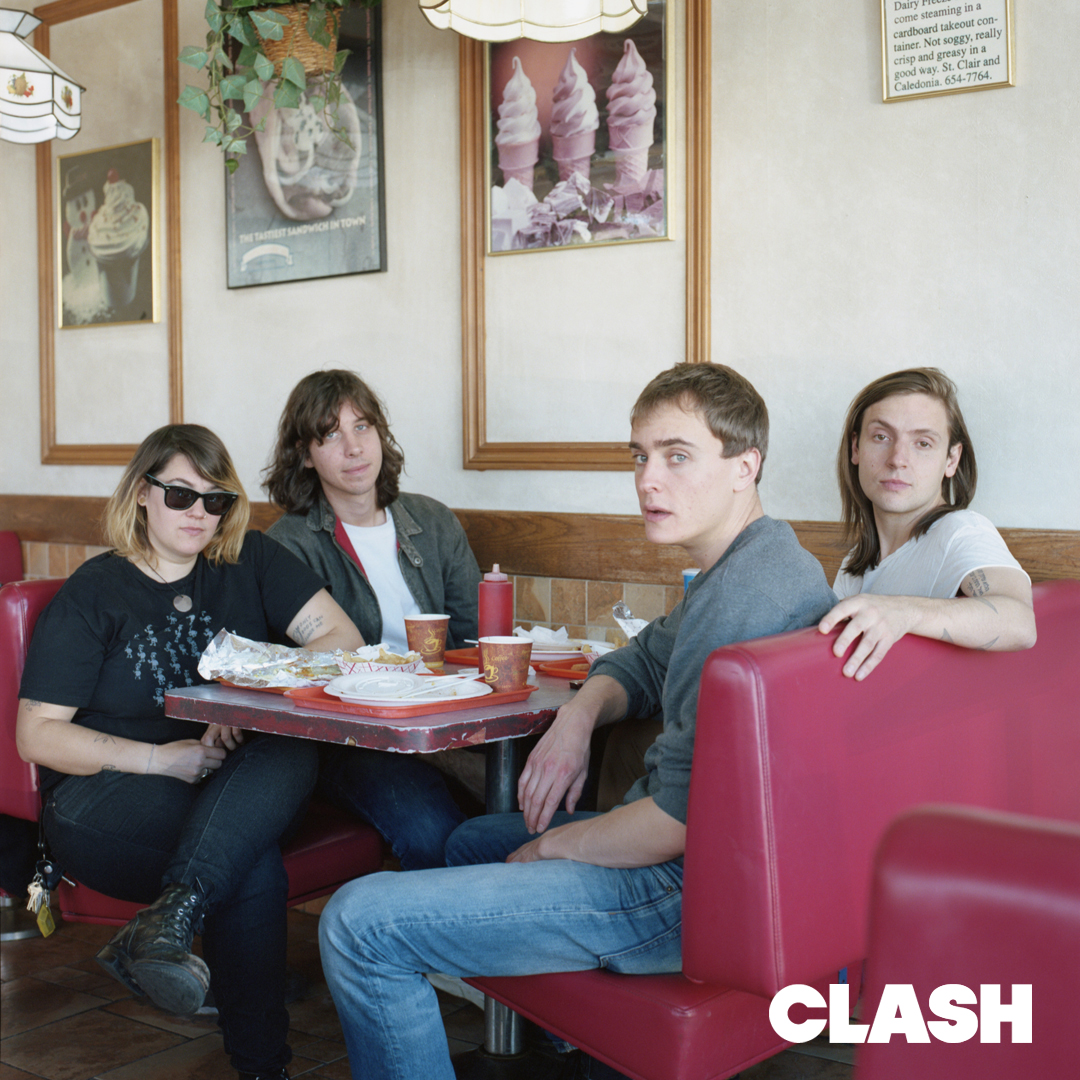 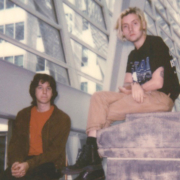 THE SEAMS // ON THE SHELF (STREAM) ANNOUNCE NEW LP

THE SEAMS // ADHD (VIDEO) VIA CLRVYNT 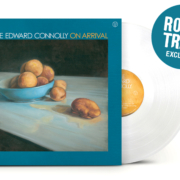