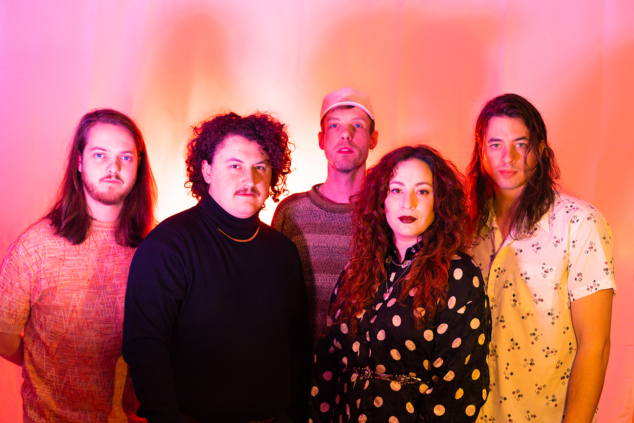 “Special’ is about longing to be seen and heard by those who matter to you most. Sometimes feeling invisible is particularly painful when the indifference comes from someone whose opinion means a lot to you.” – Saraha Cogan (Tallies)

The juxtaposition of light and dark is a strong theme in the music of Tallies and certainly apparent once more with this new single, “Special” – another fine example of their gliding, shoegaze-adjacent jangle-pop reminiscent of The Sundays, Galaxie 500, Ride, etc. While many of their songs are upbeat, with Frankland’s breezy guitar lines drenched in reverb, soaring over Cian O’Neill’s propulsive drumbeats, Sarah’s lyrics can add a hint of shadow to even their most jangly tunes. 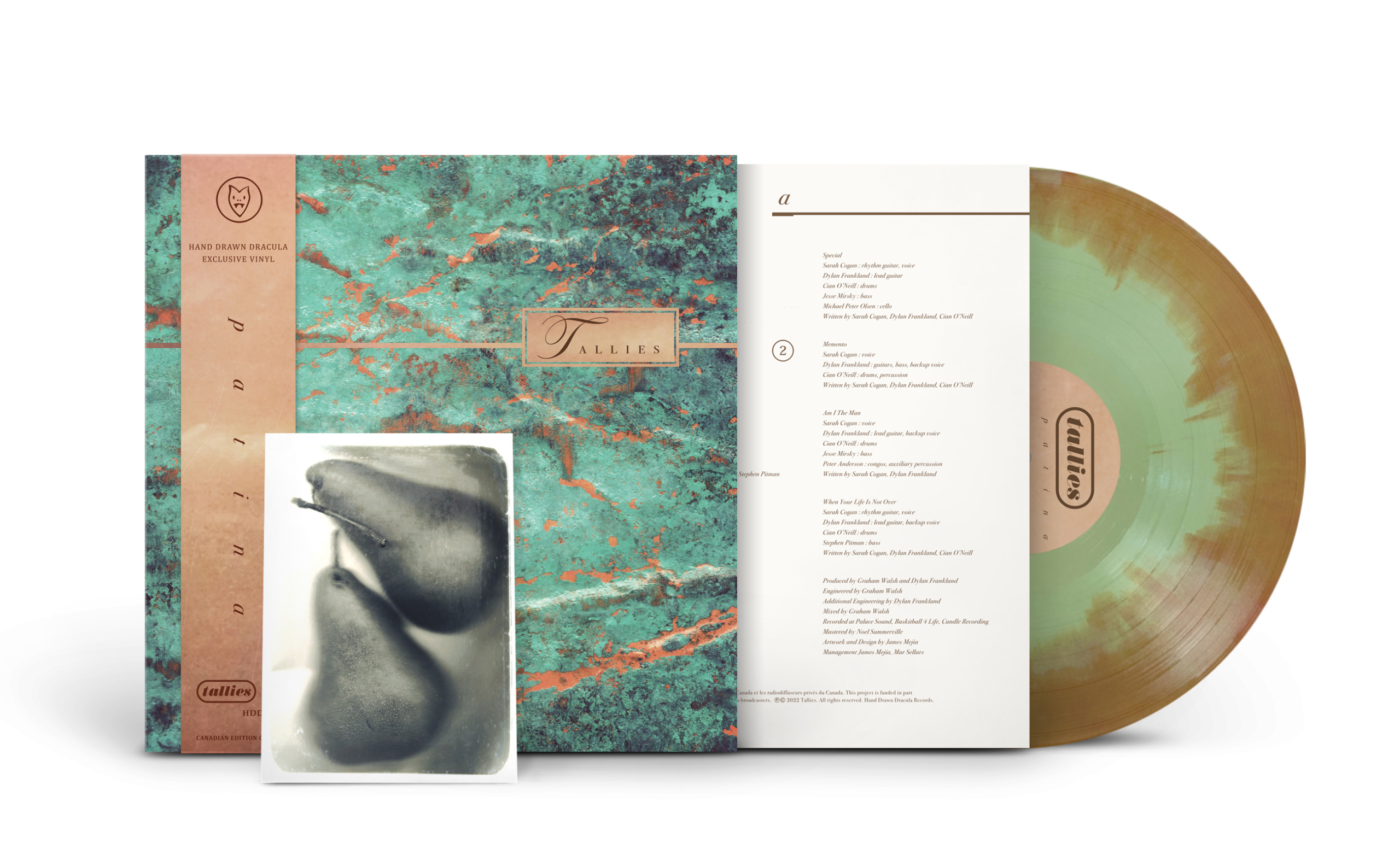 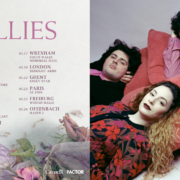 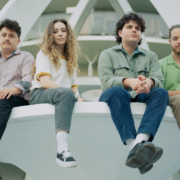 TALLIES // TROUBLE (STREAM) VIA THE STROMBO SHOW, THE LINE OF BEST FIT, NYLON, DROWNED IN SOUND 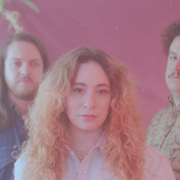 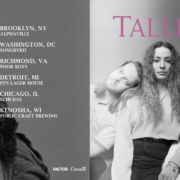 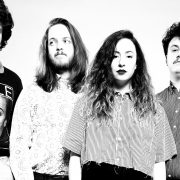 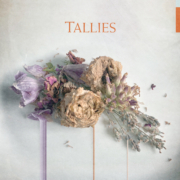 TALLIES // BEAT THE HEART (VIDEO) NEW ALBUM VIA THE 405, CLASH, BROOKLYN VEGAN
TESS PARKS // AND THOSE WHO WERE SEEN DANCING (ALBUM) NARC, LOUDER THEN WAR,...