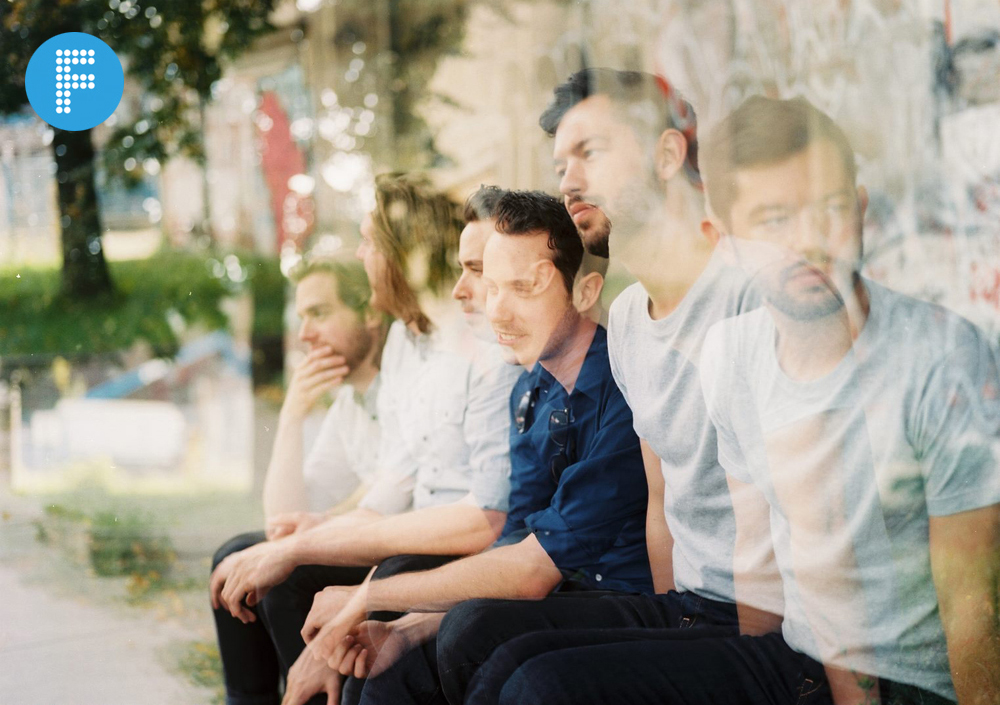 “The music of Rolemodel is often described as “dreamy,” “hazy,” “ethereal” – the list of adjectives with nods to the subconscious go on. This mood defined the pop-meets-shoegaze project’s 2013 full-length, Before Then Was Now, and continues on “Until,” an intoxicating new track” ~ FLAVORWIRE