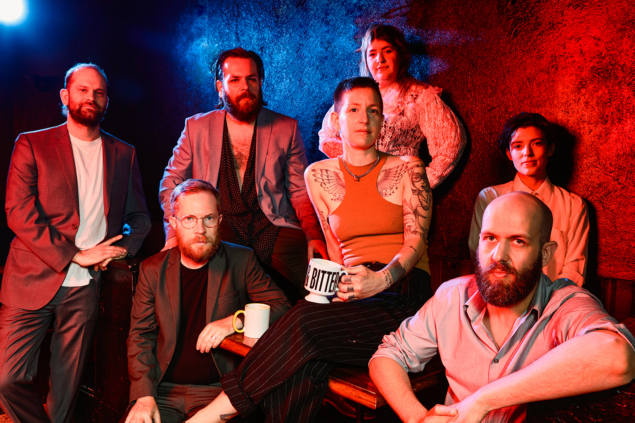 PRAISES, the project helmed by Toronto-based artist Jesse Crowe, has today released its sophomore record In This Year: Hierophant via Hand Drawn Dracula. Alongside sharing the new record, Praises has also released the single “Our Father” with a video directed by Julia Wittmann. Praises will also be performing an album release show in Toronto at The Horseshoe Tavern on August 11th with Roach and Bonnie Trash.

Through instinct, talent, and of course, blind luck, Praises – who now operate as a full band – harnessed their sound through the course of the pandemic, leaning into the creative spirit and a recording process reminiscent of a Bad Seeds project where key players wrote their parts from only a demo track and a feeling. The result pushes beyond their industrial synth-based offerings, incorporating the intensity of their highly regarded live performances with an intimate, collaborative, and distanced songwriting process.

Speaking about the new single, “Our Father”, which is built on brooding synth and solemn percussion before building into a climax, Crowe explains: “In the years following the Me Too movement, it can feel as though every safe feeling male mentor will be exposed as an abuser. Our Father is a letter to Nick Cave, and is meant to playfully invoke his tone as a means to warn him against ever being a pig.”

“a dark, stylized and highly theatrical treat for your senses and sensibilities” – DOMINIONATED 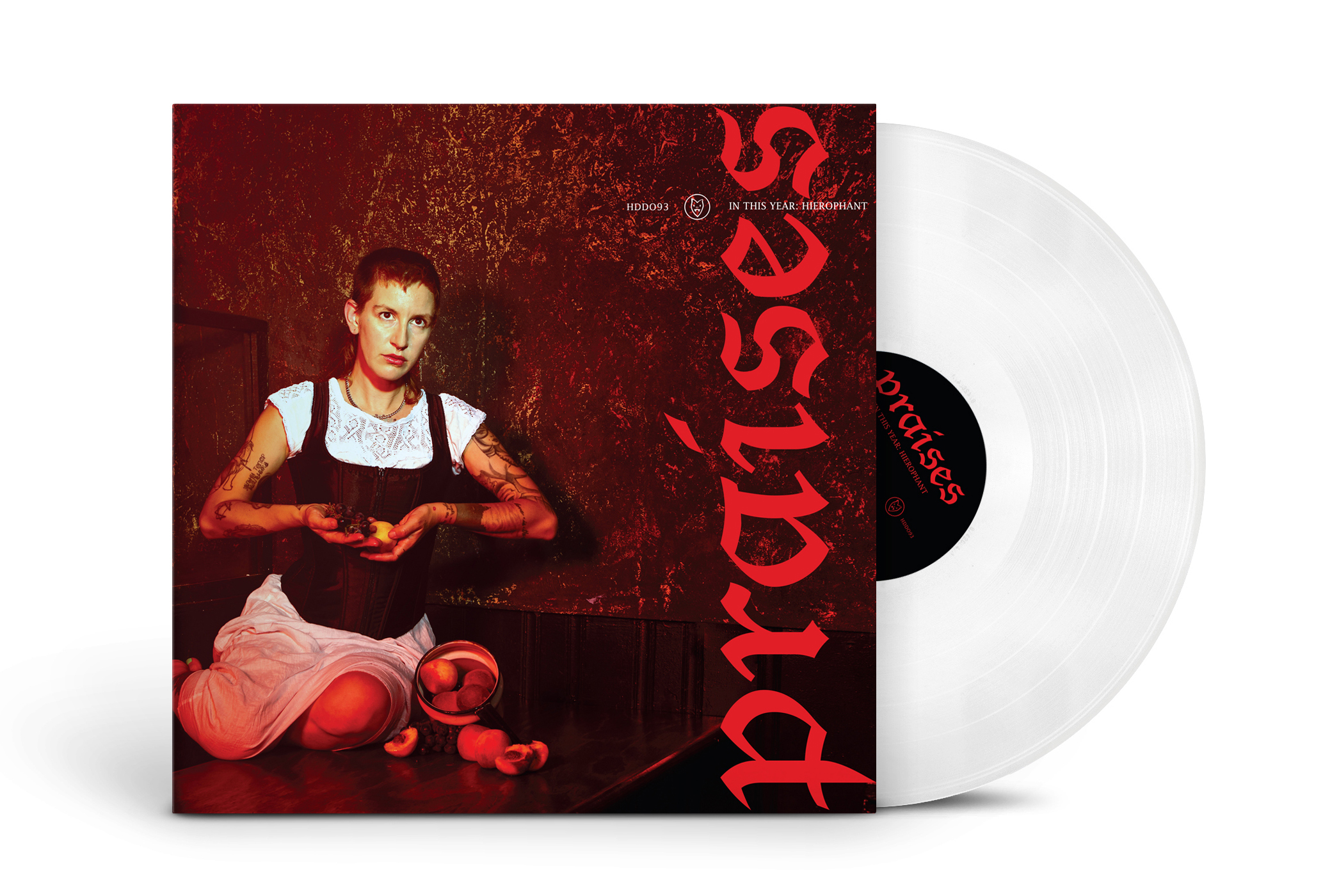 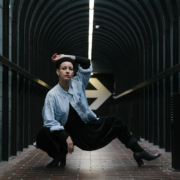 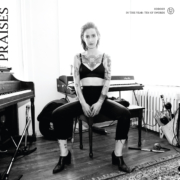 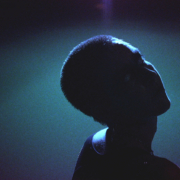