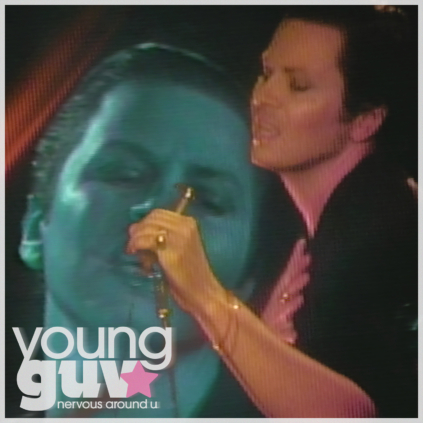 YOUNG GUV is gearing up to release his new album GUV IV next Friday, June 24th, via Run For Cover and Hand Drawn Dracula Records. Today he’s sharing one more early single, “Nervous Around U.”

GUV IV comes hot on the heels of Young Guv’s previous full-length, GUV III, which just came out in March. The ever-prolific musician has amassed an impressive and wide-reaching catalog over the years and GUV III and GUV IV offer the perfect entry point. Where GUV III encapsulated Cook’s most instantly accessible guitar pop songwriting, GUV IV represents the most sonically adventurous side of Young Guv–effortlessly moving between hazy, Madchester-inspired rave ups, twangy California jangle, and even homemade sophisti-pop–such as on the record’s final single, “Nervous Around U.”

The track caps off a steady run of singles — “Cry 2 Sleep,” “Change Your Mind,” and “Nowhere At All” (which drew attention from the likes of NPR, Stereogum, Paste Magazine, Uproxx, BrookylnVegan, New Commute, and many more) — and offers up a cut of shimmering ’80s-esque pop that’s sure to have you dancing by the end of it’s concise 2:16 runtime. 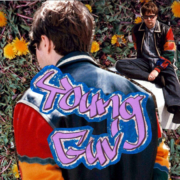 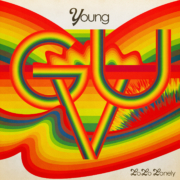 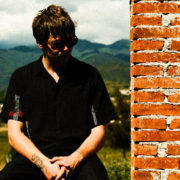 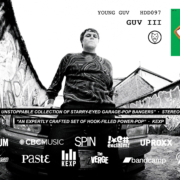 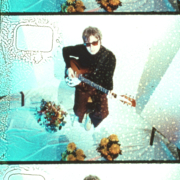 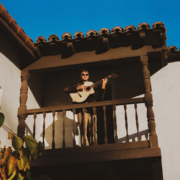 YOUNG GUV // GOOD TIME (visualizer) RAVEN SINGS THE BLUES, BROOKLYN VEGAN, STEREOGUM
BONNIE TRASH // TEETH (VIDEO) GOD IS IN THE TV, GET IN HER EARS, WHEN THE HORN...