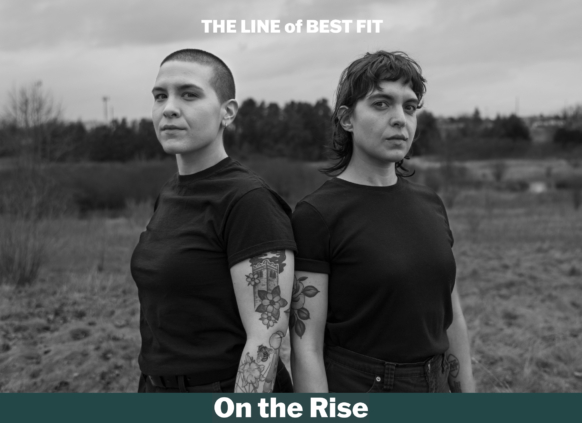 ‘Malocchio’ takes its name from the Italian word for a hex or curse, inspired by folklore and stories handed down to the twins by their Italian grandma, Nonna Maria. Latest single “Silence is a Killer“ (directed by Bonnie Trash and shot and edited by Sara May) sees them embody the malocchio, writing a love letter to its recipient.

Commenting on the track, the band say: “Infatuated with the soul it captures, the malocchio becomes one with you. And you? You eerily love every minute of it. It tricks you into thinking this is now your life, drenched in evil. It will haunt you until the end. How can you break the curse? “Silence Is A Killer” is a lyric video following a Trevisani recipe on how to remove a malocchio, or at least buy some time: boil and burn all the feathers in your pillow, then throw them in the river.”

“The malocchio follows you. It is a fear that lingers. It will wait for you, and it wants to see you cry. “Lashes on Fire” is an open dialogue between you and the malocchio. How it talks to you, haunts you, and invades every waking thought. The “Lashes on Fire” visualizer contrasts fuzzy footage with clear imagery of eyes full of grief. It’s the contrast of trying to run away from something (in this case, embodied by a shadowy ghoul – the malocchio). You try to run away, yet it catches up to you. Rather, it’s always here. Watching you. And you? You’re watching it too.”
“From PJ Harvey to Siouxsie & the Banshees, there is an ancestral line directly tying them together and recalling emotions from the past. And that’s what Bonnie Trash is: a legacy. Gothic punk is diluted with a romantic rock to form a sound that, all at once, encompasses history” – THE LINE OF BEST FIT : ON THE RISE 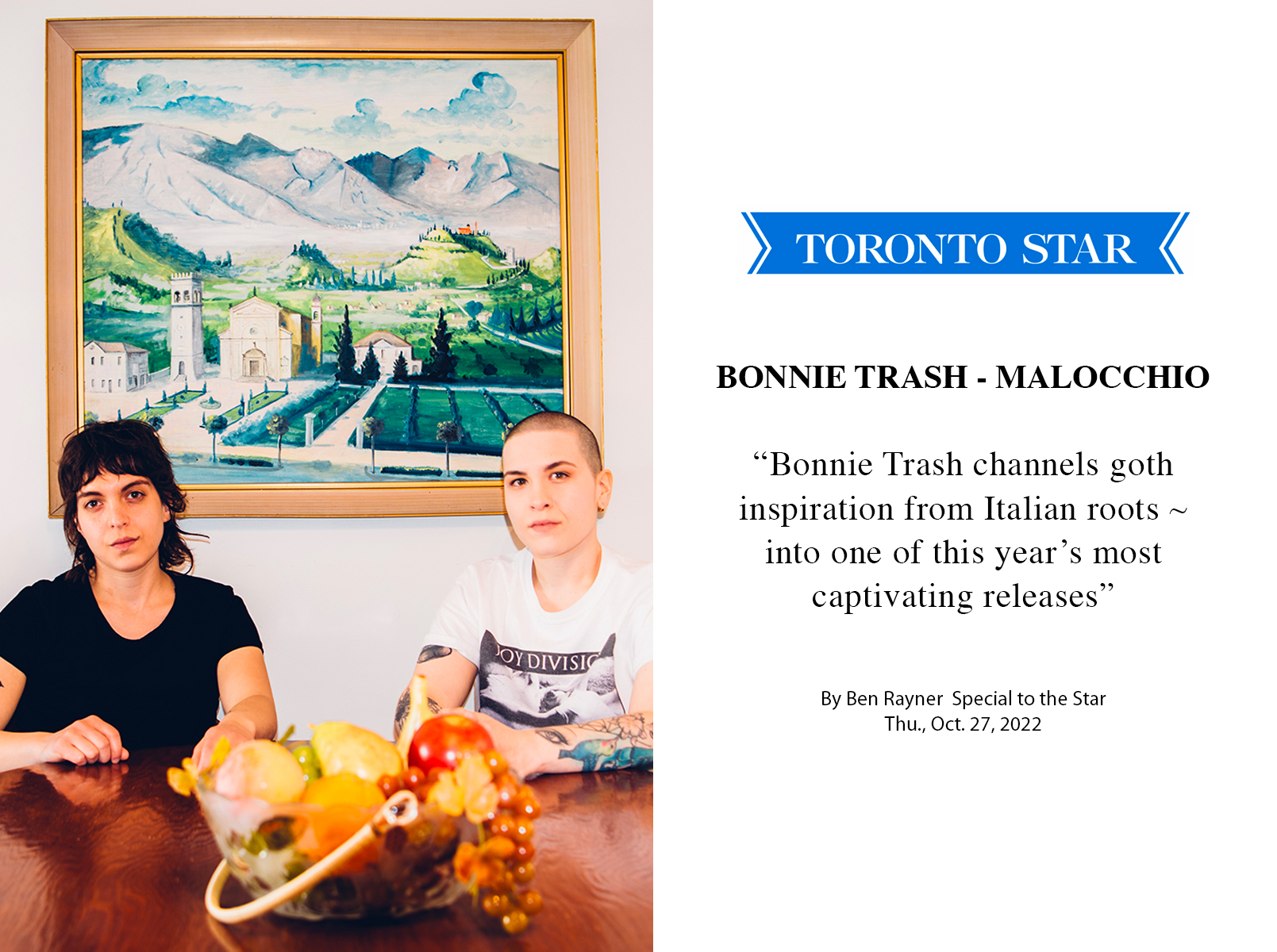 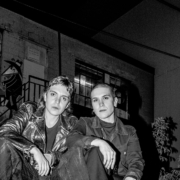 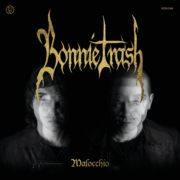 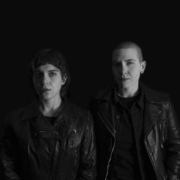