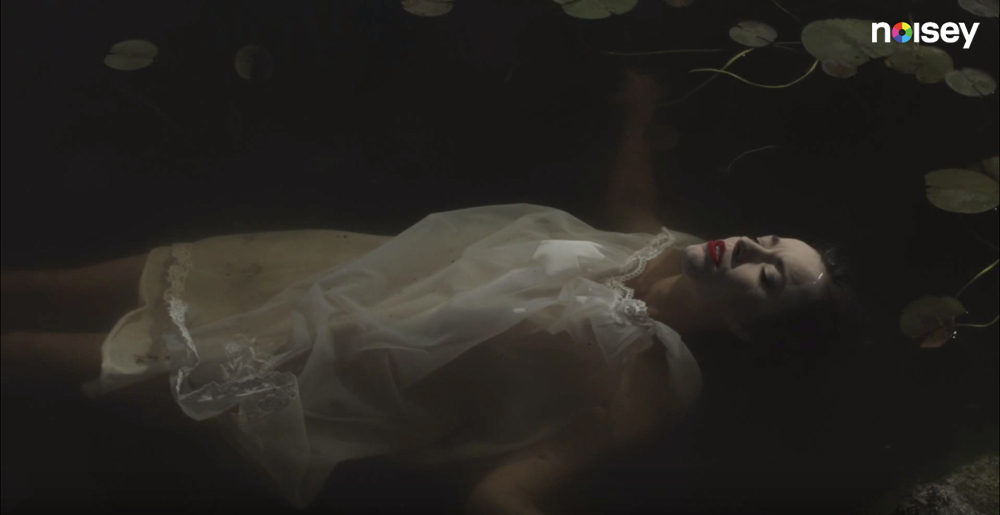 Toronto instrumental four-piece FRESH SNOW is set to release their latest musical offering ‘WON’ on September 11. The album will be made available on vinyl/digitial (PRE-ORDER) via Hand Drawn Dracula. The album’s first single “Proper Burial” features vocals from DIANA’s Carmen Elle. This week they share the cinematic video, directed by Ghostprom, for the track over at Noisey.

“Fresh Snow is a band out of Toronto, ON that makes music blending together electronic and organic instruments to create a hard to classify sound ~ (Proper Burial) just a sample of what the band is capable of, creating huge sonic enviornments in relatively short amounts of time.” – NOISEY 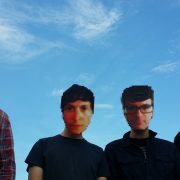 FRESH SNOW // I AM SMITTEN WITH YOUR WRATH (VIDEO) VIA EXCLAIM!