FAKE PALMS, the project helmed by Toronto-based artist Michael le Riche, is today returning with his new single “Satellite” (video directed by Justis Krar) and word of a new record.  Lemons is set for release via Hand Drawn Dracula on September 16, 2022.

“Satellite” is sonically Magazine meets A Flock of Seagulls. Captained by a jagged, muscular guitar part that’s surrounded by an atypical rhythm section it thematically tackles modern technologies, mob mentality and safe havens from doom scrolling. Speaking about the new album, Michael explains: “This record is the most direct thing I’ve ever done,” says Le Riche. “All the distorted guitars playing 16th-note riffs in different time signatures, washes of noise and buried vocals are basically gone. In their place, we made a record that’s lean and a punch to the gut. There are still some moments where the guitars get a little tricky but, in general, we tried to be as immediate as possible. The songs are all fairly short and there are almost no extra production tricks. I was inspired by records like the Dead Boys’ Young, Loud and Snotty and the Buzzcocks’ Another Music in a Different Kitchen. Maybe because of what was going on in the world at the time, or maybe just as a reaction to the last Fake Palms record – which was flush with production flourishes – it just felt necessary to kick the door down instead of knocking.”
PRE-ORDER: APPLE / SPOTIFY / YOUTUBE / BANDCAMP EXCLUSIVE VINYL (ed.100)
PRESS: ALAN CROSS, SOME PARTY, LIFE ELSEWHERE, CIRCUIT SWEET, NICHE MUSIC, SIDEWALK HUSTLE, INDIE MACHINE, WRSZW, PHOTOGMUSIC, TINNITIST, THOUGHTS WORDS ACTION, AUSTIN TOWN HALL, BROOKLYN VEGAN 1, BROOKLAN VEGAN 2, EXCLAIM 1, EXCLAIM 2 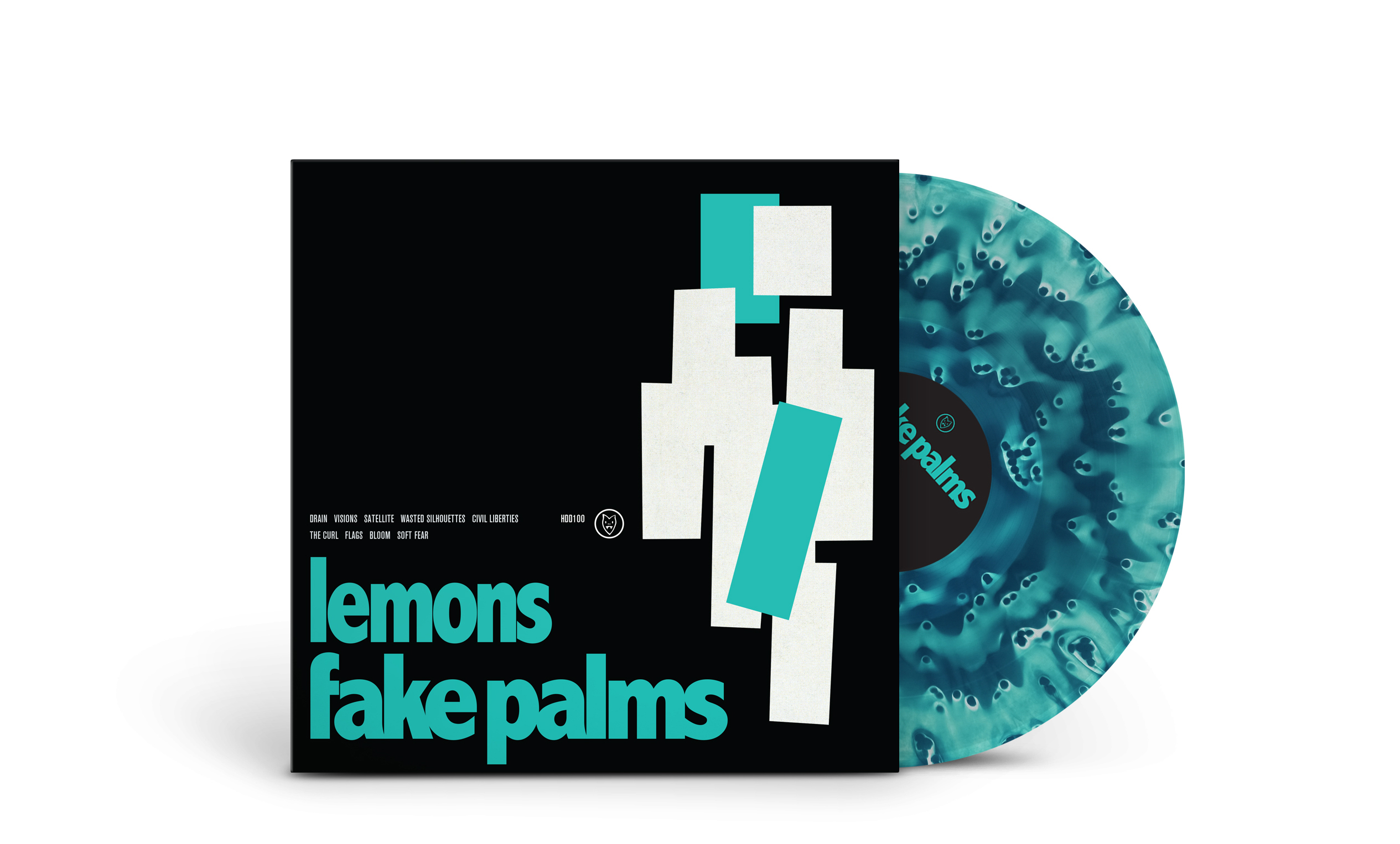