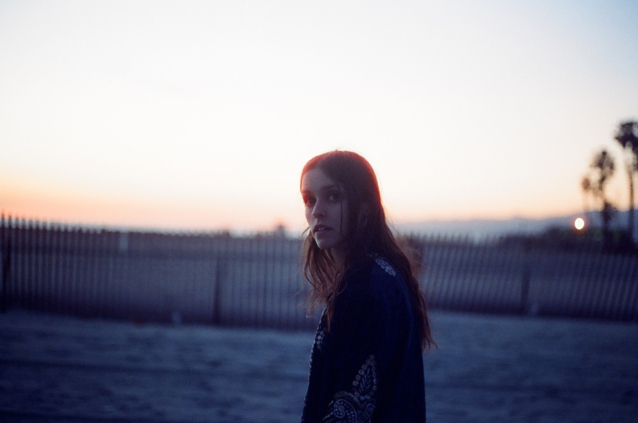 Following the highly acclaimed singles “Happy Birthday Forever” and “Brexit At Tiffany’s“, Toronto-born, London-based artist TESS PARKS releases “Do You Pray?” (video directed by Gsus Lopez w/ dance by Mark Wagner) from her new album And Those Who Were Seen Dancing out May 20 (digital) and June 24th (vinyl) via Fuzz Club (UK) and Hand Drawn Dracula (Canada).

Stream / Pre-Order: HERE / HERE
PRESS: OUR CULTURE, NORTHERN TRANSMISSIONS, XS NOISE, BIZZARRE, INDIE ROCKS, BROOKLYN VEGAN, FAR OUT, THE LINE OF BEST FIT, CLASH, DORK, UNDER THE RADAR, UNDER THE RADAR (2), STEREOGUM
Recorded over two years between 2019 and 2021 but with songs, lyrics and ideas dating back over a decade in some form, And Those Who Were Seen Dancing – Parks’ first solo LP since 2013’s Blood Hot – is an album full of moments, people and places. Taking constant inspiration from interactions with those around her, “Do You Pray?” is a perfect case in point.

“My friend Annie just asked me one day out of the blue, ‘Do you pray?‘, and I thought, ‘Wow, yes I love that and yes I do, every day.’ The song is a mix of two traditionals: ‘My Bonnie Lies Over The Ocean’ and ‘When the Saints Go Marching In’. This is one of a few songs on the album where my dad can be heard playing my grand-fathers old piano.”

* Due to manufacturing delays and reigning pressing plant chaos, the vinyl is unfortunately delayed and will now be released June 24th // photograph by Katy Newcombe 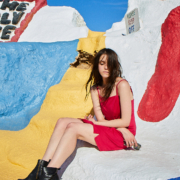 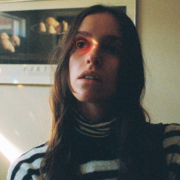 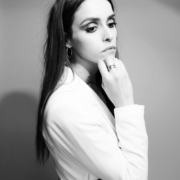 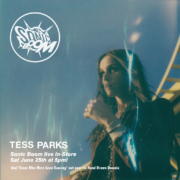 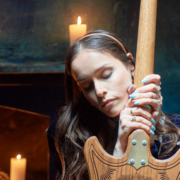 TESS PARKS // AND THOSE WHO WERE SEEN DANCING (ALBUM) NARC, LOUDER THEN WAR, FAR OUT MAGAZINE, MAGIC RPM, FILTER, BANDCAMP DAILY, PASTE, EXCLAIM, UNCUT, UNDER THE RADAR, THE STAR, NPR