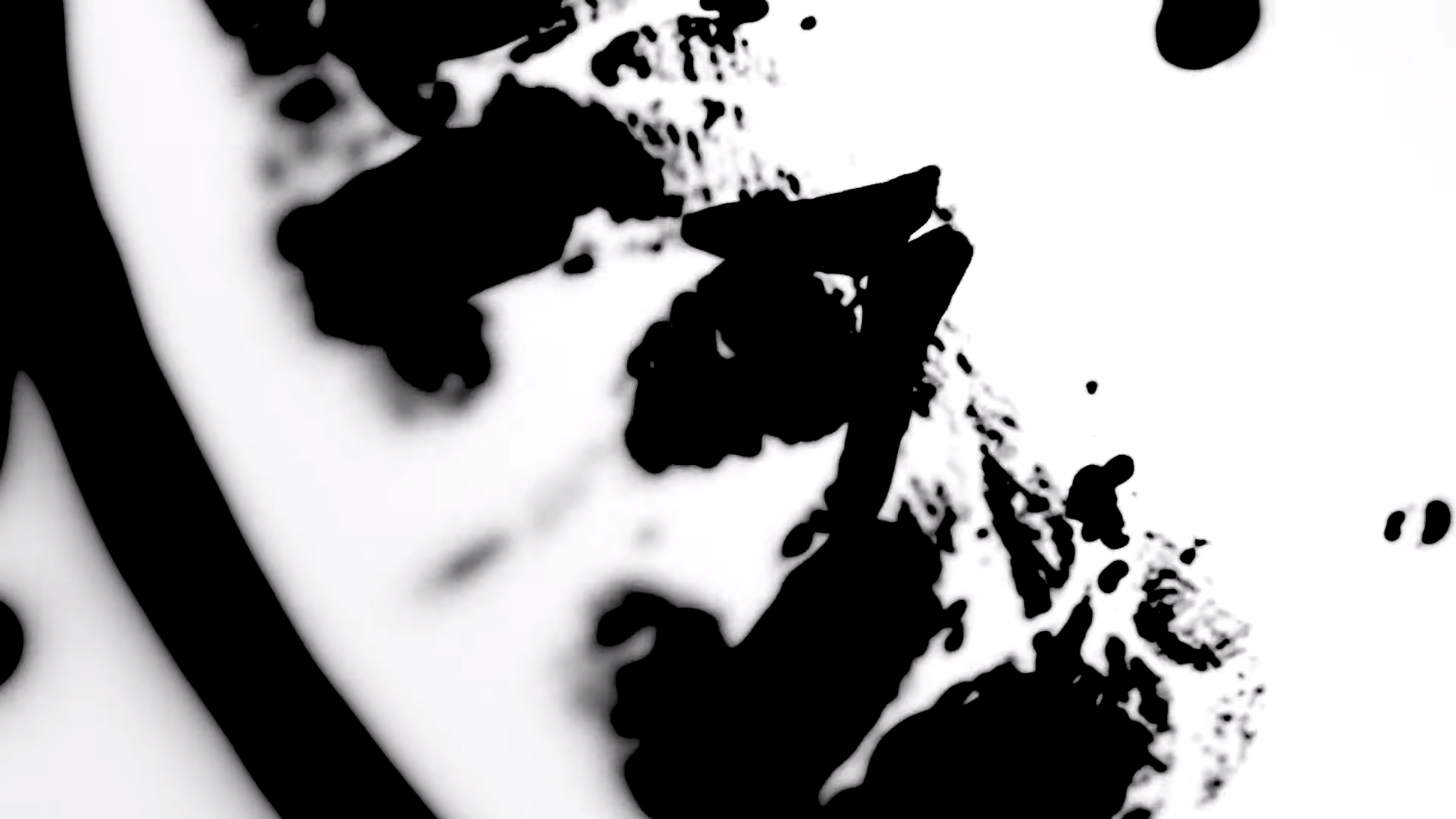 About The Video: Praises “Hunter” : The whole cancer journey in video.
“This is the scan set from the discovery of cancer to the eradication of cancer. Jesse Crowe had access to all of their CT and MRI scans, and reached out to see if I might be able to animate them together into a full length video. It was such a neat idea, I couldn’t resist seeing what sort of twisted imagery would come out of editing them together. The scans are very alive on their own, but when you put them to music they come to life in a much different way; it becomes like a dance, as if Jesse’s body is naturally reacting to the music without actually hearing it. It’s their core, and the result is hypnotic and jarring, a reminder of how alive we really are.” – Jordan Allen (director) 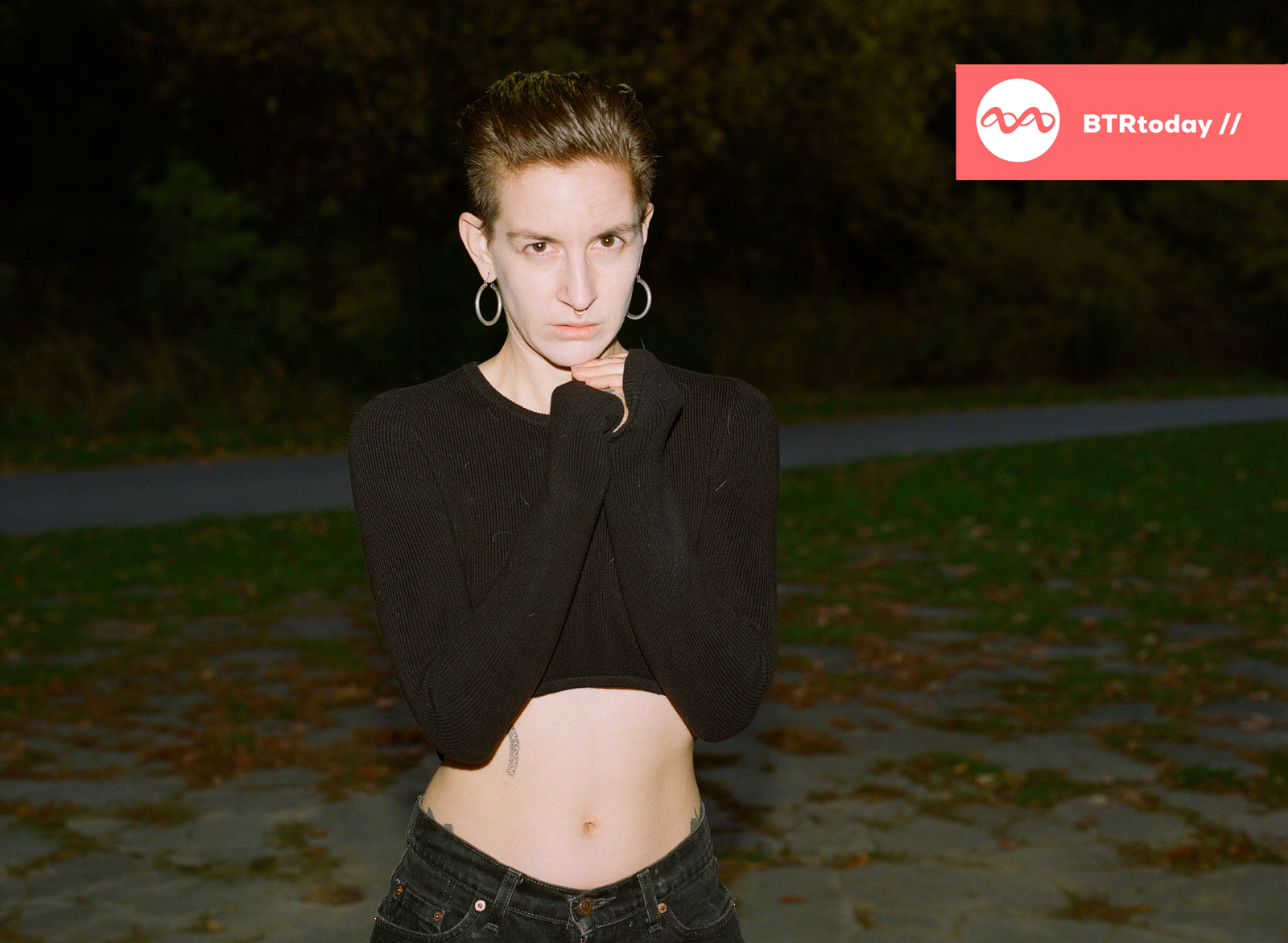 PRAISES‘ share their new video for “Shadow of a Doubt,” from EP THREE, via BREAKTHRU RADIO (BTR) Today. The Super 8 film was directed by Alex Gray and edited by Jesse Crowe.

“experimental, post-punk/goth orchestral song feels like something straight out of a classic 1970s thriller” – BTR TODAY 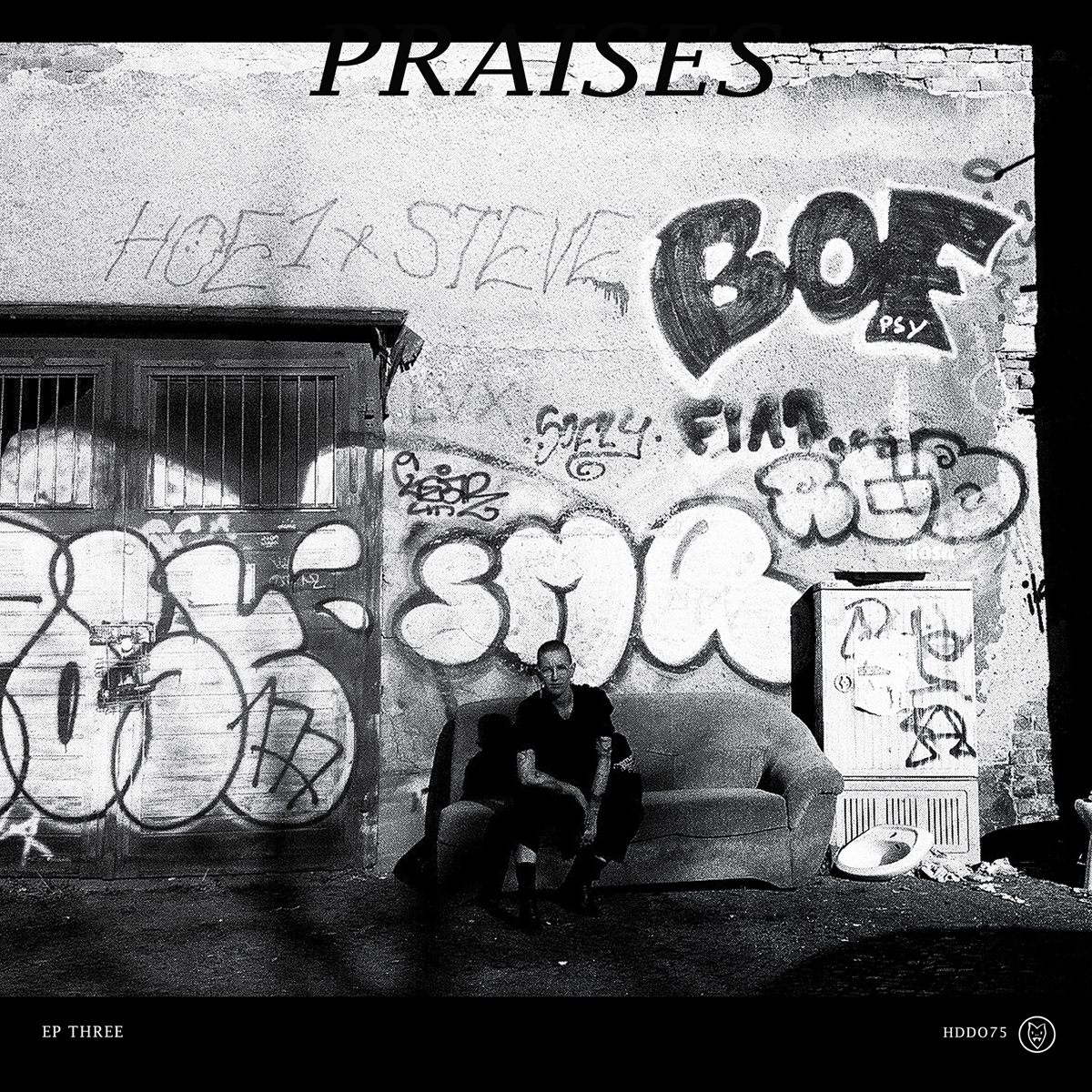 EP THREE is co-produced and mixed by Josh Korody (NAILBITER / BELIEFS) and mastered by Jesse F. Keeler (MSTRKRFT).  The new bloody video for “I Don’t Want to Ask” was co-directed by Christopher Mills and streamed first via EXCALIM!

“All Demon’s Reign” from full length album In This Year: Ten of Swords available HERE. 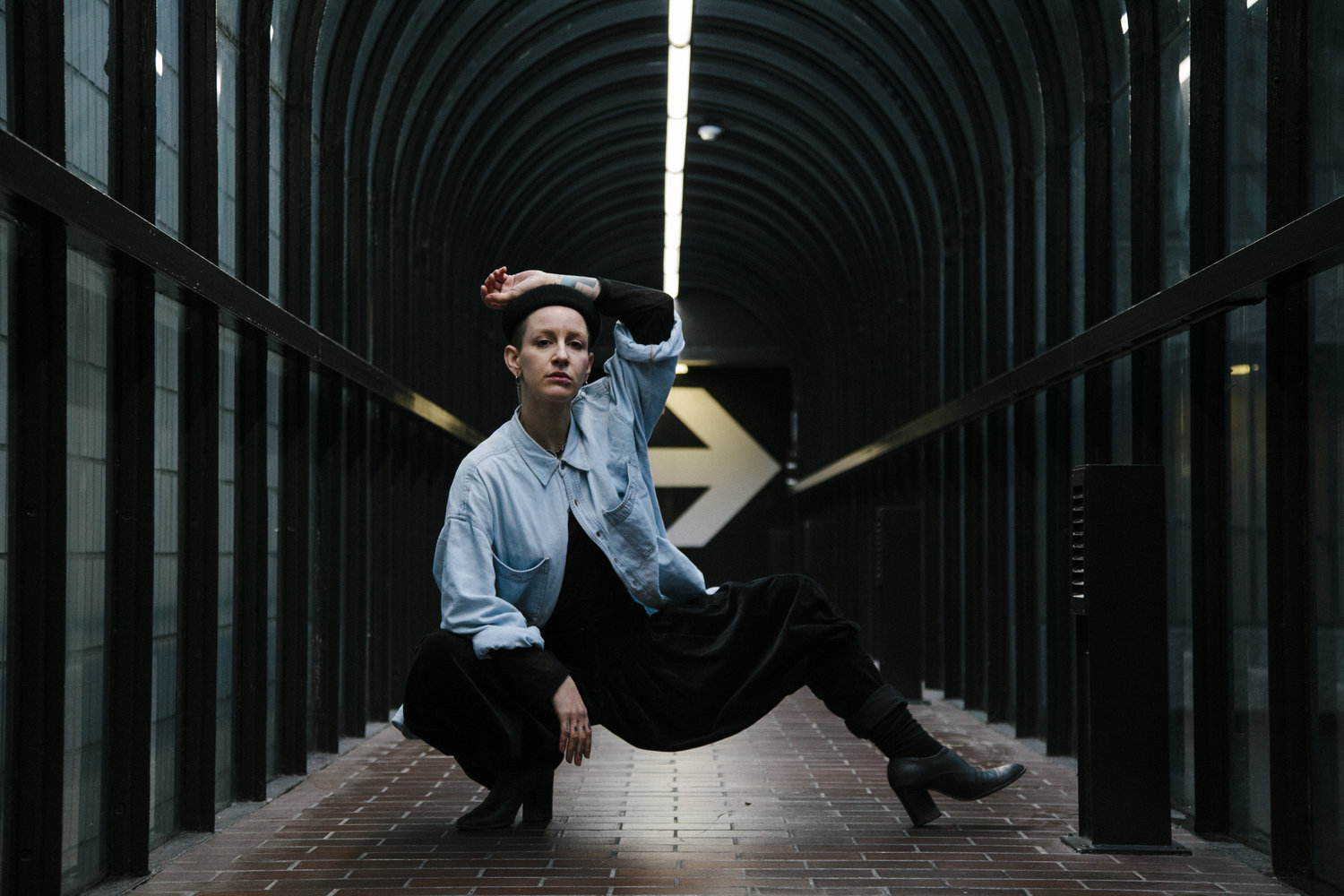 “Hear that emotional rawness translated into music by streaming In This Year: Ten of Swords” – EXCLAIM MAGAZINE 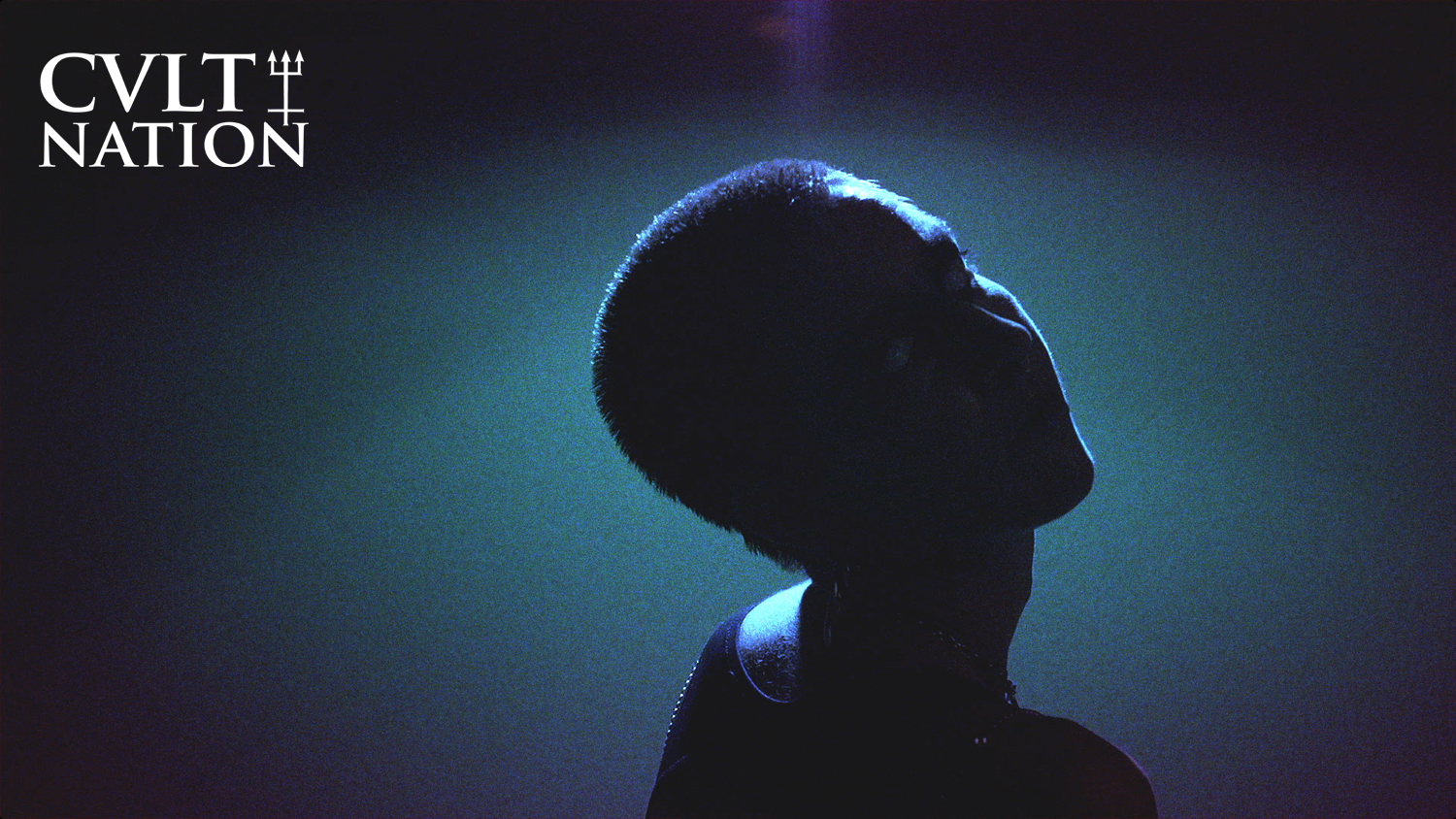 “the music that they create is pretty freaking magical! Jesse Crowe’s voice is powerful and serene at the same time” ~ CVLT NATION

Today, Toronto’s PRAISES – the dark electronic solo project of BELIEFS‘ Jesse Crowe – announces her debut album, In This Year: Ten of Swords, set for release on December 7th via Hand Drawn Dracula. She unveils the album’s haunting piano driven sound with its first single, “Love Unkind”, before embarking on a European tour that begins on November 10th.

In This Year: Ten of Swords features all instruments played and self-recorded by Crowe with contributions from her longtime collaborator Josh Korody, whose work as a producer includes celebrated releases from Dilly Dally, Partner, and Fucked Up. As the shoegaze/industrial band Beliefs, Crowe and Korody have earned praise from publications including Pitchfork, The Guardian, Billboard, NOISEY, FADER, Stereogum, Exclaim!, BrooklynVegan, Dazed, Clash, and The Quietus.

Praises’ In This Year: Ten of Swords will be released by Hand Drawn Dracula on December 7th.
It is now available for PRE-ORDER HERE. 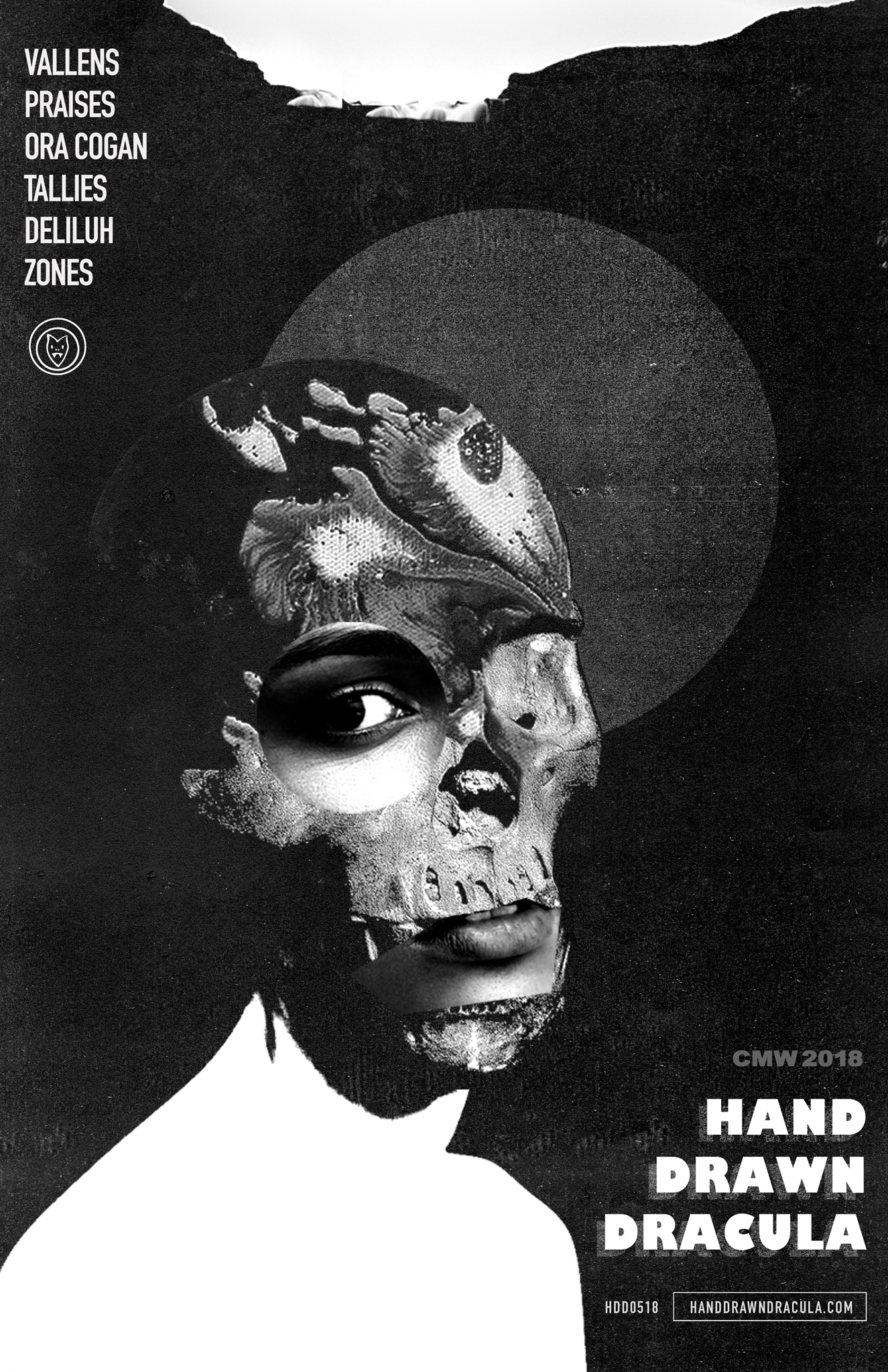 VALLENS / May 07
The Opera House
Shmu, This Will Destroy You

TALLIES / May 11
The Drake
Luge, Varsity 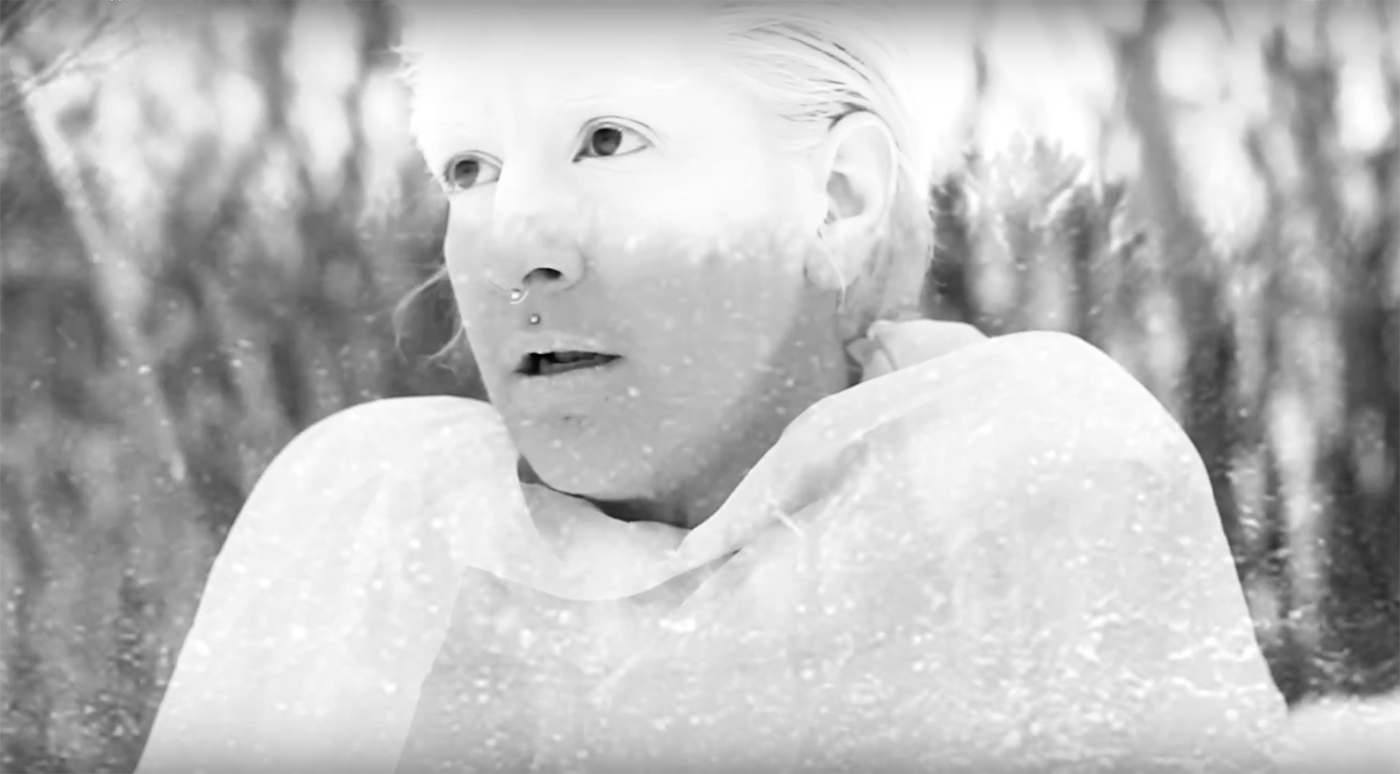 PRAISES “Cult of Absence” // From EP2 – BUY HERE // directed by Ivy Lovell and edited by Sandy Miranda (F*d Up).